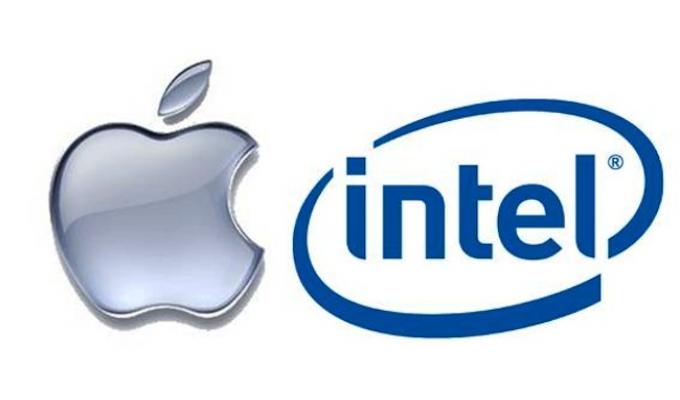 While the current generation of Rose Gold iPhones is making its way around town, Apple has not been idle with their 2016 versions.

According to VentureBeat, the iPhones of 2016 will be coming with an Intel chip for network connectivity. The chip in question is none other than the Intel XMM 7360 Modem, which boasts a combination of power efficiency, LTE Advanced’s benefits, LTE/Wi-Fi interworking, and of course, access to faster LTE speeds.

Intel’s collaboration with Apple was a means to an end, for Apple to address its current increase in demand. Intel’s new modem chip will supply half of Apple’s smartphones, which put profit estimates at US$750 million (S$1.07 billion) in favor of Intel. Currently, the chipmaker has met their development milestones thus far, securing the ongoing agreement with Apple. 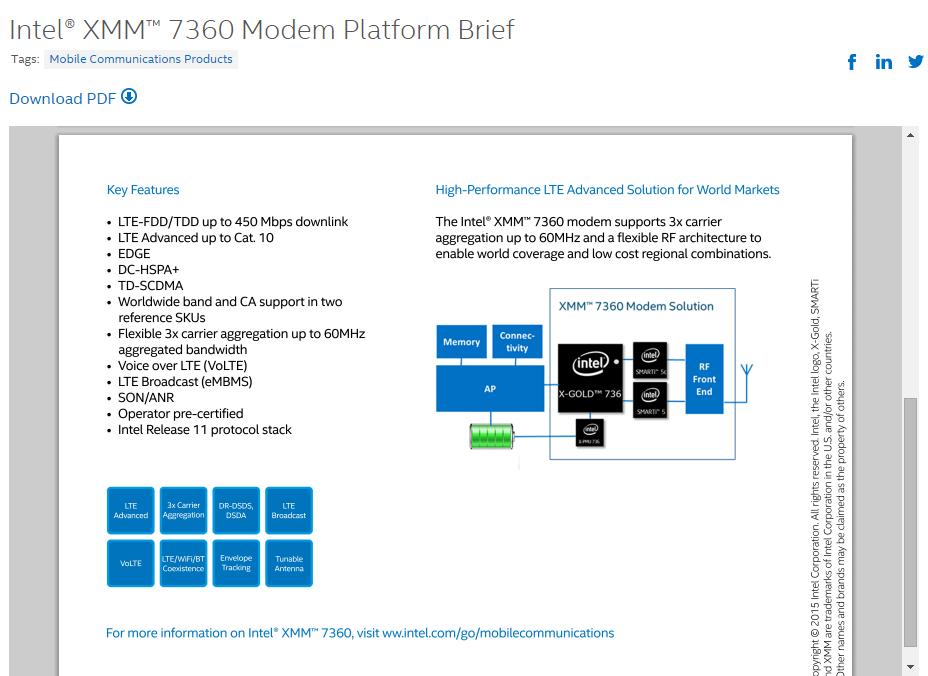 According to Intel, the XMM 7360 Modem is capable of LTE download speeds of up to 450Mbps, thanks to its compatibility with LTE Category 9 and 10. It will also come with 3x carrier aggregation up to a total of 60MHz aggregated bandwidth, which means that the modem chip is capable of a combination of different wireless spectrum bands to increase its capacity for better connection, and increased throughput (actual) speed.

The chip also has LTE Broadcast compatibility, which makes the modem efficient with receiving the same content accessed by many users; that includes content such as software updates across smartphones, important news that users are sharing, as well as the latest cat video going viral. LTE/Wi-Fi interworking allows the modem to share some or the entire data load onto a nearby unlicensed spectrum (which is generally used for Wi-Fi networks).

In comparison, the upcoming Snapdragon 820 SoC will come with Qualcomm’s very own X12 LTE Modem chip, and the chip will support LTE Category 11 and 12 – which grants download speeds of up to 600Mbps, and upload speeds of 150mbps. Like the Intel XMM 7360 Modem chip, the Qualcomm X12 LTE Modem has 3 x 20 MHz carrier aggregation for downloading content. The X12 LTE Modem also has the same LTE and WiFi interworking capabilities.

To learn more about the Intel XMM 7360 Modem chip, go here. To see what the X12 LTE Modem by Qualcomm is capable of, see here.

Join HWZ's Telegram channel here and catch all the latest tech news!
Our articles may contain affiliate links. If you buy through these links, we may earn a small commission.
Previous Story
GoPro unveils entry-level Hero+, slashes price of Hero4 Session by S$140
Next Story
Upgraded your iPhone to iOS 9? Read this for the sake of your phone bill