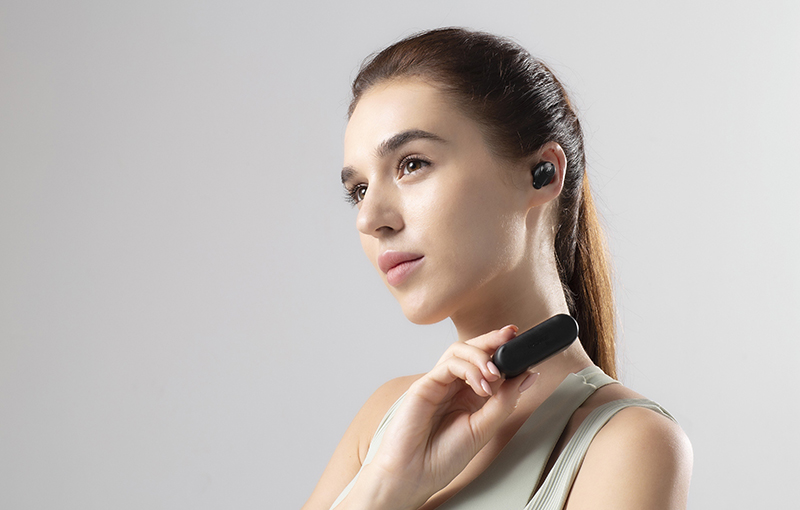 Riding the true wireless stereo (TWS) wave in fashion requires a combination of comfort, user-friendliness, and quality audio. To that end, audio brand 1More added not one, but two TWS in-ear earbuds to its lineup - the PistonBuds and the ComfoBuds. 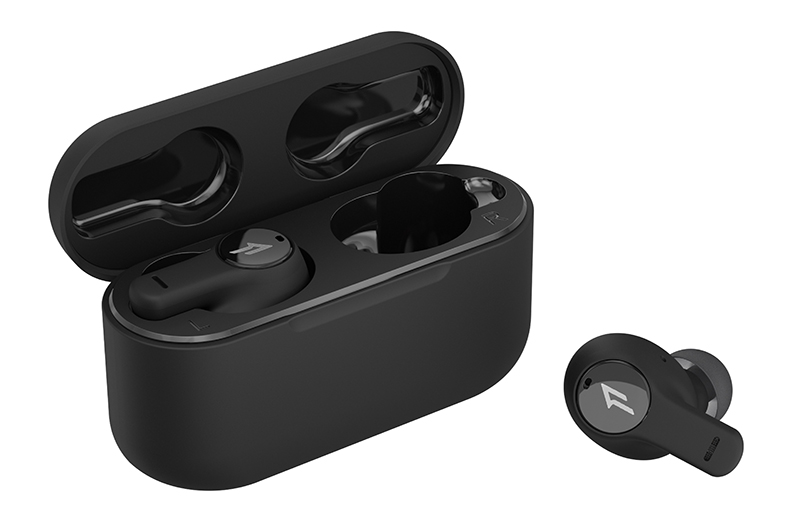 The 1More PistonBuds in-ears with 7mm drivers come a matte finish packing a host of powerful features for better music-listening on the TWS buds. For instance, it offers four built-in microphones for ENC (environmental noise cancellation), and it runs a Deep Neural Network (DNN) algorithm that identifies the user's voices to amplify it further for clearer phone calls.

The PistonBuds can be paired to one device via Bluetooth 5.0. Each bud can also individually connect to different devices, although we're not sure why anyone would want to miss out on stereo sound. PistonBuds has wireless compatibility with AAC audio files, making it ideal for both iOS and Android users. It also packs touch controls for playing or pausing songs, answering or hanging up phone calls, and accessing voice assistants.

The 4.2g buds themselves have IPX4 water resistance, and offer up to 20 hours of playback (including the case's charge). 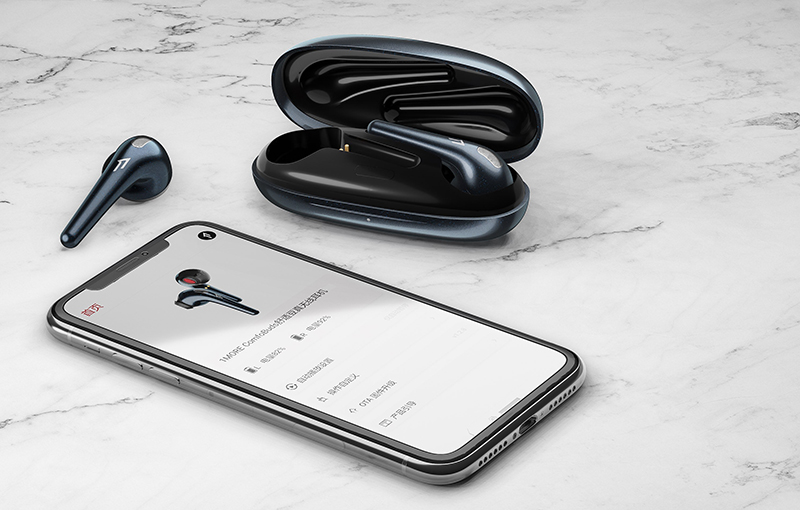 If you prefer lighter earbuds in a metallic finish, or deeper bass, there's the 1More ComfoBuds. These pack 13.44mm drivers in a 3.8g body, with its audio signature tuned by sound engineer Luca Bignardi ( if you want to know why he's a big deal, check out his credited work).

Similar to PistonBuds, the 1More ComfoBuds have AAC wireless compatibility and the same microphone configuration for ENC and phone calls. It lacks touch controls, but 1More patched that with higher water resistance ratings (at IPX5).

Together with the case, the ComfoBuds offer a total of 18 hours playback.

Both TWS earbuds are officially on sale. The 1More PistonBuds retail at S$79 while the 1More ComfoBuds go at S$99. Both are available in Black and White. You can pick up a pair at 1More's official Lazada storefront or via AV One's official website. Other authorised retailers included are:

Our articles may contain affiliate links. If you buy through these links, we may earn a small commission.
Previous Story
Galaxy Z Fold3 tipped to launch in June 2021 with S Pen support
Next Story
Galactus is descending upon Fortnite in the game's biggest event ever