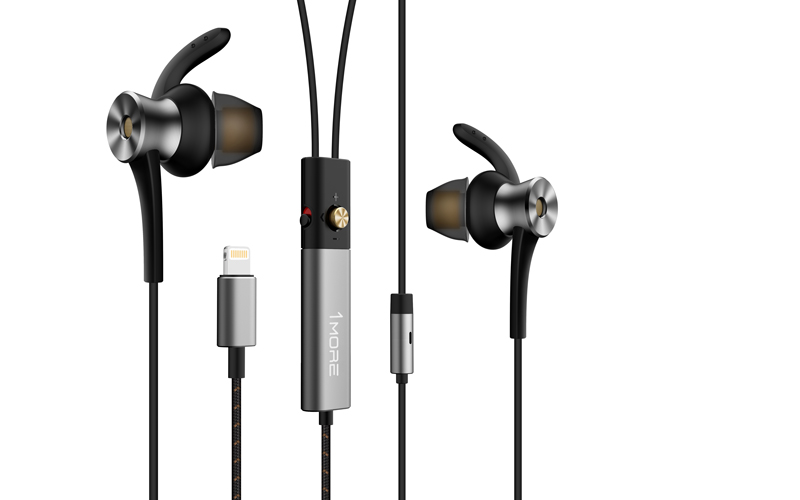 The headphones use an ANC technology called Incisive Noise Cancellation. A dual-array microphone and a microprocessor are built into the in-ears, and this entire setup eliminates external noise by detecting and canceling them. The ANC feature can be toggled on and off via a button on the headphones’ cable.

The headphones are specially designed for iPhones that lack the 3.5mm audio port since it uses an Apple Lightning connector. Despite its ANC properties, the in-ears do not require an independent battery capacity. They draw the power from the smartphone, which is later processed via the in-ears’ integrated ANC modules. 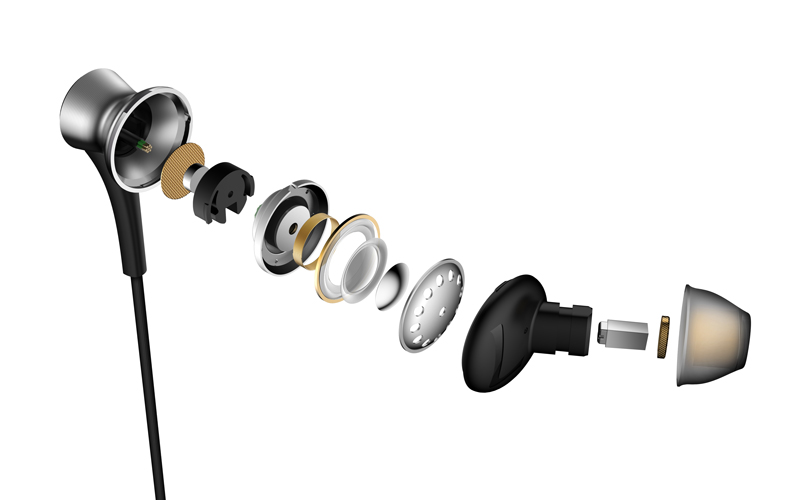 According to 1More, the ANC feature not only helps to cancel out “airplane noise” (we assume it refers to the low humming you hear while inside a commercial jet), it also tackles a broad range of unwanted sounds experienced in everyday use. The ANC feature also doesn’t interfere with sound quality, since the canceling process is independent of the two drivers that deliver audio.

Like its sibling product, these 1More headphones are also tuned by Luca Bignardi. 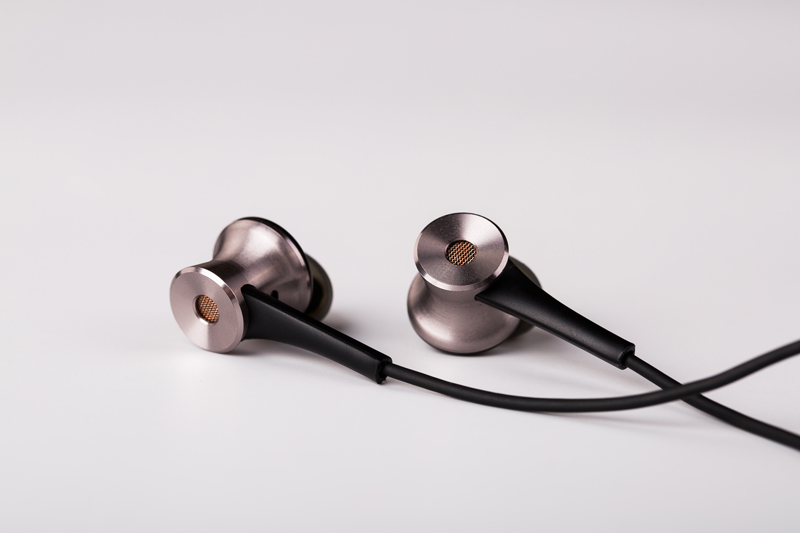