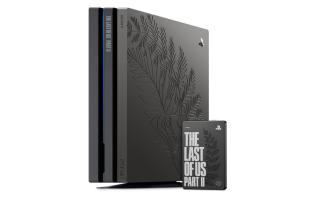 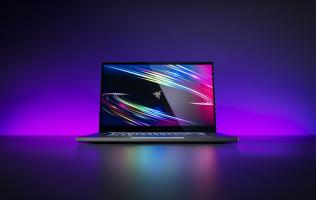 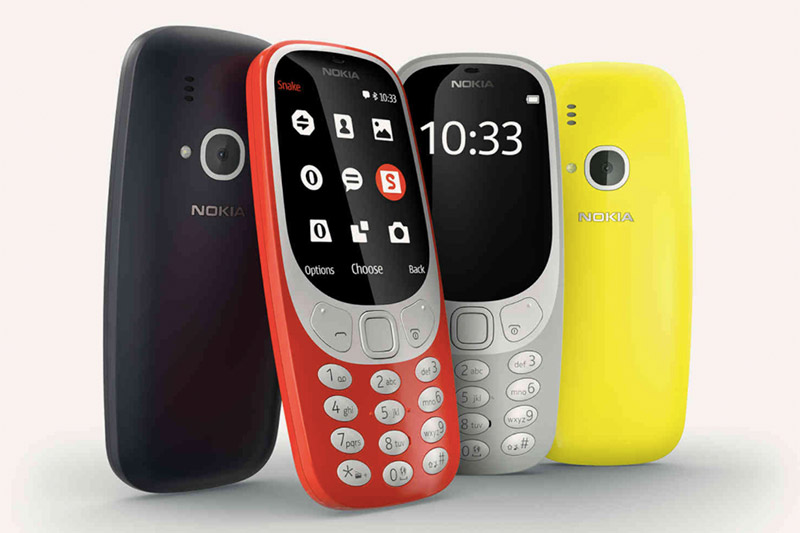 As expected, Nokia (or rather, HMD Global, which owns the rights to the Nokia brand for phones and tablets) has relaunched the iconic Nokia 3310 phone at Mobile World Congress today.

A decidedly ‘dumb’ 2G phone with an alphanumeric keyboard, the biggest upgrades on the new Nokia 3310 are its 2.4-inch QVGA color screen (“polarized and curved”) and a custom designed UI. The phone also boasts of a 22-hour talktime and a 1-month standby time. And yes, the classic Nokia ringtone and Snake game are on the phone as well.

Other specs include a removable 1,200mAh battery, a 2MP camera with LED flash, 16MB internal memory, up to 51 hours MP3 playback time, and microSD card support. 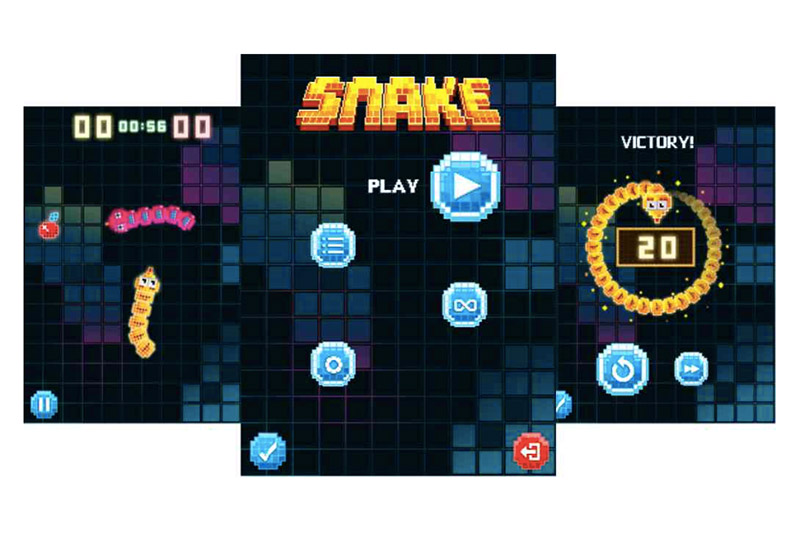 Available in four colors - warm red and yellow, both with a gloss finish; and dark blue and gray, both with a matte finish - would the new Nokia 3310 be as popular as the original 3310 that sold over 126 million units worldwide since its debut in 2000?