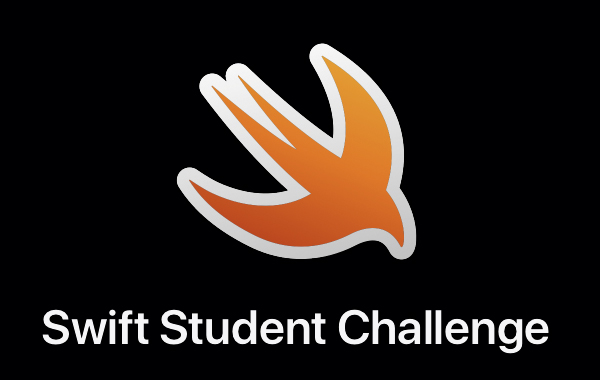 Apple has just announced the winners of its WWDC20 Swift Student Challenge and amongst them is 16-year-old Yee Jia Chen from Singapore.

In this contest, students from around the world are encouraged to showcase their love of coding by creating a Swift playground on the topic of their choice.

Jia Chen’s submission was something uniquely Singapore as it’s a playground based on Singapore’s last surviving kampong, Kampong Lorong Buangkok.

Keen to find ways to use technology to enrich communities and intrigued by the rapid modernisation of Singapore, his research on the subject led him to discover Kampong Lorong Buangkok. 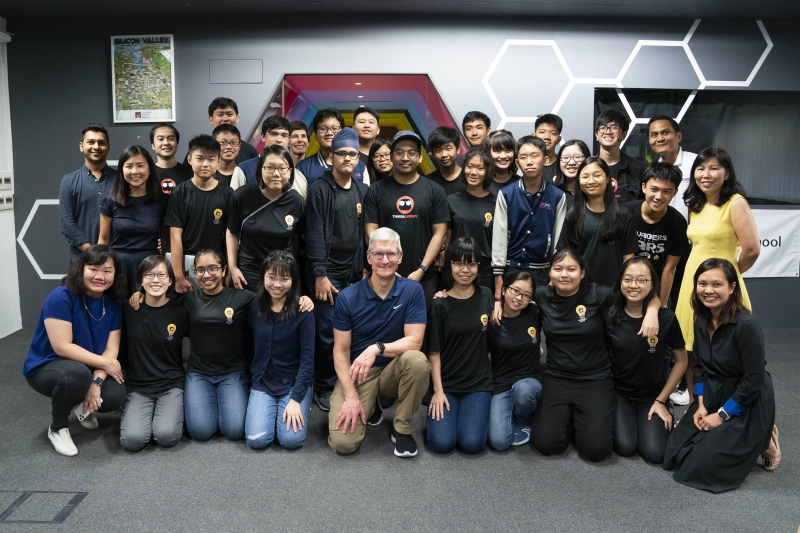 One key concern that surfaced was the rapid modernisation in Singapore. I started researching this issue and learnt about the last Kampong in mainland Singapore. I realised I could use Swift Playgrounds to help raise awareness and preserve some aspects of it, as it is a unique part of our history and culture.

The Swift playground consists of three main components – a backstory that introduces the kampong, a 3D scene of the kampong, and a chatbot.

Because of the circuit breaker rules in place, Jia Chen had to get creative and used satellite images and photos to recreate the 3D scene of Kampong Lorong Buangkok. 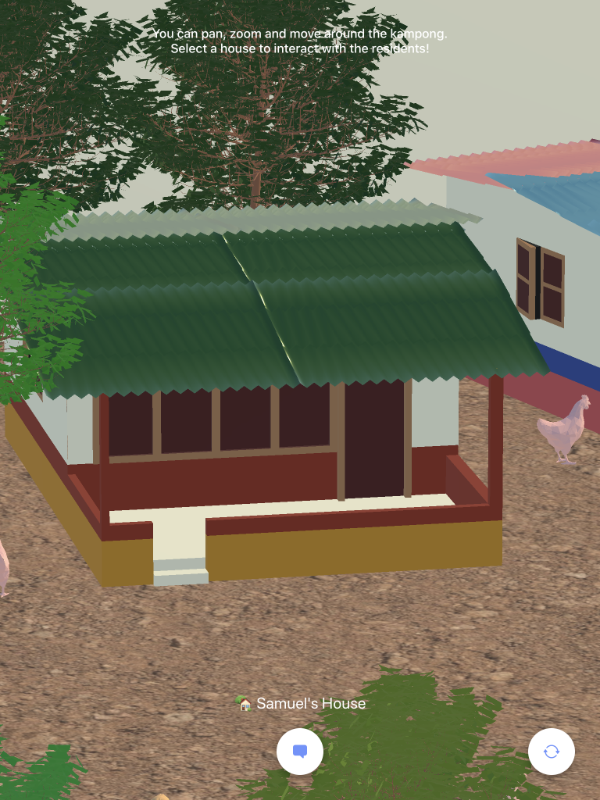 The chatbot was created using Apple’s CreateML used data from past interviews combined with news articles to generate accurate responses. The chatbot would also react to some queries with emojis using sentiment data from the query.

When asked about his win, Jia Chen said:

I feel extremely humbled to have won the Swift Student Challenge. Ever since I started coding with Swift, I have always been inspired by several of SST’s alumnus such as James Lim, who received the WWDC Scholarship in 2018. I could not have gotten to this point alone, it was through the help and guidance of my friends, seniors and teachers in SST Inc. who have helped me arrive at where I am today.

Jia Chen has three other published apps on the App Store. The first is Tasks – Productivity Elevated, a productivity app designed to combat distractions by encouraging users to place their devices face down. The second is PortableCL, a learning app designed to help students learn Chinese. And finally, SST Announcer, an app that helps Jia Chen's school mates stay up to date with school announcements.

Our articles may contain affiliate links. If you buy through these links, we may earn a small commission.
Previous Story
You can snag a copy of The Witcher 3: Wild Hunt for free via GOG Galaxy 2.0
Next Story
Microsoft Teams to show 49 video call participants on screen in update this fall