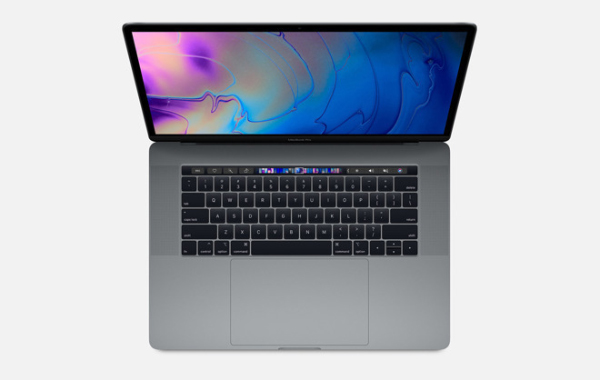 Not a day passes without new rumors of Apple's possible 16-inch MacBook Pro.

The latest rumors come from a report by United News Daily, a newspaper in Taiwan.

It claims that the rumored 16-inch MacBook Pro will launch in October and that it will have an LCD display with a resolution of 3,072 x 1,920 pixels. It also said that the notebook will be manufactured by Quanta and Foxconn.

But perhaps the most interesting bit about the report is that it estimates the new 16-inch MacBook Pro will cost close to NTD100,000, that's the equivalent of US$3,220 and S$4,383.

This seems highly unlikely given that the MacBook Air and MacBook Pro were only recently updated.

What to make of all of this rumors? Given the frequency of these reports, it's safe to say that something is brewing at Apple.

A 16-inch MacBook Pro seems plausible to me as I think the MacBook Pro is due for a new design. The butterfly keyboard has been particularly troublesome for the brand so what better to way to put all that behind than with an all-new notebook and keyboard design?

And lest we forget, Apple launched the new MacBook Air at an event in October last year and the current generation of MacBook Pros in October of 2016.

Join HWZ's Telegram channel here and catch all the latest tech news!
Our articles may contain affiliate links. If you buy through these links, we may earn a small commission.
Previous Story
Oversupply issues may cause DRAM prices to fall as much as 42% this year
Next Story
Upcoming iPhones said to have new Taptic Engine and creative wide-angle feature