US$1.4m video game character sold by man for US$500 because he was "dizzy" 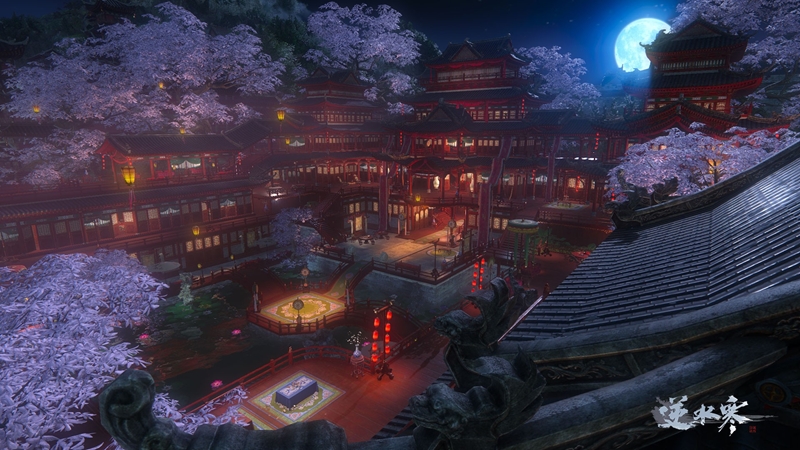 Every gamer knows the infuriation that comes with an incorrect or missed button press. Whether it's breaking that perfect combo in a rhythm game or mistiming that buff in a MOBA teamfight, it's as annoying to us as rats are to Michelin-starred restaurants.

That being said, such events have never really cost us more than a few moments of internal (or external) swearing before we get back on track. But for this Treacherous Waters Online gamer called Lu Mou, it could have been a very different, and expensive ball game.

Of whales and video games

For those who are wondering what those behemoths of the deep have to do with gaming, the term "whale" is used to refer to gamers who spend extravagant amounts of money in-game for equipment, characters and collectibles. It's more commonly seen in Japanese gacha-style games like Fate/Grand Order and MMORPGs like the aforementioned Treacherous Waters Online. Coincidentally, our dear friend Lu Mou happens to be one of those "whales", having spent close to a whopping US$1.4 million on the game at the time of writing!

Anyway, at some point in time, Lu decided to pass his character to a fellow gamer called Li Mousheng, supposedly for the latter to help level it up while the former provided the cash for equipment and related gear. Admittedly, the nature of this "transaction" was never fully clarified by the court, but since such agreements are common among gamer "whales", it's relatively safe to assume so.

Moving on, it appears the immense monetary potential from Lu's character eventually got the better of Li, and he proceeded to put the character up for sale at one of the game's "treasure houses", an in-game amenity that allows players to use real money for in-game transactions. However, in the process of listing the selling price, Li missed out a couple of digits, causing the price to show up as a mere 3,888 yuan (US$552) rather than the 388,000 yuan (US$55,138) he intended to sell it for. Unsurprisingly, an unrelated third-party soon snapped it up. 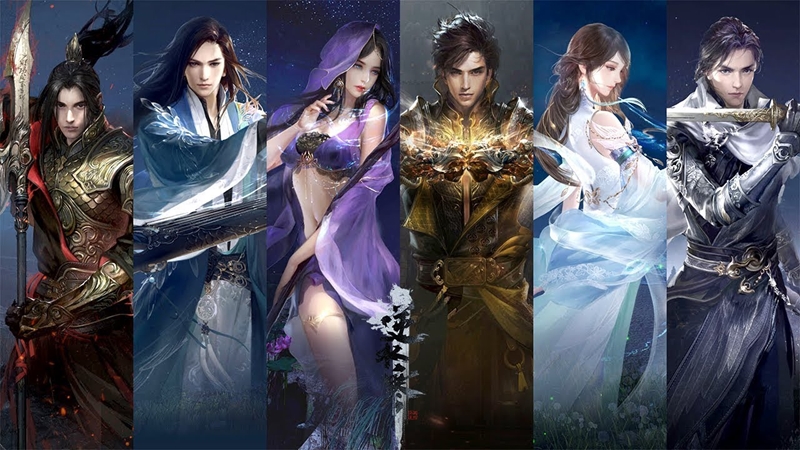 Of course, Lu wasn't too pleased when he found out about Li's shenanigans, taking both the latter and developer NetEase to court in an attempt to get back his character. When questioned about the price, Li suggested that he'd been "dizzy" from many hours of gaming prior to the sale, leading him to input the selling price incorrectly. Fortunately for Lu, NetEase managed to get his character back from the third-party player, although he did still have to pay 90,000 yuan (US$12,789) in damages. That's a pricey sum in itself, but hey, it's still a LOT less than the US$1.4 million he's already spent.