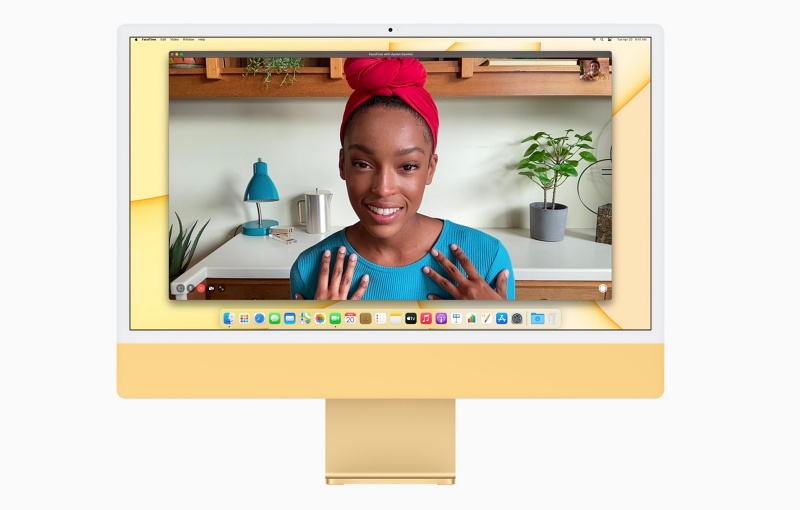 Apple is rumoured to be upgrading the FaceTime webcams on the upcoming 14-inch and 16-inch MacBook Pro.

Tipster @dylandkt tweeted that the upcoming MacBook Pros will get an improved 1080p webcam. Apple will also upgrade the webcam across the Mac lineup in the near future. Aside from the 24-inch iMac which has a 1080p FaceTime HD camera, the other Mac devices come with 720p webcams. While 720p webcams seem inadequate by today's standards, Apple claims that the M1 processor and latest image signal processor will improve the quality of video calls.

Analyst Ming-Chi Kuo expects Apple to release redesigned 14-inch and 16-inch MacBook Pro later this year. Bloomberg claims the new MacBook Pro models will use an upgraded version of the M1 chip and have brighter, higher-contrast display panels. Nikkei Asia believes these notebooks will be powered by the M2 chipset, which has entered mass production in April.

Join HWZ's Telegram channel here and catch all the latest tech news!
Our articles may contain affiliate links. If you buy through these links, we may earn a small commission.
Previous Story
Incident reporting on Apple Maps now available in Singapore
Next Story
Caught red-handed: OnePlus responds to benchmark manipulation claims