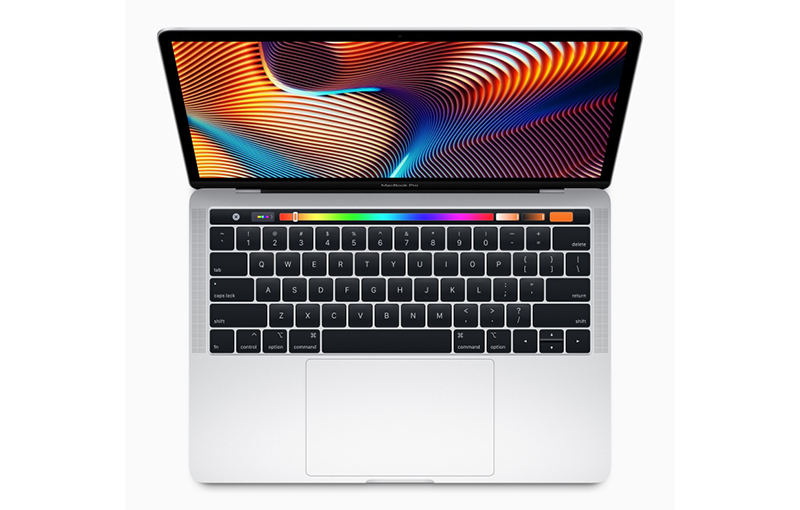 It's almost a given by now that Apple will be updating the 13-inch MacBook Pro soon.

Apple introduced a new Magic Keyboard in the 16-inch MacBook Pro and it would be a huge surprise if they didn't extend this new keyboard to the rest of the MacBook range to replace its problematic butterfly keyboard.

And recently, leaks have shown what is supposedly the new 13-inch MacBook Pro running on a Intel Core i7-1068NG7 processor.

Look up this processor and you'd find nothing, which is not surprising because Apple has had a long tradition of using custom Intel chips.

According to reports, the Core i7-1068GN7 is based on Intel's 10nm Ice Lake architecture. And benchmarks show an increase in CPU and GPU performance of about 12% and 29% respectively over the current high-end 13-inch MacBook Pro.

What's more interesting to me is that the machine in the leaks is running with 32GB of RAM – that's double the maximum amount of memory compared to the current generation 13-inch MacBook Pro.

Apple is rumoured to be holding a March event, so perhaps we will see it announced then?

Join HWZ's Telegram channel here and catch all the latest tech news!
Our articles may contain affiliate links. If you buy through these links, we may earn a small commission.
Previous Story
New BenQ monitors take care of your eyes as you watch
Next Story
Apple may release a GaN USB-C charger with 65W fast charge this year