With all the big news yesterday about iOS 7 (Control Center! Automatic app updating! A Settings app icon that looks like a stove!), here are some little iOS 7 details you might have missed.

1. Spotlight isn't Missing, It's Just on Every Home

Try to swipe to the left for Spotlight and you'll find it isn't there. But Spotlight isn't missing, it's just using a different gesture - drag down on any home screen (just not from the very top, as that'll pull down Notification Center) and it comes back. 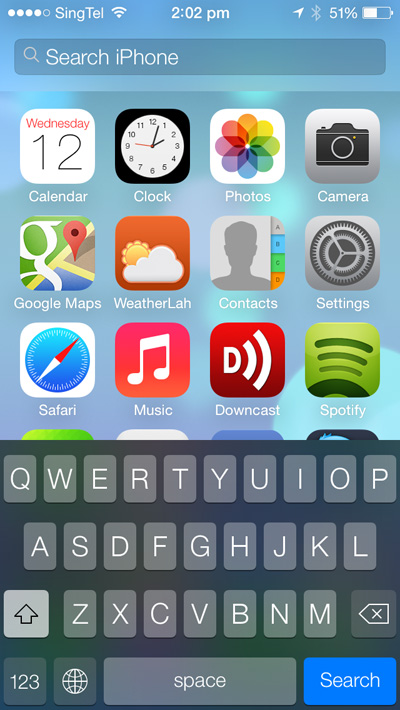 But have you heard about panoramic wallpaper? The ones on iOS 7 work differently from Android's, while Android's wallpaper animate as you move between home screens, iOS 7's panorama moves as you tilt the phone - even on the lock screen. The Clock icon animates for real to show the exact time.

The Compass app comes with a brand new Level tool. Swipe to the right and play 'get to zero', both horizontally and vertically. You just heard the sound of a million level app makers cry out in terror and suddenly silenced. Also, the calibration method has been changed to a 'complete the circle' game rather than the ridiculous-looking 'figure 8' hand-waving. 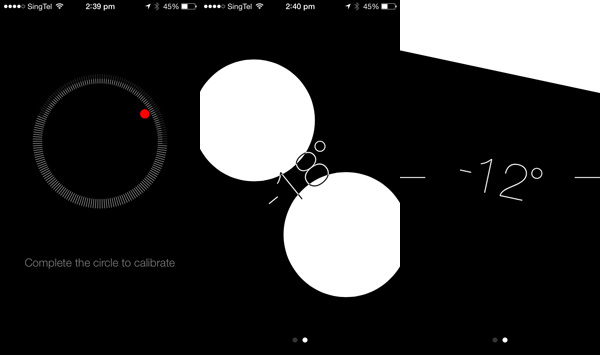 For those of us who liked using Calendar's list view to see our appointments at a go, it's gone from iOS 7. Gone! 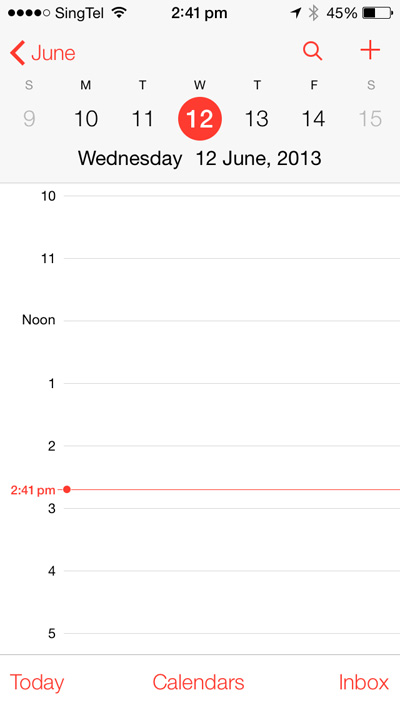 Instead of a giant battery, when you plug in your iPhone it now shows your wallpaper and a smaller charging indicator. 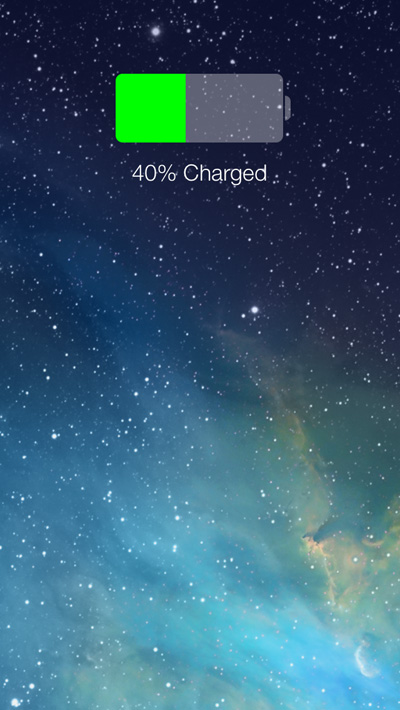 7. Notifications are Easier to Clear

The 'X' button is now designed for the size of human fingers. 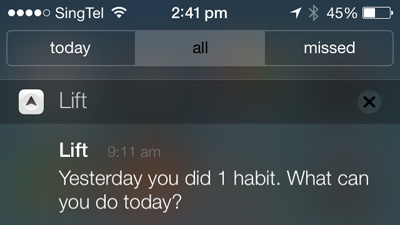 8. Notifications are Massive on the Lock Screen

A single notification and the wallpaper is blurred out. A few notifications and they take up your entire screen. There is one rather elegant detail; the older notifications will temporarily darken when a new one comes in. 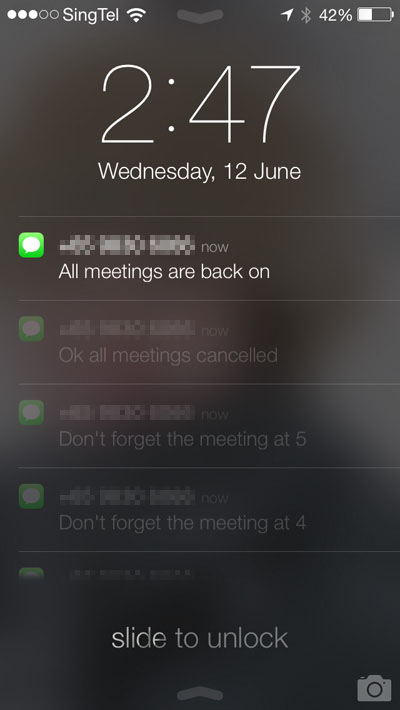 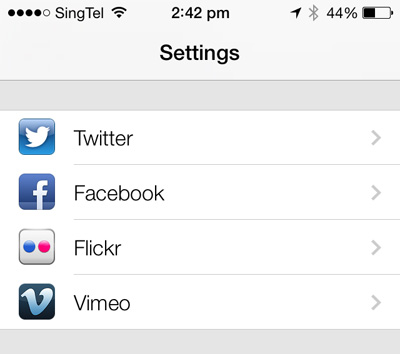 Text is seriously tight - as in invading personal space tight - in some apps. The number pad display is especially small.

The new Today summary in Notification Center really just shows you a summary instead of the entire day's event. The Calendar only lists about four hours' worth of events, so if you're checking the list at 9AM, Notification Center will tell you in natural language that you'll have something at 7PM but it won't show up in the list view. Join HWZ's Telegram channel here and catch all the latest tech news!
Our articles may contain affiliate links. If you buy through these links, we may earn a small commission.
Previous Story
Toshiba Announces a Slew of Products
Next Story
AMD Reaches 5GHz Clock Speed with 8-Core FX-9590 Processor