Traditional 100-inch LCD TVs aren’t new, but they cost a bomb. The only alternative is to purchase a home theatre projector and screen but you would need a significant projection distance (typically more than 3 meters) to obtain a 100-inch screen size. The laser TV system from LG manages to accomplish this with a mere 56cm (22 incehes) distance between the screen and the lens, significantly reducing space requirements. This enables users to set up a huge screen in many more other possible locations within their home that was previously not possible. 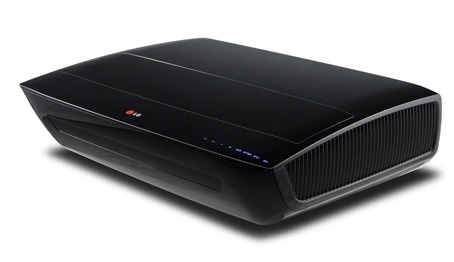 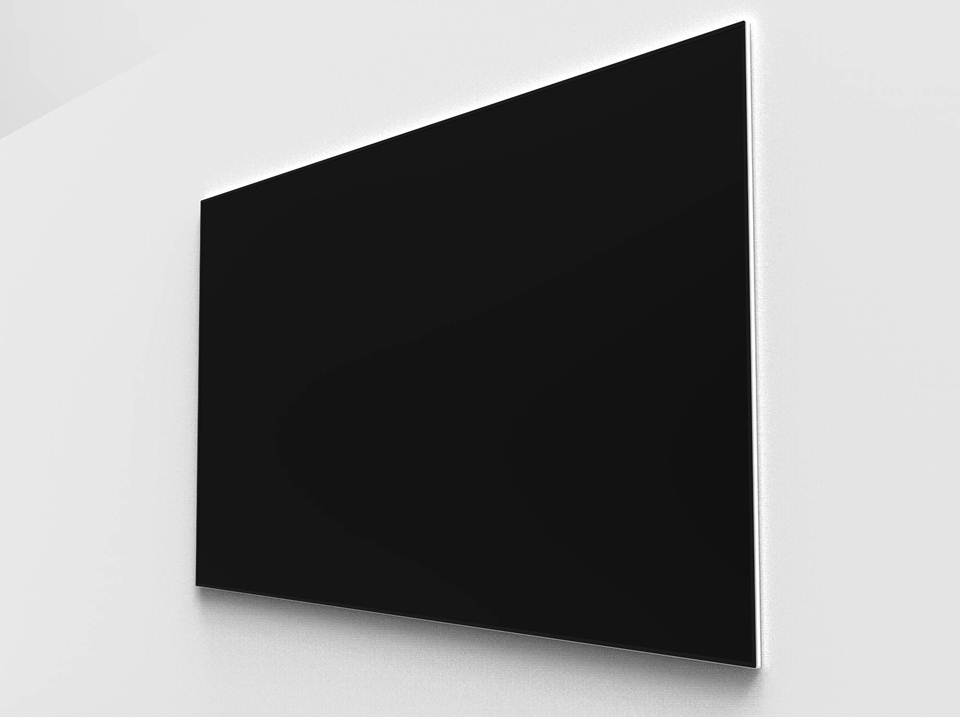 While pricing isn’t available at this point of time, we’ve reason to believe that it should be reasonably affordable given that it’s using projection technology. The system consists of two portions, the laser projection unit (that’s just 5.7-inch in height) and a 100-inch screen that has an understated design to suit any interior décor. The projection unit supports full HD display resolution with a 10,000,000:1 dynamic contrast ratio and is equipped with twin 10-watt speakers that support virtual surround sound. 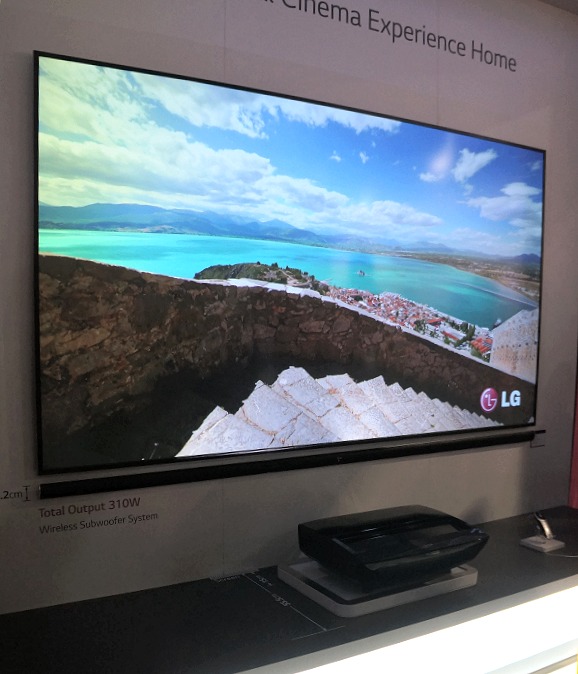 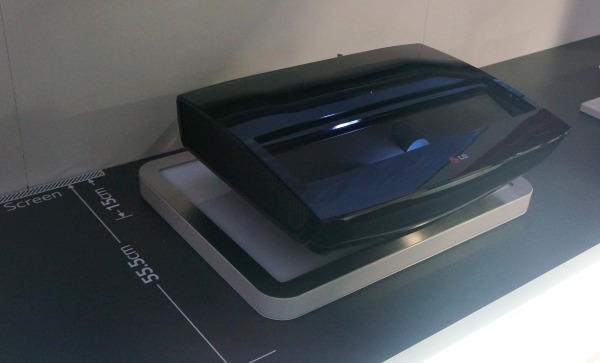