Note: This article was first published on 29 October 2019. 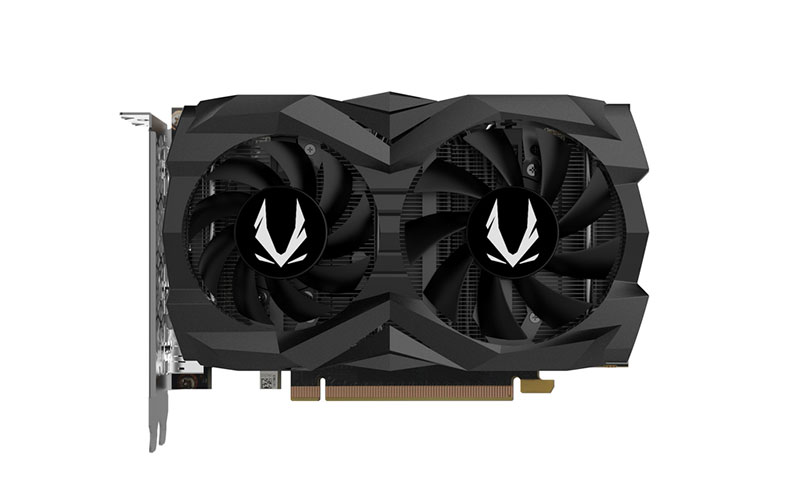 NVIDIA's entry-level cards are getting faster

NVIDIA today announced upgrades to its GeForce GTX 1660 and 1650 cards, giving them both a spec boost and a leg up to its new Super series of GPUs. The GeForce RTX cards were the first to sport the new Super moniker, but NVIDIA is now bringing it to its entry-level Turing GPUs.

The GeForce GTX 1660 Super now features 6GB of GDDR6 memory running at 14,000MHz. In comparison, the GeForce GTX 1660 used older, and slower, GDDR5 memory, so you get an increase in total memory bandwidth from 192.1GB/s to 336GB/s, an impressive 75 per cent improvement that brings it to level with the GeForce RTX 2060. That said, this should help in running games with higher quality textures and resolutions.

NVIDIA says the GeForce GTX 1660 Super is up to 1.5x faster than the GeForce GTX 1060 6GB, and it's hoping to tempt owners of that older Pascal card with an upgrade. After all, according to the September Steam Hardware Survey, the over three-year-old GeForce GTX 1060 still comprises the largest share of the pie at 14 per cent.

The company's Turing graphics cards may have gotten off to an expensive start last year, but NVIDIA is going all out to appeal to the masses right now with its GeForce GTX 1660 series cards and its Super equivalent.

The new GeForce GTX 1660 Super will be able to take advantage of all the features NVIDIA introduced with Turing, including a new unified cache architecture and an improved NVENC encoder unit that adds support for H.265 (HEVC) 8K encoding at 30fps. The new NVENC encoder supposedly offers up to 25 per cent in bit rate savings for HEVC and up to 15 per cent for H.264, a boon for streamers. In addition, the NVDEC decoder now supports decoding of HEVC 8/10/12-bit video streams with a chroma subsampling rate of 4:4:4.

NVIDIA also worked with Open Broadcaster Software (OBS) to optimise performance and image quality while streaming. OBS v23.0 and higher incorporates NVIDIA's Video Codec SDK to deliver these benefits. With the SDK, frames generated by the GPU are directly grabbed by the encoder, where they're then encoded and streamed. This is supposedly more efficient than the old FFMPEG implementation, which also had to go through the system memory.

As for the card itself, the Zotac Gaming GeForce GTX 1660 Super which NVIDIA sent me for review comes with three DisplayPort and one HDMI output. It features a super compact design that's great for mini-ITX systems, which relies on three copper heatpipes and dual fans for cooling. Finally, it requires just a single 8-pin connector for power. 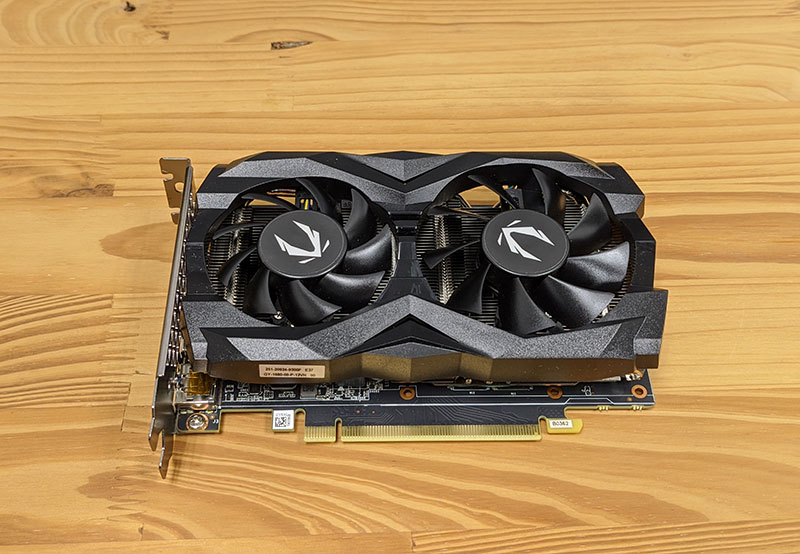 There is no Founders Edition model with the GeForce GTX 1660 Super, and NVIDIA is going straight to launch with cards from its board partners.

Write a Review
Compare This | Specifications
Good gaming performance that is very close to the GeForce GTX 1660 Ti
Great upgrade if you're coming from the GeForce GTX 1060 6GB
Will run most games at 1440p, albeit with some settings turned down
Compact design will fit into most cases
No RT and Tensor cores
Our articles may contain affiliate links. If you buy through these links, we may earn a small commission.
Sponsored Links