Note: This review was first published on 29 Jan 2018. It's republished now because it's still a great headphone and it remains in ZMF's lineup.

ZMF stands for Zach Mehrbach Films, which is curious because it makes headphones. To be honest, Zach, the founder of ZMF Headphones, never intended for this to become a serious business. In fact, he only got started modifying headphones - specifically the Fostex T50RP - as a means to repay his student loans. Nevertheless, his headphones were widely loved. One thing led to another and so here we are now.

The Atticus and Eikon were therefore not held back by the limitations of the drivers in the Fostex headphones. In ZMF’s words:

We worked from scratch to create every part, from the chassis to the drivers. The sonic structure and driver were thoroughly engineered to provide the epitome of the “ZMF Sound.”

I’ll touch on the “ZMF Sound” later in the review, but the Atticus and Eikon were both well received by the audiophile community for its outstanding design and build quality, and of course, sound. And now, Zach is following up on the success of the Atticus and Eikon with a new open-back version that would serve as the flagship of the brand. This is the new ZMF Auteur. 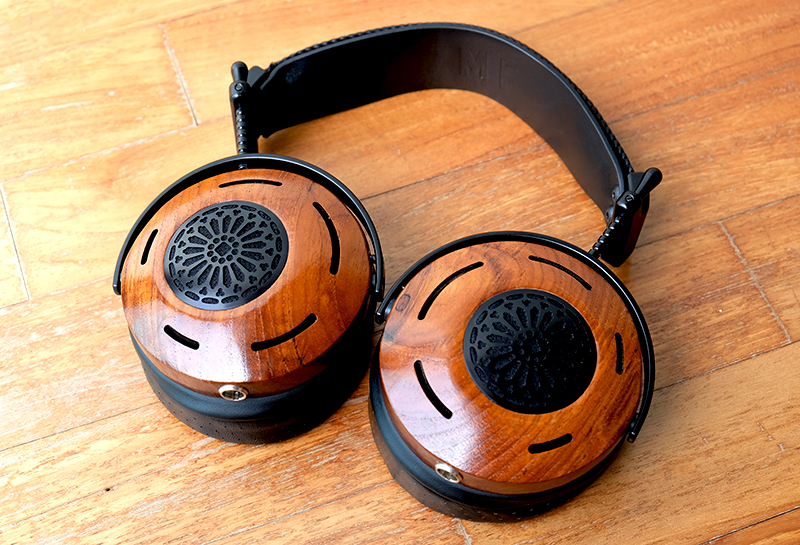 The ZMF Auteur is a large over-ear (circumaural) headphones built mostly by hand and with premium materials like aluminum, wood, and leather. Unlike many of today’s gadgets which are produced en masse on an assembly line, ZMF’s headphones are made by hand in the basement of Zach’s home, just outside of Chicago, Illinois. The wooden ear cups are first CNC machined and are then sanded and assembled by hand in Zach's home. This is a true artisanal product and is one of the coolest things about the brand.

For a product made mostly by hand, the construction is solid and reassuring. The standard option for the ear cups is teak wood, but ZMF will also offer limited edition runs in other exotic and rare woods. Right now, the limited edition version of the Auteurs come with blackwood ear cups. The ear cups are solid wood and you can tell by tapping on them. 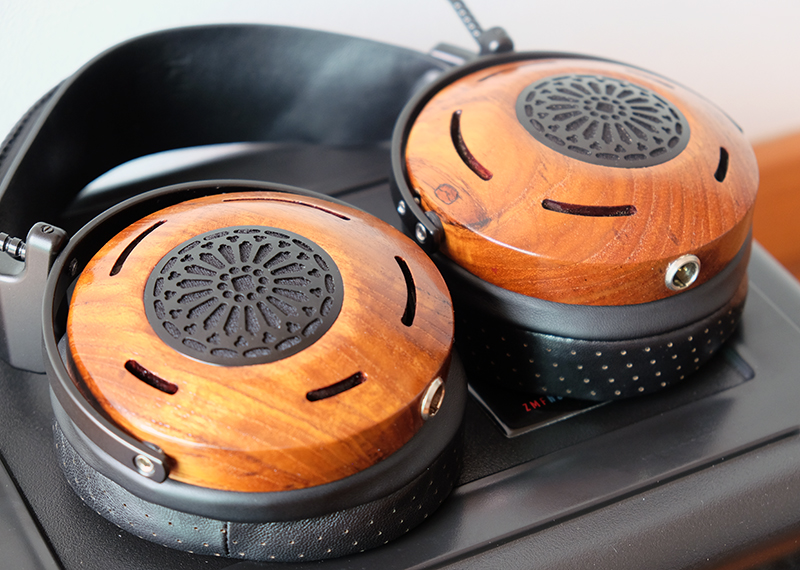 However, because of the materials used, the Auteurs are also heavy. The standard teak Auteur is about 475g, whereas the limited edition blackwood Auteur is about 600g. Fortunately, the ear pads are plush and the clamping pressure is well judged. The wide leather headband also means that weight is evenly distributed. Guys who have spent any amount of time in National Service wearing a combat helmet should find these headphones a cinch to wear. Personally, I found the teak Auteurs to be comfortable to wear. However, the blackwood Auteurs are appreciably heavier and would almost definitely be discomforting to readers who are not used to wearing heavy headphones.

ZMF also pays close attention to ear pads and the Auteur comes with two ear pads. Both are filled with 6lb Visco foam and covered with genuine lambskin leather. One has perforations that provide a warmer sound and stronger bass response, while the other has a larger ear cavity that reduces bass and provides a more neutral sound signature. This ability to tweak the sound is one of the reasons why the headphones are called the Auteur - since an auteur is generally defined as a director that has full control over his/her film. 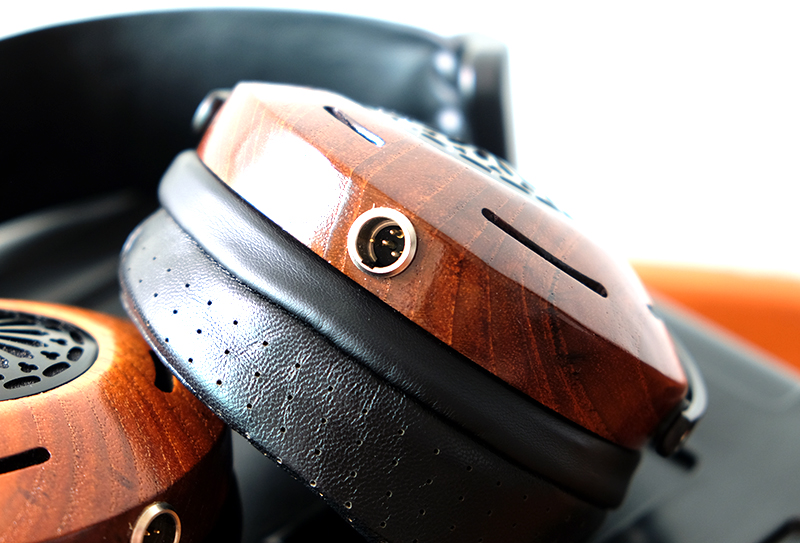 In terms of accessories, the Auteur comes with a roughly 1.8m long cable that terminates in 1/4-inch jack. The Auteurs themselves have 4-pin mini-XLR, so if you happen to have an Audeze LCD headphone, you can use your cables with the Auteur as well. Finally, the Auteur comes in a large water-proof S3 6500 carrying case.

In any case, the Auteur is a gorgeous pair of headphones. The wood is well-finished and the grille, which was inspired by vintage banjos and French stained-glass windows, adds a touch of elegance to the overall design. There isn’t another high-end headphone that looks anything like it. Like I said, it is a product made by craftsmen. 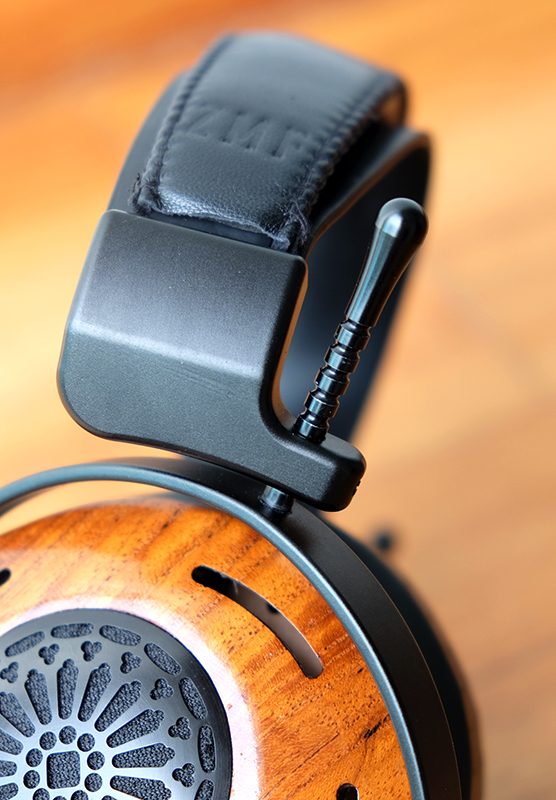 Nevertheless, there is room for improvement. The headband sits on rods that have detents that hold them in place. Adjusting the headband is quite cumbersome as it requires the users to wiggle the ear cups to free them from their positions so that they can go from one detent to the next. The problem is that the action isn’t very precise and there were many times that I moved two or three steps when I actually only wanted to move to the next step. The upside to this is that once you have the headphones adjusted to fit your head, it won’t slip out of place.

Write a Review
Compare This | Specifications
Authoritative and good tonality
Alluring sound signature
Excellent bass for an open-back headphone
Hand-made, solid build quality
Plush ear pads
Slightly harsh upper mids/lower treble
Can be heavy for some users
Headband can be tricky to adjust
No additional cables
Our articles may contain affiliate links. If you buy through these links, we may earn a small commission.
Sponsored Links