Xiaomi Redmi Note 4 review: You won't believe how much you get for S$259

SunSpider JavaScript measures the browsing performance of a device when processing JavaScript. It not only takes into consideration the underlying hardware performance, but also assesses how optimized a particular platform is at delivering a high-speed web browsing experience. While the Redmi Note 4 competes favorably against the ZenFone 3, it lags behind the Redmi Note 3 by a wide margin and the Z Play by a fair bit. 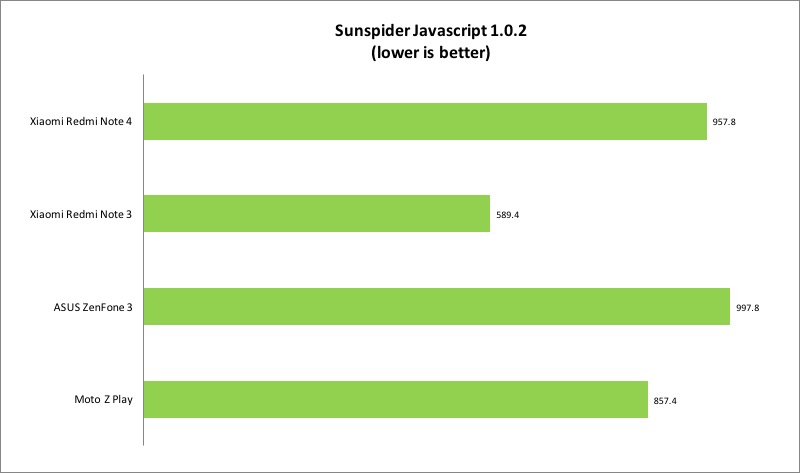 For your reference, the Redmi Note 4 scored 31.06 for the JetStream benchmark – this is a new test where we're gathering test data, so we'll be a while more before we can fully report all results based on this test.

Quadrant benchmarks a device’s CPU, I/O, and GPU performance. Unlike the SunSpider Javascript benchmark, the Redmi Note 4 takes the lead here with a slight margin over the ZenFone 3, and a healthy margin over the  Z Play.

3DMark’s Ice Storm Unlimited test uses a mix of graphics and physics tests to measure hardware performance. The first test measures the GPU’s ability to process lots of vertices, while the second does the same thing with lots of pixels and post-processing effects. Finally, the physics test switches the load to the CPU to test its ability to process physics simulations, while keeping GPU load low. The performance of the Redmi Note 4 is comparable to its rivals, but the Redmi Note 3 clearly outshines the Snapdragon 625-powered devices in this benchmark. 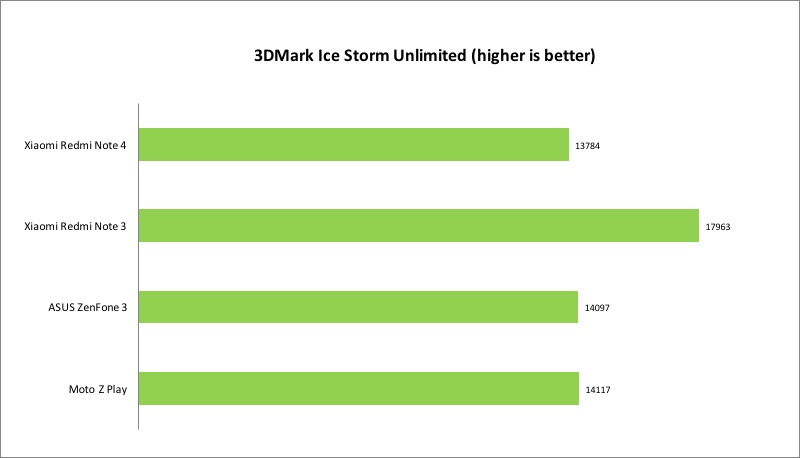 For your own reference, the Redmi Note 4 scored 829 for the 3DMark Sling Shot benchmark – we're still gathering companion results for this new benchmark, but as with 3DMark results, the higher the score, the better.

Housed at the rear of the Redmi Note 4 is a 13-megapixel CMOS BSI camera sensor with 1.12μm pixels, 0.1s ultra-fast PDAF, f/2.0 aperture and dual-tone LED flash. Though the megapixel count is lower than that of the Redmi Note 3 (16-megapixel), the larger pixel area than the Redmi Note 4 allows the sensor to capture more light, which will benefit in low light conditions. Video recording resolution support is up to 1080p and you can capture images while recording. The front-facing camera is no slouch either; you get a 5-megapixel camera with f/2.0 aperture. 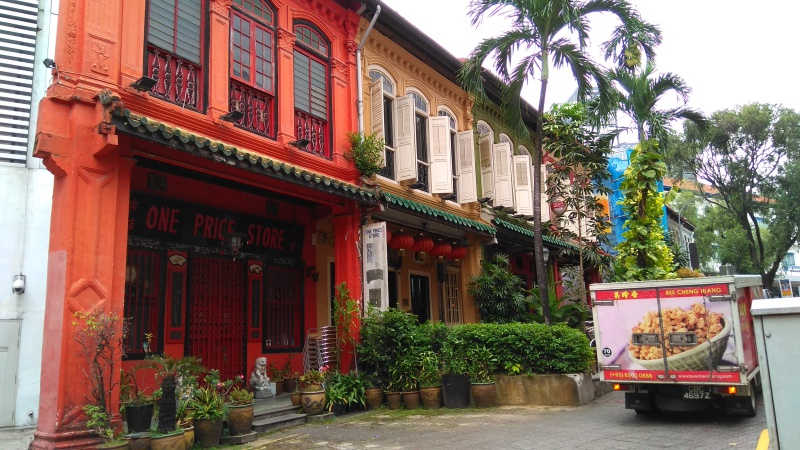 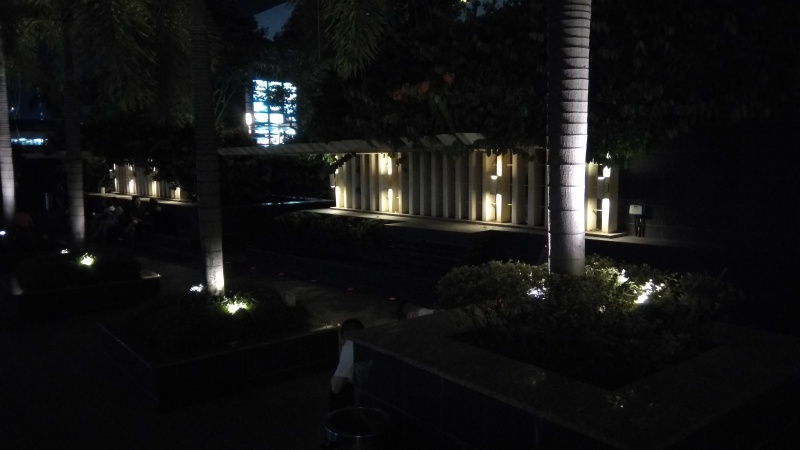 The Redmi Note 4 generally delivered great images in normal lighting conditions. There are plenty of details, but images tend to look soft at times. Focusing was fast. When it comes to low light photography, the Redmi Note 4 struggled with murky details and high noise levels. This was to be expected from a phone of this class and price point, despite the larger photosites on the sensor. 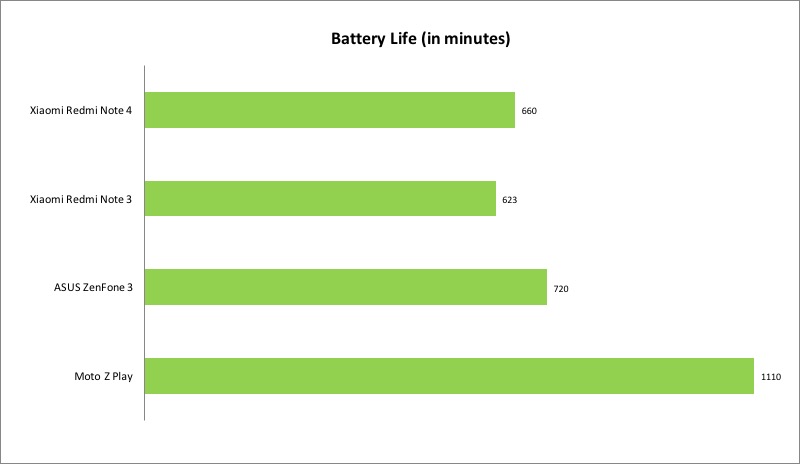 Although the Redmi Note 4 has the biggest battery capacity among the phones compared, it did not last as long or longer than the ZenFone 3 and Moto Z Play. It managed to outlast its predecessor by a mere 37 minutes though.

What puzzled us more is the fact that the ZenFone 3 and Moto Z Play could last longer despite having the same processor, same display size and screen resolution. The two phones also have smaller battery capacities. In fact, the Moto Z Play lasted 68% longer! This goes to show that the power consumption figures are very much lower on the competition to bring about the battery life observed in our testing.

The only logical explanations could be the use of a more power efficient Super AMOLED display and better power management on the Moto Z Play. The Redmi Note 4 and ZenFone 3 both utilize IPS LCD panels. 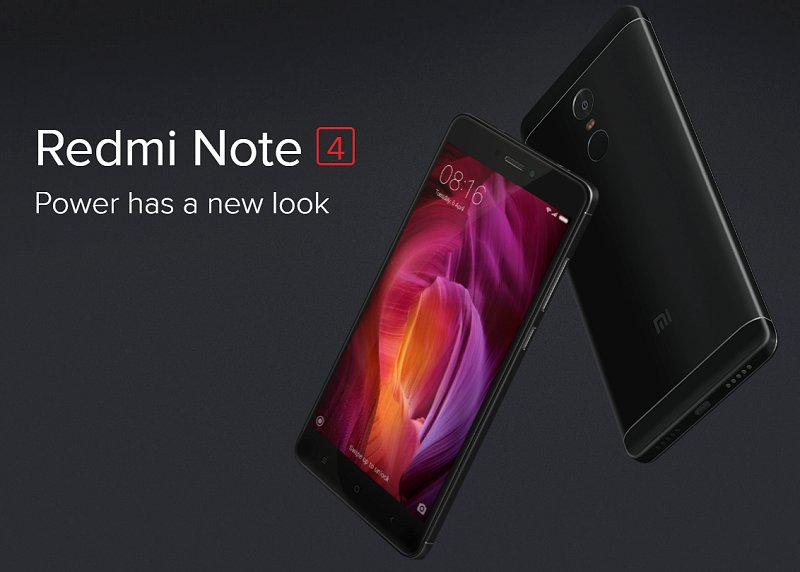 Xiaomi continues to bring great value to consumers with its Redmi Note series. It has found the right formula for delivering an unrivaled device in its price point - solid design with some refinements for a more premium look and feel, a great design, fast fingerprint reader, smooth MIUI 8 navigation, an overall good performance with decent image quality.  Although it fell short of its counterparts in battery mileage, the Redmi Note 4 is on-par in the other benchmark tests.

At just S$259, the Redmi Note 4 delivers more bang for the buck than its rivals, the S$498 ZenFone 3 and S$699 Moto Z Play. For an under S$300 device, Xiaomi has a great offering for consumers with a tight budget. For consumers who can afford to spend a little more, the ZenFone 3 is an obvious choice due to a more refreshing design, more RAM (4GB vs. 3GB), double the internal storage space (64GB vs. 32GB), superior battery performance and optical image stabilization for the rear camera. The Moto Z Play is another consideration, although the additional costs of its modules may turn you off. However, its astonishing battery life is one aspect that many consumers will appreciate.

All said and done, would we recommend the Xiaomi Redmi Note 4? Without a doubt, yes! At its price point, it's just amazing how complete and fulfilling a device you're getting that can go toe-to-toe with devices that cost up to twice its price. It's hard to go wrong with this phone and we reckon many might even consider getting it as their secondary/backup device. It's also fine as your main device if your budget is tight, but as pointed above, the costlier devices do have their own appeal that you will appreciate when looking for an even more capable primary device.

Write a Review
Compare This | Specifications
Good build quality
Overall smooth performance
Affordable
Longer battery life expected
Camera performance could have been better
Average benchmark scores
Our articles may contain affiliate links. If you buy through these links, we may earn a small commission.
Sponsored Links