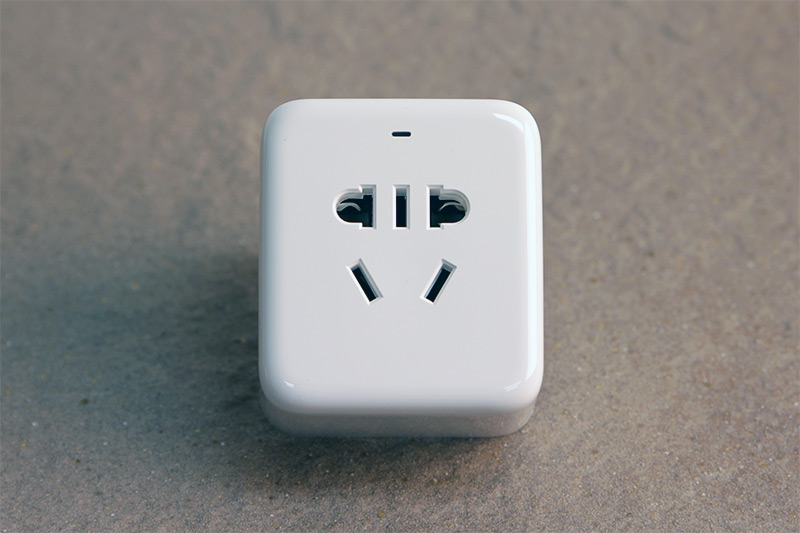 A super-affordable smart plug that you can’t buy here

The third largest e-commerce company in China, Xiaomi sells a ton of stuff besides smartphones on its Chinese online store, from 4K TVs and routers to headphones and air purifiers. Sadly, either due to regulatory restrictions or simply a strategic decision, a lot of these cool gadgets aren’t officially sold here.

The Mi Plug that we’ve here today is one such product that’s not available here. Announced in China back in October last year, it’s a smart power plug priced at 79 Yuan, which is about S$17.

In a nutshell, the Mi Plug (like any other smart power plug) goes between the power plug of your device or appliance and the power socket. Because it’s able to get onto the Wi-Fi network, you’re able to control it remotely through a mobile app. The benefit is obvious: you no longer need to be physically present to flip the power supply switch.

The 3C-certified Mi Plug, for all its intents and purposes, is a simple-looking plug with a white glossy shell that can withstand a temperature of up to 750°C. In fact, the packaging it comes in is no bigger than the plug itself. The internals like the contacts and connectors use materials like nickel-plated phosphor bronze, and the sturdy 1.5mm input pins use nickel-plated brass. It supports a maximum load of 2,200W (10A), and is suitable for 180 to 250V voltage standards, which means it can be used here. The bad news is, because it follows China’s electrical socket format, adapters are needed to plug it into our outlets as well as for local plugs to plug into it.

Now, for this review, I didn’t do a teardown for the Mi Plug for two reasons. One, the screw-less, snap-on case design means I’m likely going to damage it if I were to pry it open. Yes, it's cheap, but still. Two, many people (including this one) had already torn it part. For those interested, from what I’ve gathered, despite the low price, the Mi Plug’s components and build quality are pretty much de rigueur for any good quality power plug. 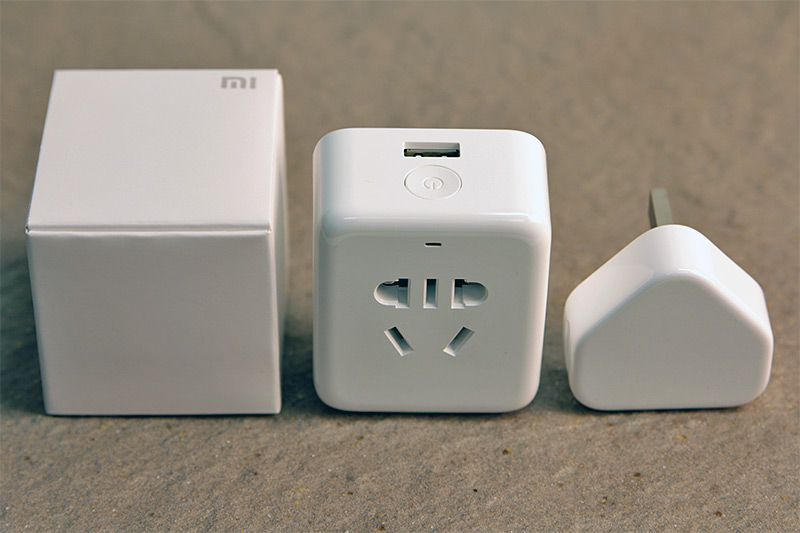 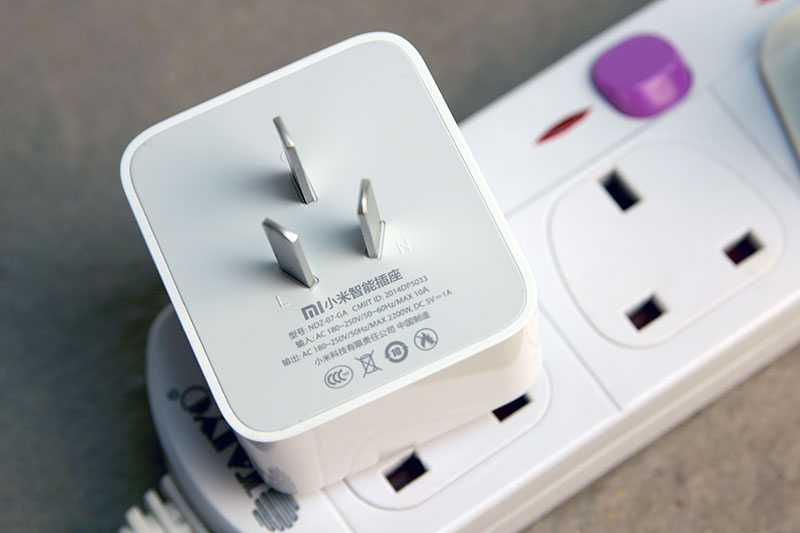 So, what’s so smart about the Mi Plug? For one, it uses a Marvell Wi-Fi SoC designed for IoT devices. This supports up to 802.11n networks but only on the 2.4GHz band. So during initial setup with the mobile app (available for both Android and iOS), you’d be asked to switch to a 2.4GHz network before you can proceed. Once that’s done and the Mi Plug is hooked up to the network, it doesn’t matter if your mobile device goes back to the 5GHz band.

In addition, the top of the Mi Plug (just above the power button) sits a 5V/1A USB port that can be used for charging a USB device. Of course, with so many phones and tablets now having bigger batteries and support fast charging, a 2A output would have been nice. And oh, power supply to this port and the socket can be independently turned on or off, which is great.

All in all, the Xiaomi Smart Home app, which can also be used to control other smart appliances like the Yi Camera, Mi Air Purifier, and Midea Air Conditioner, is very simple to use. You can tap on the image of the socket and USB port to turn them on or off; you can also define rules so that they can turn on and off automatically at scheduled timings. Occasionally there may be firmware updates; the app should prompt you automatically if there's one or you can check for it manually. The app also allows you to rename the plug, which makes sense if you’ve many of them.

Good performance at a sweet low price of S$17, the Mi Plug is an easy recommendation. Unfortunately, there’s no sign of Xiaomi making a local version of it anytime soon. And while the Mi Plug works with Singapore’s voltage standards, since its power input pin and output socket formats aren’t the same as what we’ve here, two adapters are usually required, something that I don’t recommend from an aesthetics standpoint as well as a safety standpoint. 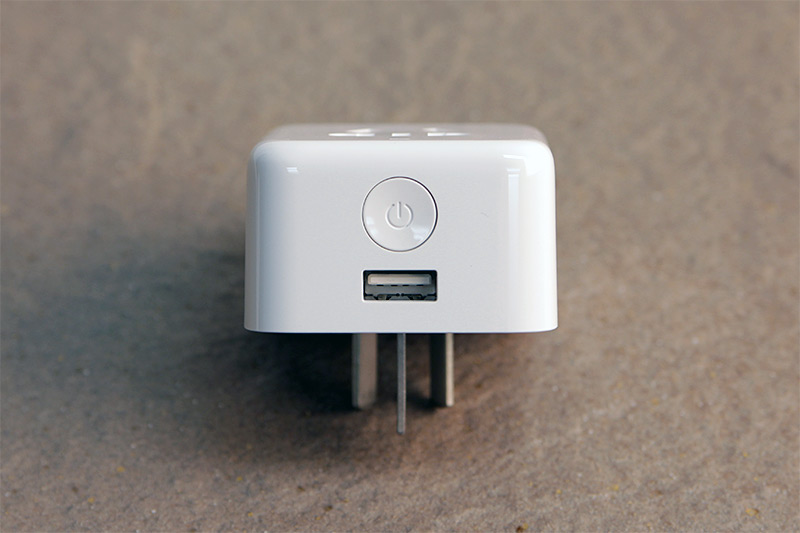