Yes, That Camera... and Conclusion

Xiaomi collaborated with Samsung to be the launch customer for its ISOCELL Bright HMX 108-megapixel sensor, which measures a relatively large 1/1.33 inches - that's almost 2 cm - across! This is situated behind a 7-plastic lens group with an aperture of f/1.69, while the Pro version has 1 extra lens element. There’s also optical image stabilisation (OIS).

Since 108MP shots on a regular basis would take ages to process (and I'm coming to this), the main shooter downscales the 108MP output by default, combining 4 pixels to give regular 27MP shots. This results in abundant detail: 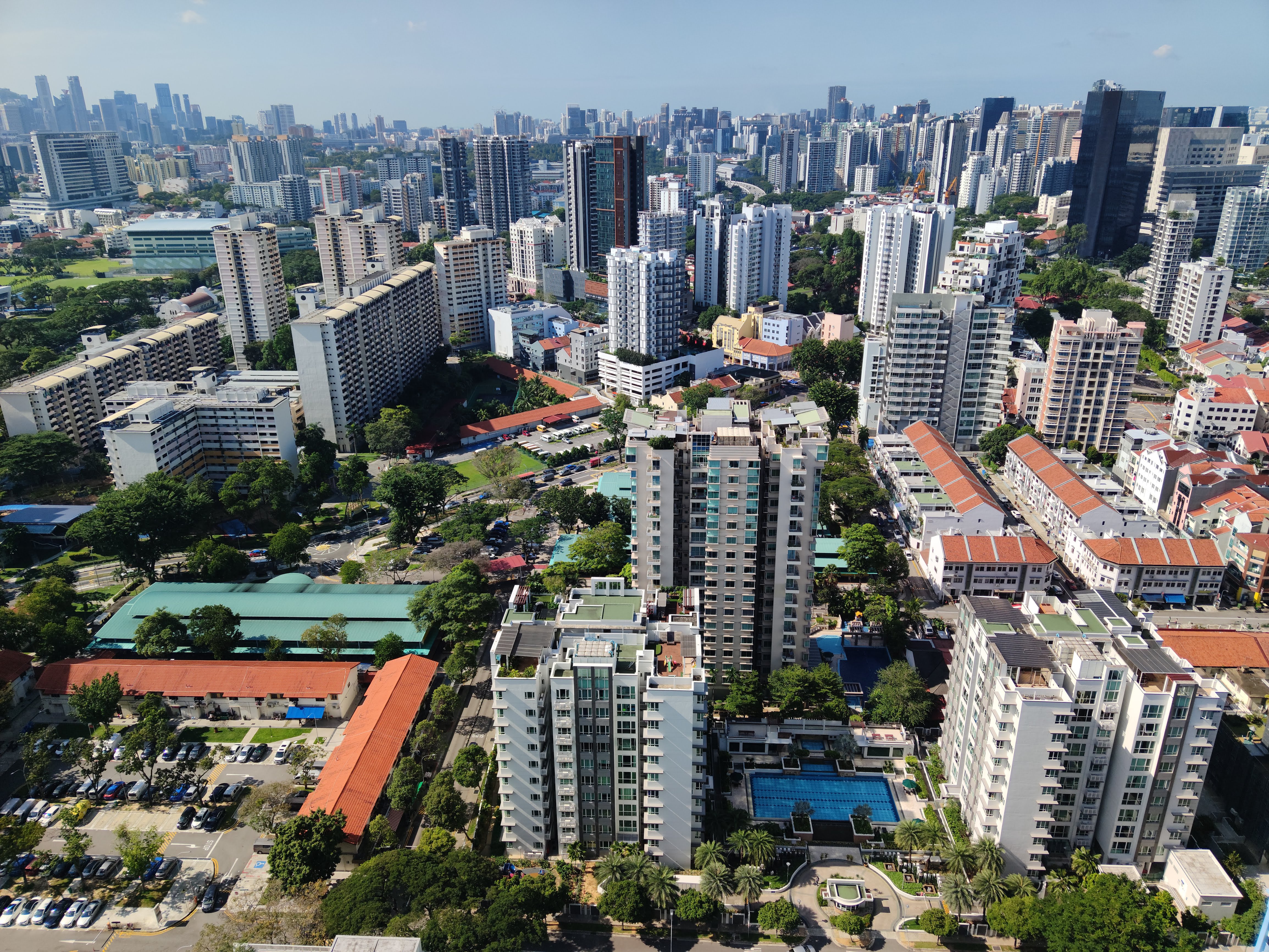 Processing, however, doesn’t always seem to make the most of this. Both Mi Notes 10 are inconsistent with their processing sometimes, tend to underexpose images slightly, and colours are generally more muted than some of the competition - say, Samsung and Huawei. 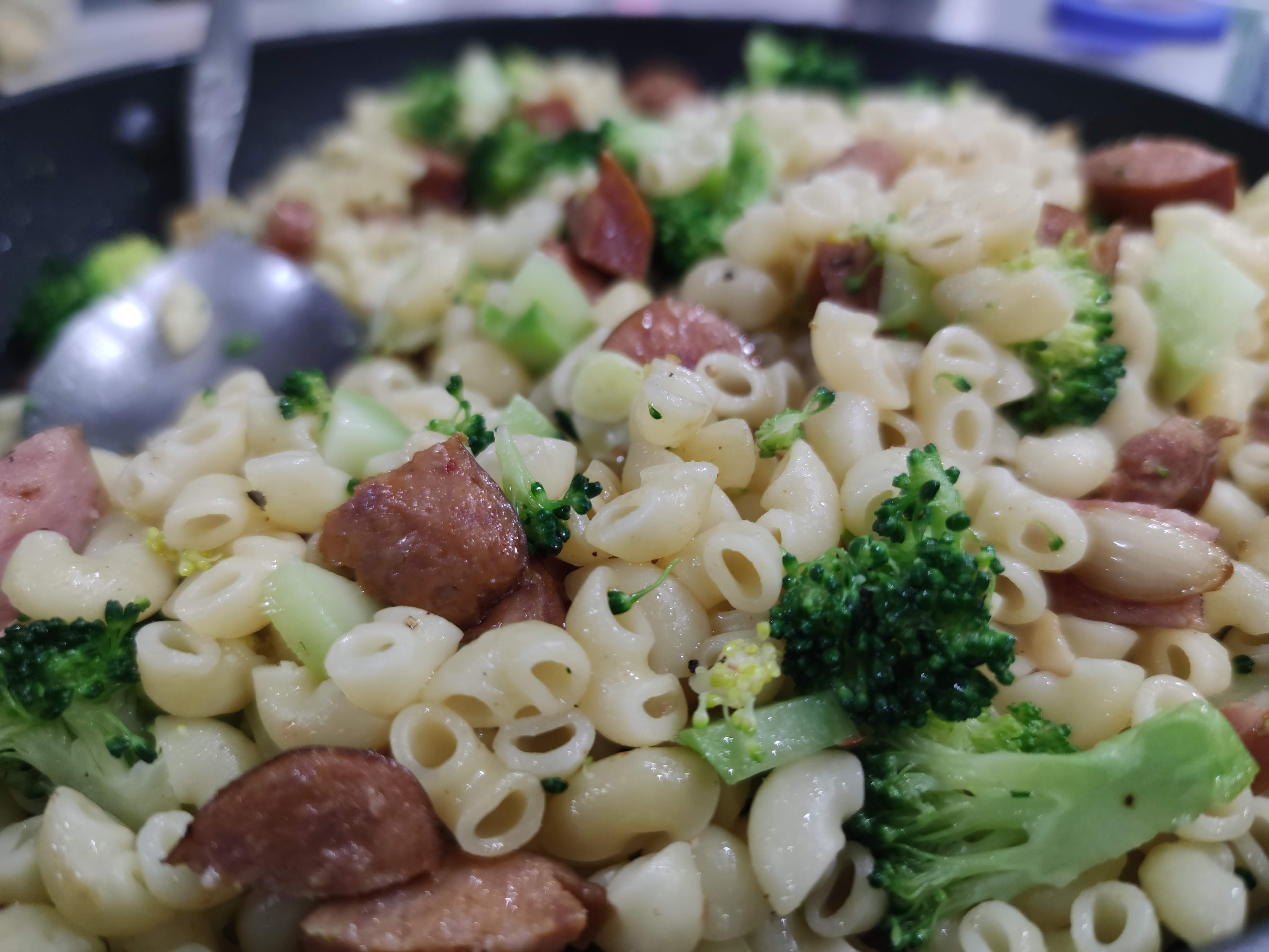 The dynamic range is decent, but not as good as today’s 48-megapixel phones.

A true 108MP Ultra HD mode exists. Don’t go thinking that cobbling together all 108 million pixels is a sure bet for more detail, though. Each pixel is only 0.8um in diameter, so you're also adding noise into the mix. 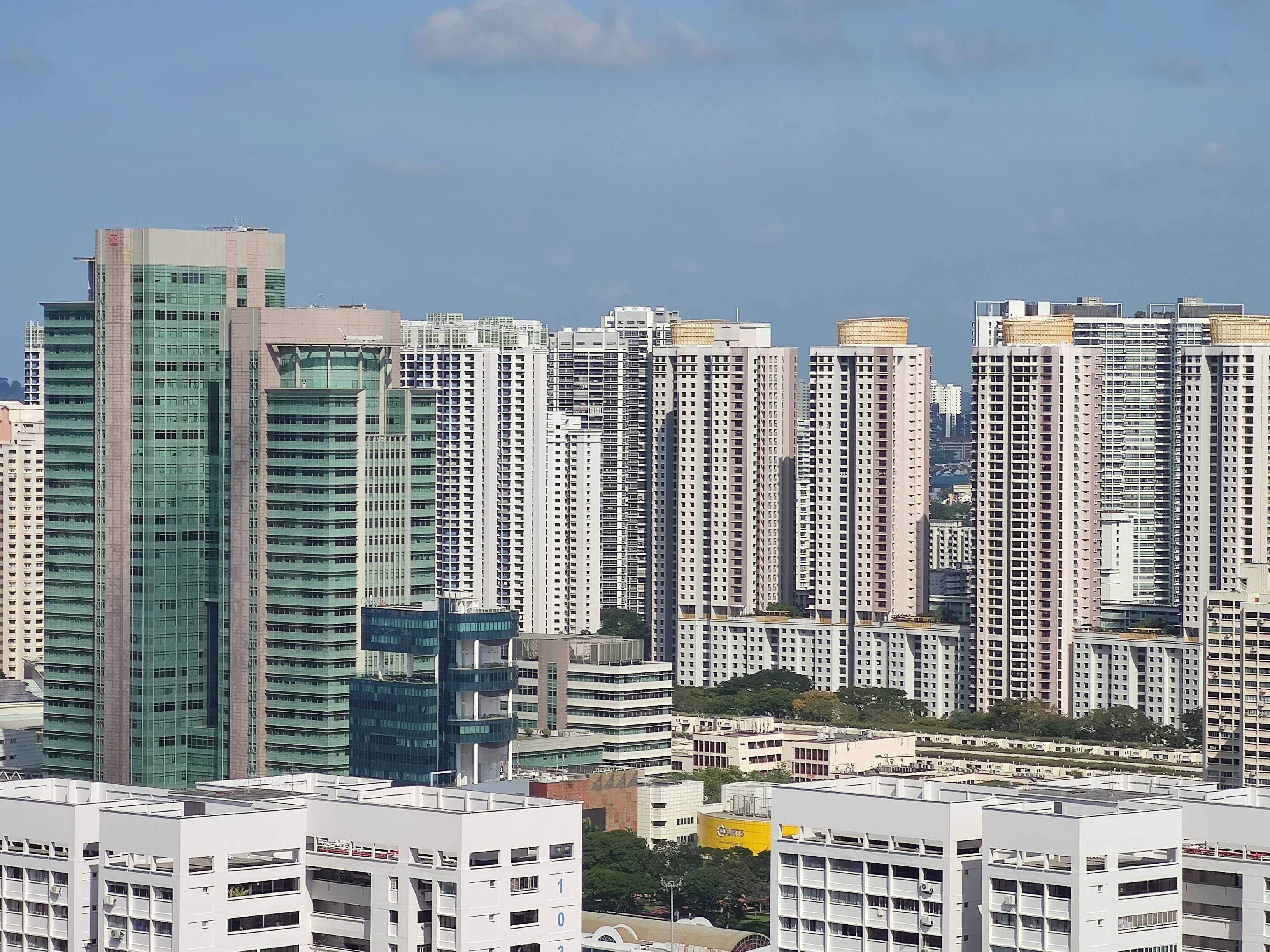 Here’s where we come to one of the Mi Note 10 series’ biggest flaws: The camera simply isn’t fast. When starting up, there’s noticeable viewfinder lag, probably as the buffer deals with the inrush of 108 megapixels of image data. This also means the shot-to-shot time is pretty slow, taking some 2 seconds (yes, 2 seconds!) in normal photo mode, and a positively glacial 5 seconds in 108MP Ultra HD mode, so it's not going to work for action.

A quick-and-dirty test showed that in Burst shooting mode, the Mi Note 10 Pro got in about 30 shots before it started slowing down, while the plain-vanilla Note 10 stuttered after only the 10th shot. The time before the burst shot group appeared in the gallery was, however, almost identical at about 7 seconds for both phones. Since the Mi Note 10 Pro uses UFS 3.0 flash storage and the Note 10 makes do with slower UFS 2.1, I’d assume the extra RAM again comes in handy as a buffer while the processor writes to the storage. Many reviewers have opined that a switch to Snapdragon 855 power would benefit shooting speed, but I also believe this is a situation where 10GB of RAM would actually come in handy.

And so it’s time to flip the coin on the Mi Note 10’s camera: This is a tool for landscapes, for architecture, for situations where you can take your own sweet time to compose one superbly detailed shot. It’s not for sports, or action, or even for catching photos of the kids (you likely won’t be getting a lot of keepers for the latter scenario.)

What about the other lenses?

The wide angle lens is among the best we've seen. First of all, it autofocuses - yay for shooting close ups with large groups at birthday parties! Second, it has very nice dynamic range and colours. 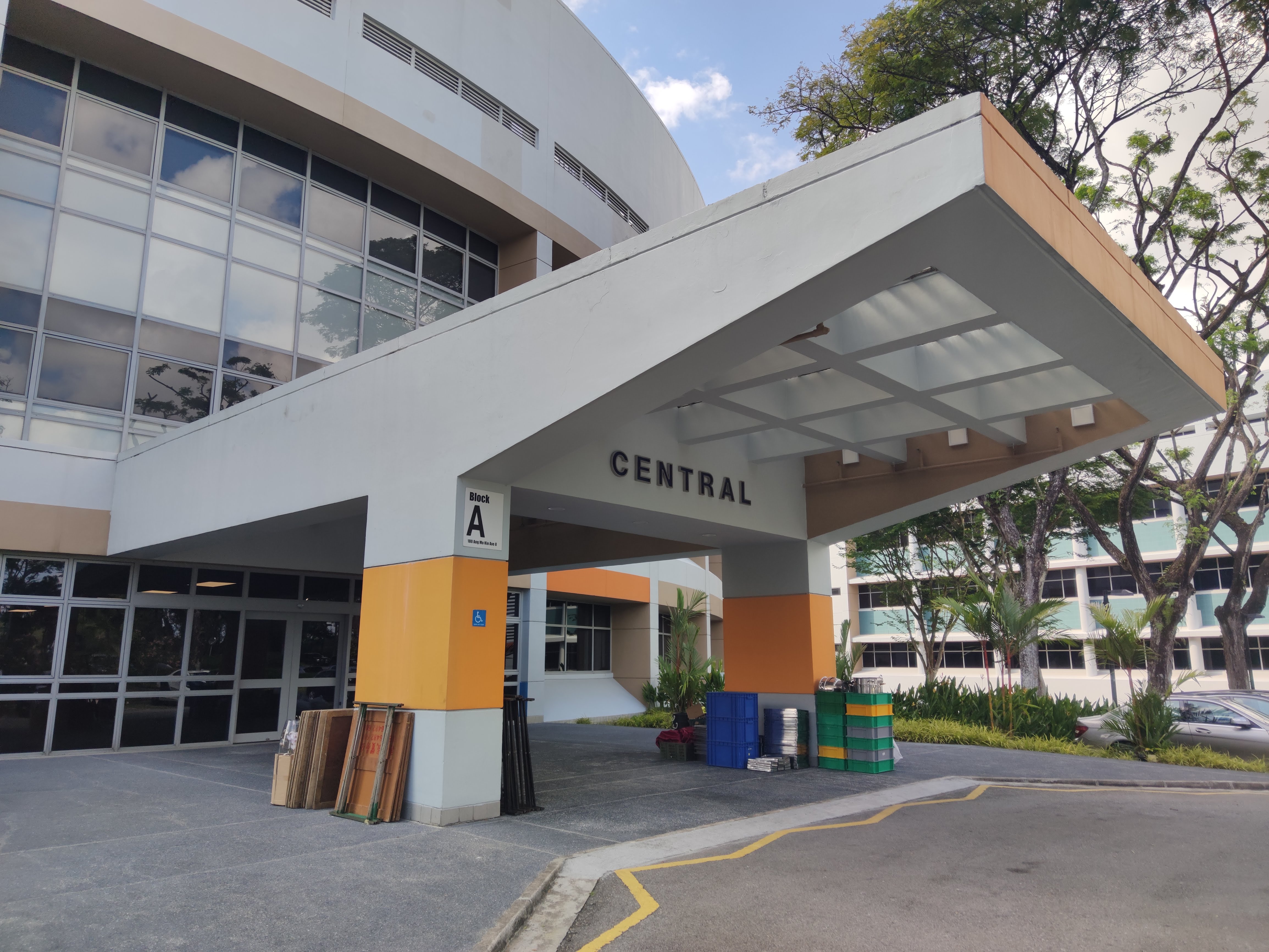 And now for the telephoto. First, let’s answer the question of why there are 5 cameras: 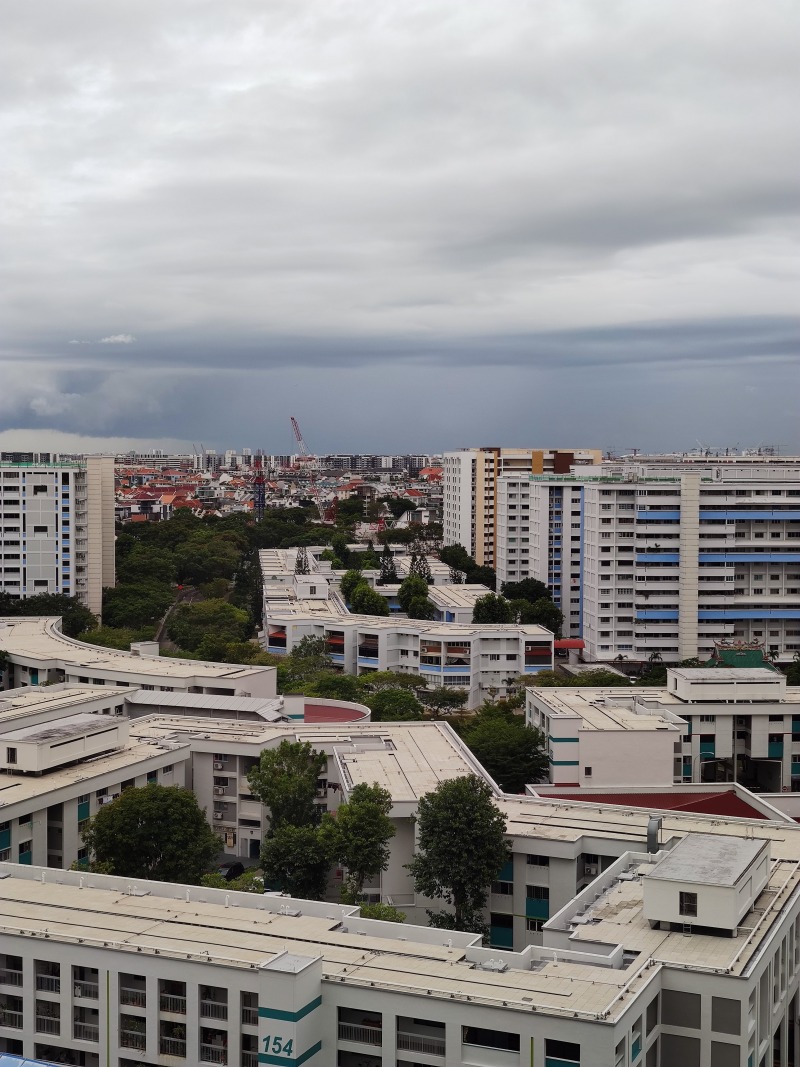 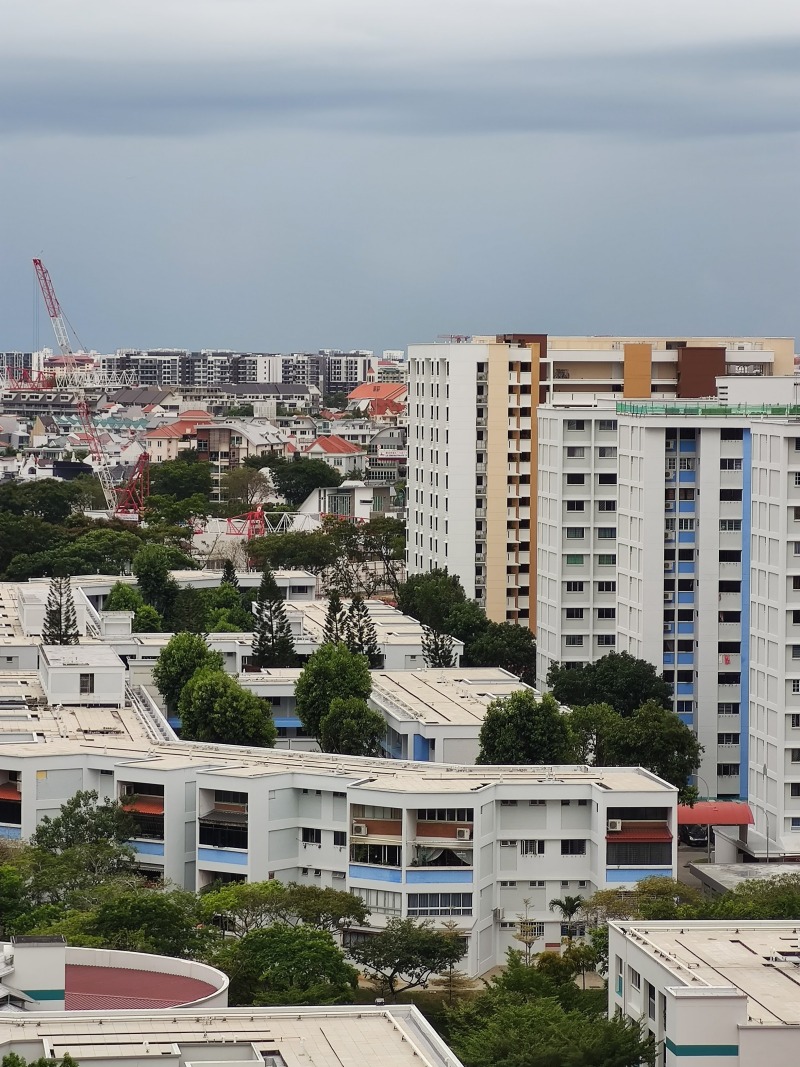 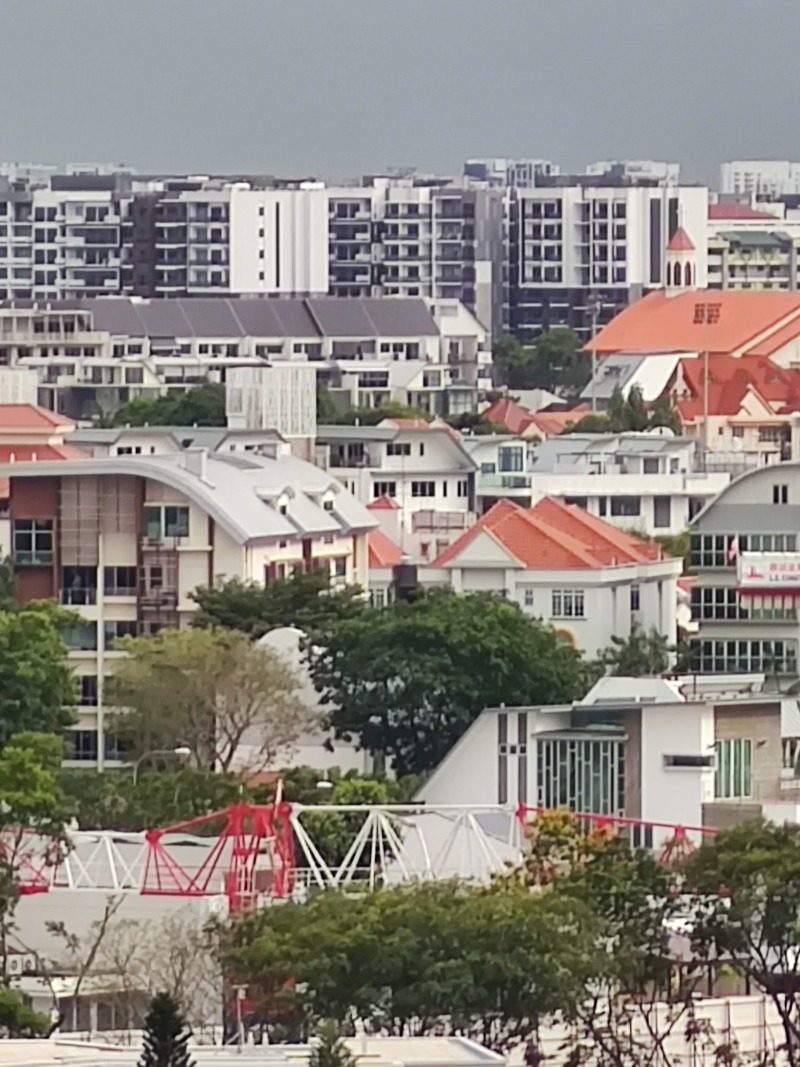 Let's talk about another jaw-dropping feature: 50x hybrid zoom, likely powered by a combination of processing from the 108MP and 5x 8MP modules. No doubt due to its world-beating megapixel count, the Mi Note 10 almost certainly has the most detailed output among all the 50x (or better) zoom phones that exist right now. The image usability is not stellar, but it still counts for something, no? 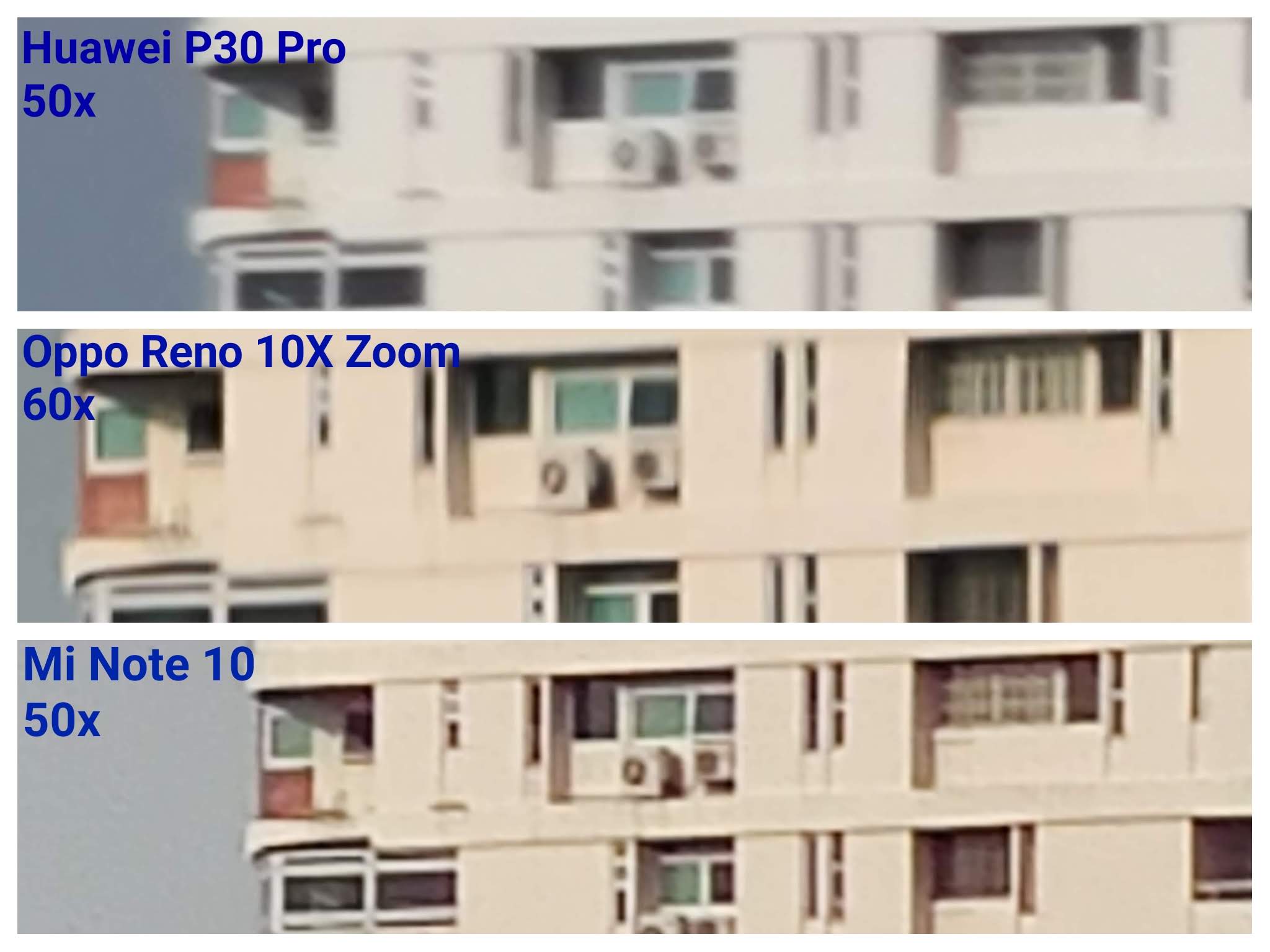 In the dark, the Mi Note 10 puts up an acceptable performance, but disappointingly it's no better than the best on the market. 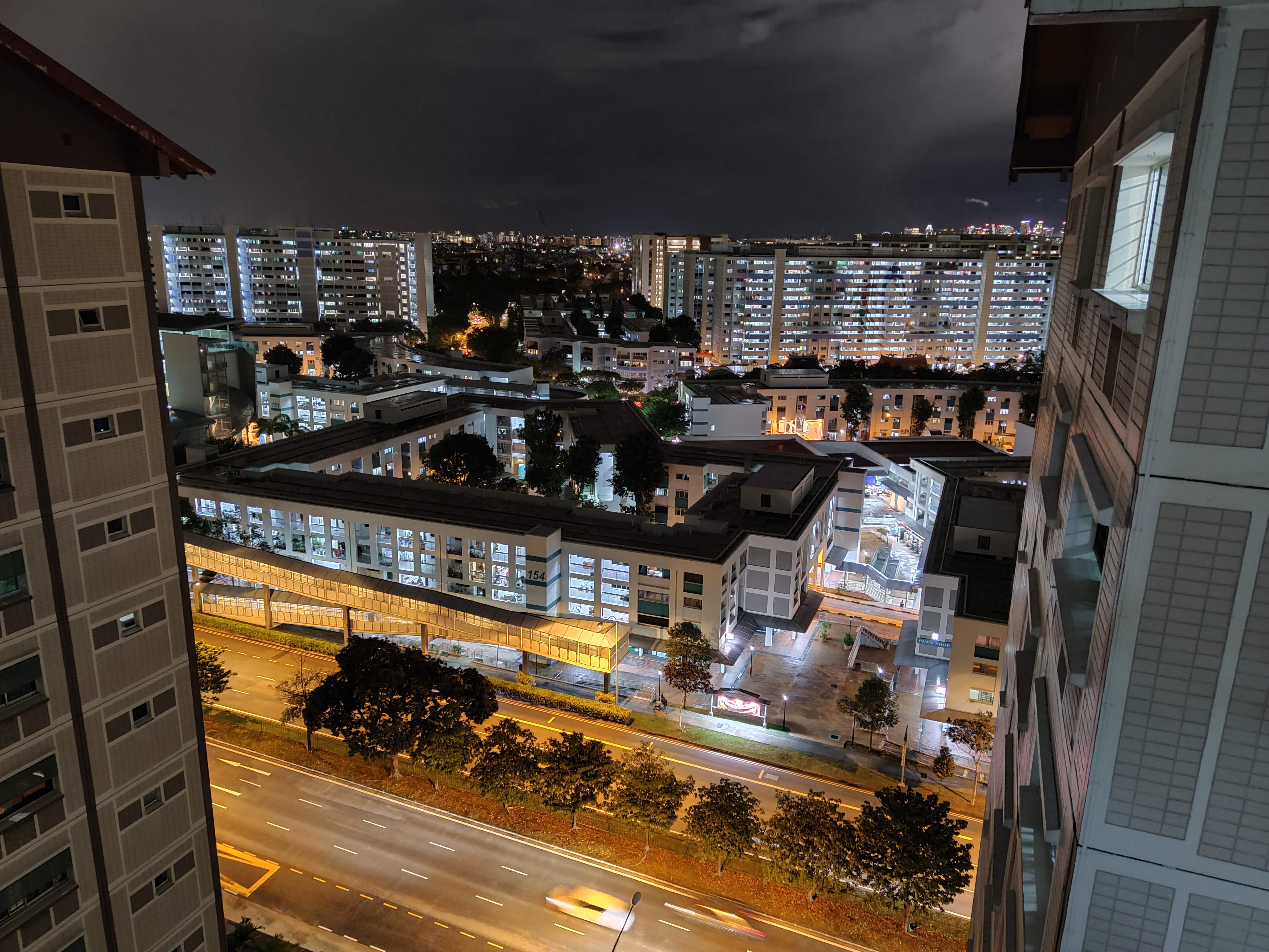 The macro camera is by far the most underwhelming of the five shooters. Like many of the macro units on other recent Chinese phones, it uses a 2MP sensor, although Xiaomi does a little better by adding autofocus. And sadly, like all of these other cameras, images lack detail and are smeared, with a lot of artificial sharpening to attempt to hide this. 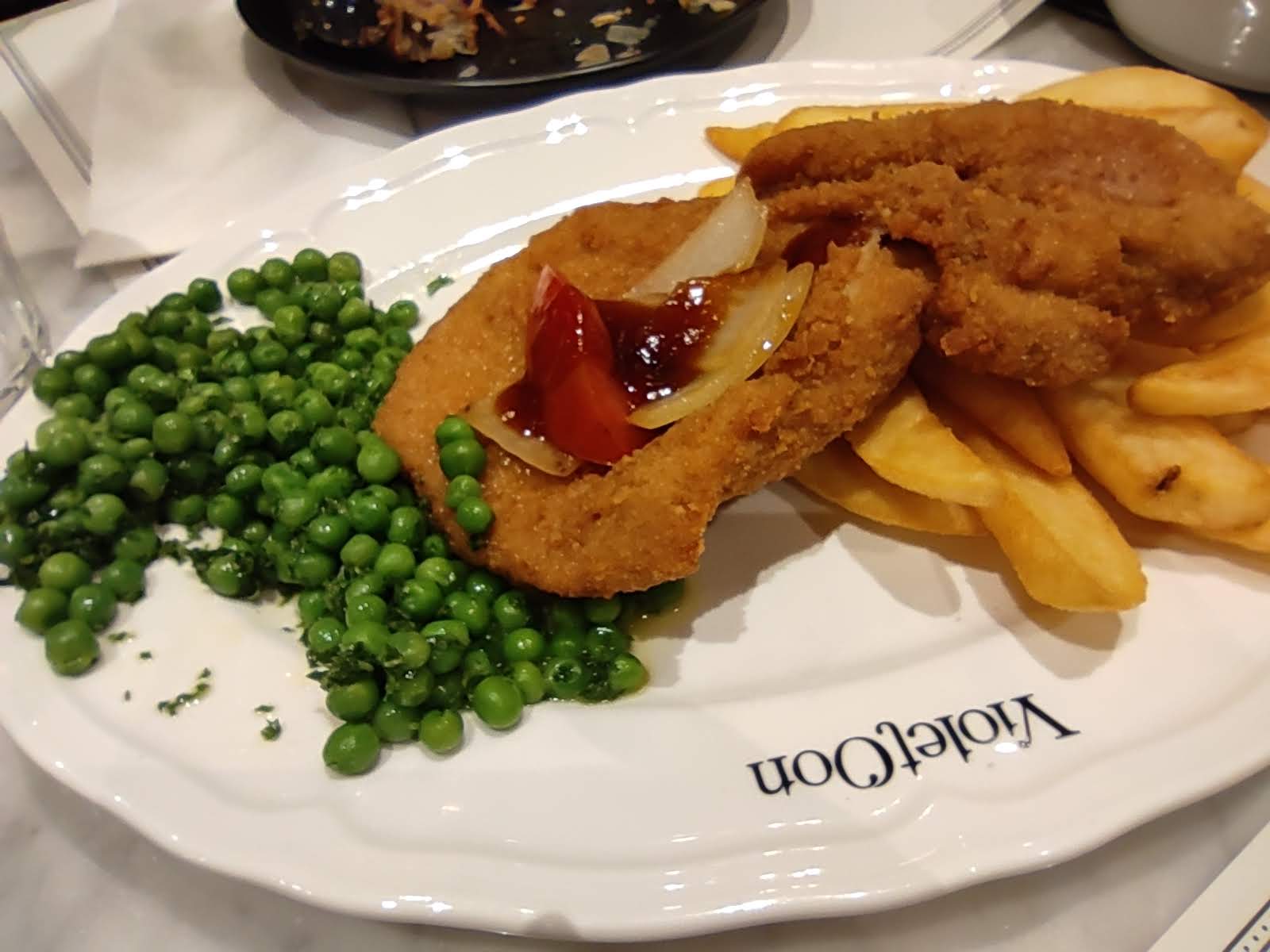 But, you ask, why can't I shoot, say, food on the main camera? Heeeeeeere's why: 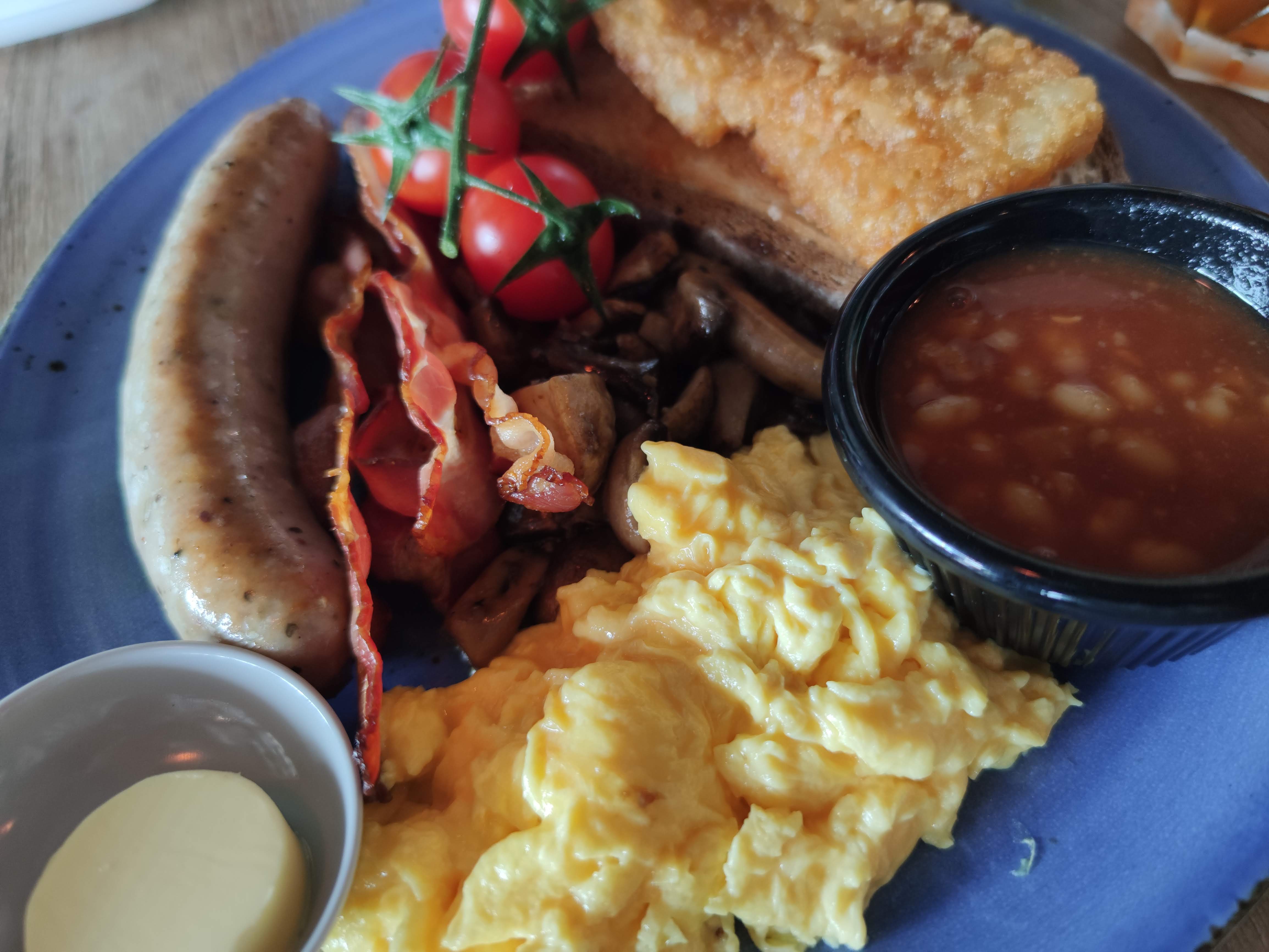 And what of the extra lens element on the Pro? Well, it doesn't improve every single shot, or people would be questioning why they're even paying for a non-Pro version. What it does do is improve corner sharpness in landscape and architecture shots, and these are likely to be this phone's bread-and-butter. 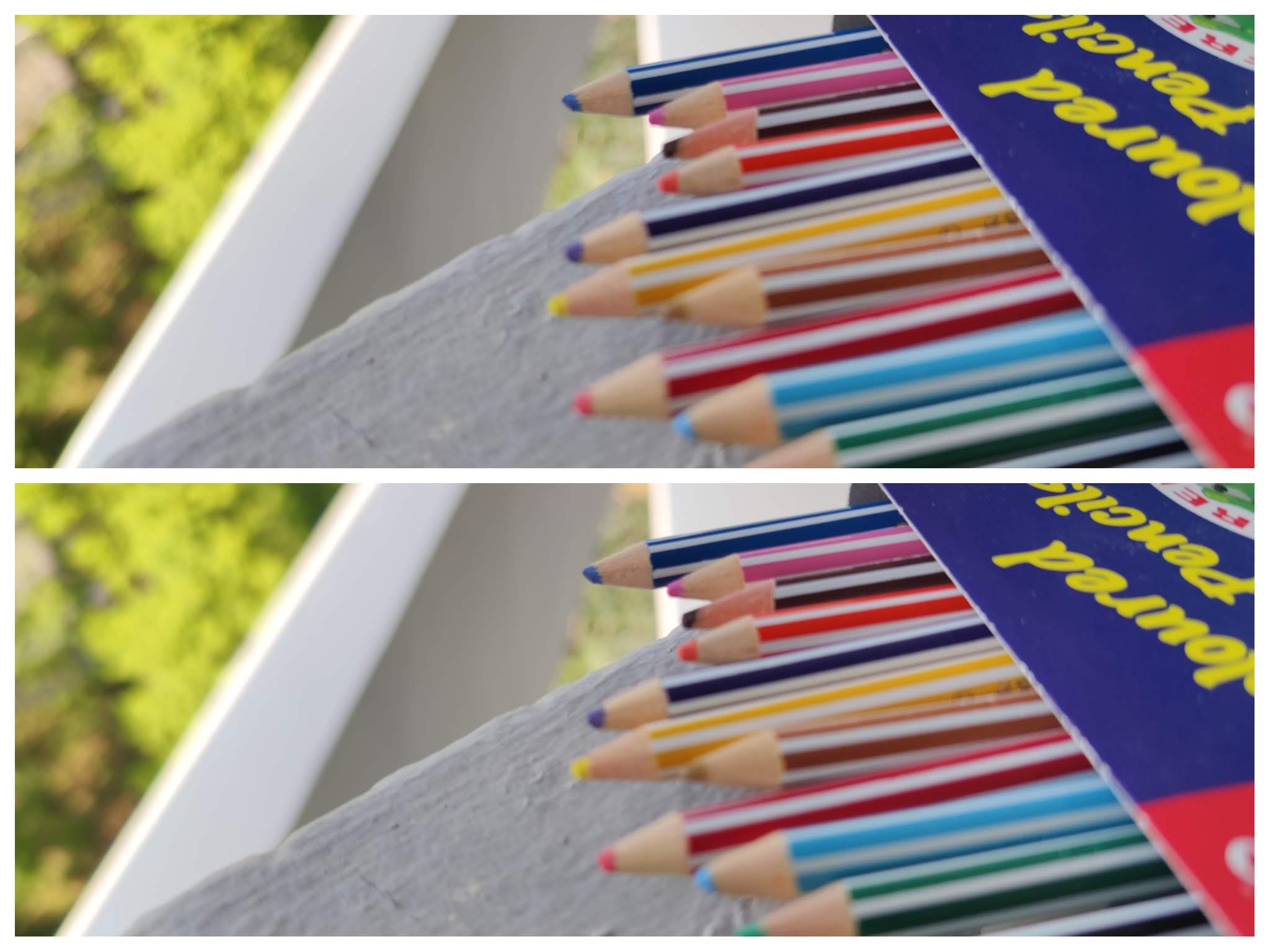 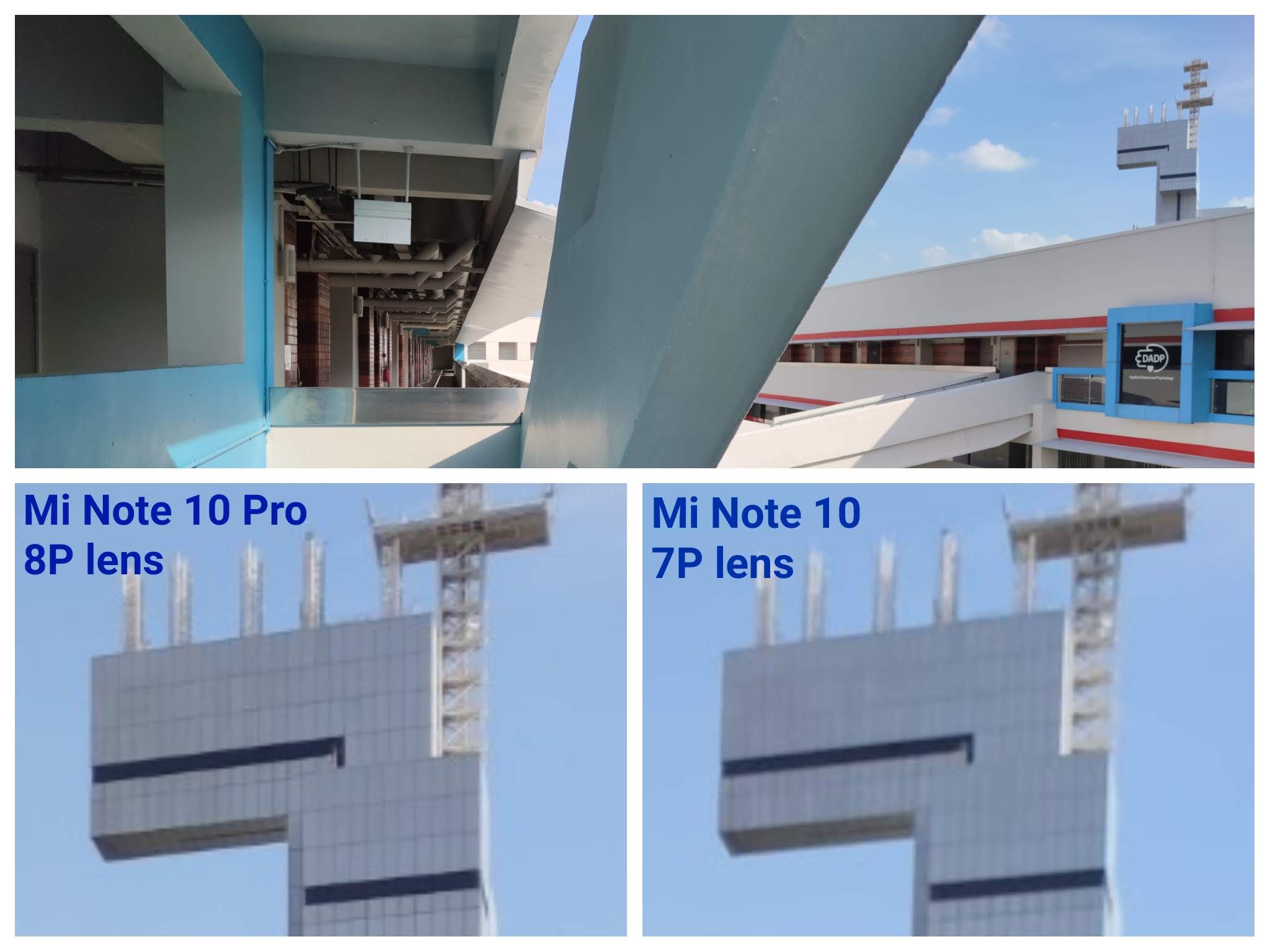 In the Mi Notes 10, I've found a selfie camera I can love. It's 32-megapixel, and does colours nicely: 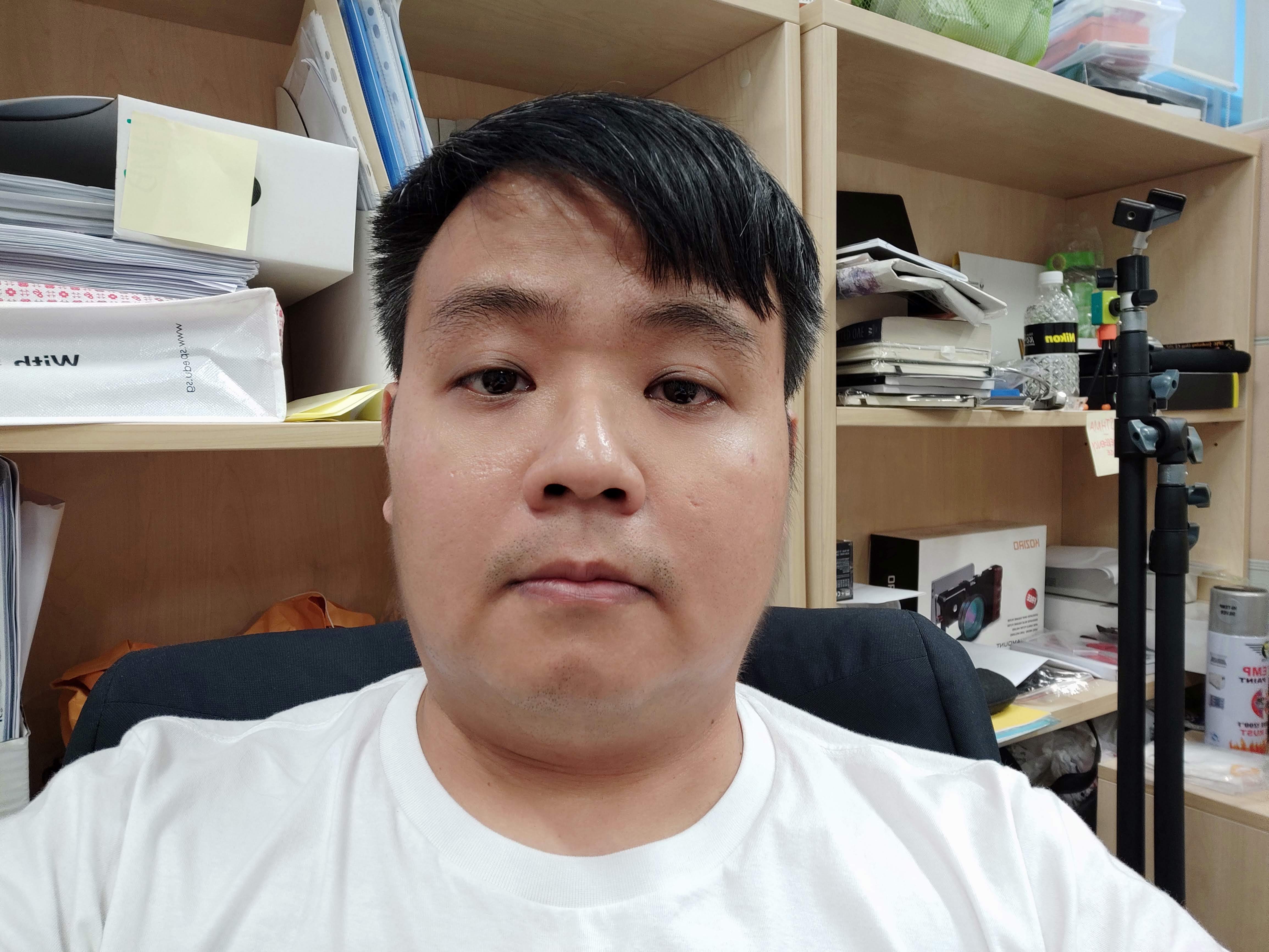 Well, the extra RAM doesn't seem to impact performance in key apps, but is always welcome when multitasking. The impact of the extra lens element, however, is undeniable, with improved corner sharpness.

Others would have a very different question: is it worth even buying a Mi Note 10 at all? This Samsung 108-megapixel sensor is almost certain to launch in an upgraded form this week in its creator's latest Galaxy S-series phones, and with a faster processor and other flagship specs to deal with all that megapixel madness. Leaks suggest that these will have 100x hybrid zoom as well, putting it exactly 50x up on the Mi Notes 10.

And so the Mi Note 10 is high-end only in that one (hundred-and-eight MP) specification. It isn't a fast camera. (It isn’t even a very fast phone.) It isn’t great at macro and food shots, but takes some jaw-dropping landscapes. Instead of a sleek, waterproofed high-end form factor, you get some decidedly hoi polloi ones, which may or may not be useful, to remind you of its place in the phone pecking order: a long-lasting but rather tubby battery, a headphone jack, a lackluster macro camera, and no 4K 60fps video recording. 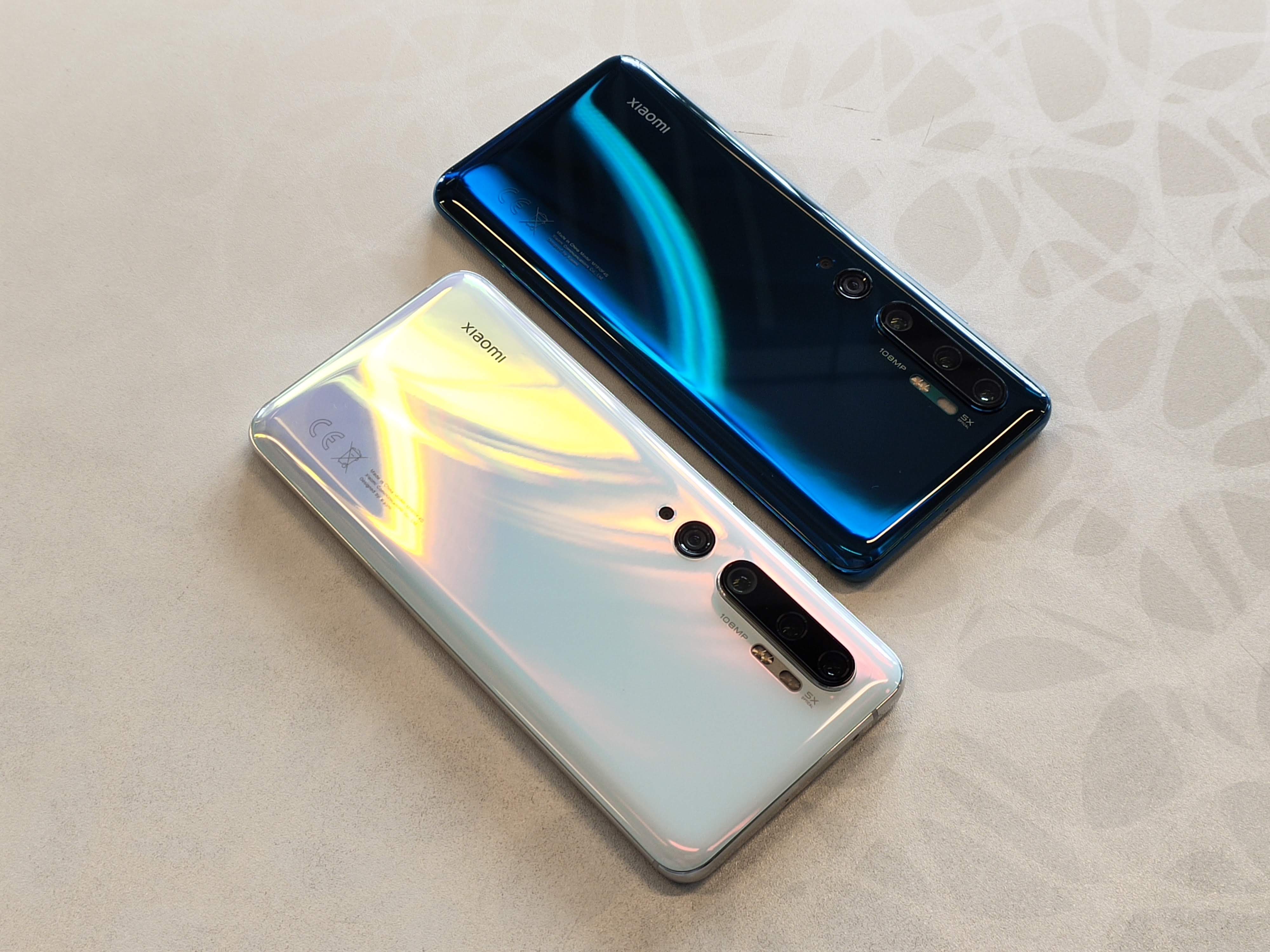 Here, then, is the long-form answer: If you can accept that these are mid-rangers blessed with a single groundbreaking feature, if you’re not a person in a hurry, if you shoot mostly alone, and/or if you like the idea of flaunting the “108MP” and “5X Optical” inscriptions on the back - you'll love the Mi Notes 10. At around S$730-S$740 on the street now, the 10 Pro is about a hundred bucks less than, say, a Huawei P30 Pro, and it comes with slightly less snappy performance, but zoom you can really show off. However, if you demand consistent performance in all areas from your phone, or you believe that headliner features should come with headliner specs all round, this duo is not for you. Give them a miss and see what the upcoming Mi 10 series, with its rumoured Snapdragon 865 processor, has to offer.