Within the Mi MIX 2 is a current-generation, flagship-tier Qualcomm Snapdragon 835 processor. This is the same 10nm processor found in other flagship units by other rivals – namely, the Xperia XZ Premium, HTC U11, OnePlus 5, etc. Xiaomi’s other 2017 flagship also uses the same processor. As such, we’ll rate the Mi MIX 2 against the flagship phones of its time. 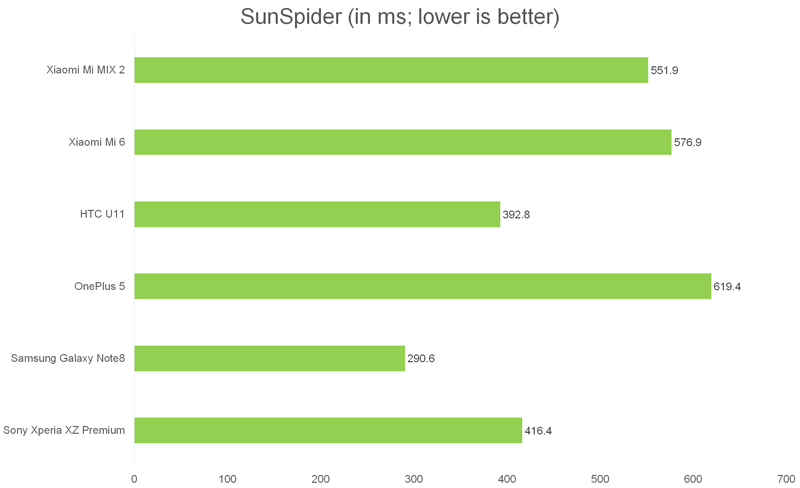 SunSpider JavaScript measures the browsing performance of a device when processing JavaScript. It not only takes into consideration the underlying hardware performance but also assesses how optimized a particular platform is at delivering a high-speed web browsing experience. 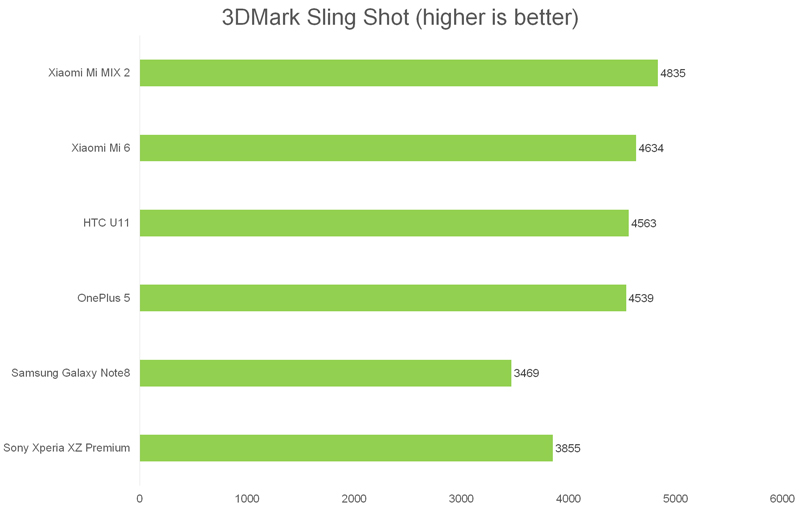 Phones with Snapdragon 835 SoC are coming in high in this benchmark, and the Mi MIX 2 at least equals, or outperforms the Mi 6, which is already doing better than other Snapdragon 835 devices on the market. However, the difference is quite negligible (4.3% higher score than Mi 6), and it’s a beta ROM we have, so take this with a pinch of salt for now. 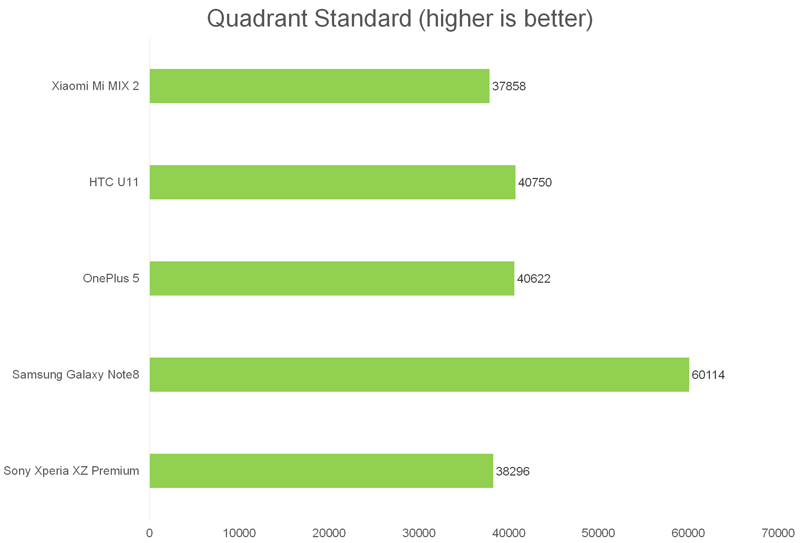 Quadrant benchmarks a device’s CPU, I/O, and GPU performance. Since Snapdragon 835 devices’ full performance spectrum isn’t always reflected on this benchmark, we’ll have to take the Mi MIX 2 benchmark with a grain of salt, much like the results for the Xperia XZ Premium and others. 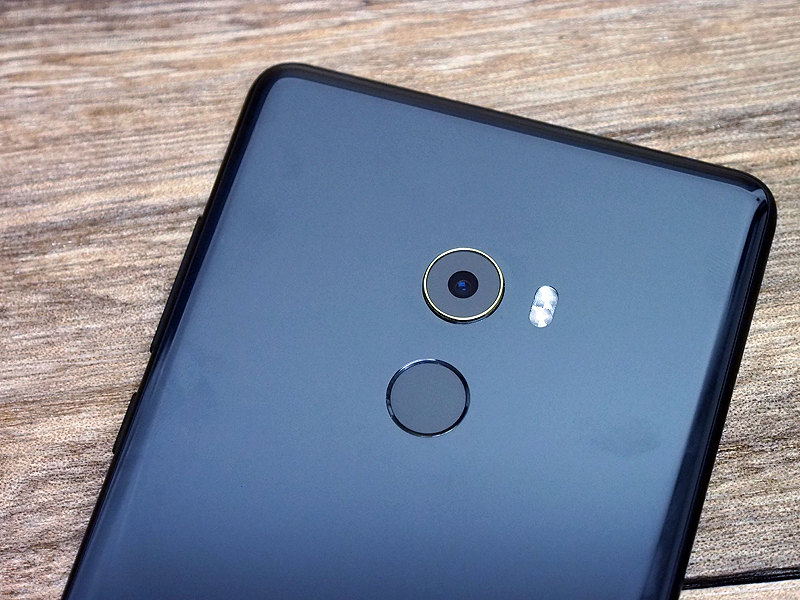 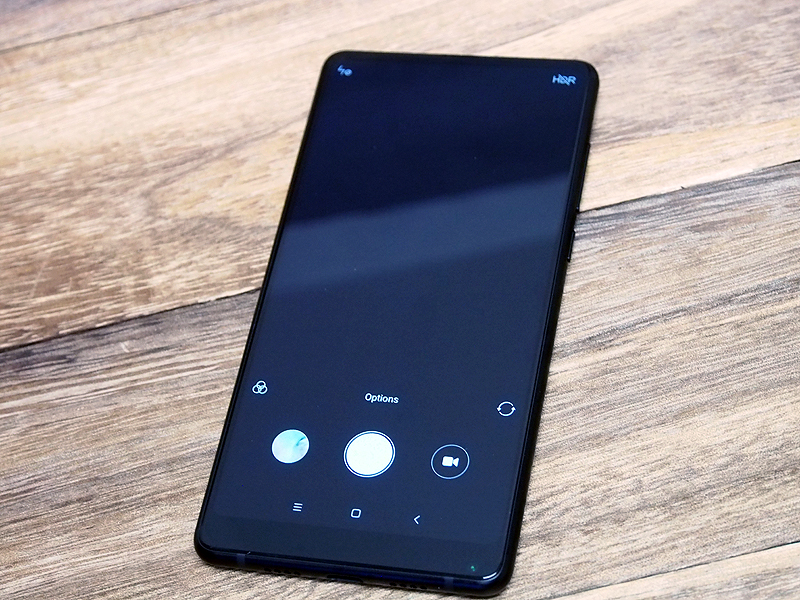 The front camera – a 5-megapixel shooter – resides at the bottom bezel of the phone. 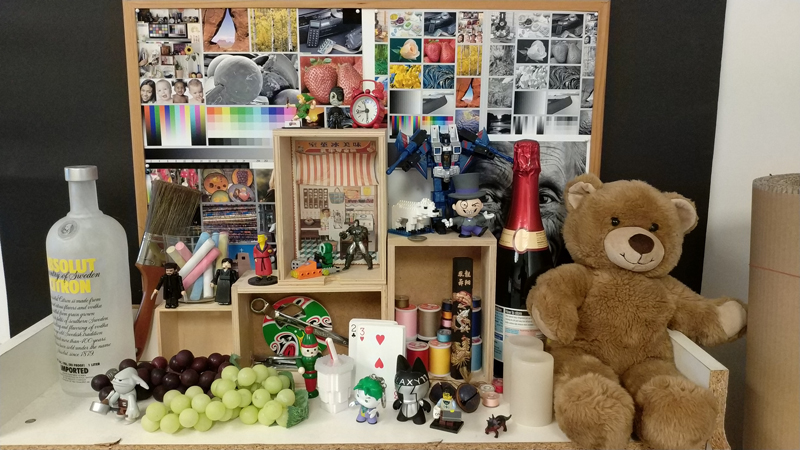 In our test image, the Mi MIX 2 has a decent handling over its color accuracy, vibrancy, and sharpness. What could be better was its detail retention, since the shooter couldn’t take down bits and bobs like the vodka’s embossed logo, or the gaps in between the polar bear’s toy bricks. We find the imaging performance similar to what the Mi 6 offered – passable, but it could be a stickler for smartphone camera-minded folks. 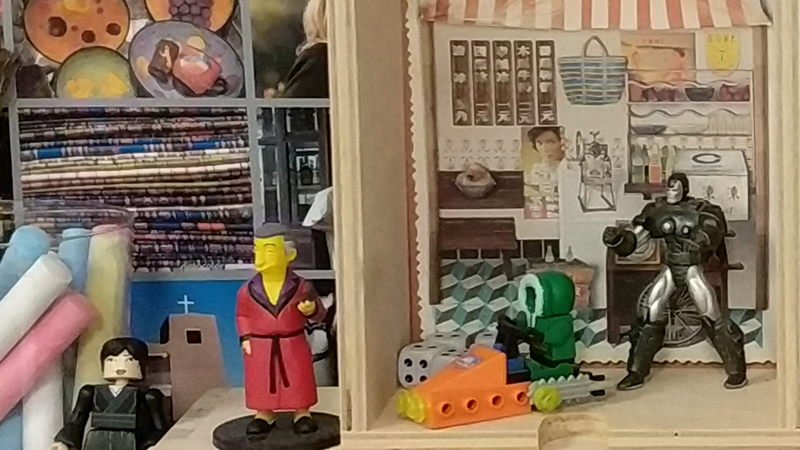 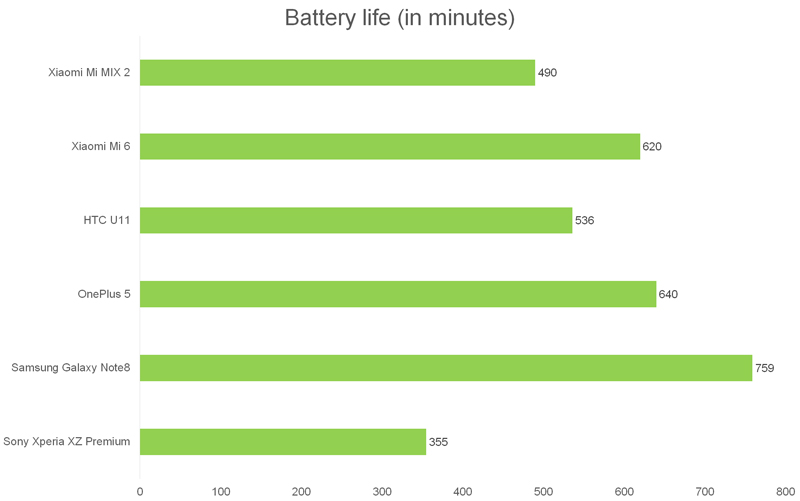 The Mi MIX 2 has a 3,400mAh battery, which is a relatively generous capacity for a standard ‘plus-sized’ phone. Its 8 hours 10 minutes battery life, however, can be attributed to the demands of our testing (with non-stop screen-on time) and the beta global ROM may not be fully optimized for efficiency. A larger screen at nearly 6-inches wide could also be an aggravating factor, along with its dual speaker configuration. 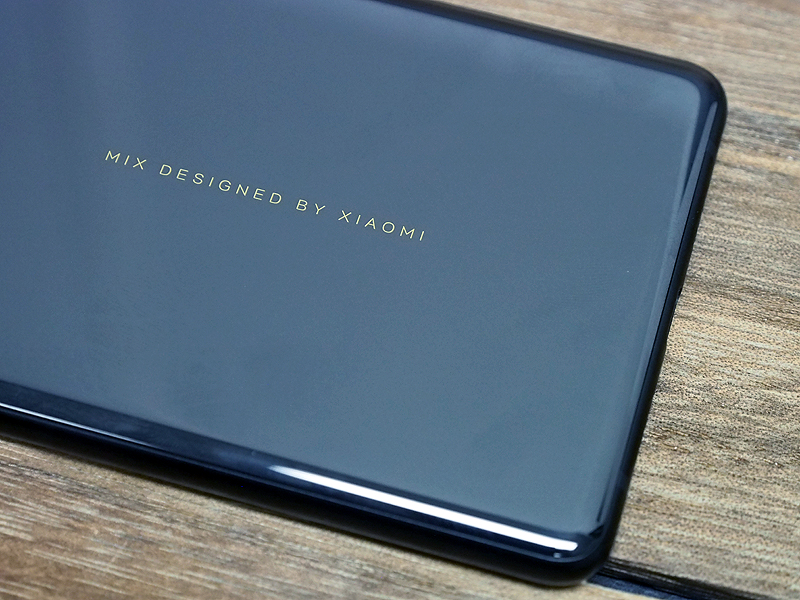 There’s no doubt that this is Xiaomi’s most premium smartphone thus far, with improved global availability and accessibility. It passes as a flagship device if you distill the smartphone to its core – top-end processor, alluring build quality, and reasonably decent camera performance. Battery uptime could’ve been better, but it’s not the worst among flagship smartphones.

The lack of the 3.5mm headphone jack, no HDR support, no microSD slot, and waterproofing plays against its flagship rhetoric seen at their announcement keynote – all these things are found on competing flagship devices mentioned in the Features section of the review. The rival phones like the Galaxy Note8 can be costlier, but you get far more functions that are handy in day-to-day usage. This design decision from Xiaomi might’ve worked for the Mi 6 since that phone had a great sticker price, but the same value-for-money discourse cannot be said for the supposedly-premium, allegedly cutting-edge Mi MIX 2. Despite lacking that polish, the Mi MIX 2 technically isn’t asking for the exorbitant amounts like the other phones, so we'll let it slide – this time.

The Mi MIX 2 is also the priciest Xiaomi handset ever, especially since their conventional flagship devices retail in the S$550 – S$700 range. Unlike the Mi 6 which was a flagship on a budget, the Mi MIX 2 is breaking into flagship pricing territory, and that begets higher expectations for the latter device.

As of now, it’s quite lacking in some premium features despite its bezel-less aesthetic, but the right pricing strategy (for Singapore) may work in the Mi MIX 2’s favor.  We will only comment further after we receive an official retail price for the Mi MIX 2 since we’re now comparing with other 2017 flagships of its tier based on its Chinese-market RRP (CNY3,299 for 64GB, approximately ~S$681.23).

If the S$829 import sets (64GB) seen on Shopee is to be believed (screenshot), then the Mi MIX 2 is in fierce competition against the HTC U11 when you consider their respective feature-sets juxtaposed against their sale value – bezel-less or otherwise.

The Mi 6 was already doing the bare minimum for budget flagships, and the same missing features on a pricier Xiaomi Mi MIX 2 places a huge emphasis on its bezel-less display, which in itself, isn't as feature-filled as its competition. However, it is still the most affordable bezel-less experience without the insane price tags as of late, paired with great performance returns. If you still want to experience using a bezel-less or edge-to-edge flagship smartphone before diving into the deep, pricey end with all the bells and whistles, the Mi MIX 2 is an excellent place to begin for S$699.