While the Mi A1 employed a ho-hum pair of rear 12-megapixel cameras, Xiaomi has now kitted out the Mi A2 with a setup that, on paper, puts its flagship Mi 8 to shame.

These dual rear cameras have 12 and 20-megapixel resolutions, and the latter is based on a Sony IMX376 sensor that employs a feature Sony calls "Super Pixel", a form of pixel binning. Simply out, it "joins" 4 adjacent pixels into a single "large pixel" to improve sensitivity in low light.

In good light, the Mi A2 turns in a solid performance, with nice (if warm) colors, good detail, and excellent dynamic range. 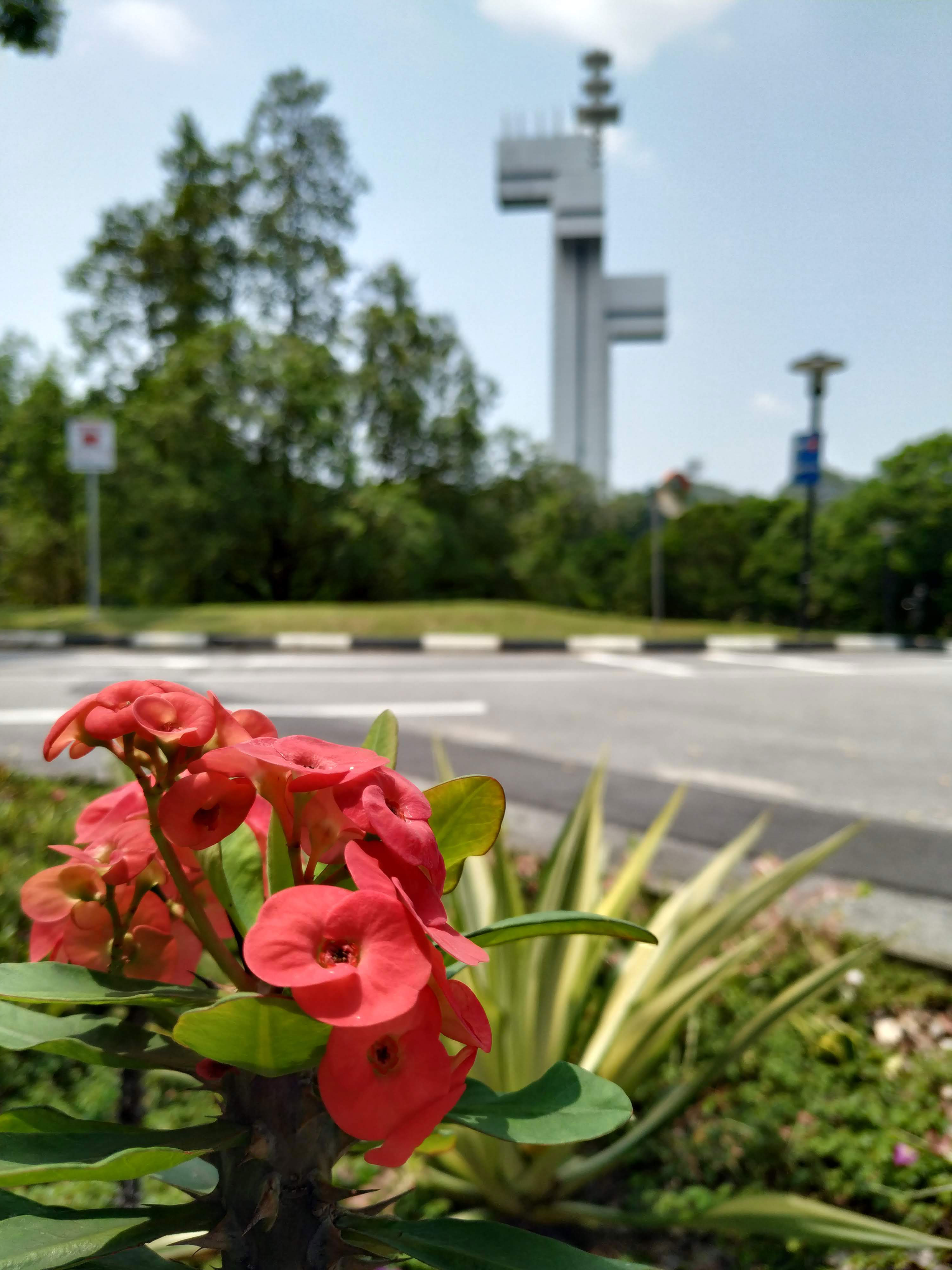 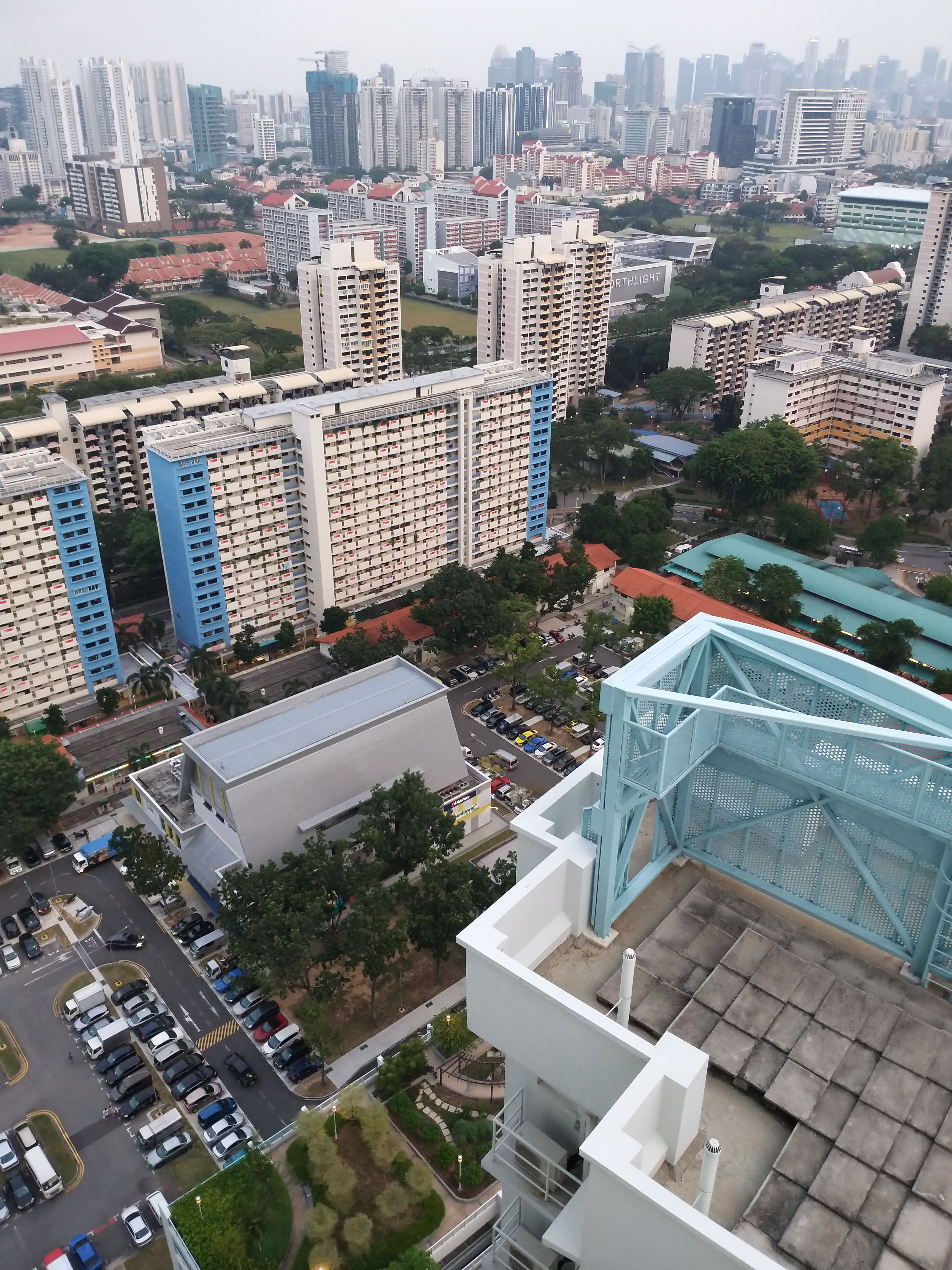 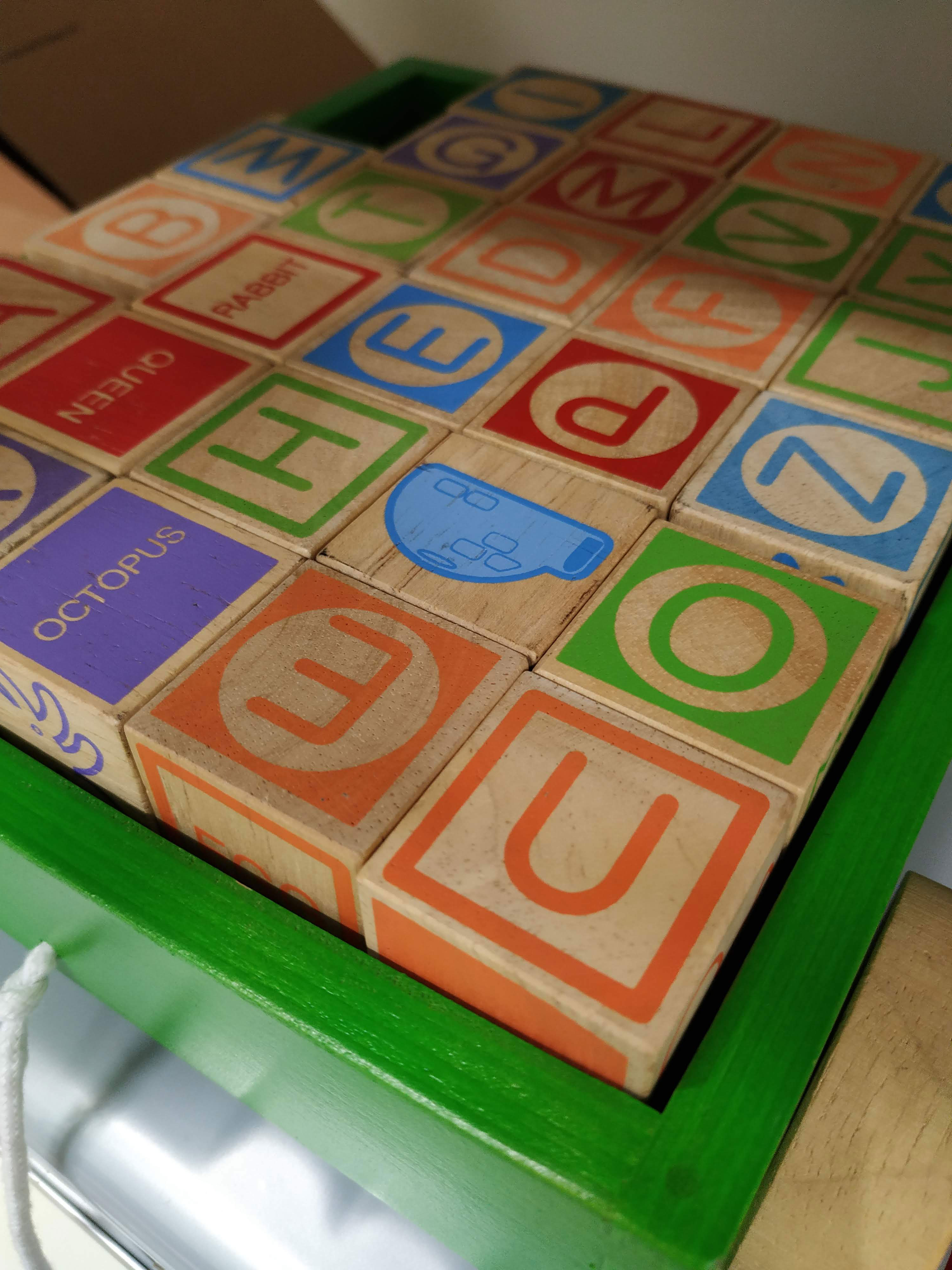 Xiaomi's camera app is installed on the Mi A2, and it enables way more features than Pixel's stock Google Camera app, such as long exposure up to 30 seconds. The shot below was taken at 4 seconds and ISO 100. (For GCam fans, we didn't manage to get any hacked build to work at the time.) 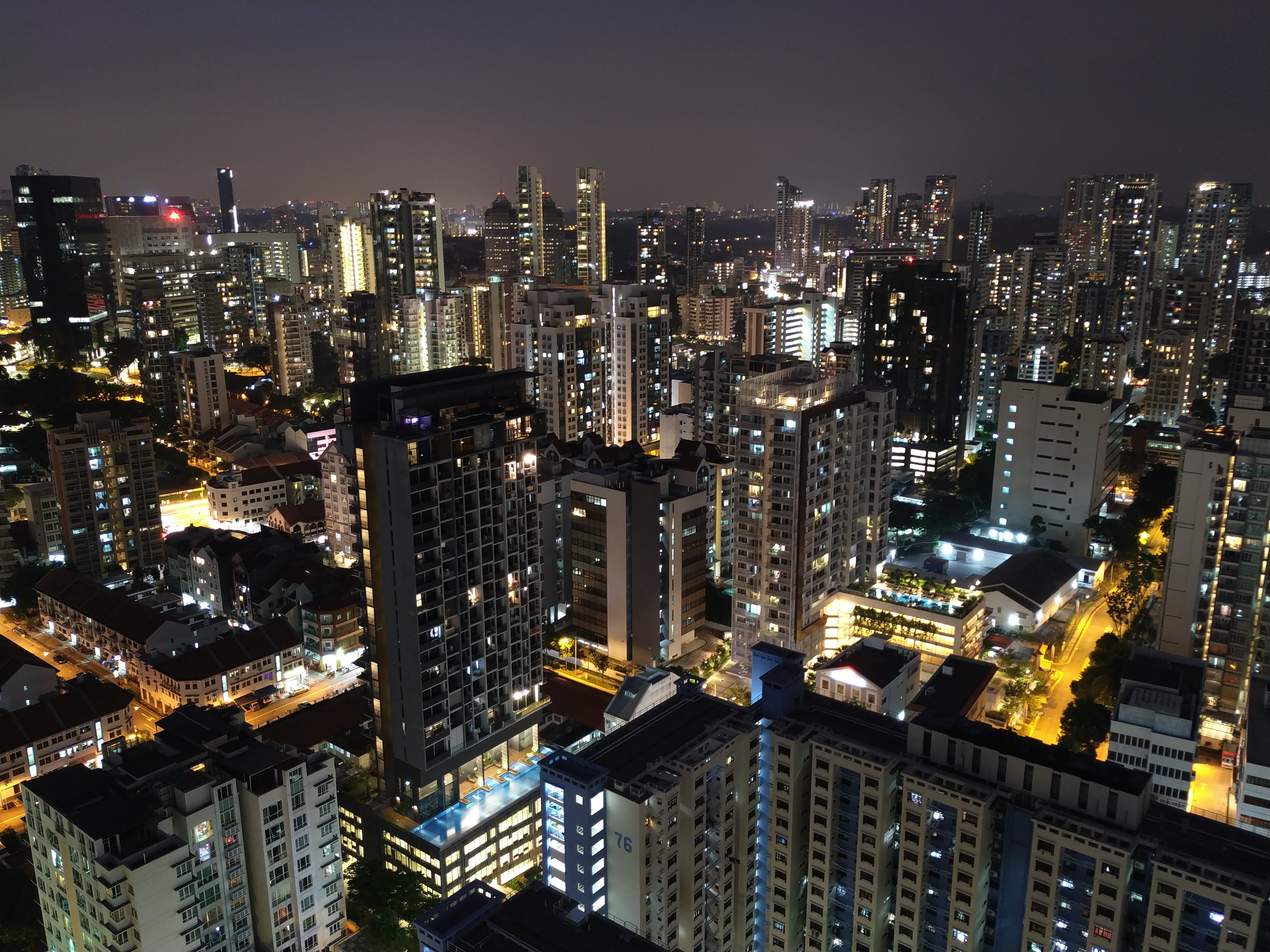 In scenes with mixed lighting, such as this one where the sky was cold and dreary, the Mi A2 did well at not messing up the white balance. (But if you look closely, there's an HDR (image blending) artifact in the lower left corner.) 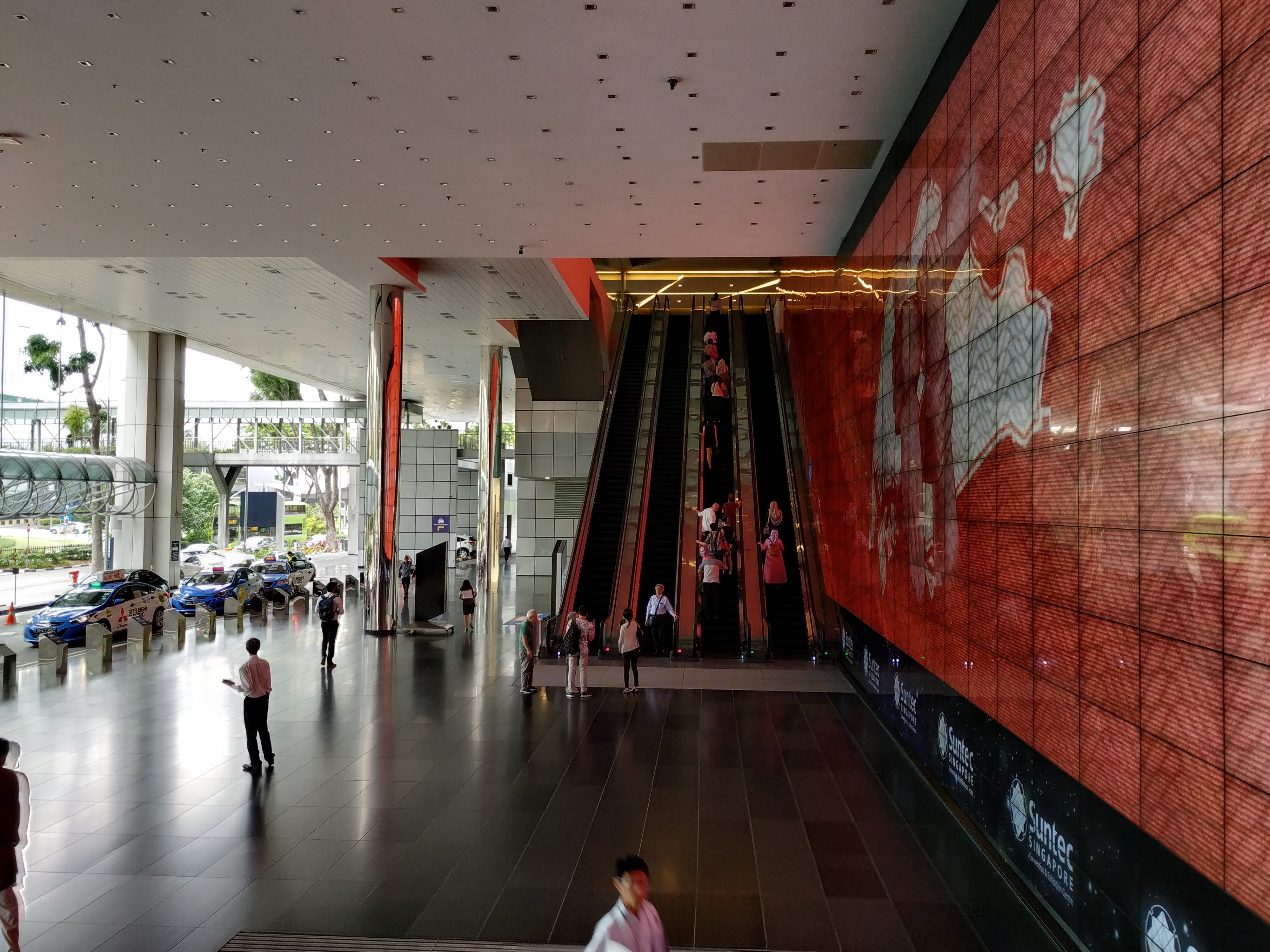 The Mi A2, like other Xiaomi phones, also generally does well in depth-effect mode, with decent edge masking and pleasing blurring of the correct objects. 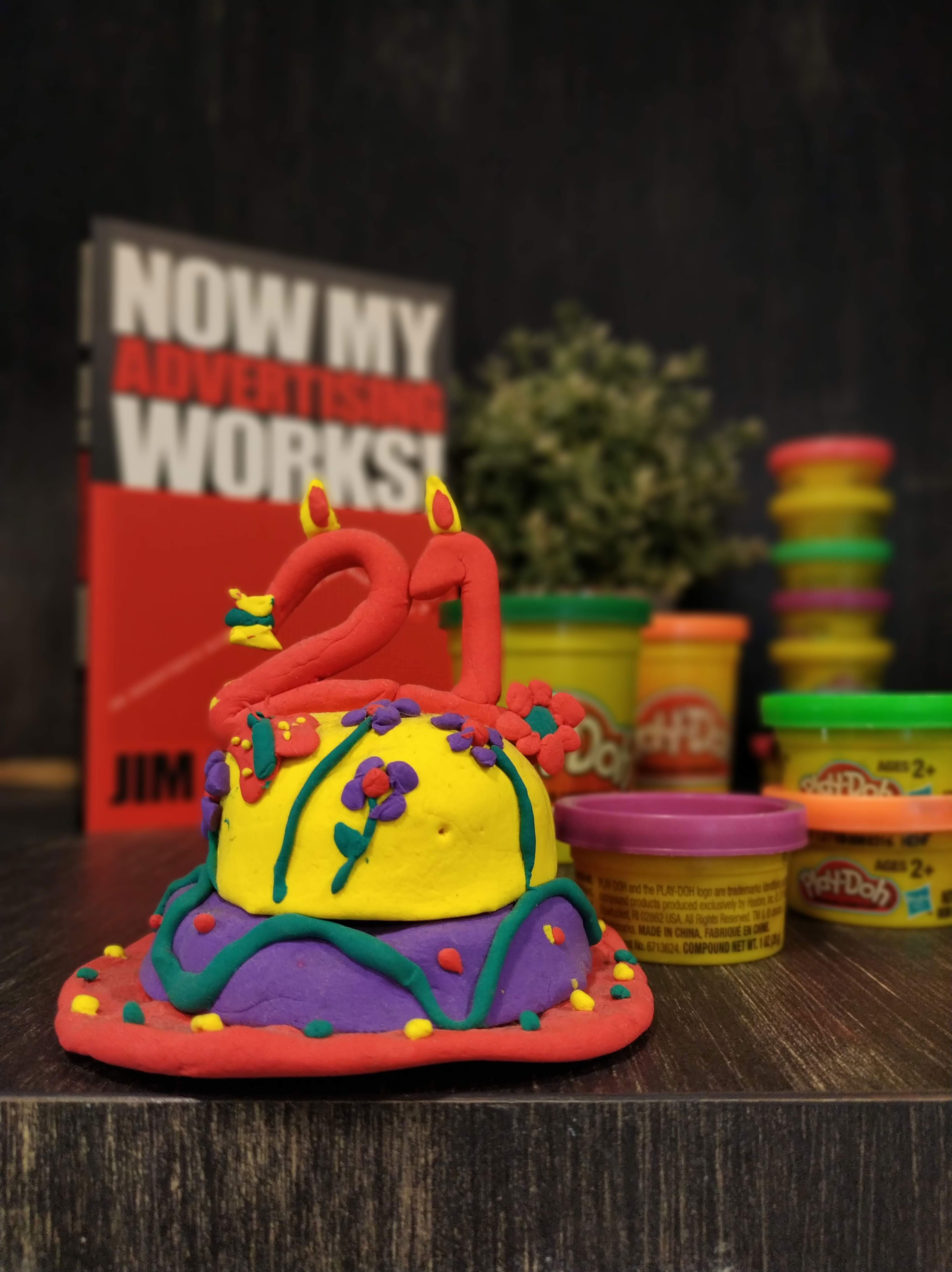 The front camera is a single 20-megapixel sensor, also using the Sony IMX376 and also employing pixel binning. We've no complaints about its image quality. 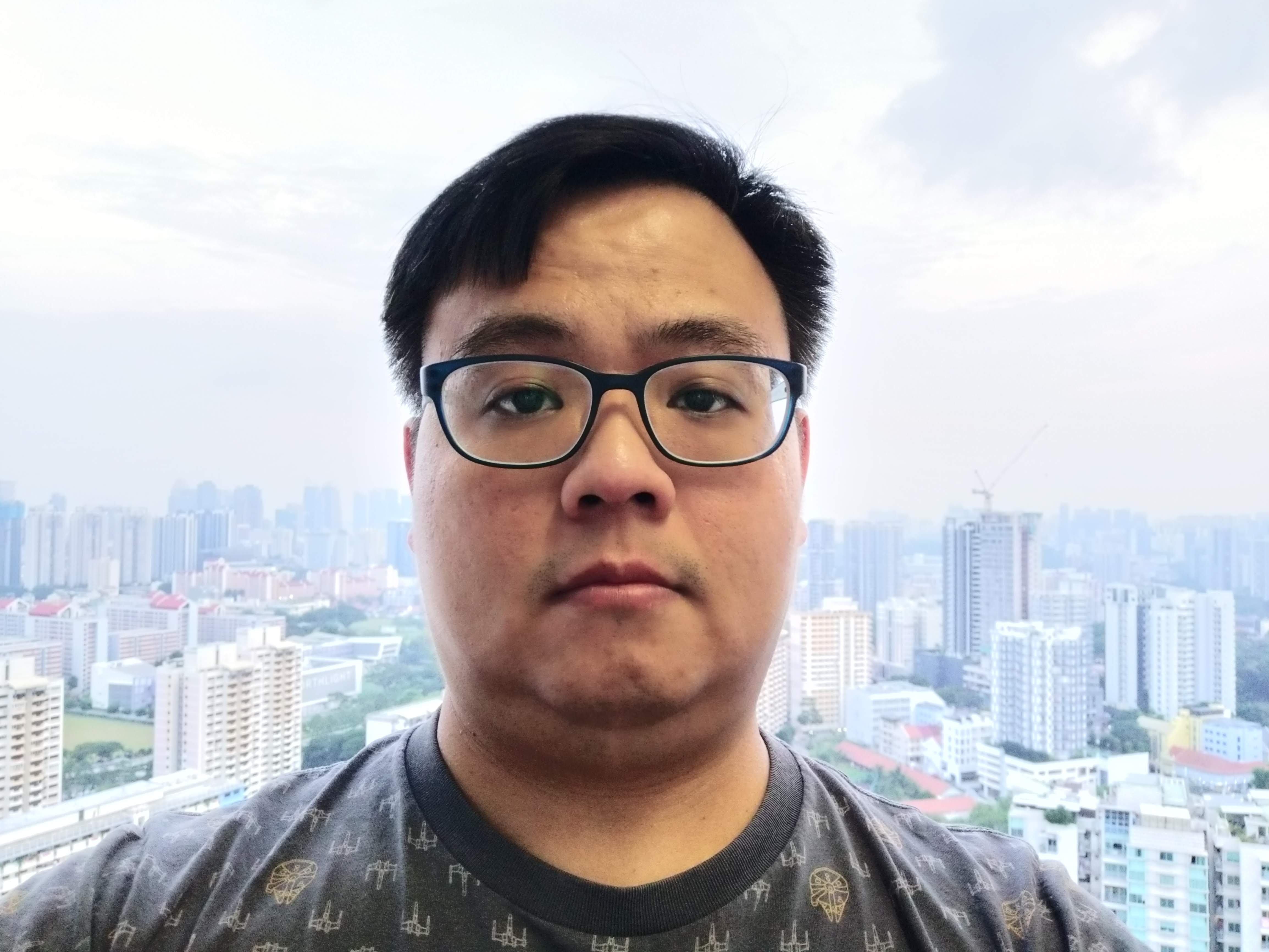 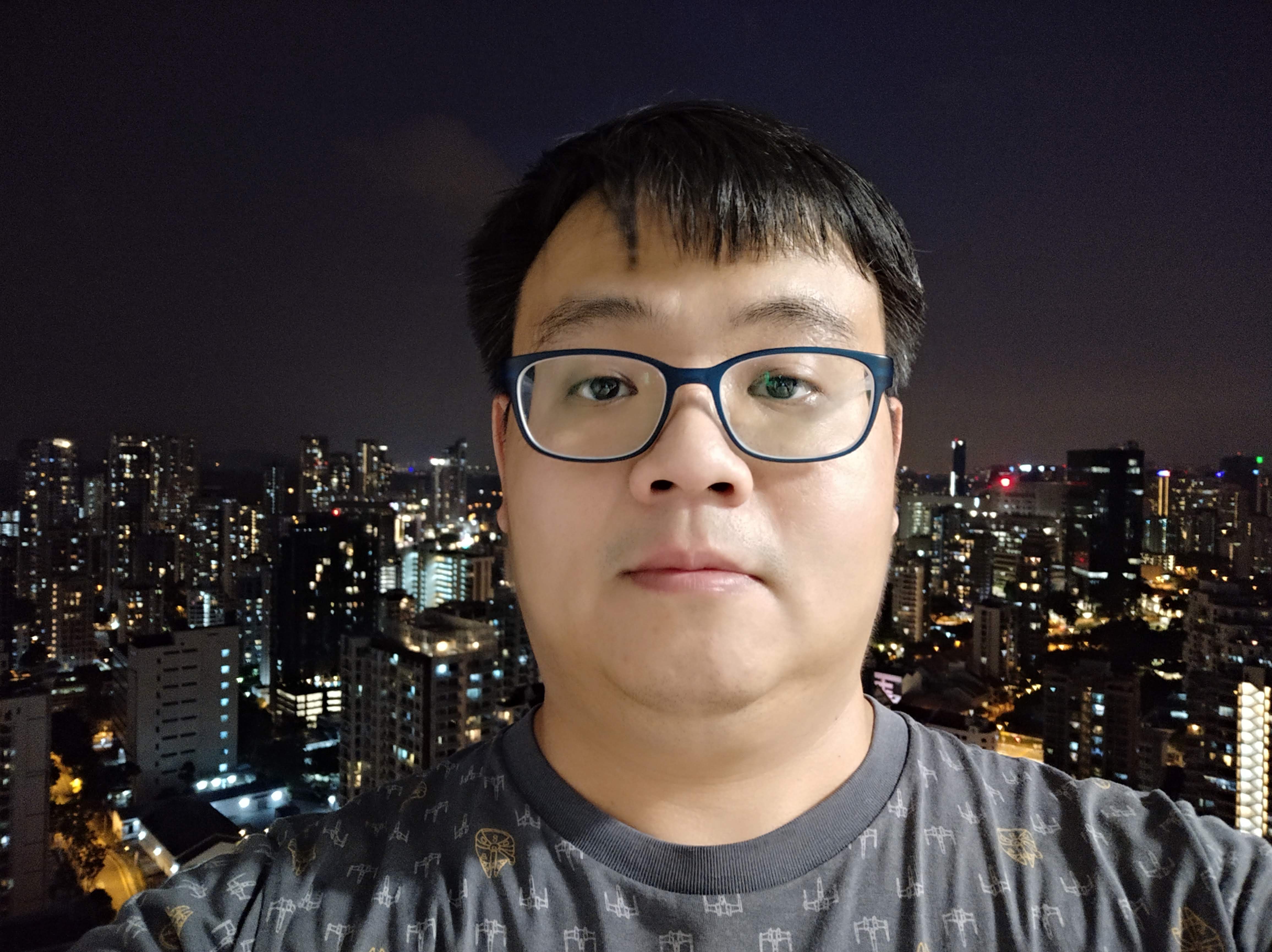 This writer also had a Samsung Galaxy A8 Star handy at the time, and the A8 Star is a very similar phone under the hood: it's also powered by the Snapdragon 660 power and employs a very similar 24 + 16-megapixel setup where the 24MP sensor uses pixel binning.

Here's a quick comparison of the two phones' performance under low light: 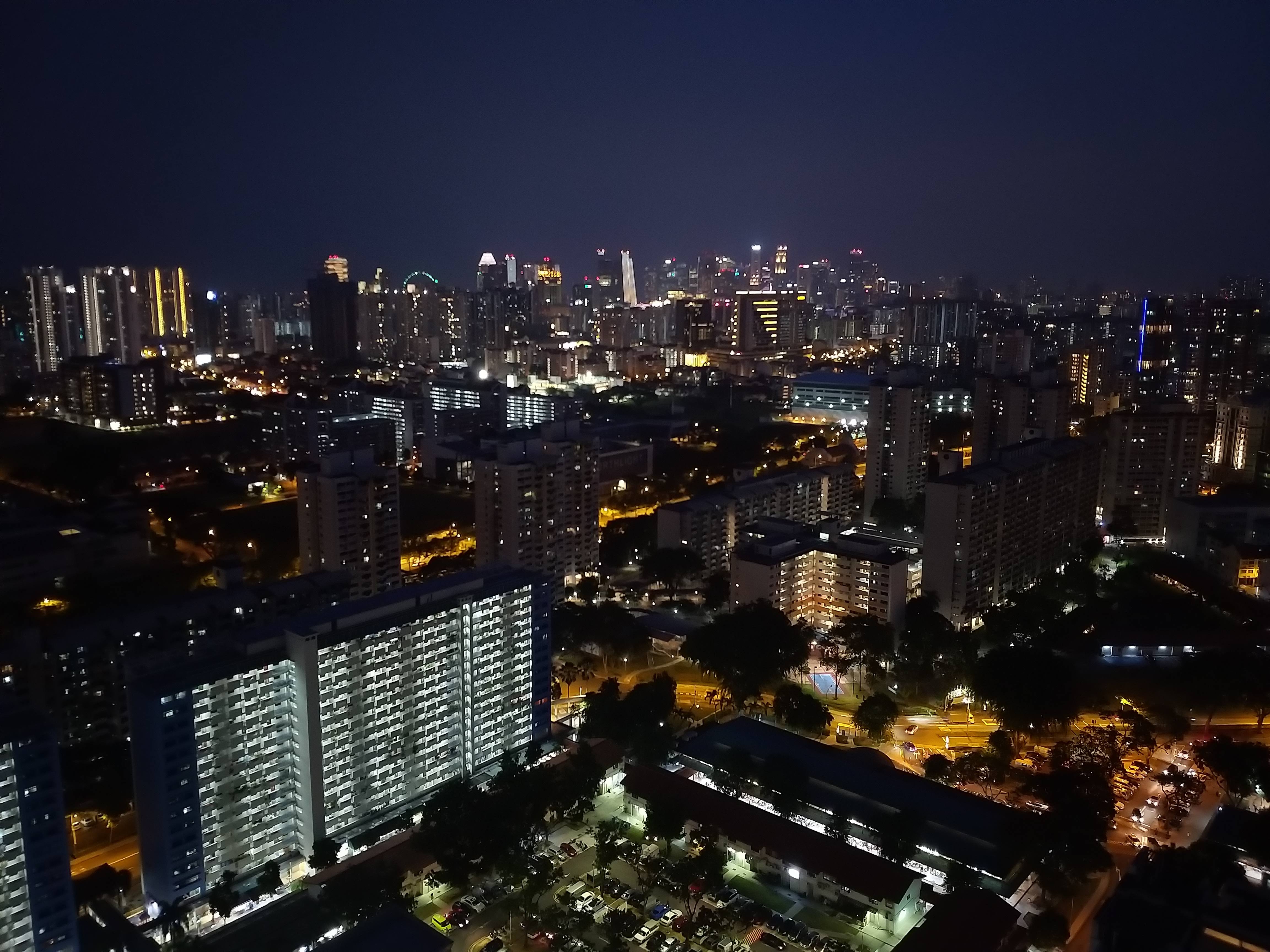 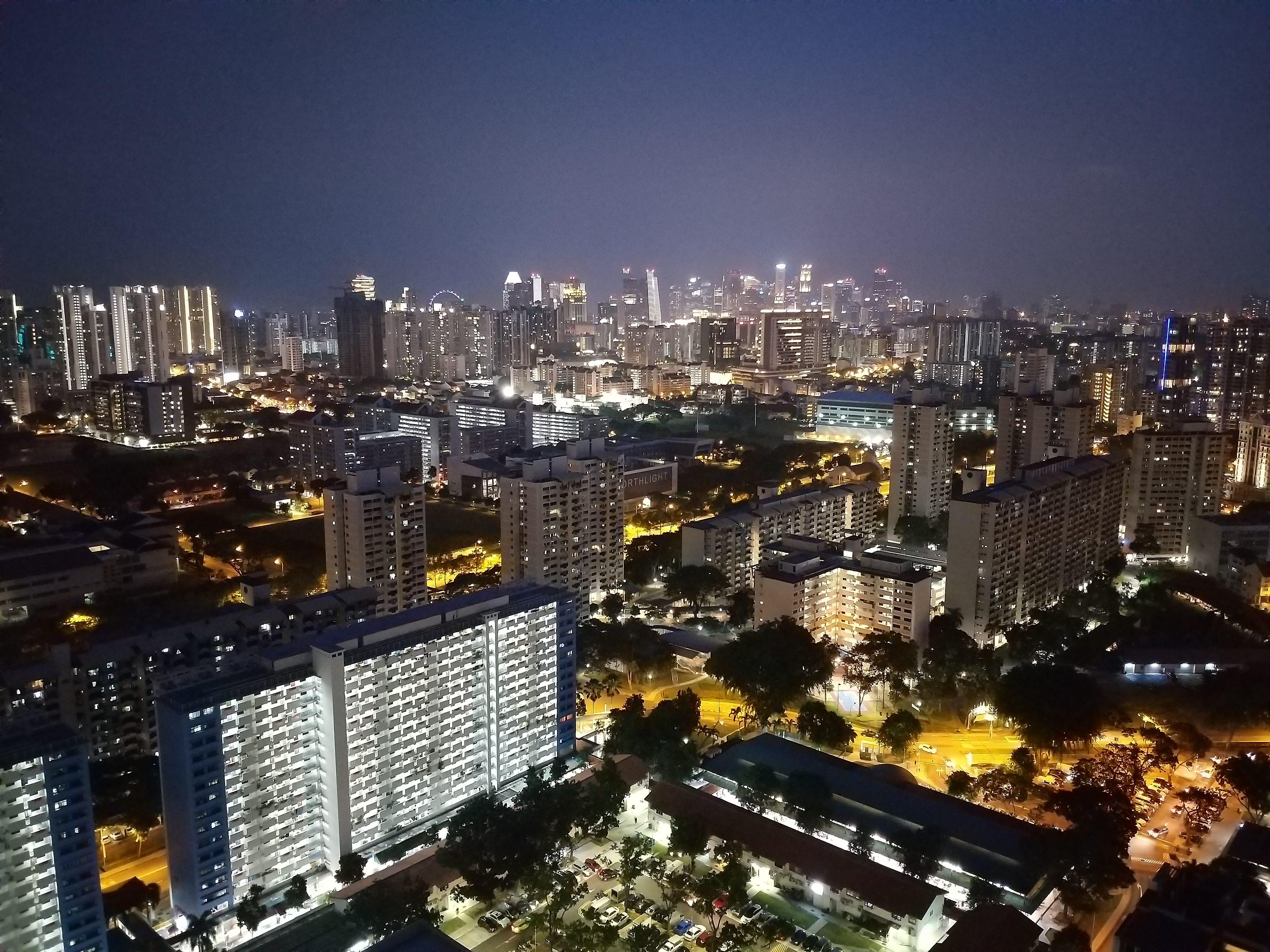 The photo from the Samsung A8 Star is obviously artificially sharpened, and lacks structure (textural detail). It appears that the 24-megapixel sensor produces a low-resolution binned image, which is then upscaled to the original resolution.

On the other hand, the Mi A2's image is far more consistent in its detail, and has more pleasing shadow tones. Xiaomi's noise-reduction algorithm is also less heavy-handed - there is still noise in the sky - but the picturesque glow is a winner! 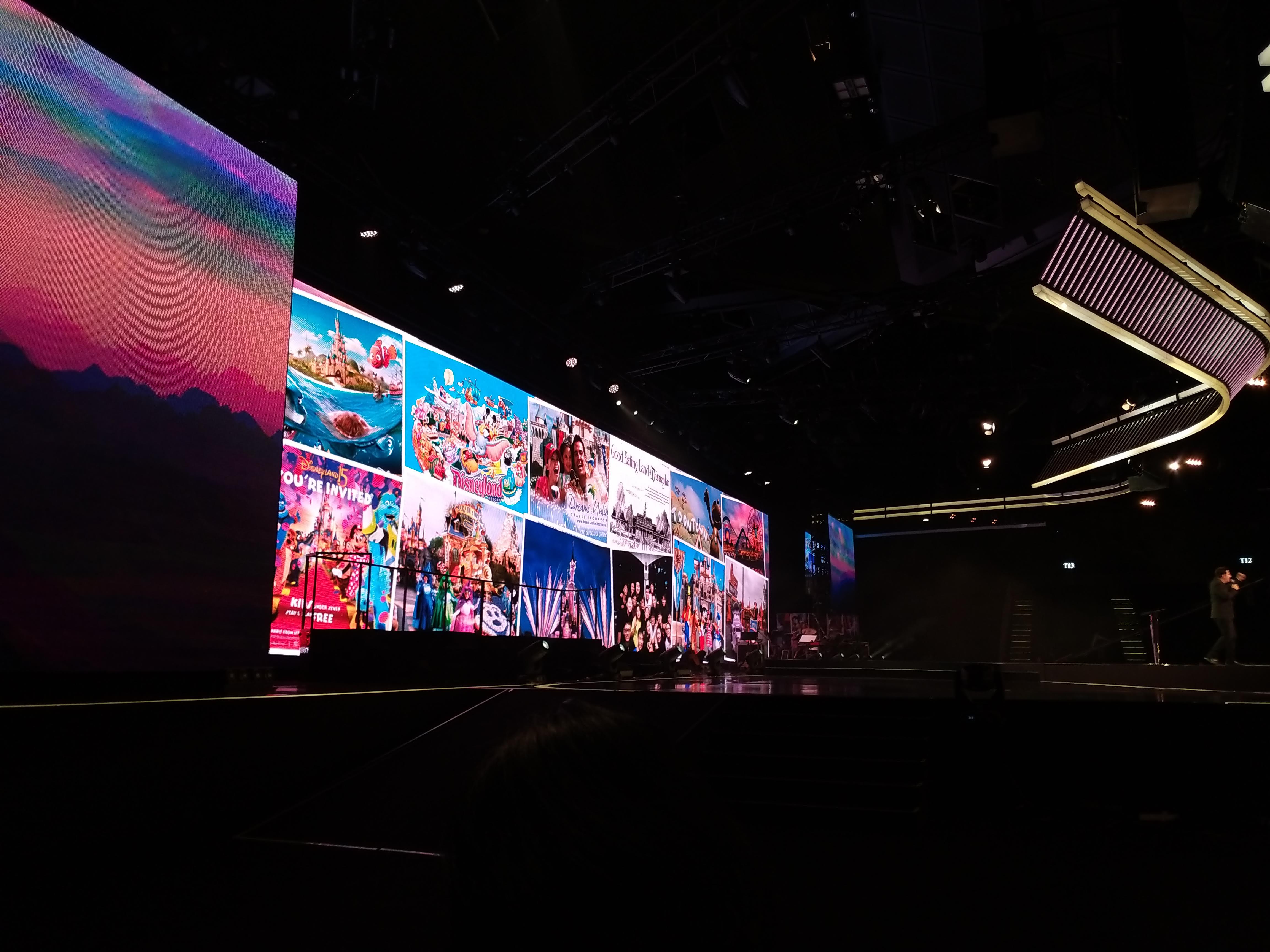 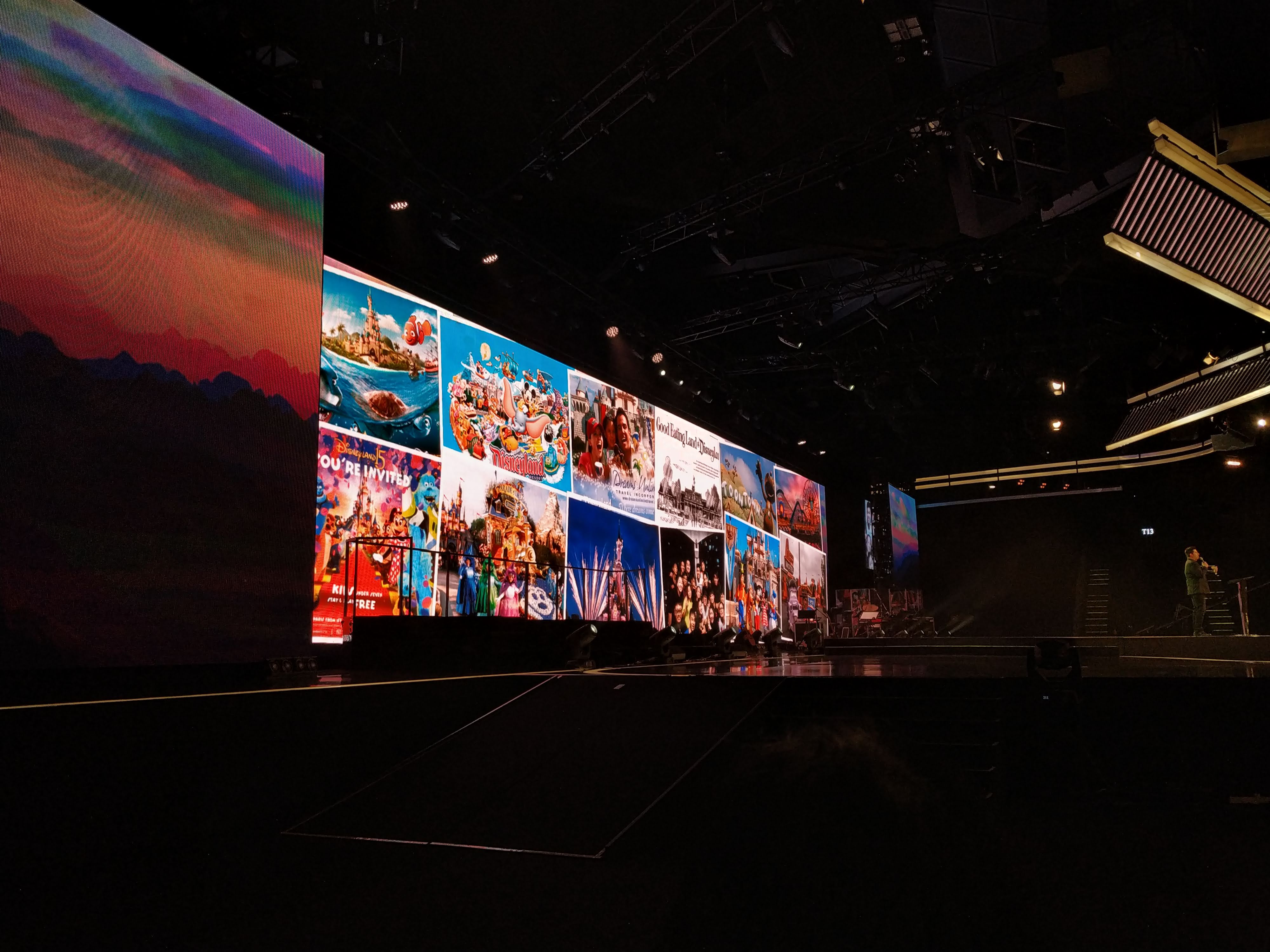 The A8 Star also has this tendency to produce a pink cast in low-light shots, and a paradoxical increase in contrast in scenes with very low light levels - evidence of heavy noise-reduction techniques. On the other hand, the Mi A2 is more consistent in producing contrasty and warm shots.

Overall, both phones do a great job in good light, but the Mi A2 shows its chops when the lights go down. Also, given that neither phone has OIS, we had less trouble with blurred shots on the Mi A2.

Take a great camera, a fast processor, and stock Android at face value, and it's really easy to like the Xiaomi Mi A2 - if you pay no heed to the quickly-dropping battery icon. While 12 or so hours of runtime is not wholly impractical if you're deskbound or if your phone stays in a locker while you work, it does severely limit the A2's appeal for students or sales executives, who are constantly on social media and texting their thumbs off or replying to emails. The 3,010mAh cell is not likely to survive a whole day's worth of class chalet or company off-site work-plan seminar - unless you have a power bank around.

Again, it's really a shame, because the Mi A2 has what it takes for us to call it the leader of the Android One value pack, since it does possess a very competent processor and a solid camera. But this leadership still rings hollow, since the Android One competition is still very thin on the ground, and there are many competitors in the same price bracket. And as we've pointed out, Android One - unlike owning an actual Pixel device - is not a guarantee of immediate updates.

If stock Android is not a must-have, many alternatives are worth considering. The Redmi Note 5 Pro/5 Plus have slower processors and slightly inferior cameras, but larger batteries and lower price tags. Huawei's S$398 Nova 3i gives you a 3,300mAh battery and 128GB of expandable storage, plus dual cameras on the back and front. Or how about Xiaomi's own Pocophone F1, which nets you the chart-topping Snapdragon 845 processor and a 4,000mAh battery at only S$449!

The Xiaomi Mi A2 (4GB RAM / 64GB storage) is priced at S$369, and is now available through retailers such as Lazada.