Given Xiaomi’s track record with mobile photography, and the tech built into the Mi 10 Ultra, let’s get the obvious out of the way: this phone is a highly dependable pocket camera that acquits itself well in virtually all situations. 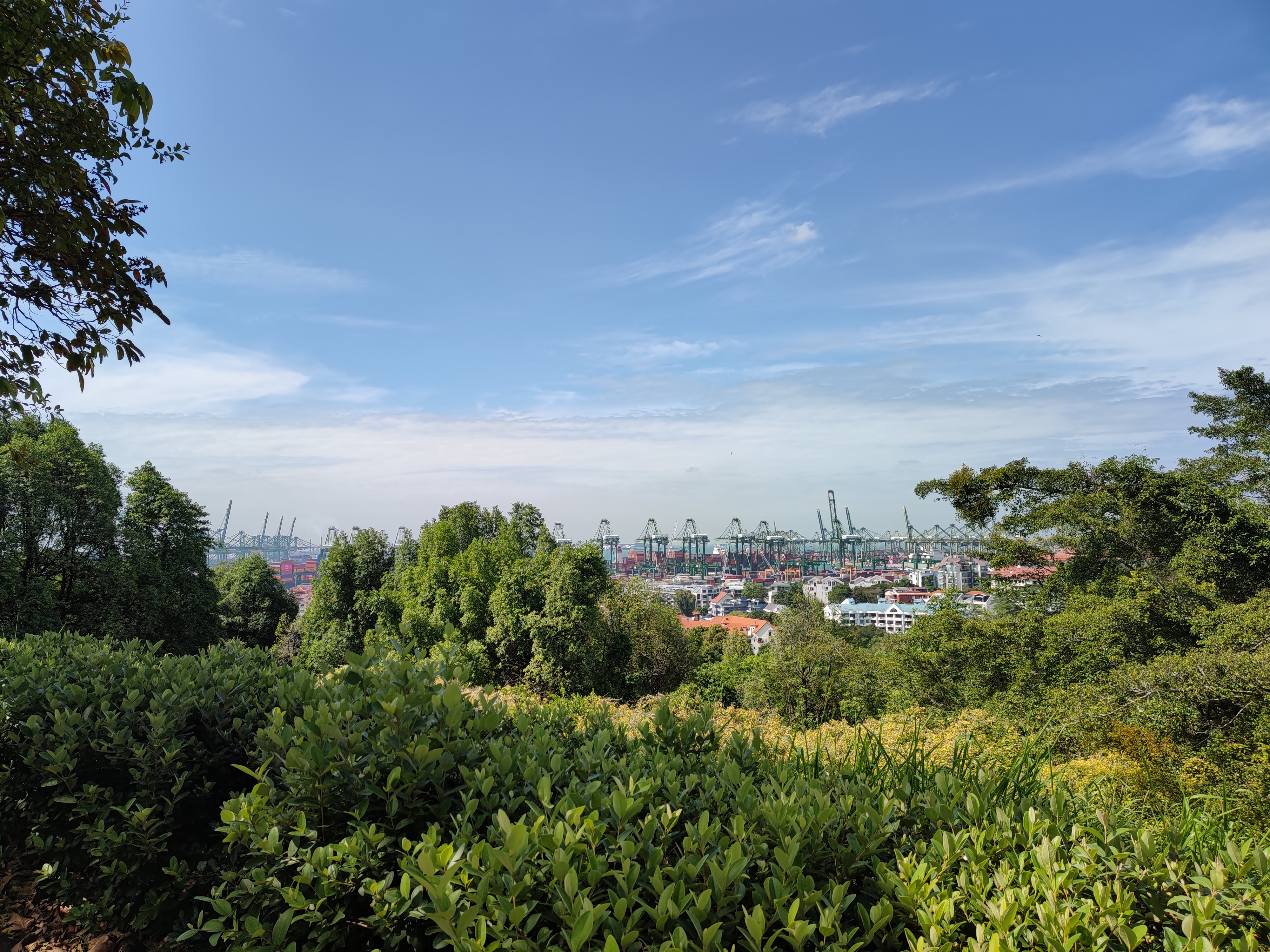 You don’t even have to think in the daytime; anything you shoot is going to look great... 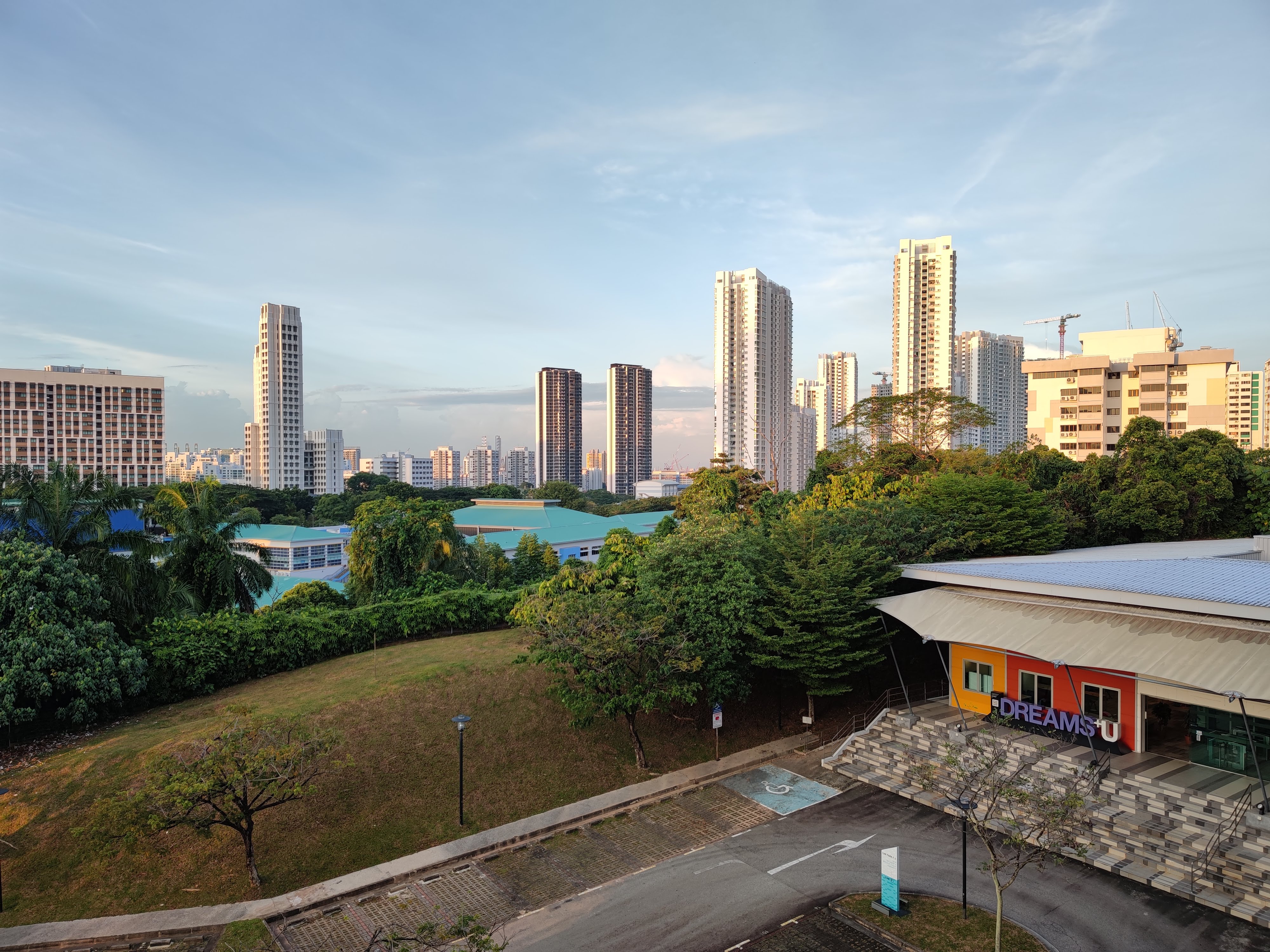 Xiaomi’s processing is more natural than, say, Samsung or Huawei’s slightly oversharpened output, and only those used to extreme HDR in things like clouds and sky will have complaints. So what's powering the quad-rear camera system? Here's the rundownd:-

One feature the Mi 10 Ultra has that needs reading beyond the spec sheets is Xiaomi’s use of a 48MP main camera it co-developed with Omnivision, not a name widely known for top-shelf sensors. The OV48C sensor has 1.2μm pixels, compared to 0.8μm or 1.0μm pixels in similar Sony or Samsung sensors, dual native ISO, and single-frame HDR, all of which are claimed to translate into improved performance and reduced noise, especially in low light. It also outputs real-time 8K video, enabling that feature on the Mi 10 Ultra. The sensor sits behind an 8-element lens with OIS.

Night mode on the Mi 10 Ultra isn’t as saturated or “luminous” as, say, Samsung’s processing on the S20 series, but it also isn’t as oversharpened: 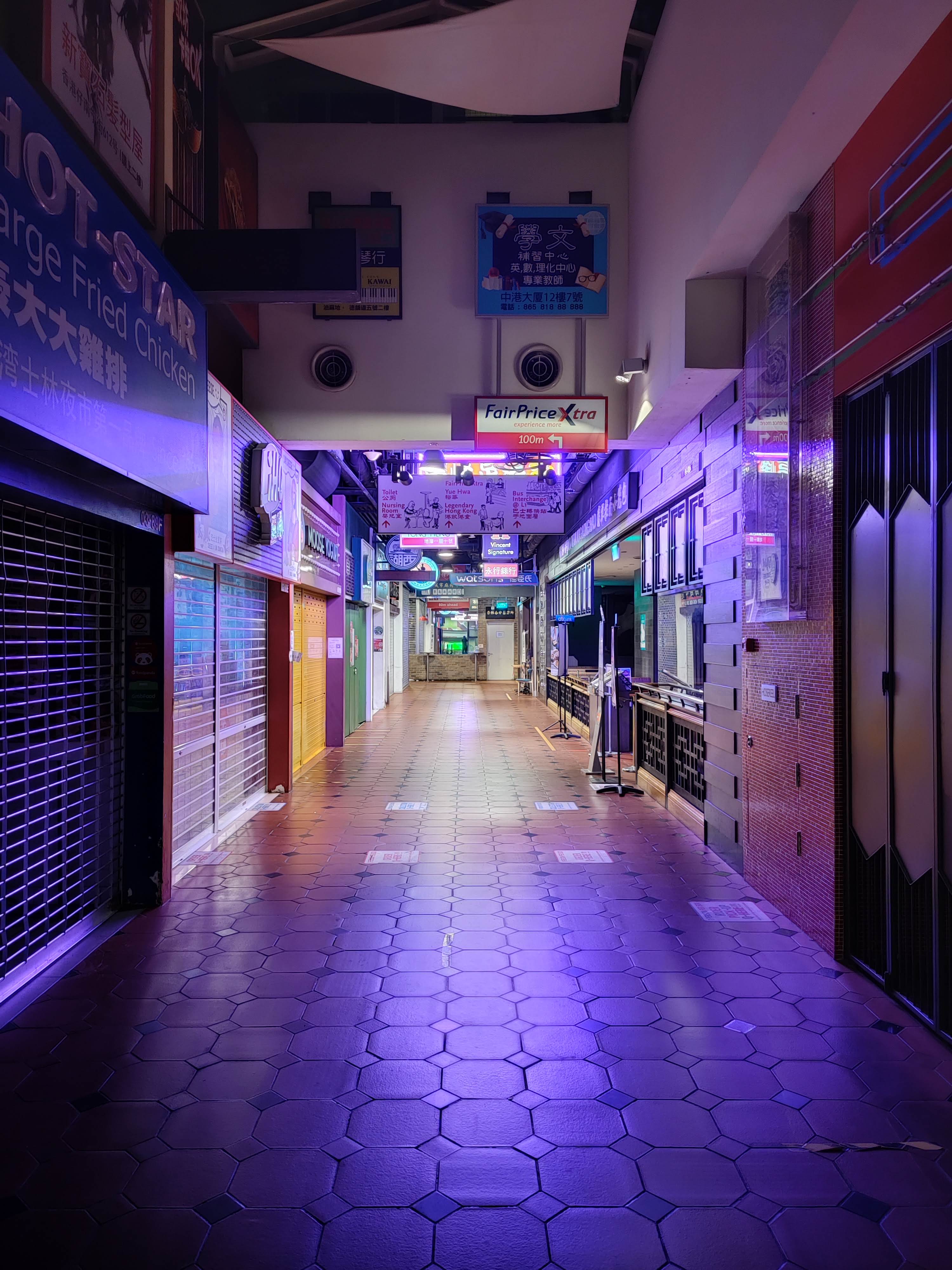 One thing that strikes me about the Mi 10 Ultra is how well it juggles exposure, noise, sharpening, and colour rendition at night: 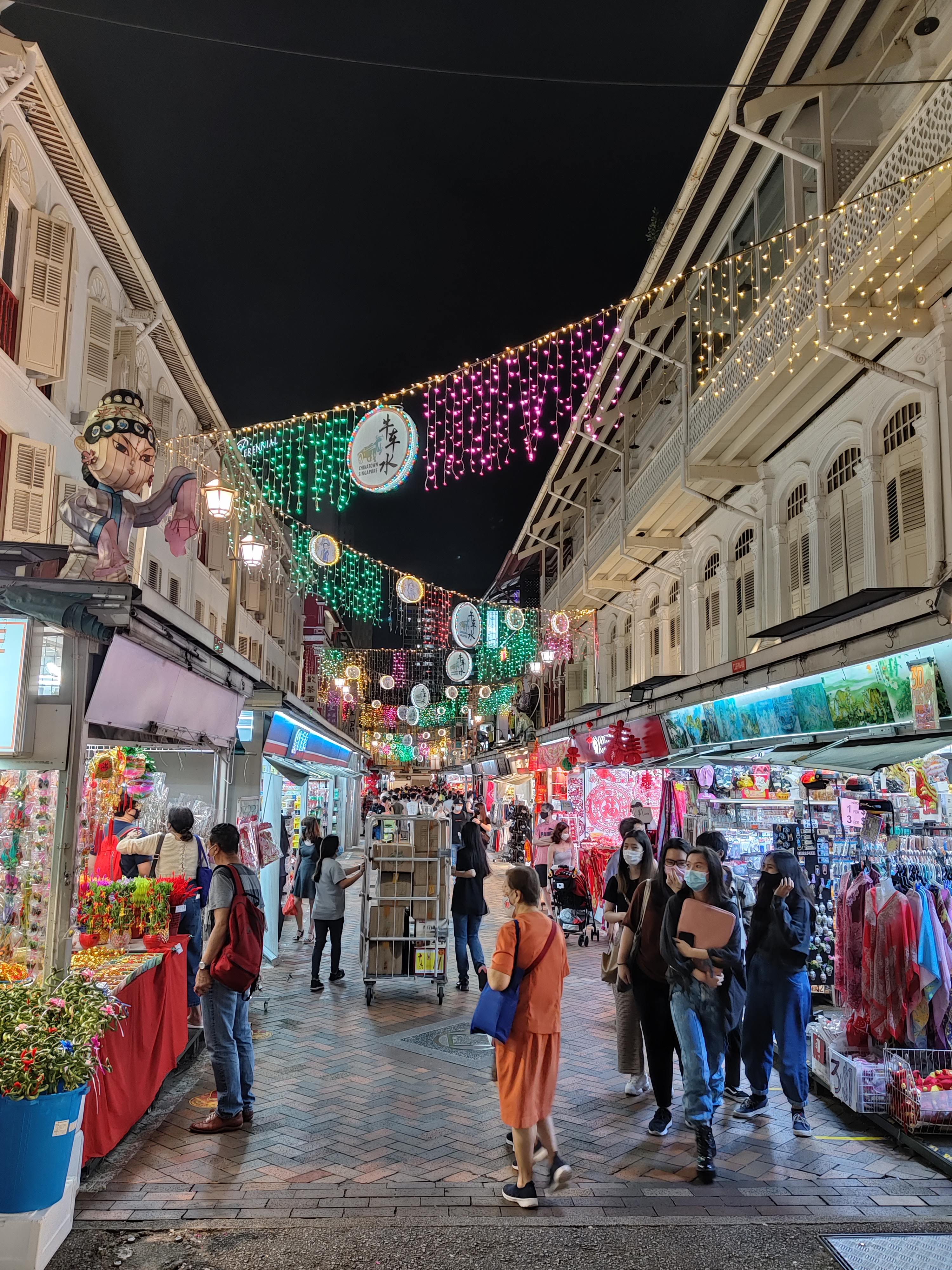 This is a phone you should have quite a bit of fun for night cityscapes, for sure. (The shot below was taken using Night mode - not manual, in case you were wondering from the reflections on the water.) 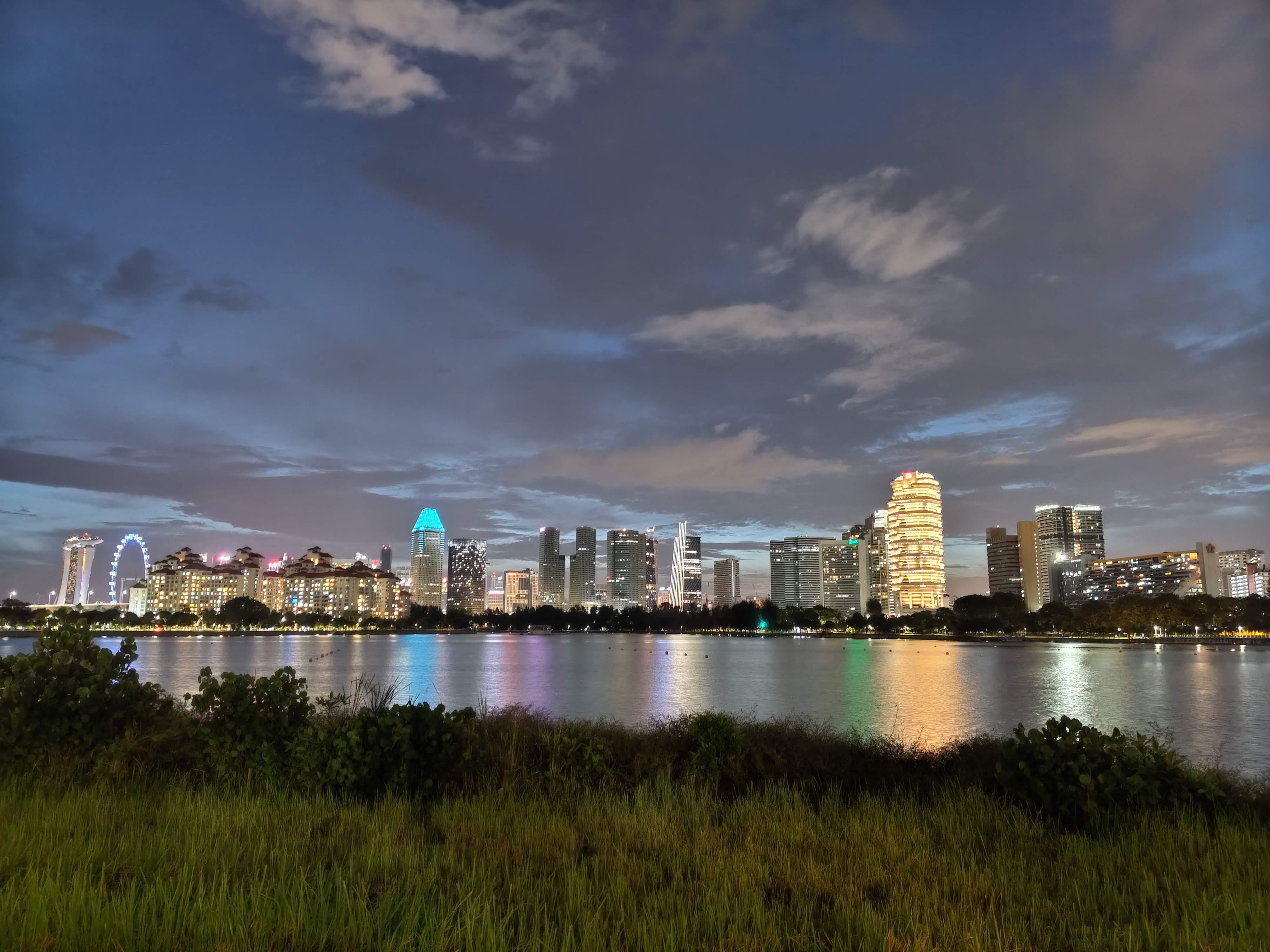 Features are features, but less has turned out to be more in one very important area: food photography. Compared to phones with 108MP sensors, such as the Mi 10/10 Pro, the Mi 10 Ultra doesn’t suffer as much from irritating blurred edges in close-ups of food and other objects, though it's still not as great as phones with 12MP sensors and/or smaller apertures. 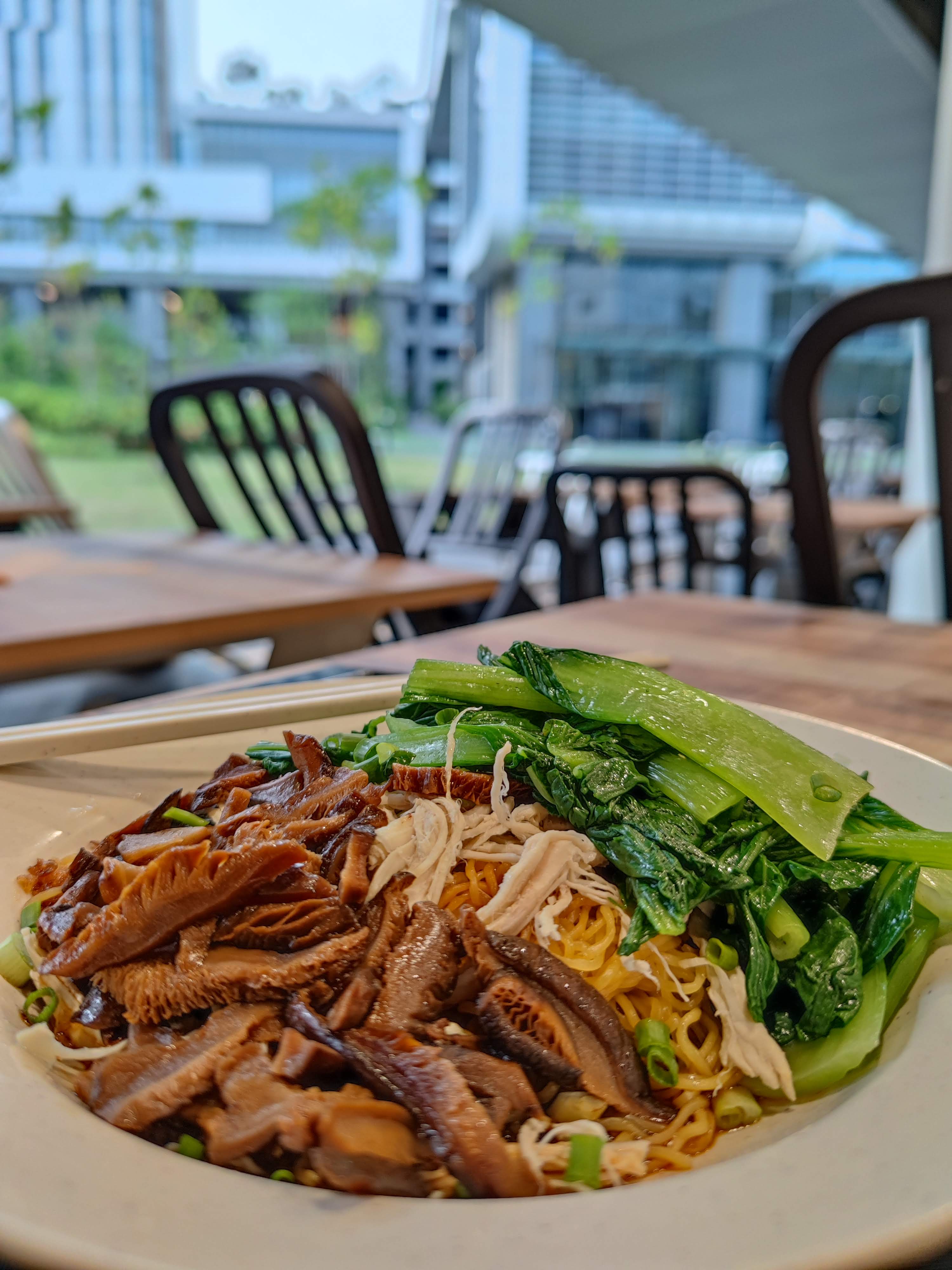 Colours are bang-on appetizing when it comes to food. Make yourself hungry with this shot: 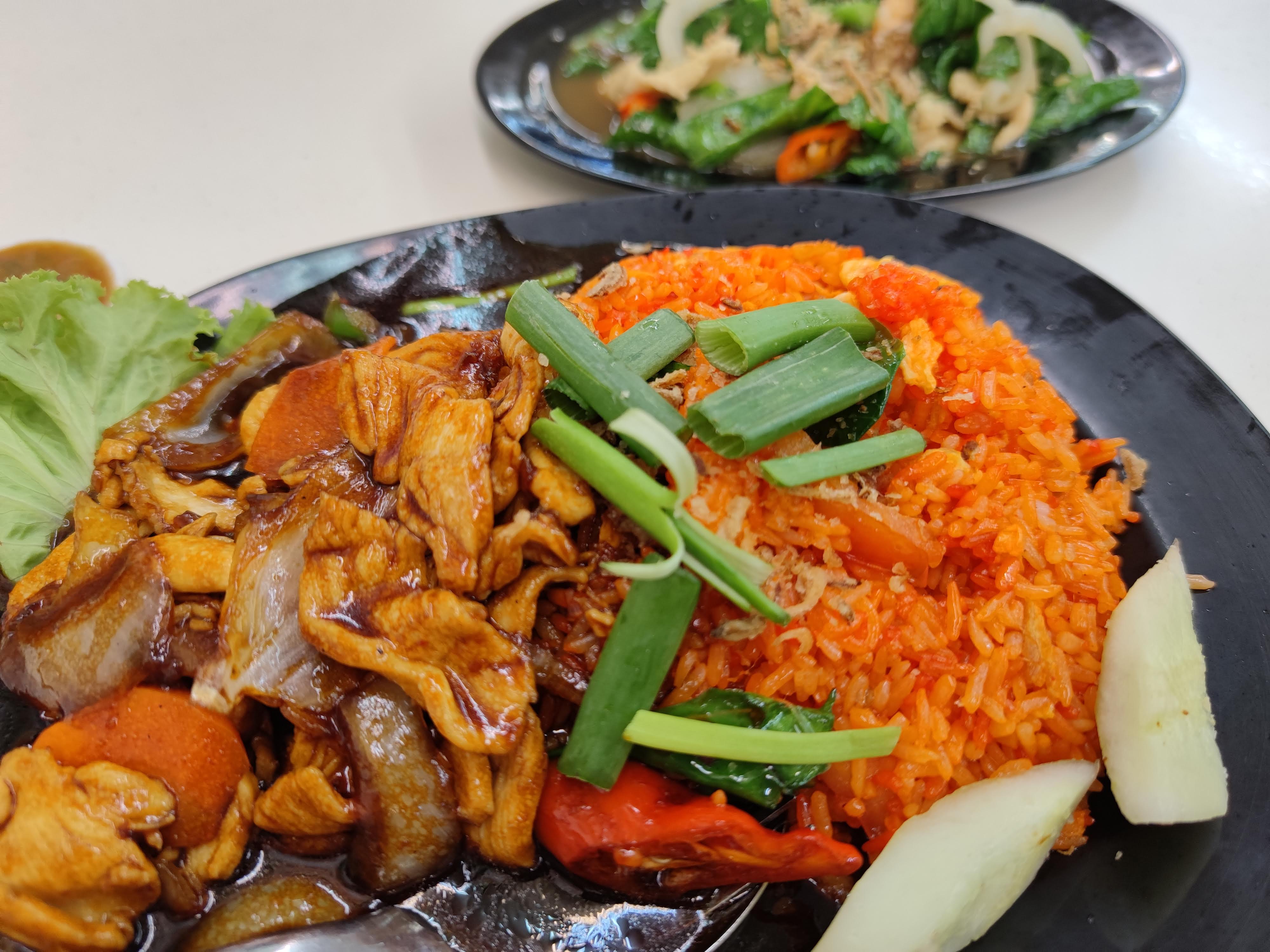 And this one, too: 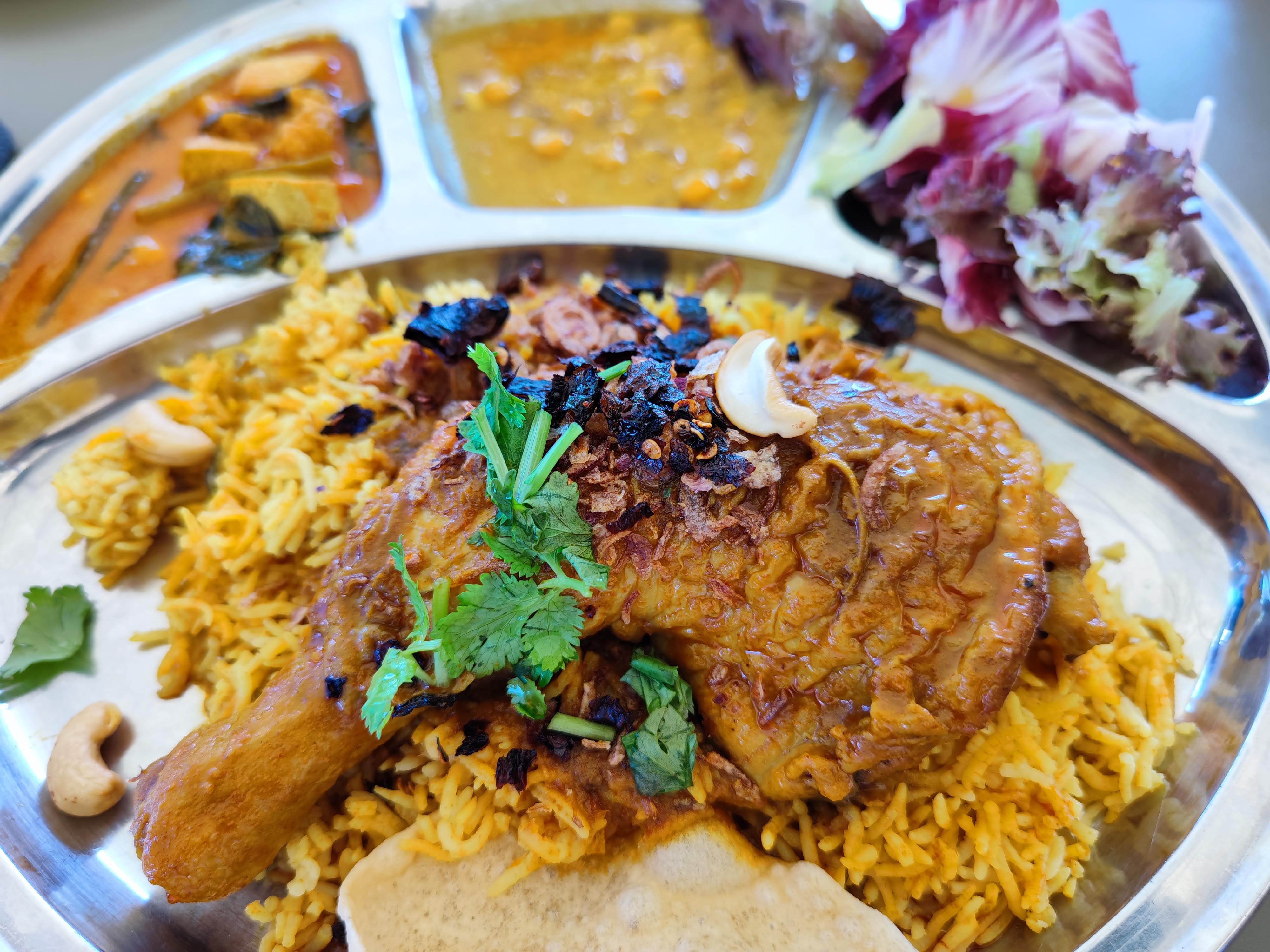 The other star of the show has to be the 120mm telephoto camera, which employs a more humble Sony IMX586 sensor and (of course) has OIS. The lens is a periscope type, and to make it fit into the phone’s thickness, the lenses had to be cut in a D-shaped cross-section. 120mm works out to about 5x optical zoom, which obviously means you'll have to settle for digital zoom to get to “120x”.

Let's take a look at this comparo. First, the 1x: 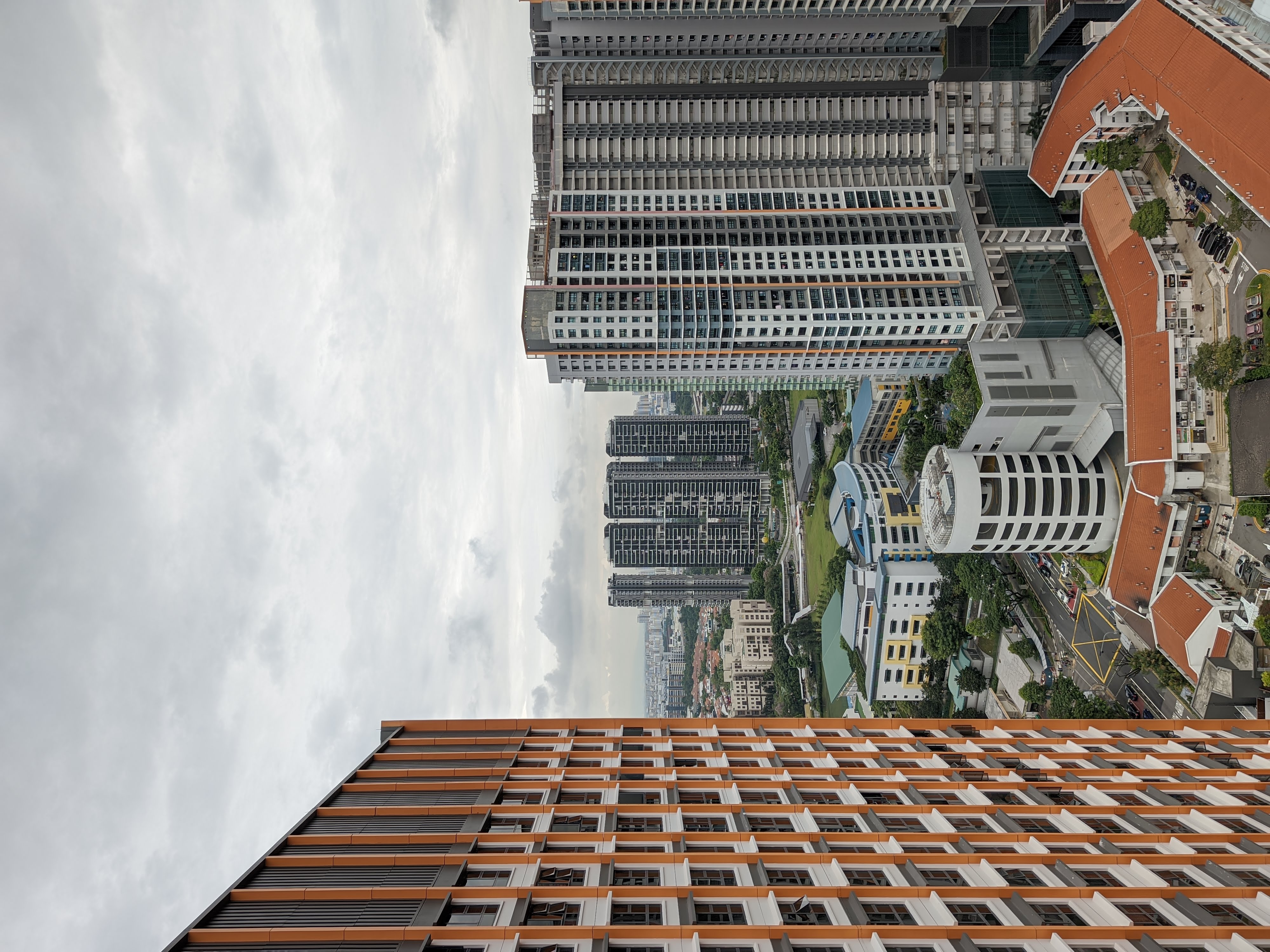 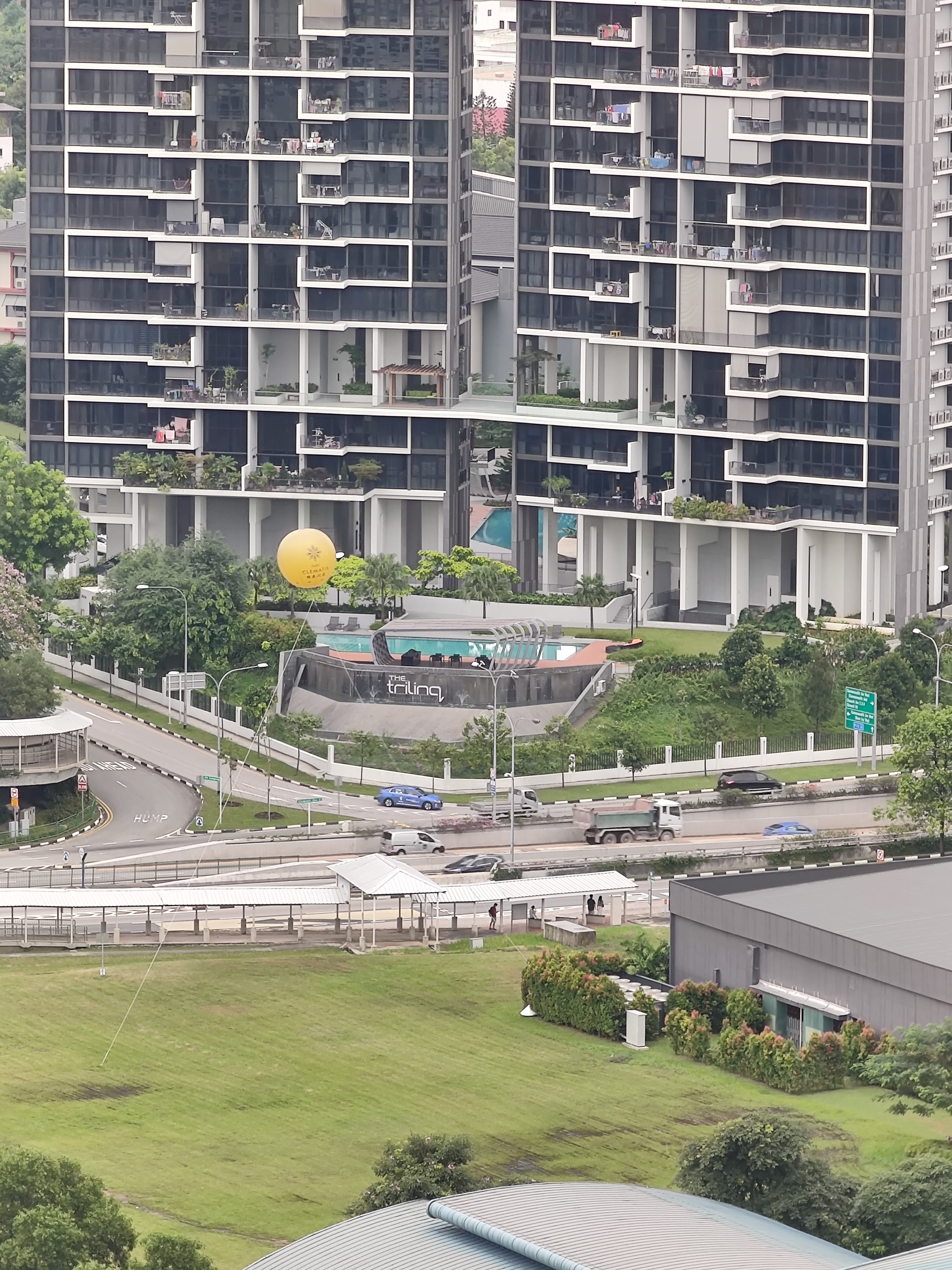 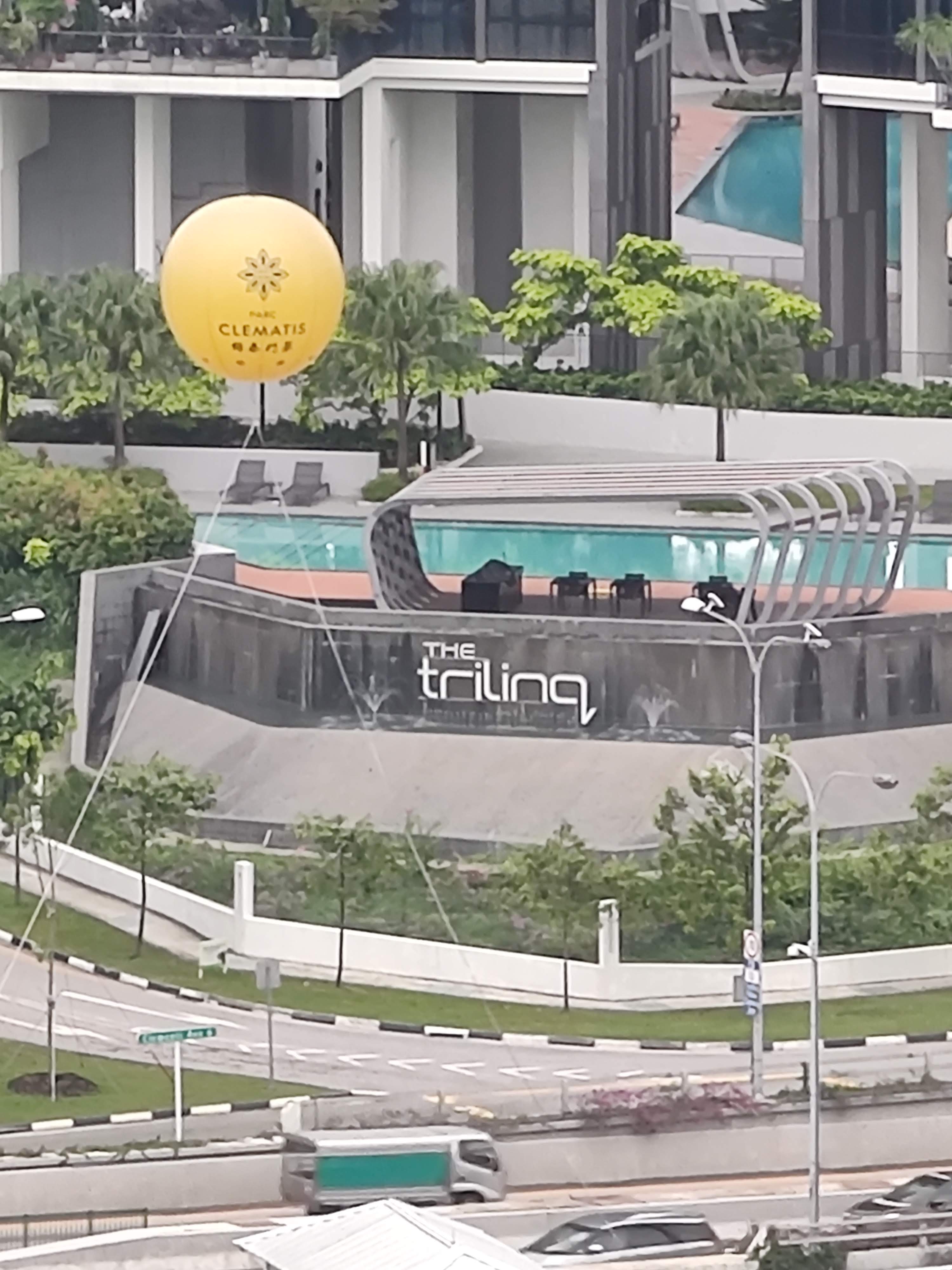 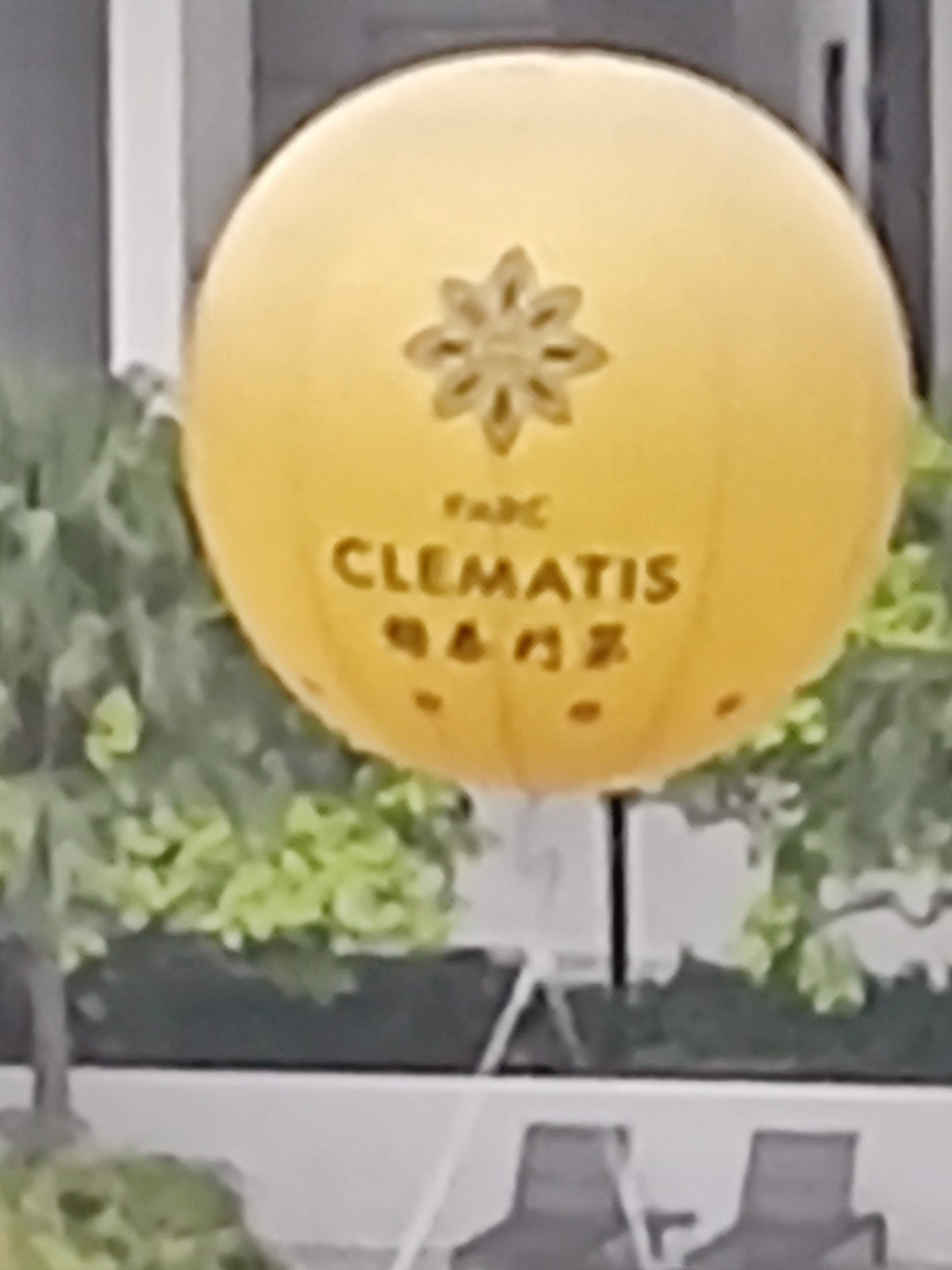 As I’ve said, 120x is useful for nothing more than party tricks, but at anything up to about 10x, the Mi 10 Ultra delivers solid output for the ‘gram and social media.

I also keep a comparison database of shots taken with long digital “zooms”, and here the Mi 10 Ultra holds its own against two other zoom kings: the Samsung Galaxy S20 Ultra with a 3.7x telephoto, and the Huawei P40 Pro+, whose periscope lens goes up to 10x optical.

Against the P40 Pro+, the Mi 10 Ultra doesn’t lose out by much, and beats the S20 Ultra. The P40 Pro+ employs some neat resizing algorithms there: 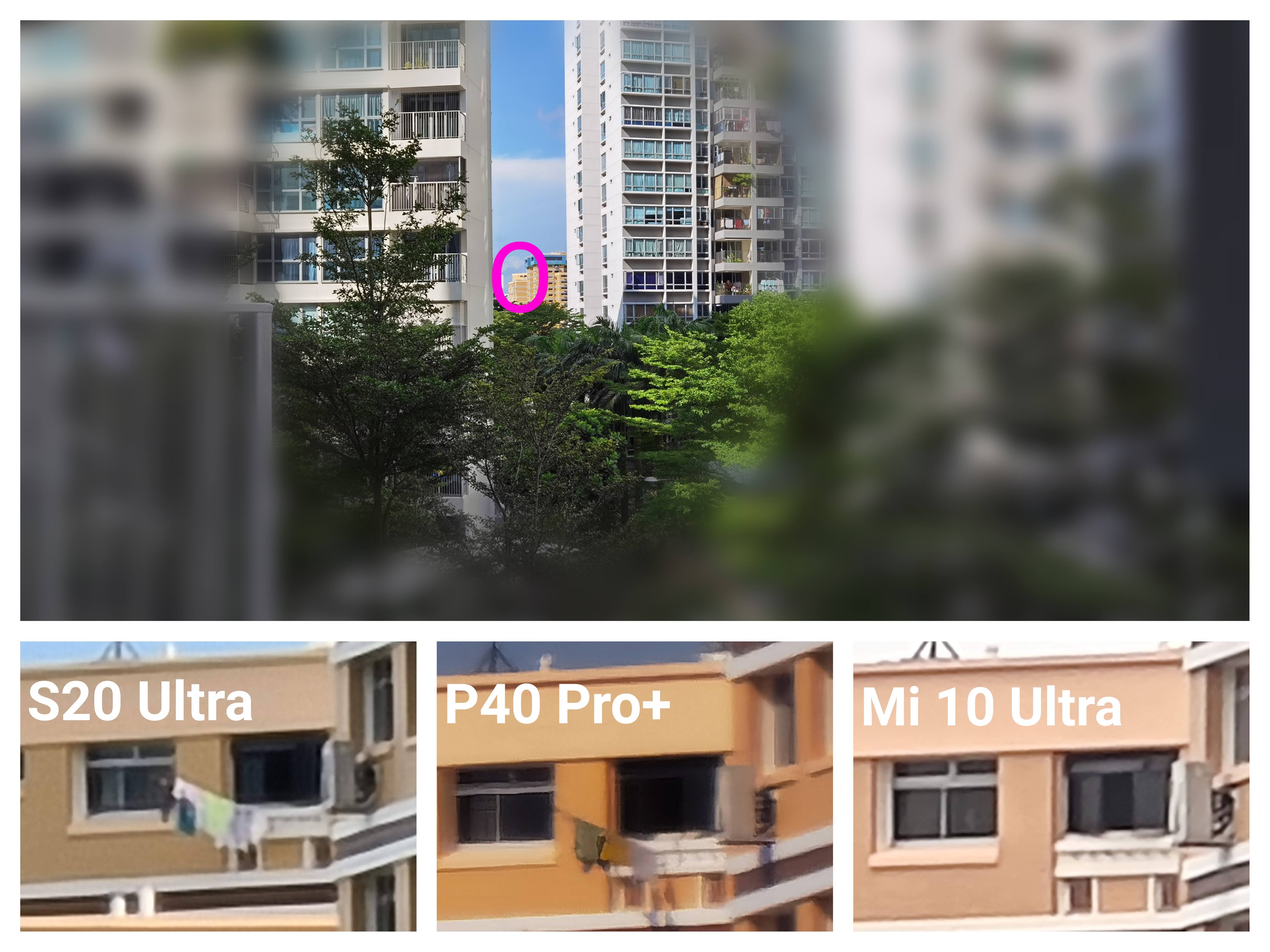 Video on the Mi 10 Ultra also leaves little to be desired. At 4K and 1080p, whether at 30 or 60fps, the level of detail and contrast is sublime. 8K recording, obviously, is impressive on paper but little more than a conversation starter in real life. 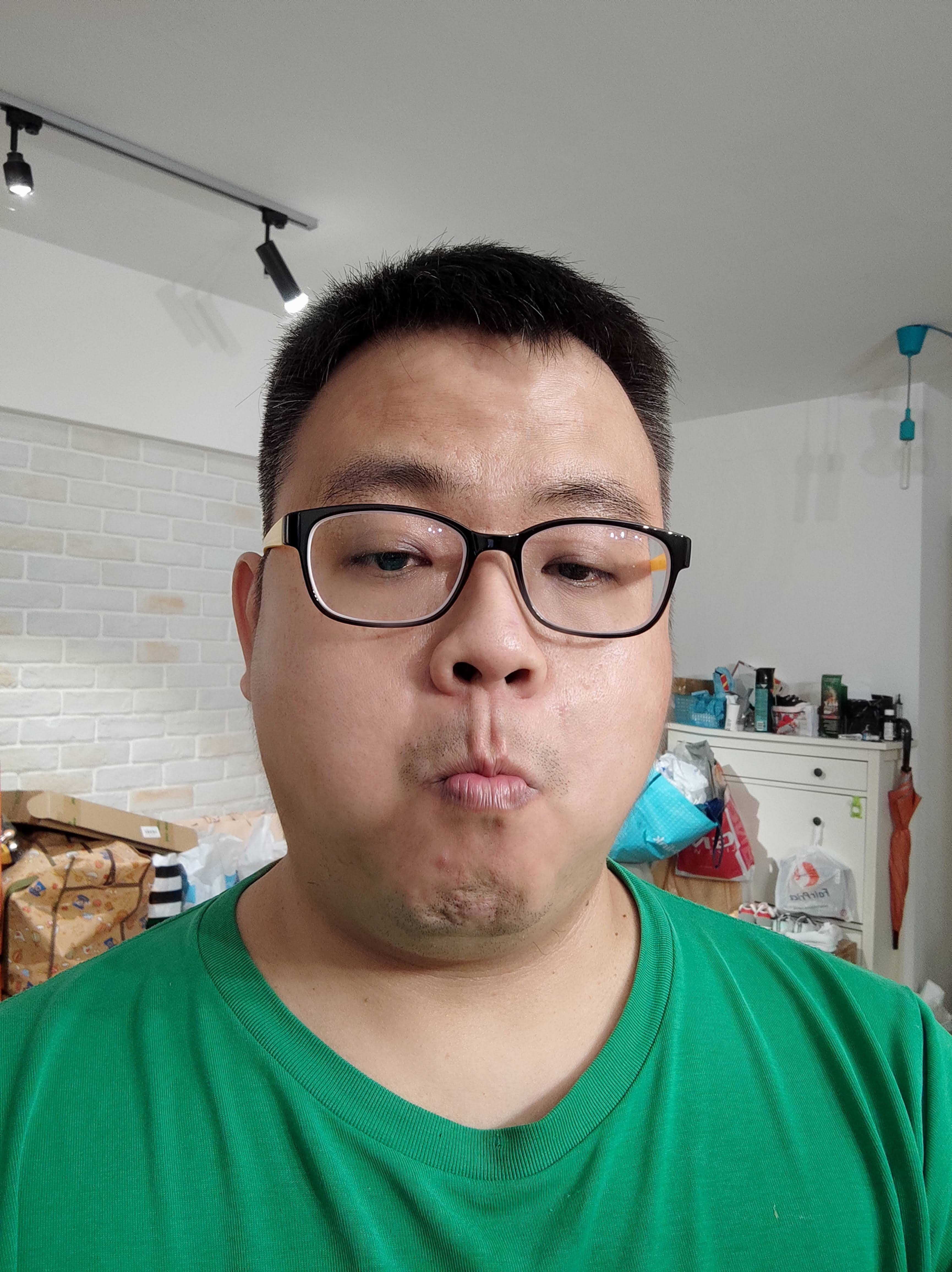