Wolfenstein Youngblood Review: A stain on an otherwise great franchise 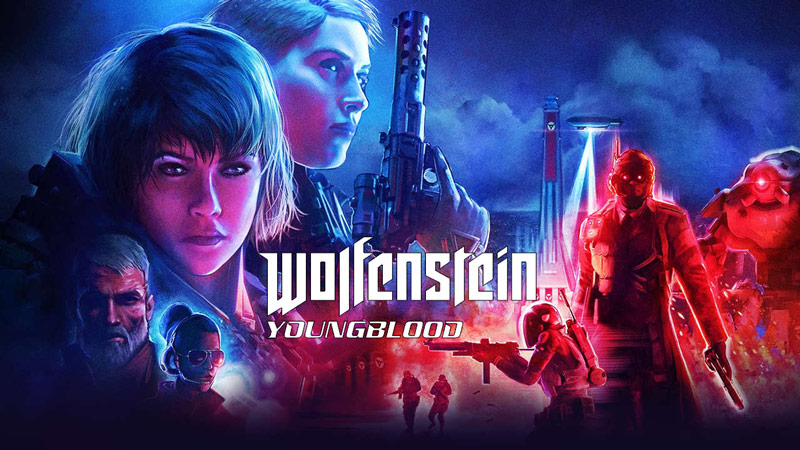 Wolfenstein Youngblood takes all of this and throws it out the window, and along with it goes everything that made developer Machinegames’ revival of the franchise so well received in the first place. How? With poor writing, absurdly bad game design and RPG mechanics that belong in a Wolfenstein game about as much as multiplayer belongs in a Fallout game. That’s not even the half of it.

Is there anything good here? 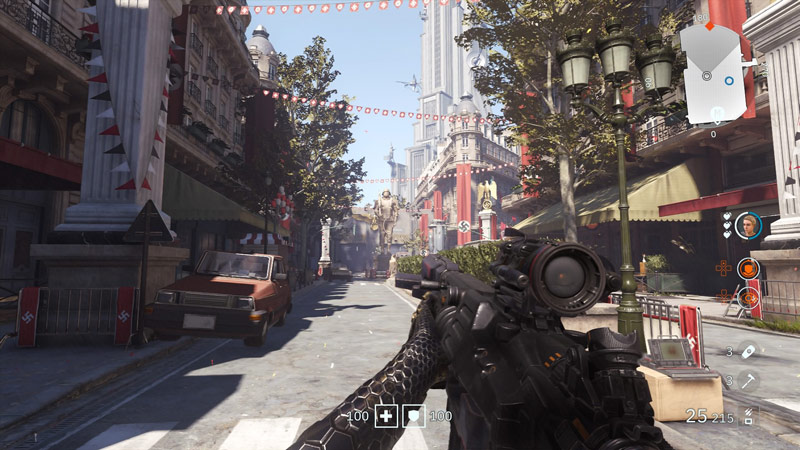 This is a straight up bad game, and as such I’m going to be focusing on the many, many negatives on show here. However, I’ll start off with the positives, if only for my own sanity. Firstly, this is definitely one of the most beautiful first-person shooters I’ve played yet. Youngblood is set in summertime Paris, which is brought to life gorgeously here.

Environments are packed with visual detail and it’s an absolute blast to explore and take in what Machinegames has built. Whether you’re going through Nazi torture chambers or a nice Parisian riverside, it’s always a treat to see the sights. Whatever engine they’re working with, it’s clearly an absolute winner in the technical department.

Secondly, there’s one thing Wolfenstein has been nailing for the past three games in a row, and it’s gunplay. Every gun looks differently and acts differently, but they all function spectacularly in their own roles. My personal favourite is a weapon added from Wolfenstein: The New Colossus’ big final bossfight, which basically functions just like the infamous BFG from Doom.

Unfortunately, any sense of enjoyment the weapons might bring is swiftly crushed by a couple of new mechanics that Youngblood introduces. And now we’re onto the bad stuff. That didn’t take long, did it?

How to destroy good gunplay (with dumb ammo mechanics) 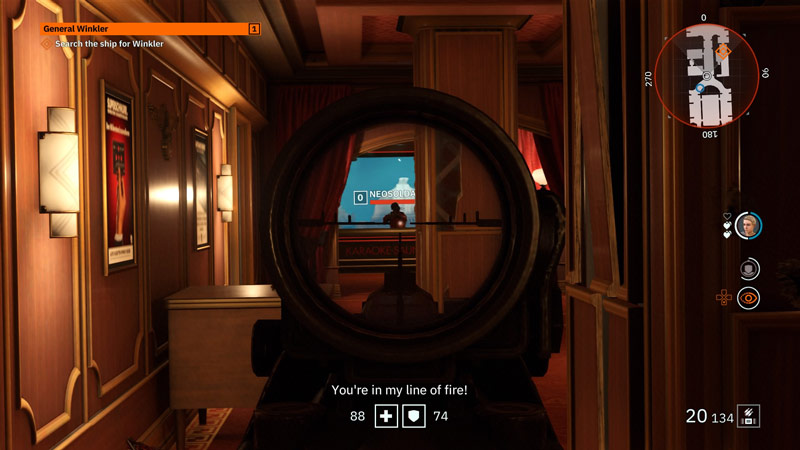 Youngblood introduces two different things that absolutely destroys how good shooting feels in this shooting game. The first is its new weapon switching mechanic. Characters with armour now have a portion of their health bar that are populated with either big white squares, or smaller white squares. If it sounds confusing, that’s because it is.

These squares tell you, as the player, what weapons will be most effective against that specific enemy. For example, Panzerhunde (Wolfenstein’s famous giant metal dogs) will usually require assault rifle fire while smaller armoured enemies might require shotgun fire to damage them. If you deviate from the necessary ammo type, you’ll find yourself doing next to no damage and worse, wasting the little ammo that you do have.

This is an absolutely garbage mechanic for a couple of reasons. First, anyone who’s played a Wolfenstein game knows that enemies tend to swarm you during fights, which turns any environment into a shooting gallery with very little time for you to think. You usually just run and gun and it feels great.

This game changes that. Now, everyone you fire at, and I mean every single one, will force you to stop and squint at their health bars to figure out which one of your weapons might work against that particular enemy. This simply doesn’t work when you’re constantly in danger of dying during firefights. It’s insanely annoying and goes entirely against the run and gun combat of the Wolfenstein series.