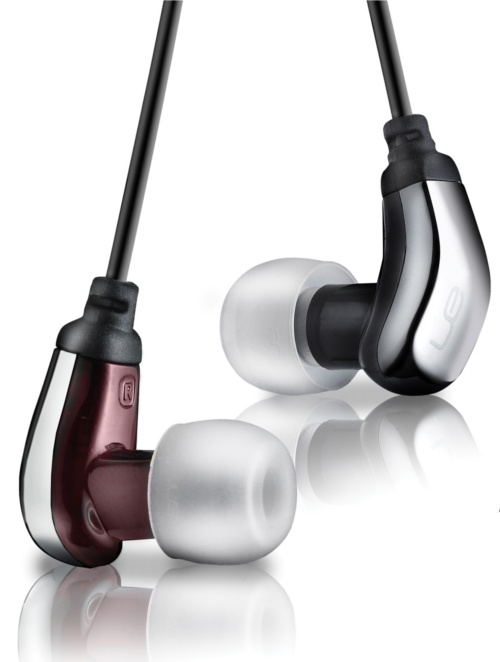 Logitech has released a good number of noise-isolating in-ear earphones models in the market under the Ultimate Ears brand, such as the 400vi and its configuration of single dynamic driver. Their latest 600vi in-ear monitors, on the other hand, are engineered a little differently with lone armatures doing the job. If you do not require an in-line microphone or controls which the 600vi carries, there’s always the UE 600 variant for ten dollars less.

Apart from a protective hard case, the 600vi is accompanied by a total of five silicon and two Comply foam tips. Expectedly, the latter offers reasonably better noise isolation given the tighter seal these compressed foam buds offer. For daily rough-and-tumble use, however, we’d recommend the pliable silicon buds which are more sweat-resistant as well.

The 600vi has on-cord controls much like its 350vi and 400vi siblings. The top and bottom buttons are used for volume management, while the middle button is mainly for answering calls or to play the desired audio track. The 600vi can be worn straight down or over the ears. However, since the microphone and remote are situated on the right earpiece’s cord, it’s hard to view the controls when the earphones are worn in an over-ear fashion.

The cables are fairly resistive to creases, but noticeably, any hard presses would cause them to bend nonetheless. So take extra care when folding them. And given its inclination for so-called 'cable thumps', it is best to avoid wearing the pair with the cable hanging straight down.

For a quick sound check, we offered up our ears to Semisonic’s Closing Time (ripped at 192kbps) and Lady Gaga’s Edge of Glory (320kbps) on the iPhone 4S.

Given its single armature credentials, we were expecting the 600vi to reproduce a clinical sound rather than the bass-heavy result from dynamic drivers. And that was what the 600vi delivered. Honestly, our appetite for acoustical precision was satiated by the in-ear monitor's ability to present a clean musical spectrum with minimal discoloration. Instruments and vocals were accurately delivered, and even taps on the ride cymbals were crisply communicated. On the other hand, bass-heads looking for a boom-boom reflex ought to look elsewhere.

Take note however, if you enjoy your music at high volumes, the 600vi is prone to mild distortion when throttled. We also noticed that ambient noise is amplified by a quite fair bit during a phone conversation. Despite these shortcomings, the 600vi is able to offer faithful audio reproduction that not many in-ear earphones of its genre at similar price points can match up to. 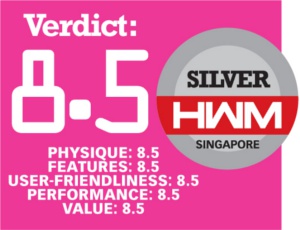