After the setback inflicted upon them by ATI's Radeon 4800 series, NVIDIA has been slowly but surely picking themselves up. Sure, they were left floored by the sheer value-for-money proposition that ATI was touting, but like real men, they licked their wounds and soldiered on.

Since then, they've been hard at work. Their GeForce GTX 295 stole the speed king crown from ATI's Radeon HD 4870 X2 and with a new pricing strategy and improved products in the form of GeForce GTX 285 and GeForce GTX 260 Core 216 (GTX 260+), they gave gamers looking for high-end graphics solutions something to really think about. And luckily for them, their choices of high-end graphics card have just become a little more varied, because NVIDIA is releasing the GeForce GTX 275. 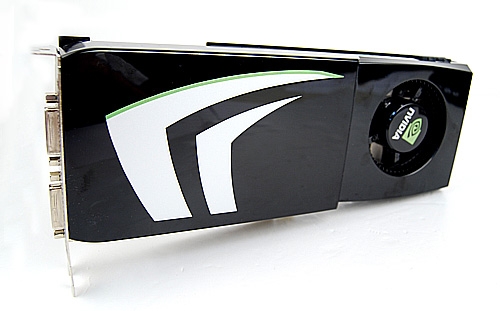 Like a never-ending game of cat and mouse, the GeForce GTX 275 is NVIDIA' counter to the Radeon HD 4890, which we earlier reviewed. As its name implies, it fills the gap between the awesome (but pricey) GTX 285 and the GTX 260+. It has 240 stream processors and a 448-bit memory bus width; its core is clocked at 633MHz, whereas memory and shaders are clocked at 2268MHz DDR and 1404MHz respectively. In a nutshell, the new GTX 275 is the lovechild of the GTX 285 and GTX 260+. What's very interesting is the nice US$249 price point and we'll soon see how this pans out.

Before we put it to the test, do have a quick look at its technical specifications and see how it stands up against comparable competitive SKUs.