Star Wars: Squadrons is the space combat simulator you're looking for 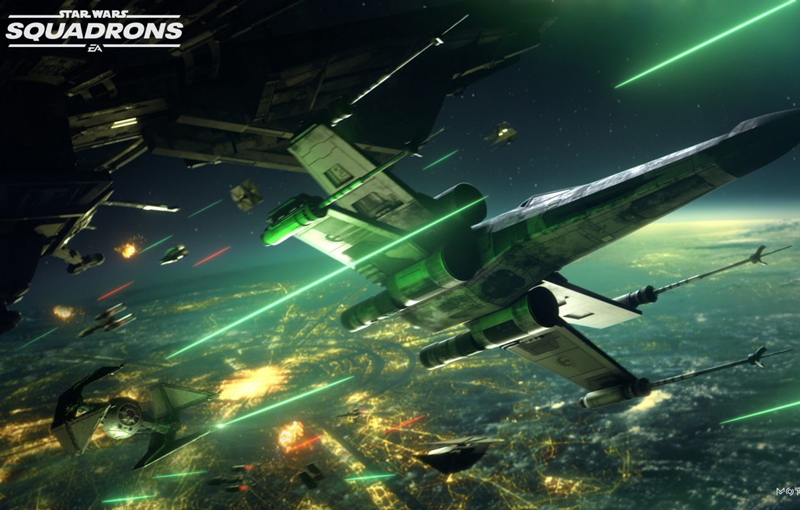 Star Wars is one of those franchises with seemingly endless potential in the world of videogames. We’ve seen Star Wars first-person shooters, Souls-like action games and of course, dancing minigames on the Xbox 360. It’s been a long time (too long, perhaps) since we’ve gotten a proper space combat game out of the series though, and Star Wars: Squadrons is finally here to fill that void.

I wasn't terribly enticed by the idea of a Star Wars dogfighting game (I never got into any of its predecessors), but this was a pleasant surprise. It’s the chance to jump into classic starfighters and take the fight to the villainous Empire or treacherous New Republic - depending on where your allegiance lies.

Fighting for both sides 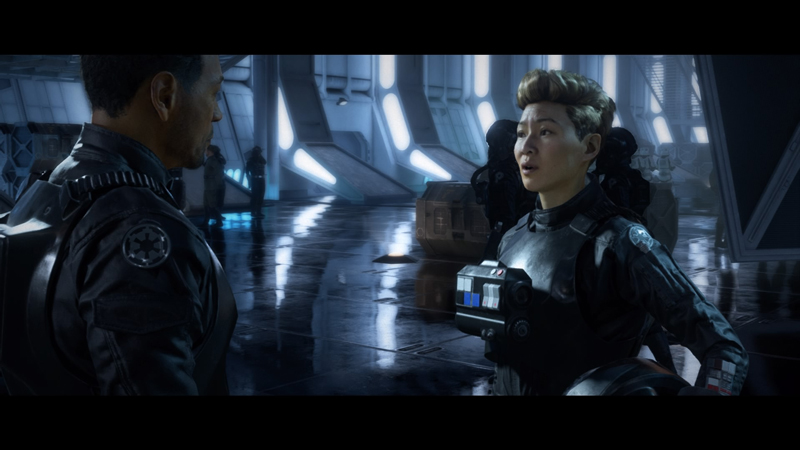 Developer Motive Studios have managed to strike up a nice balance between both of this game’s halves: the story campaign, and its multiplayer game modes. The story campaign is a bite-sized 9-hour affair, introducing you to all the ships and combat abilities you need to be accustomed to before diving into multiplayer combat. As one long tutorial, the campaign is perfectly serviceable. As an actual playable adventure in the Star Wars universe, it’s rather lacking.

Star Wars: Squadrons picks up sometime after The Return of the Jedi, with the Emperor (seemingly) killed and the Empire desperate to keep its rule over the galaxy going. The game lets you create two customisable characters, each one a member of the New Republic’s Vanguard Squadron and the Empire’s Titan Squadron. You’ll end up switching between both factions’ perspectives in a story that involves yet another superweapon - this time, in the hands of the New Republic.

The story campaign is undoubtedly the weakest link in this game’s chain. It’s a vehicle (pun intended) for players to pick up game mechanics and controls, but doesn’t offer much beyond that. Certain characters are memorable - such as Shen, an Imperial pilot who never takes off his mask due to his body running on Darth Vader-like cybernetics, or Frisk - a gambler who’s joined the New Republic because his only other option was death. 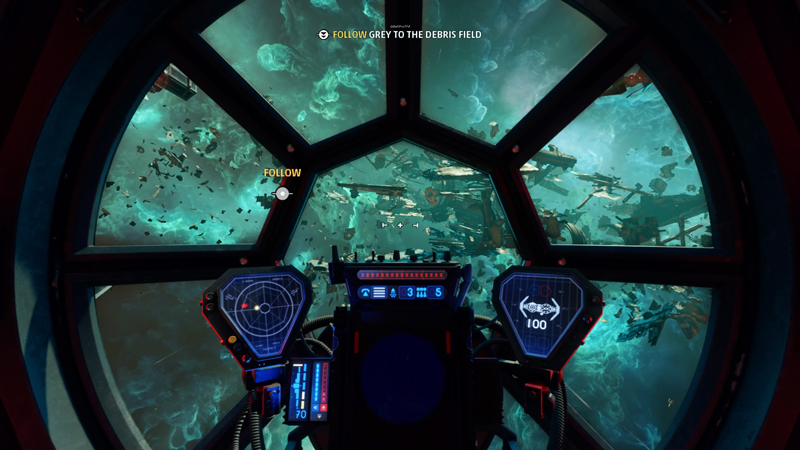 These characters don’t have much space to shine in the tightly-paced 9-hour story however, although players can have optional conversations with them in between missions. The missions themselves could’ve used a lot more gameplay variety, as most of them involve simple defense or escort objectives. Most of these blur together by the story’s end, and that isn’t helped by the fact that so much of the campaign is just… forgettable.

This isn’t a consequential or eventful Star Wars story, in the way Jedi: Fallen Order was. It’s weirdly skippable, propped up by two brief but delightful cameos from Wedge Antilles and Hera Syndulla. I do like that the game doesn’t shy away from how uncompromisingly evil the Empire can be, as well. The Empire’s forces are fully aware of all the horrific acts they commit, and proudly stand by them with a bent sense of superiority. It’s cool when Star Wars games just let villains be villains.