The XZ2 was quite competitive here, doing much better than the Snapdragon 835-powered LG V30+. Apple's iPhone X still remains untouched on this benchmark.

The Snapdragon 845's power really impressed here, and the XZ2 scored much higher than any other Android phone. Having said that, it still trails behind the iPhone X.

3DMark was even more impressive, with the XZ2 finally besting the iPhone X. It also nearly doubled the score of the Samsung Galaxy S9.

Sony has stuck to a single rear camera for the XZ2 (for a dual camera setup you'll need to wait for the XZ2 Premium). The rear camera is a new 19-megapixel f/2.0 Motion Eye camera with a 1/2.3-inch sensor and 1.22µm pixel size. Like other Sony smartphones, the camera boasts a Sony G Lens, Exmor RS sensor for mobile and Bionz mobile image processor. It also keeps all of the software features from the XZ and XZ Premium, including predictive capture and autofocus burst.

Video recording has also been improved, and the XZ2 can now record 4K HDR video and super slow motion 960fps video at Full HD - the only phone to currently do so (everyone else can only shoot super slow-mo at HD quality). However, it's worth noting that if you shoot in Full HD, your recording time is limited to just 0.1 seconds - or 3.2 seconds playback. If you shoot in HD, you can record for 0.2 seconds - or 6.4 seconds of playback. Like most other flagships, the XZ2 can also record 4K video, but it only does so at 30fps - the S9 and iPhone X can both record 4K at 60fps. Note that this is not a limitation of the Snapdragon 845 processor, but that of the custom Image Signaling Processor (ISP) implementation.

Image quality from the rear camera is quite good, capturing a high level of detail and color in good light, although there is some noticeable processing if you zoom in close. The camera also struggles a bit in low-light environments, with images looking noisy and lacking clarity. 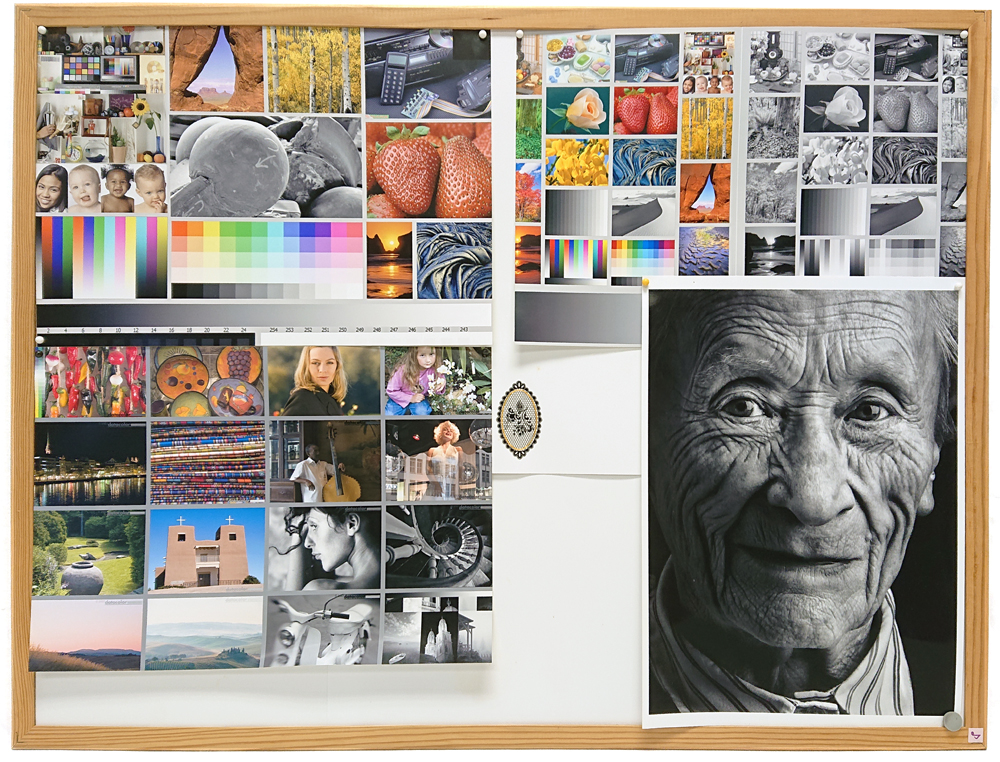 Despite its large size, the XZ2 has a fairly small 3,180mAh battery. In our video looping benchmark test it lasted just eight hours and 39 minutes, which is a big leap over the Xperia XZ1 predecessor. Despite the gains made, it's still significantly less than every other flagship smartphone compared.

The XZ2 supports both QuickCharge 4+ and 9W wireless fast charging. Connecting the phone through a QuickCharge 4+ charger will charge it faster, getting you to 50 percent in as little as 20 minutes, while the wireless charger takes about 30 minutes to hit 50 percent. 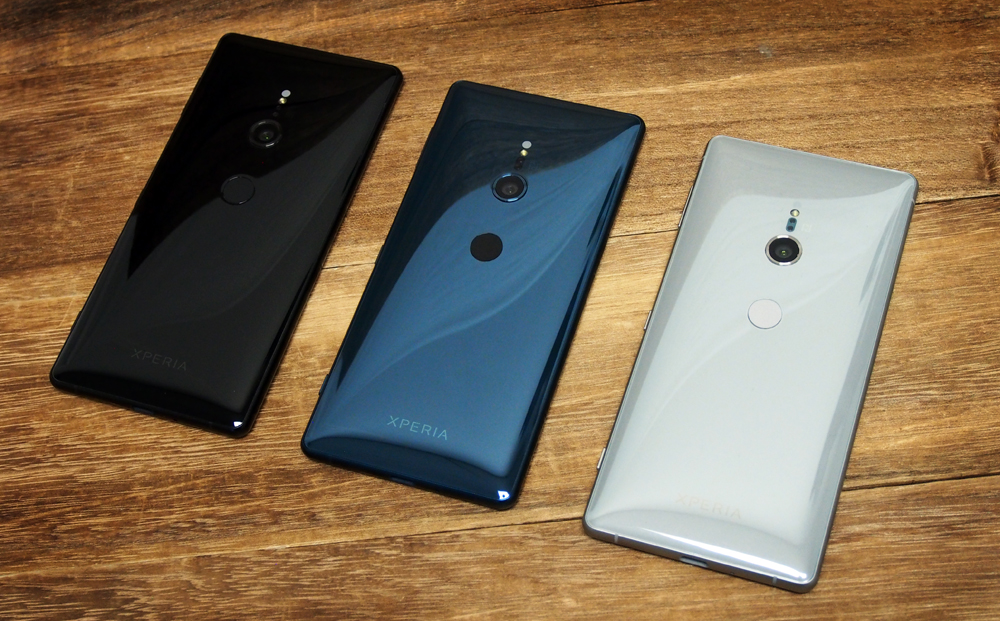 The Xperia XZ2 may be a fresh new start for Sony, but when you compare it to other Android smartphones, it doesn't feel like one. Chunky bezels, and a thick and heavy design make the XZ2 feel like a much older phone. Questionable design decisions, like the poorly positioned fingerprint scanner and power button, also detract from the user experience.

But what really hurts Sony is the lack of a unique killer feature. Most top-end phones have similar specs, so what separates them from the pack is that something special that no other phone provides. For Huawei's P20 Pro, it's its Leica co-engineered triple camera setup. For Samsung's Galaxy S9+, it's its Infinity Display and dual-aperture camera lens. For Sony, it's errr...extra strong vibration? Dynamic Vibration just doesn't cut it as a unique feature, it's gimmicky and doesn't add enough to the user experience. And while Sony is the only brand to offer super slow motion 960fps recording at Full HD, its 0.1-second recording time really limits what you can do with it. The slight increase in resolution isn't worth halving the amount of footage you can shoot.

Right now, the XZ2 is one of the only Snapdragon 845-powered phones on the market, and that alone makes it worth a look. With a price tag of S$998, the XZ2 is also more affordable than its rivals from Samsung, Apple, and even Huawei, but we expect more 845 phones to be available soon, and most of them, like the OnePlus 6 and Xiaomi Mi 7 will be even more affordable.

Overall, the XZ2 is a step in the right direction for Sony, but it doesn't offer enough to make it a serious contender. For that, you'll probably have to wait for Sony's real 2018 flagship, the XZ2 Premium.