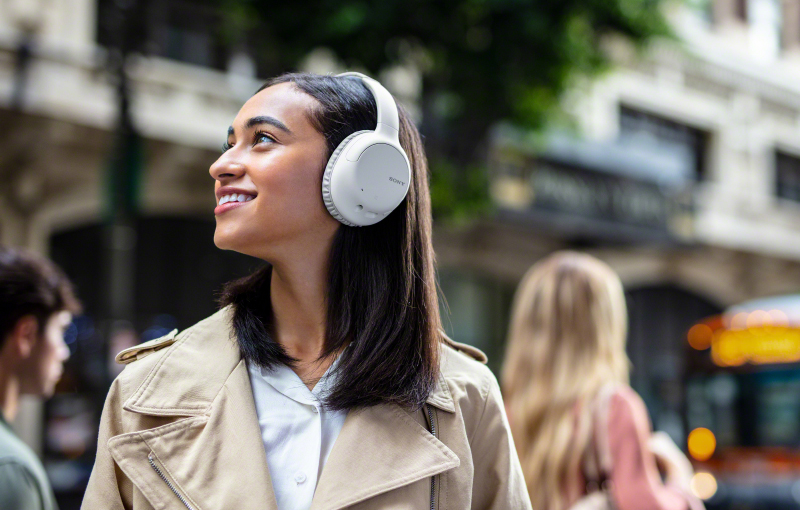 The WH-CH710N is the latest addition to Sony’s ever-expanding stable of wireless headphones with active noise-cancelling. At S$249, it’s one of the brand’s more affordable options, sitting comfortably below the flagship WH-1000XM3 and other more high-end offerings like the WH-H910N and WH-XB900N.

So what do you get from one of Sony’s entry-level active noise-cancelling headphones? Well, not much in terms of accessories. All you’ll find in the box apart from the headphones are a charging cable and a 1.2-metre long headphone cable (3.5mm termination at both ends). There’s no carrying case, which is unfortunate because this headphone folds flat and was clearly designed for portable use. 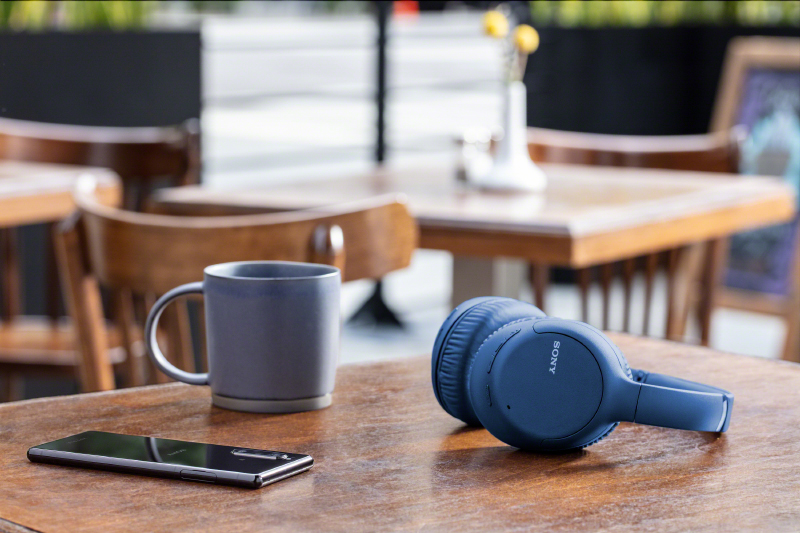 The design is clean and sleek. It comes in three sensible and safe colours: black, white, and blue. In black, it is discreet and understated. It helps also that the cups aren’t so big that they stick out obtrusively and make you look like a dork when you are wearing them. But perhaps most importantly, it is comfortable to wear, thanks to fairly plush ear pads and the mostly plastic construction.

Some people might take offence at the use of plastic but I’m totally fine with it given the price point and also because I want my portable headphone to be as light as possible so that they are easy to carry around and comfortable to wear. The headphone weighs just 223g. 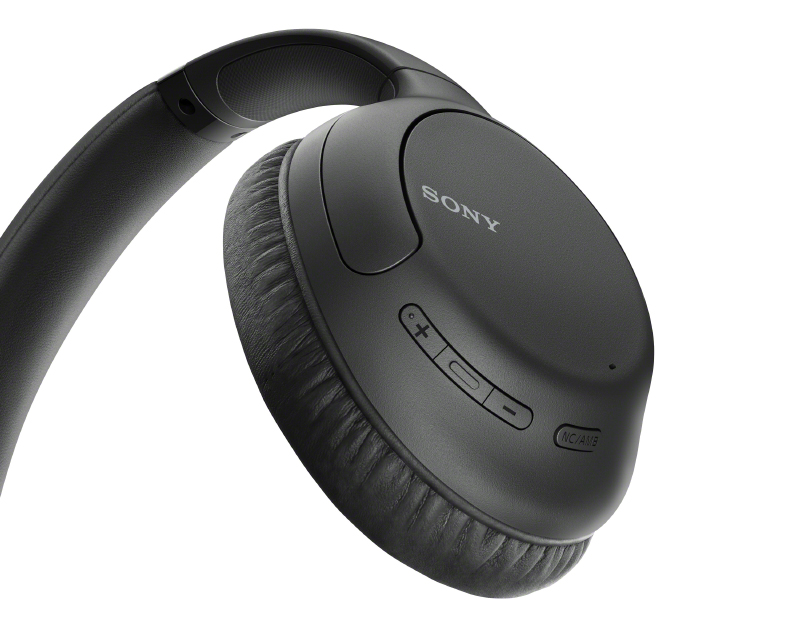 Sony is widely regarded to be a leader in active noise-cancelling and the WH-CH710N is a competent performer in this regard. Obviously, it can’t hold a candle to Sony’s crown jewel, but it does an alright job of nullifying ambient noise. If absolute silence is what you seek, I’m afraid you’ll have to pony up for a Sony WH-1000XM3 or Bose 700. There’s also an ambient sound mode that lets you hear what’s going on around you. It works decently but it sounds digitised and unnatural. 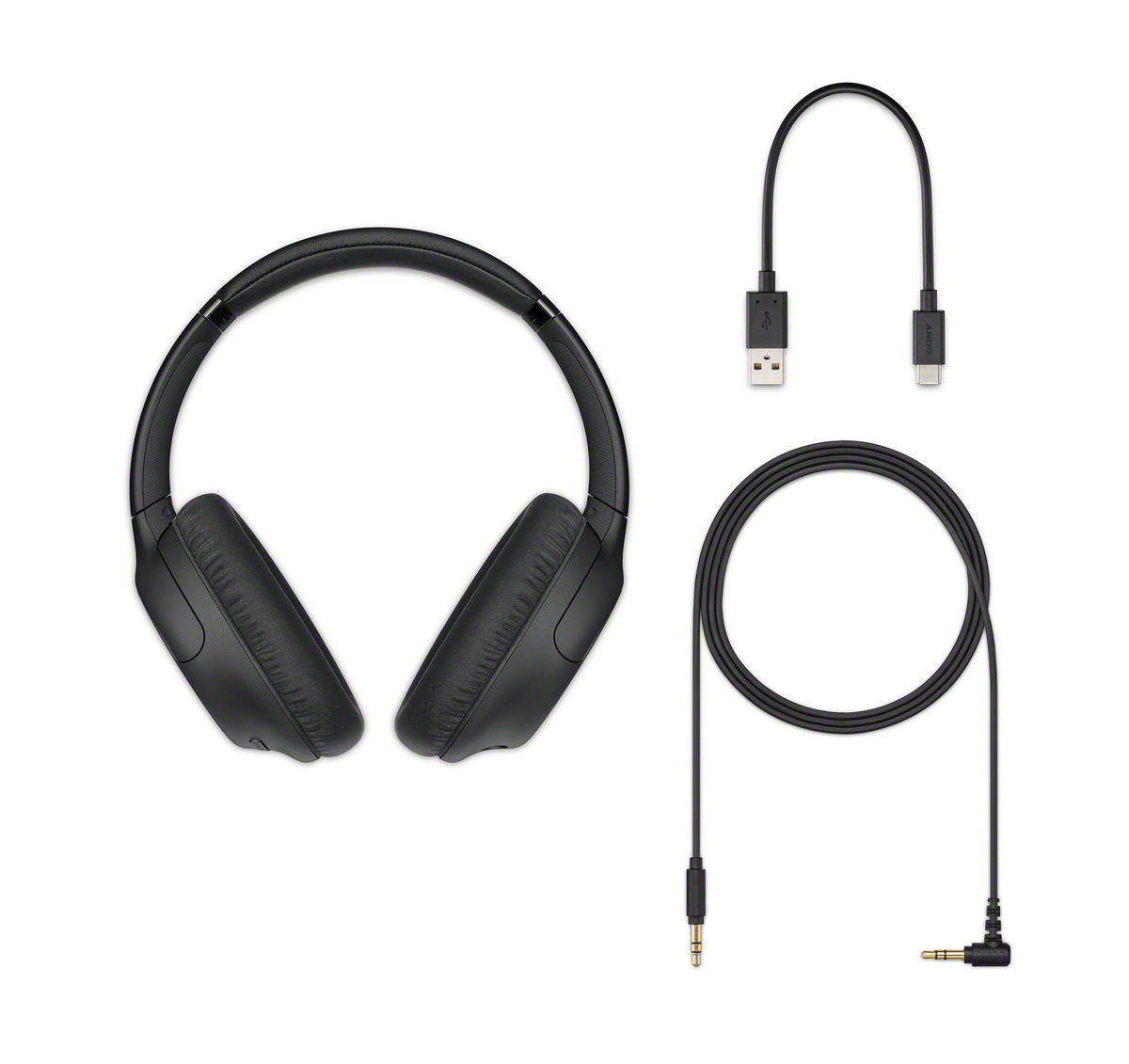 The WH-CH710N isn’t the last word on audio fidelity but it is smooth and easy on the ears. Readers looking for a more incisive and dynamic sound will almost certainly want to look elsewhere. That said, the WH-CH710N pleases with a chilled-out sound that has thick satisfying bass, a soothing mid-range, and polite, if recessed, highs. Coupled with its lightweight and plush ear pads, I can listen to it easily for hours on end. They also sound better noise-cancelling with turned on. In passive mode and with the headphone cable, it sounds considerably less dynamic.

Speaking of listening to it for hours, the best thing about the WH-CH710N has to be its battery life. Sony claims 35 hours and that’s entirely believable. I have been clocking around 5 hours a day with for a week and it still has juice to go on. It also has a quick charge feature that gives you 60 minutes of listening time from a 10-minute charge. 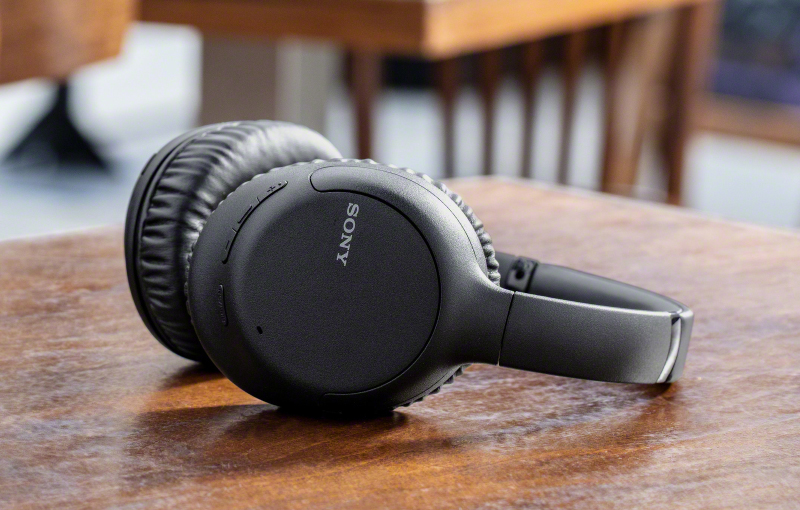 The WH-CH710N isn’t the cut-price WH-1000XM3 that some readers might have been hoping for. Sony’s flagship WH-1000XM3 offers much better active noise-cancelling and has a more accurate and incisive sound that is just as easy to listen to for hours. The old adage of “you pay for what you get” rings true here. But if it’s any consolation, the WH-CH710N can often be found for well below its MSRP of S$249 and it isn’t a bad choice at all if what you are looking for is a basic wireless headphone with active noise-cancellation.

You can find the Sony WH-CH710N on Lazada and Sony's online store. 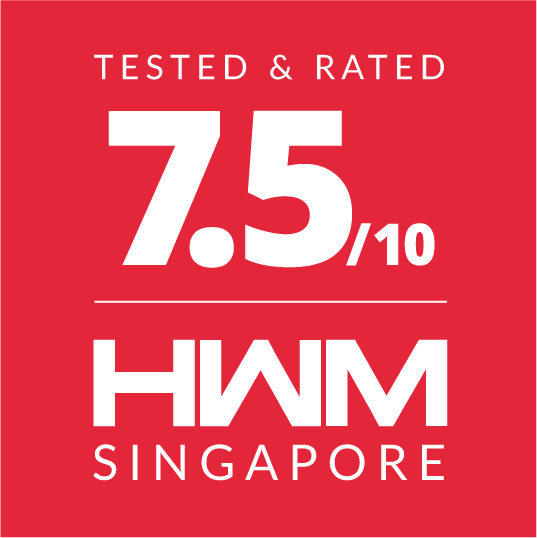 Note: This review was first published in the July 2020 issue of HWM.