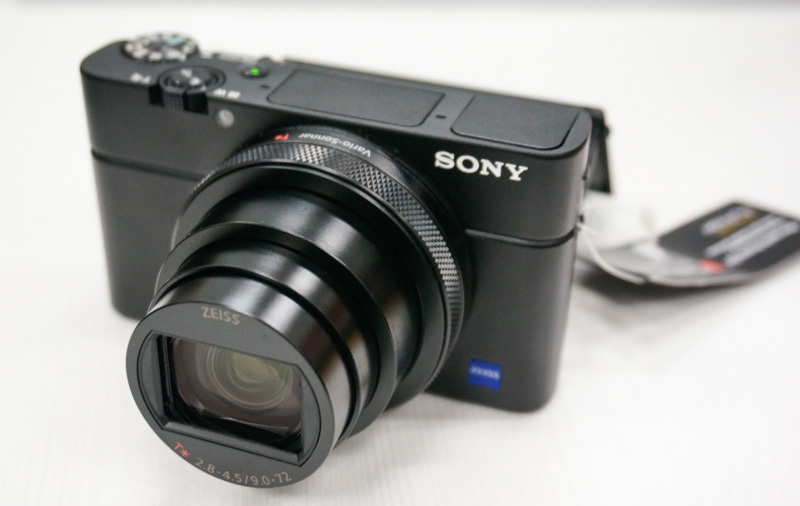 In the camera world, size has always been associated with quality. After all, a larger sensor offers better light collecting capabilities and literally more room for engineering advances.  However, the global ubiquity of smartphones means that these pocketable devices have now become the main camera for everyone's daily needs. After all, the best camera is always the one you have with you. You can leave home without a camera, but there's never a time anyone leaves home without their phone.

Sony’s RX series has been their attempt to bridge the divide between quality and convenience by placing a larger 1-inch sensor into small compact cameras that you can pocket. The RX100 series, in particular, has been about pairing a small body with a zoom lens with enough coverage over focal lengths to capture your everyday needs. The RX100 III gave the equivalent coverage of a 24-70mm lens (35mm equivalent), while the RX100 IV brought a stacked sensor for faster readout and processing. Meanwhile, the RX100 V brought phase detection AF and a high burst rate of 24fps.

What does the RX100 VI bring to the table then? It again uses a 20.1MP 1-inch sensor, but now adds a new lens with the equivalent range of 24-200mm (35mm equivalent). That comes with improved autofocus speeds, and optical image stabilization. Sony says this provides the equivalent of raising your shutter speed 4.0 stops at the 200mm telephoto end, so that's definitely a good addition to minimize handshake at longer focal lengths.

In terms of autofocus, the RX100 VI again spreads 315 phase detection AF points across the image area, with 25 contrast detection points to match. Despite having the same number of focus points as the RX 100V, the better processing means the camera can focus in just 0.03s, impressive indeed. 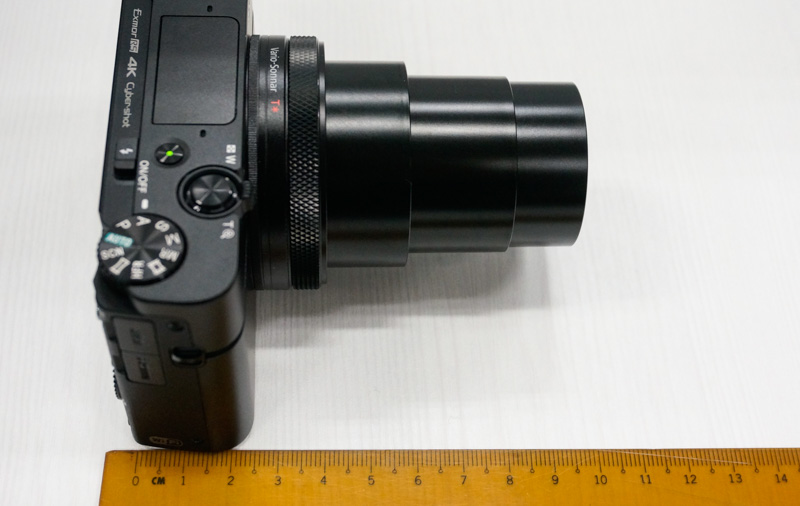 In terms of design, the RX100 VI hasn’t changed much from its predecessor, with just a slight gain in thickness (42.8 mm compared to the 41mm of the RX100 V, while all other dimensions remain identical).  The camera is also a feather heavier at 301g (including battery and memory card) compared to 299g from before. That’s quite an engineering feat considering how much more reach the new lens gives you, and more importantly, keeps the camera small enough to be comfortably pocketable.

The RX100 VI maintains the EVF from before, and this again has a resolution of 2.35 million dots. It’s probably the same one used in the RX100 IV, but it works well, and Sony obviously sees no reason to replace it. The lens-mounted control ring has also been preserved, allowing you to use it to adjust aperture, shutter speed, or even lens zoom. That’s a pretty good way of maximizing the limited amount of space on the camera, and the gives a nice tactile feel that’s otherwise lacking from the camera. 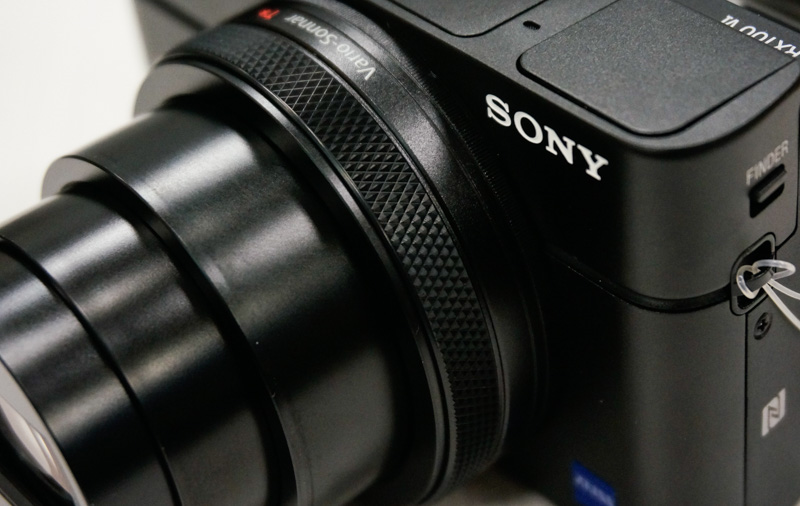 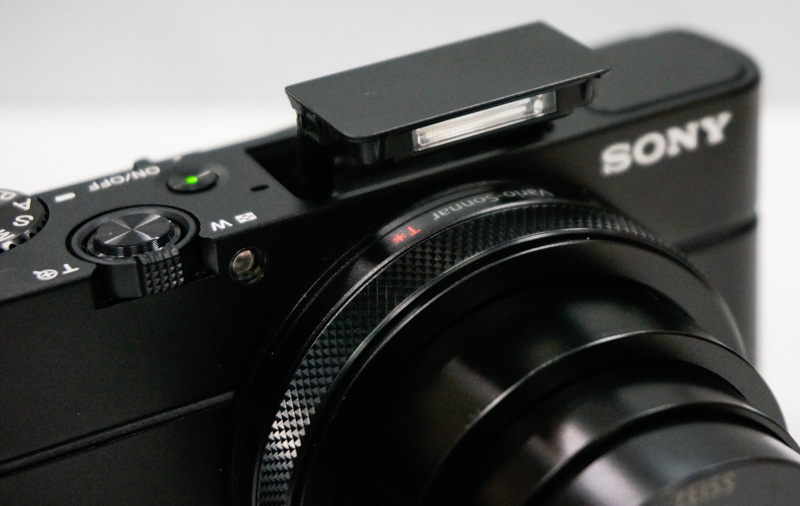 The rear TFT LCD is again a 3.0-inch type monitor, but this now has a slightly lower resolution of 921,600 dots compared to the 1,228,800 dots from before. In return, you get the ability to tilt up 180o and down 90o (compared to just down 45o before) as well as partial touch capabilities. Sony has also added a new Touch Pad AF feature, so you can set focus by dragging your finger across the rear LCD to set your AF point. This works even when you’re using the viewfinder, and so is most handy when trying to adjust focus with the camera near to your face. 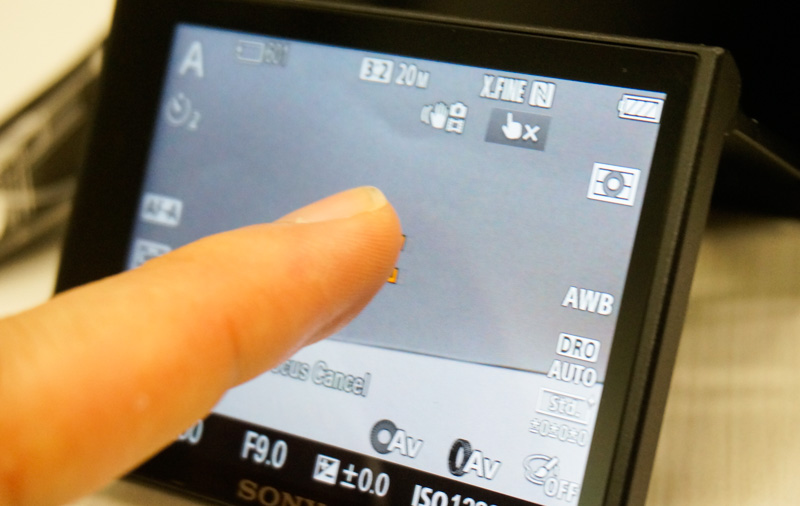 This works well in practice, and we feel it’s a boon for such a small camera as you can’t really put a good-sized physical joystick there to accomplish the same thing. That is why we’re puzzled as to why Sony has elected to limit the use of touch controls to just setting focus points instead of enabling it throughout the user interface. Given the small size of the camera, that’s something that would have made navigating the menus a lot easier - definitely a lost opportunity to make the camera even more user-friendly.

Write a Review
Compare This | Specifications
Great zoom range for such a small camera
Fast response
Small and lightweight
Price is high for a compact camera
Softness towards the corners of images
Our articles may contain affiliate links. If you buy through these links, we may earn a small commission.
Sponsored Links