Sony MDR-Z1R review: Premium headphones that are easy to love

Sony MDR-Z1R review: Premium headphones that are easy to love 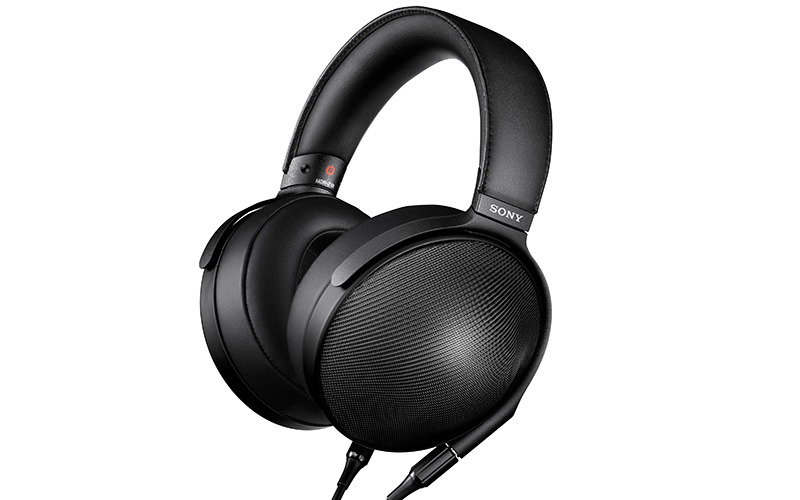 In the late Eighties, Sony made a headphone called the MDR-R10. The MDR-R10 has a closed-back design with ear cups made from 200-year old Zelkova wood sourced from the Aizu region in Japan. It also used 50mm-wide bio-cellulose drivers that were revolutionary for its time. Also impressive was its price, back then a pair of new MDR-R10 headphones was an eye-watering US$2,500. But perhaps more importantly, the MDR-R10 headphones are still, even today, considered one of the best headphones ever made. However, that was a long time ago and Sony never really made a successor the legendary MDR-R10 - until now.

Announced at IFA 2016, the MDR-Z1R is Sony’s newest flagship closed-back headphones. They only come in black and are easily one of the best-made headphones I have ever come across. The headband is made out of beta titanium for lightness and strength. It is also lined with leather and generous amounts of padding for wearing comfort. The headband slides to accommodate heads of various sizes and the slider mechanism is numbered so it is easy for users to adjust the headphones to get their favorite fit. The slider and the hangers that hold the ear cups in place are both made out of aluminum. Finally, the ear pads, which are angled and covered with sheepskin leather, are super plush and large. Insofar as comfort is concerned, few headphones I have tried can rival the MDR-Z1R for overall wearing comfort. I could easily wear these headphones for hours. 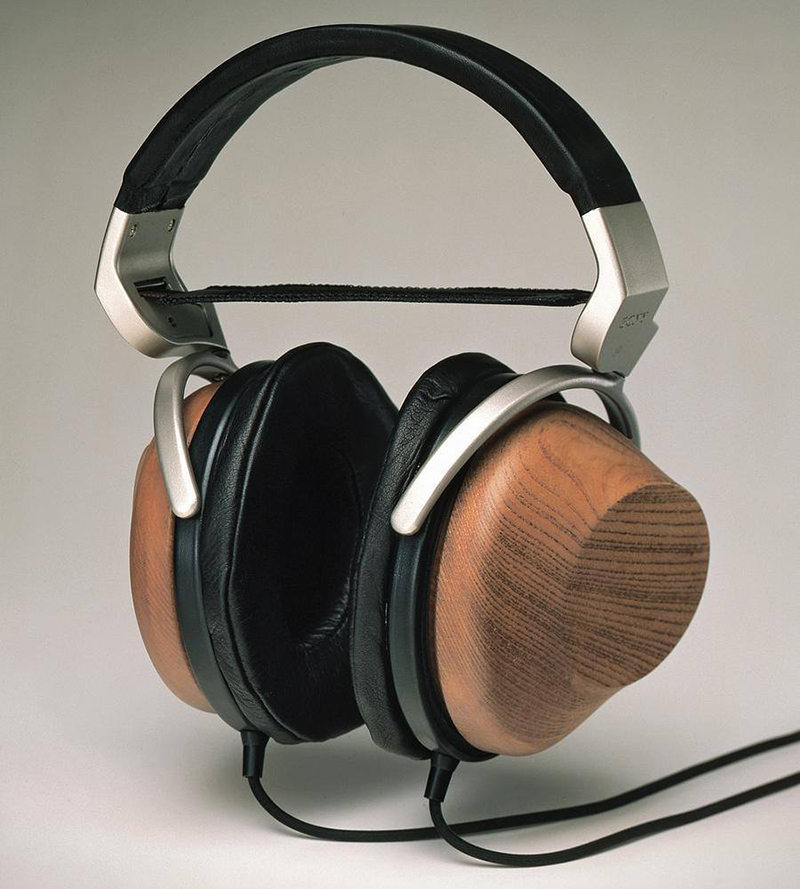 Thanks to its distinctive ear cups, the MDR-Z1R looks good too. The shape of the ear cups isn’t just for design sake, it is actually dictated by function as it helps reduce unwanted resonance. Inside, there’s an additional piece of acoustic filter made out of Canadian softwood fibers that further absorbs and reduces resonance. 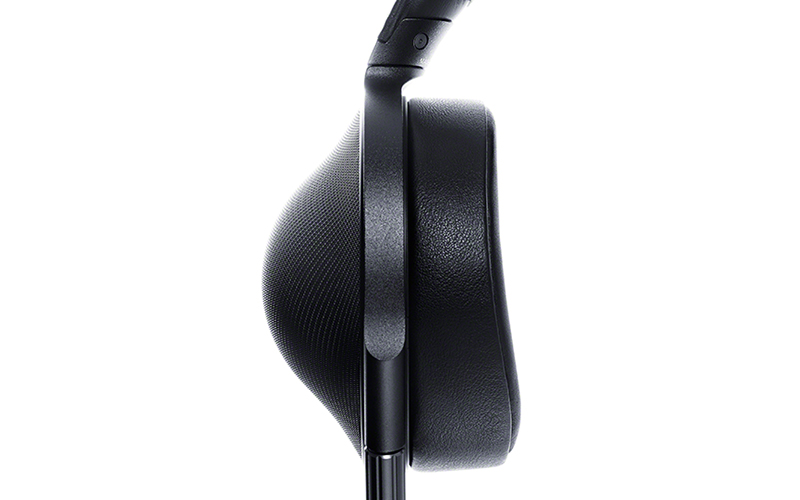 The MDR-Z1R also comes with a large presentation box with separate compartments for the headphones and cables. The box is extremely luxurious with a leather outer case and soft satin lining on the inside. Unfortunately, the box is also very bulky and not very portable. Considering the high price of the MDR-Z1R, Sony really should have provided a separate carrying case. I’m sure a lot of owners would like to use their MDR-Z1R headphones at the office and at home.

However, the biggest feature of the MDR-Z1R is its drivers. In place of bio-cellulose drivers, the MDR-Z1R uses a 70mm large magnesium dome that is surrounded by an aluminum-coated liquid crystal polymer edge. This is easily one of the largest drivers ever put into a headphone. Sony claims the drivers can reproduce sounds from 4 Hz all the way up to a staggering 120,000 Hz. That sounds impressive, but remember, humans can only hear up to around 20,000 Hz at best, so that’s mostly just a number for bragging rights.

Fortunately, the MDR-Z1R sounds pretty fantastic. One of the best qualities of its sound is its bass. I won’t call the MDR-Z1R a bassy pair of headphones, but there is certainly a strong emphasis on bass. It is hard-hitting, clean, and gratifying. Also impressive is its resolution, vocals and instruments sounded incredibly textured and detailed. Its soundstage is also impressively wide and would easily put a lot of open headphones to shame. 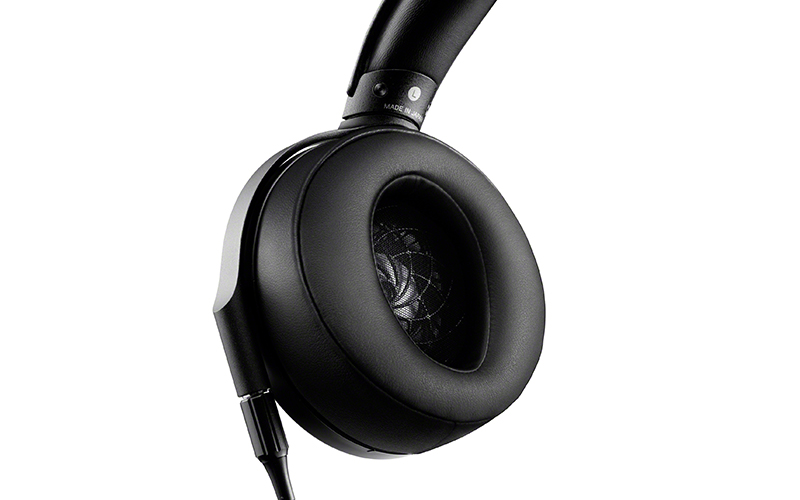 However, the MDR-Z1R does have some issues. Treble sounds uneven and this can make female vocals and certain instruments sound a little unnatural. The overall tonality also sounds a bit off to me with vocals sounding far too muffled and distant, which gives the MDR-Z1R a very V-shape kind of sound.

Overall, if its neutrality and accuracy that you seek, you would be better off with other headphones. The MDR-Z1R certainly isn’t what would be called a “reference” pair of headphones, but what it does offer is a fun sound that is easy on the ears and suits contemporary music very well. If you prefer dance, trance, rock, and pop music more than oldies, acoustic, or classical music, Sony’s new MDR-Z1R would be right up your alley. 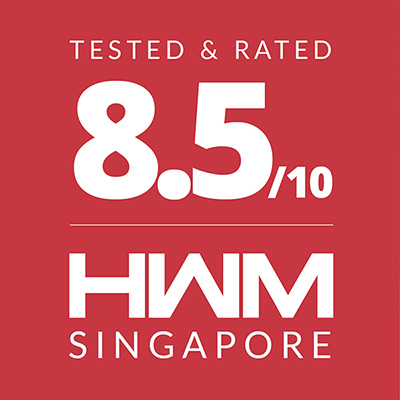 This article first appeared in the September 2017 issue of HWM.