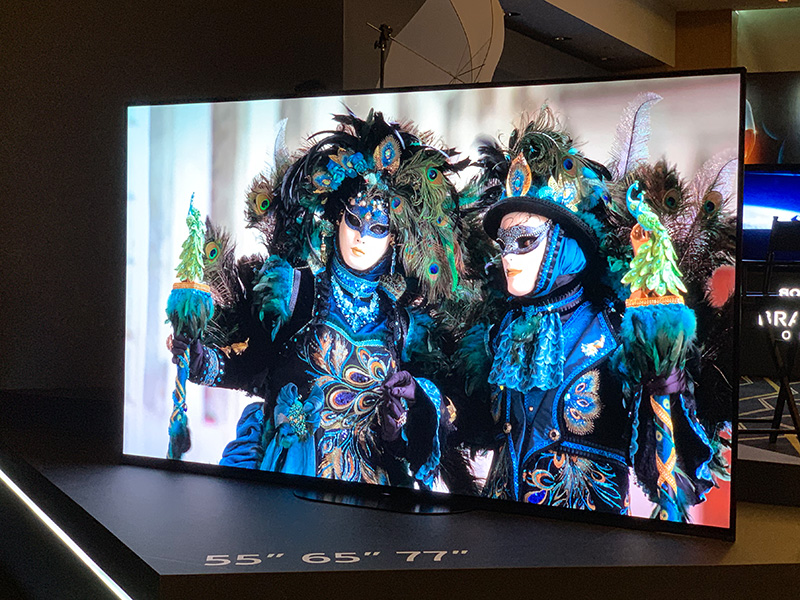 For the most part, Standard is a decent picture mode to start for the A9G. But I prefer the pre-tuned Custom mode as I find its defaults give me the most accurate colours out of the box.

Being a Sony TV, you can expect to see a handful of Sony proprietary settings, such as Reality Creation. Closely tied to the X-Reality feature you often see in Sony’s marketing materials, Reality Creation, when enabled, is somewhat of an enhanced upscaling tech that smartly sharpens an image to bring out more detail. Purists will want to turn this off; but I think you should at least try it (especially for SD content) and see if you like what you see.

Like all modern 4K TVs, the A9G is able to detect an HDR signal (from both native apps and external sources) and change its settings automatically, which means you don’t need to configure anything unless the picture looks wrong. In HDR mode, brightness will automatically shoot up to the highest level — as it should be.

All four HDMI ports on the A9G support 18Gbps, which Sony calls ’Enhanced Format’. There’s a setting in the menu to toggle this feature (under External Inputs > HDMI Signal Format) and is the first setting you should investigate if you’ve any picture issues with an HDMI-connected device (e.g., a cable box or an old DVD player).

One thing you need to know about OLED is that it can’t go very bright like high-end LED-LCD TVs like Samsung’s Q900R QLED TV. Which is to say if your room is very bright or the TV is placed just right beside the window, you’ll find that the A9G can’t go bright enough to fight the high ambient light. To prevent washed out colours and glare, it’s best to give the A9G some shade.

Of course, the A9G totally shines in a dimly-lit room. Like all OLED TVs, you can expect perfect blacks and infinite contrast from the A9G. Viewing angles are also very wide, which again, is something we already come to expect from OLED. 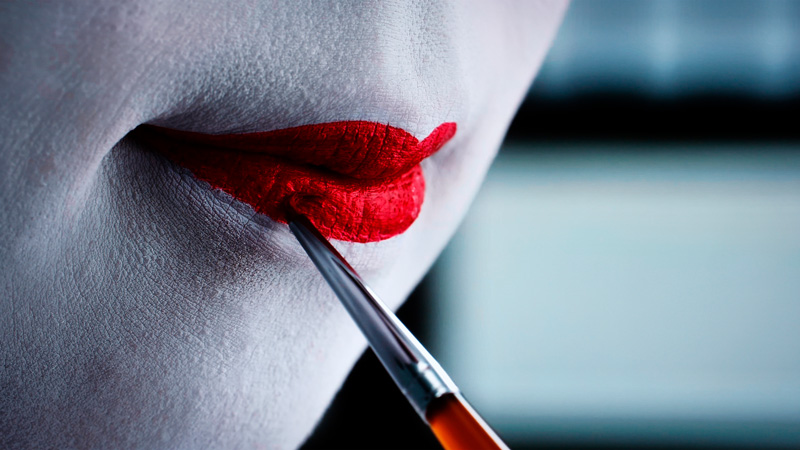 For the most part, colour accuracy out of the box is good. The default colour temperature remains in the day white range, but is a hint more towards yellow-white (warmer). Overall, nothing too off if you want to use it as-is, and nothing unsolvable if you’ve the tools to calibrate it.

In terms of colour gamut, the A9G is on a par with other OLED TVs such as LG’s C9 and E9. Colour volume performance is decent, but trails slightly behind the LG C9. The comparatively lower brightness also means that its colours at high brightness can’t be as saturated as those from a high-end LED-lit LCD TV like the Samsung Q900R QLED TV. 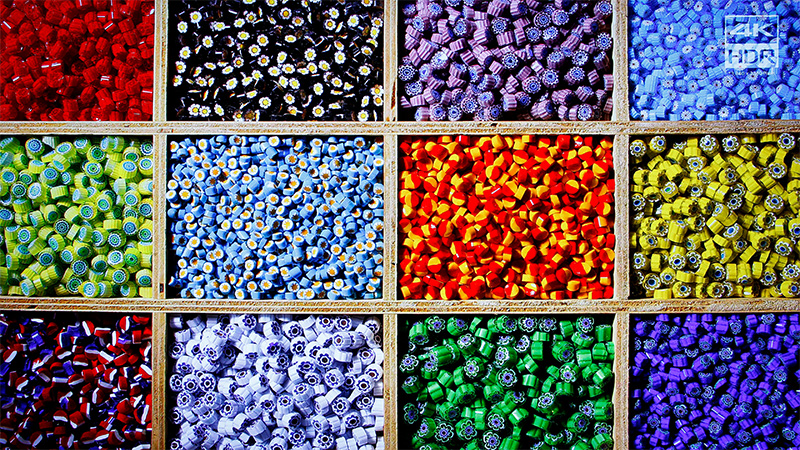 OLED’s Achilles’ heel when compared to something like Samsung’s QLED is that it can’t go very bright, even with the inclusion of white sub-pixels to boost brightness.

Because of that, OLED TVs, including the A9G, aren’t the best TV for very bright room use. If you find the TV too dim, there are a few things you can do (at the expense of colour accuracy) other turning up the brightness level, such as using the Vivid mode.

To give you an idea of the difference I'm talking about, the Samsung Q900R easily crosses 1,000 nits for HDR, but the A9G seldom breaches 700 nits typically. The result is a bright white snow cap vs. a dirty-white snowcap. 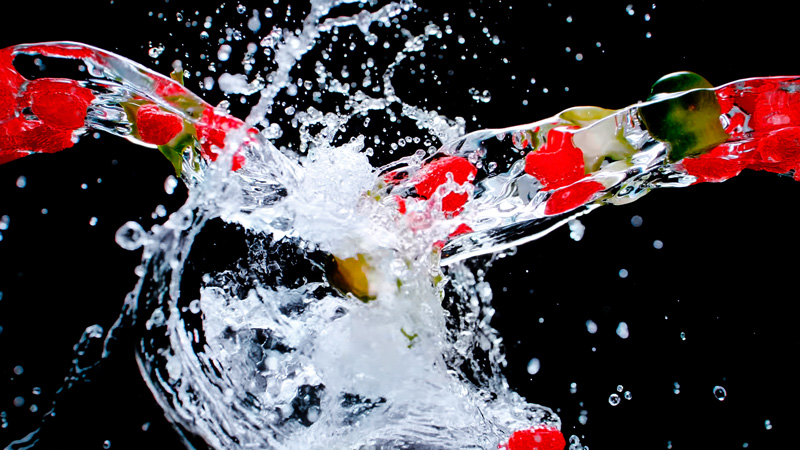 The TV's Motionflow settings deal with motion interpolation and frame interpolation. While I usually disable it during testing, for a more realistic usage that involves both interlaced and progressive sources, I suggest enabling it (set to Custom) and having the Smoothless level just a notch above Minimum.

The Clearness slider governs black frame insertion and will help to reduce motion blur — so adjust it to taste (I prefer Low, by the way). Overall, like most Bravia TVs, the A9G handles motion very well. 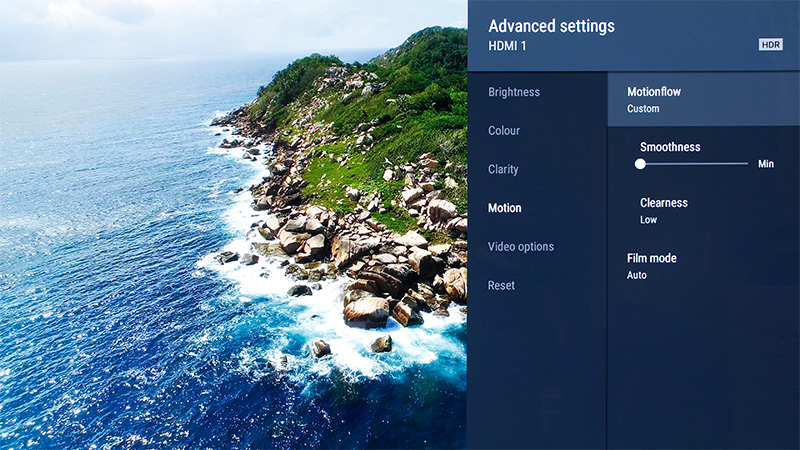 While the A9G has an almost negligible response time, its input lag, at around 27ms, is only about average. For comparison, current LG OLED and Samsung QLED TVs easily dip below 20ms even for 4K gaming. And strangely, despite making the PlayStation, the A9G doesn’t support ALLM (Auto Low Latency Mode) for auto-switching to Game mode when a game signal is detected.

The A9G’s Acoustic Surface Audio+ system is slightly different from what we saw on the A9F: unlike the 2018 model’s six actuators and two subwoofers, the A9G is using a pair of actuators and a pair of subwoofers. While each actuator is now more powerful (20W vs. 13W), the overall output power is reduced due to fewer actuators. The speaker cabinet is redesigned, too, which is probably a result of the redesigned stand.

That said, the A9G doesn’t sound very different from the A9F. More importantly, the sound-from-screen effect is maintained, which is crucial for voice tracks.

As mentioned earlier, the A9G supports HDMI Enhanced Audio Return Channel (eARC), which means if you must get lossless Dolby Atmos, it can do Atmos passthrough via Dolby TrueHD (or lossless DTS:X via DTS-HD Master Audio).