A Phone for the Active Lifestyle

If there is one thing lacking in today's power-packed smartphones, it is the rugged factor. While some devices get scratched or have their screens cracked easily, other devices have water or moisture entering into their exposed ports, making them unsuitable for strenuous activities like exercise.

Fortunately, there is a niche category of phones that boast protective casings. One example would be the Motorola Defy. Adding to this short list of rugged devices is the Sony Ericsson Xperia Active, which positions itself as the ultimate Android smartphone for your active life. That is a bold statement to make, isn't it? Well, let's find out what the Xperia Active has in store for us: - 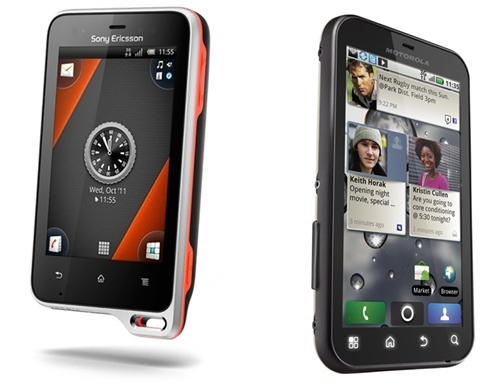 Incorporating the same design DNA as the Sony Ericsson Xperia Mini Pro and Xperia Mini, the Xperia Active is one of the most compact phones we have handled so far. However, it does come in rather thick at 16.5mm. This is due to the two battery covers that seal the internals of the Xperia Active off from the external elements. The dual-protective layer also adds to the overall weight of the phone (110.8g). Fortunately, the device still feels rather comfortable in our hands.

A unique physical attribute of the Xperia active is its wrist strap catch on the bottom right corner of the device. The retail package of the phone comes with a Sony Ericsson-branded wrist strap that feels durable. It should come in handy for individuals who want to bring the Xperia Active along with them for exercise but are afraid to drop it accidentally. 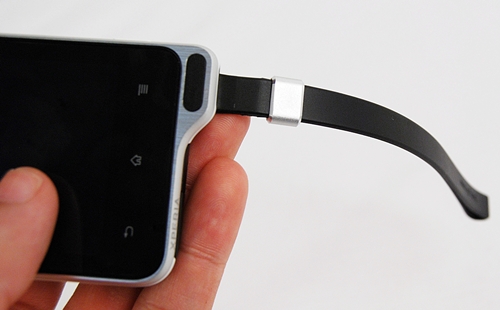 The Sony Ericsson Xperia Active comes with Android 2.3 Gingerbread out of the box with a customized user interface. Users will also be glad to know that the Xperia Active is among the various Xperia phones that are getting the Android 4.0 upgrade from end April 2012 onwards. 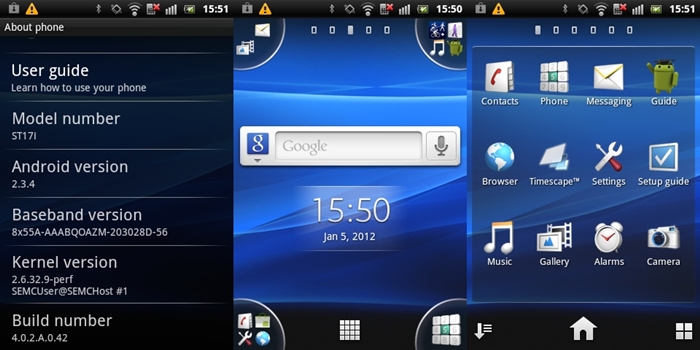 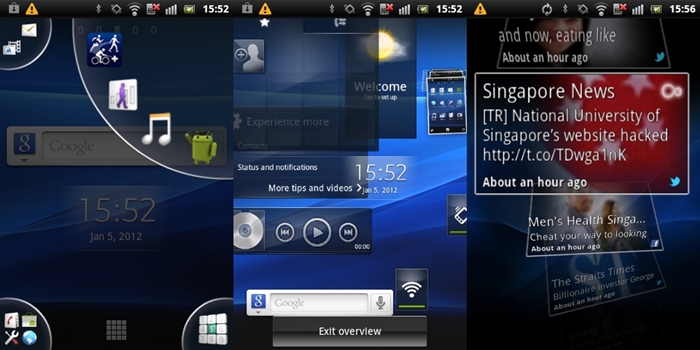 As a sports-orientated phone, the Xperia Active is preloaded with iMapMyFitness and Walk Mate. While Walk Mate is a simple app that relies on the built-in accelerometer sensor to track the number of steps you take, iMapMyFitness is more advanced in terms of its ability to track your training via GPS. 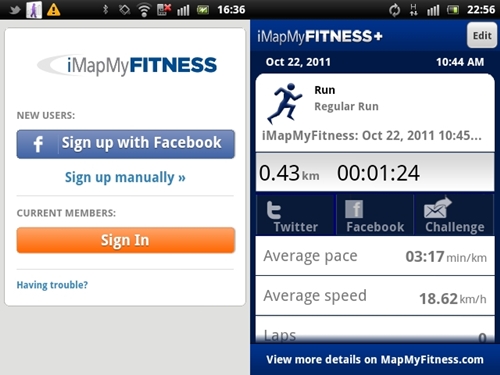 The 1GHz single-core processor and 512MB of RAM onboard the Sony Ericsson Xperia active gave an overall positive user experience. The user interface is actually quite fluid and smooth. Apps loaded fairly fast.

It is no surprise that the Xperia Active comes with a rather small screen size of 3-inches. Exercise junkies will prefer a compact device than a huge phone for their workouts. Nevertheless, the 3-inch display is powered by Sony's Mobile Bravia Engine, the same technology deployed on a number of other Xperia devices such as the Xperia Arc S. We liked the good color contrast and richer colors. It is a pity that this technology could not be fully utilized due to its small screen size. Having said that, the Xperia Active is not meant to replace your portable media player. 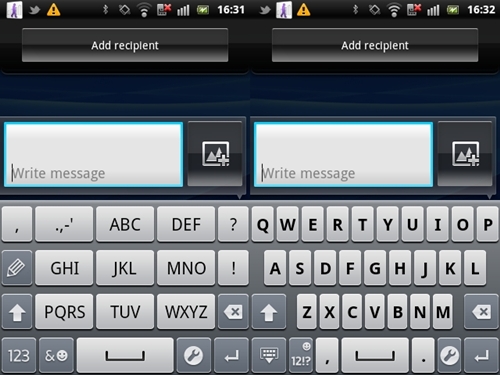 Besides Sony's Bravia Engine technology, the screen also utilizes a unique wet finger tracking technology that enables you to use the phone normally even if the screen or your fingers are wet. This means that active individuals do not need to worry about the rain or their perspiration getting in the way of touch screen navigation on the Xperia Active. We found no issues with using the phone during a training session.

Primarily a gadget to track fitness performance, we were actually surprised to see a 5-megapixel camera lens with f/2.6 aperture lens on the Xperia active. Images produced are generally average in quality.

Our battery test also put the Xperia active in good stead with its good mileage of 463 minutes (more than seven and a half hour). This is expected as the Xperia active has a smaller screen and a single-core processor, which do not consume as much battery juice as its larger peers such as the HTC Sensation XL.

We liked the Sony Ericsson Xperia Active for its solid build quality and unique design. The dual back covers protects the phone's internals from water and dust, making it a perfect choice for those who use their phones outside. The preloaded fitness apps such as iMapMyFitness is a bonus for fitness enthusiasts who want a no-frills device to bring for their workouts. Its good battery performance is another brownie point.

We disliked the small screen size although it has to be sacrificed for making the phone as compact as possible. It makes touch typing a pain, especially for those with bigger fingers. Although it is not meant to compete with the rest in terms of specs, it could have been better if Sony Ericsson equips it with better hardware.

The Sony Ericsson Xperia Active is available at a recommended retail price of $498 (inclusive of GST) without a line contract. Compared to its immediate rival, the Motorola Defy ($528), the Xperia active is a better alternative for its overall better performance. However, with the Motorola Defy spending a significant amount of time in the market, you can expect a reduced price point from retailers if you look hard enough. Taking that into consideration, the Defy is a better choice for those on a budget, but we'd still say that Sony Ericsson's offering is still more enticing.

Write a Review
Compare This | Specifications
Good battery life
Well-built device
Value for money
Small screen
Average specs
Our articles may contain affiliate links. If you buy through these links, we may earn a small commission.
Sponsored Links