It should come as no surprise that the Sony RX100 IV pulls through again with great shots in a tiny package.

Photos are sharp and accurate, with little to complain about. Color is accurate; and detail remains very consistent throughout all ISO levels, with little detail loss even up to ISO 1,600, and very usable photos for online use at ISO 12,800.

We used a test scene for shooting and Photoshop Elements 7.0 to check the white balance and the sharpness of the images. These photos are not edited or modified in terms of appearance. 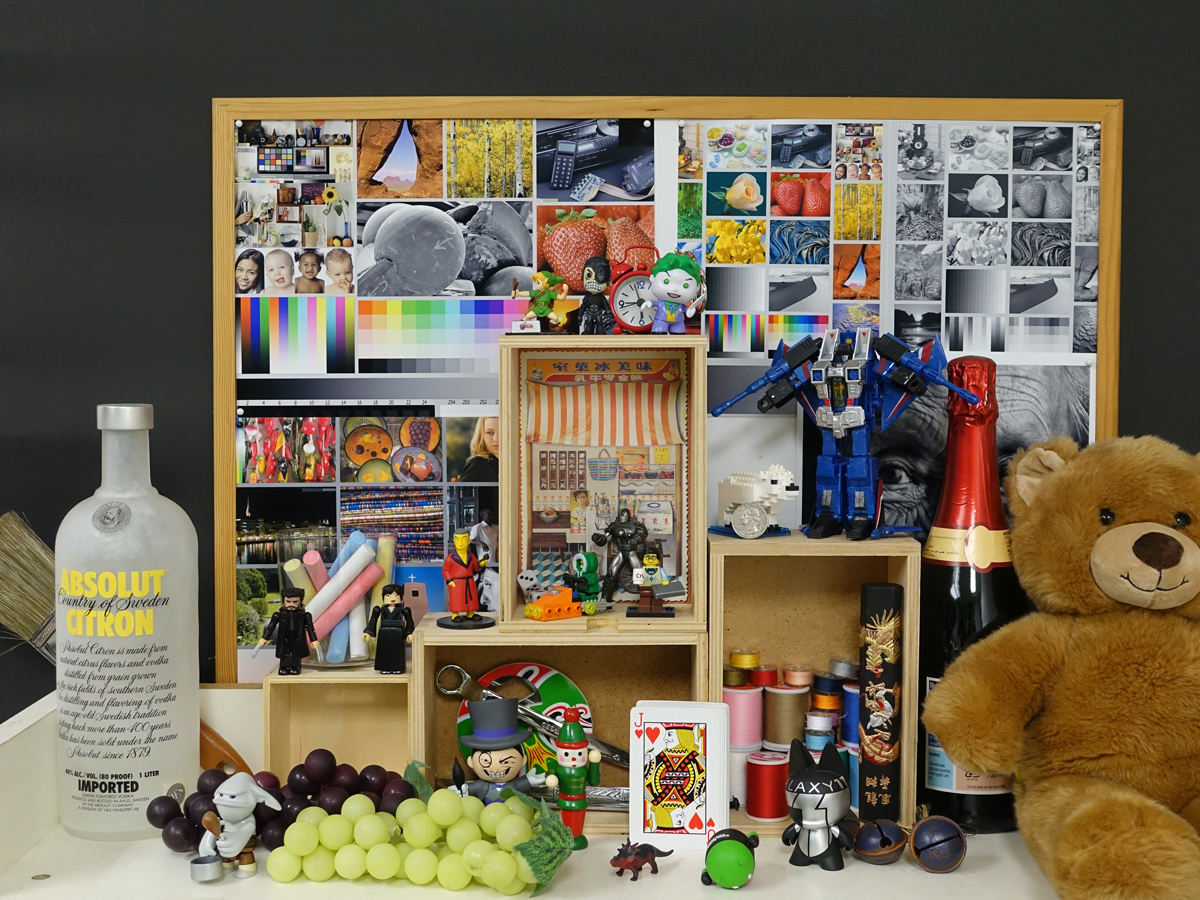 Blurring starts at ISO 1600 and the detail loss is quite negligible – it only gives way at ISO 3200, where sharpening in post cannot salvage the finer lines or minute words on signage and labels. 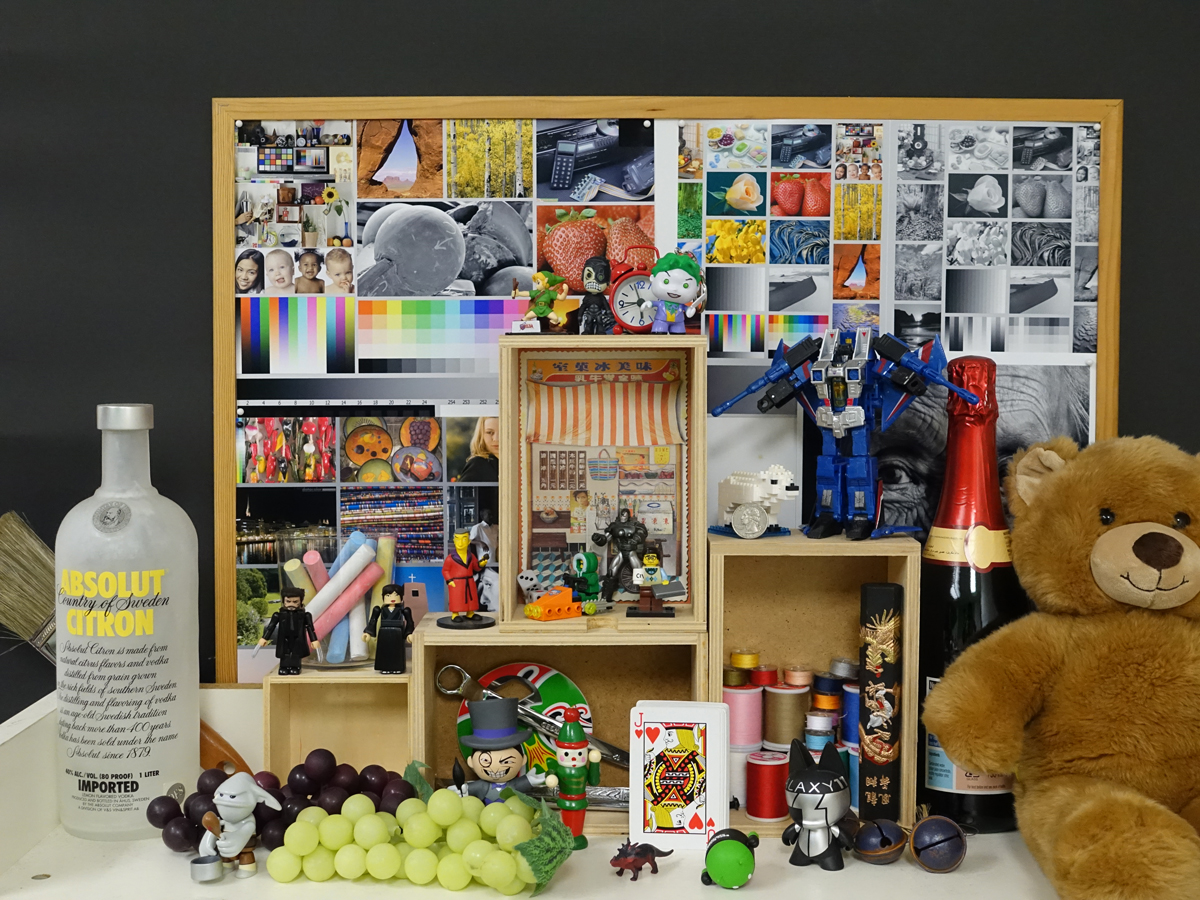 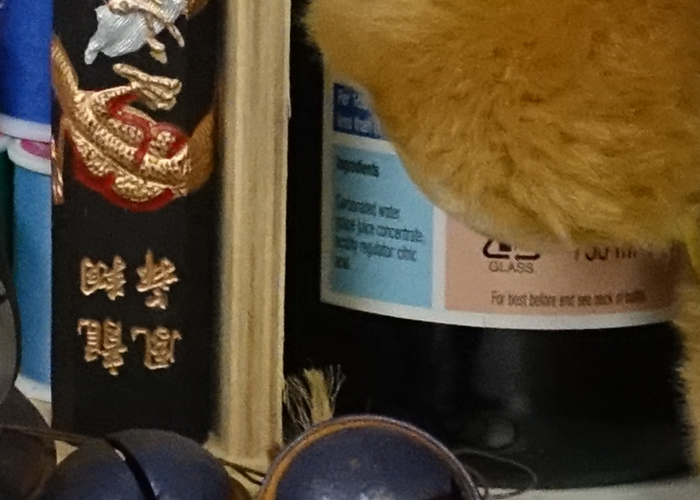 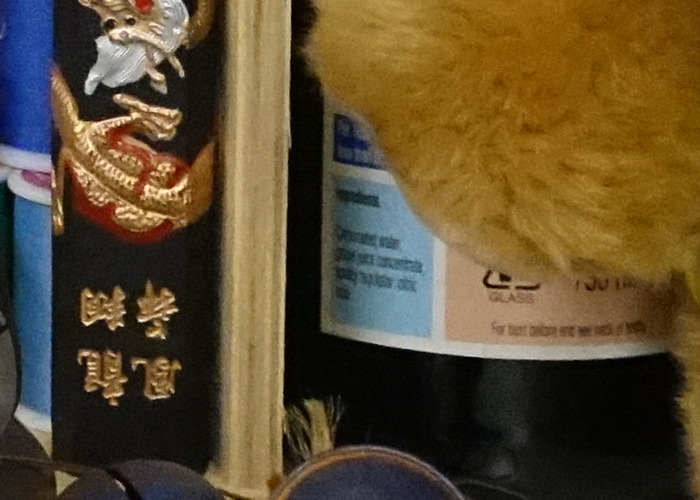 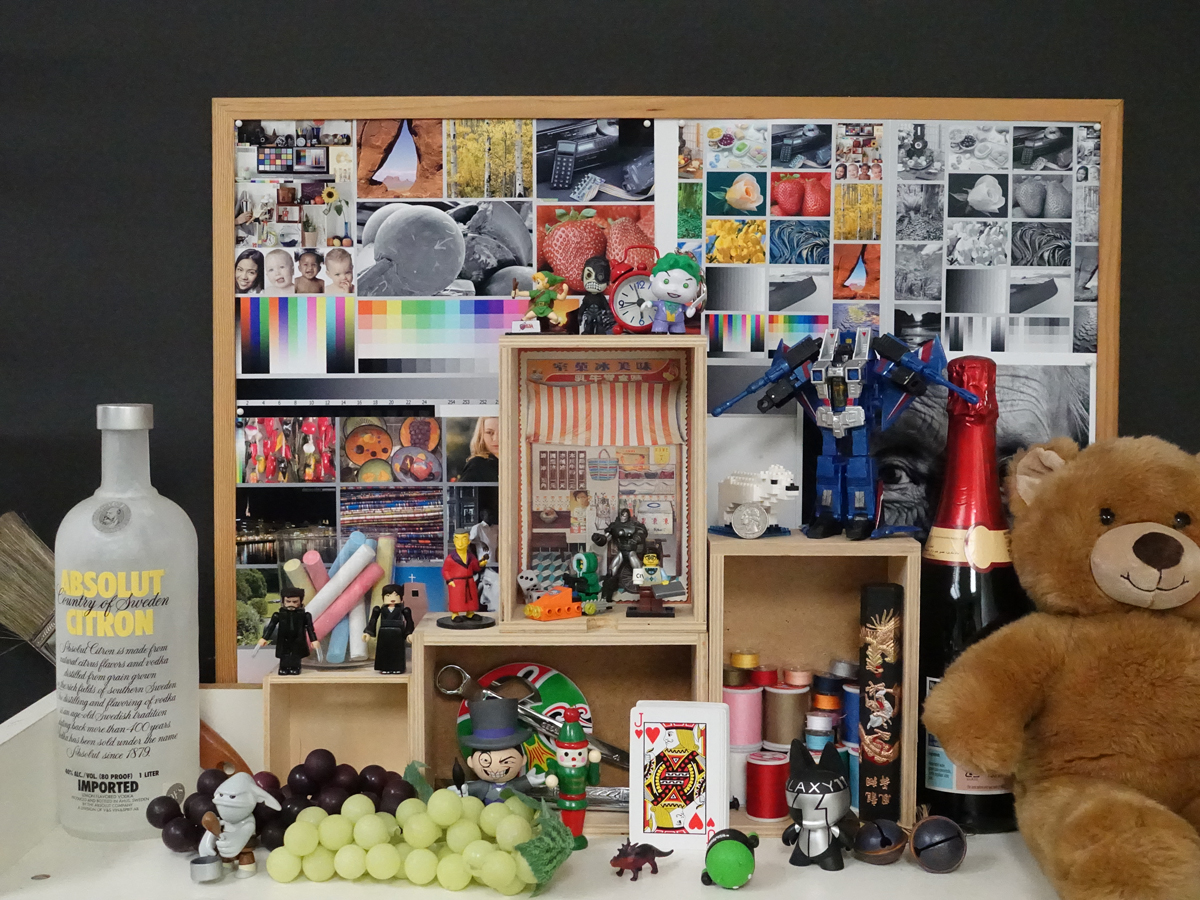 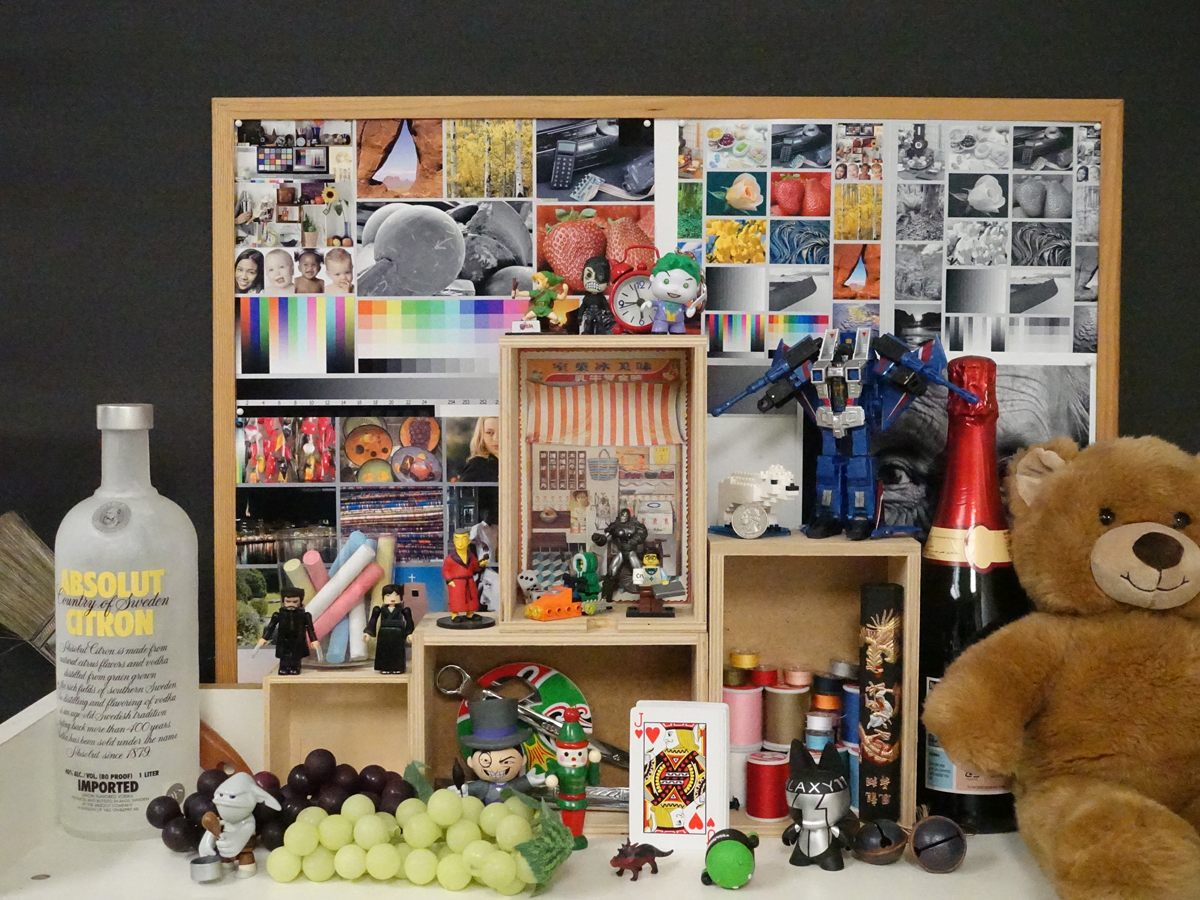 These photos were taken using the Sony RX100 IV. The photos have not been post-processed and are copyright to SPH Magazines. They are provided for your reference only and we ask that you do not reproduce them elsewhere. Click for the full-resolution images. 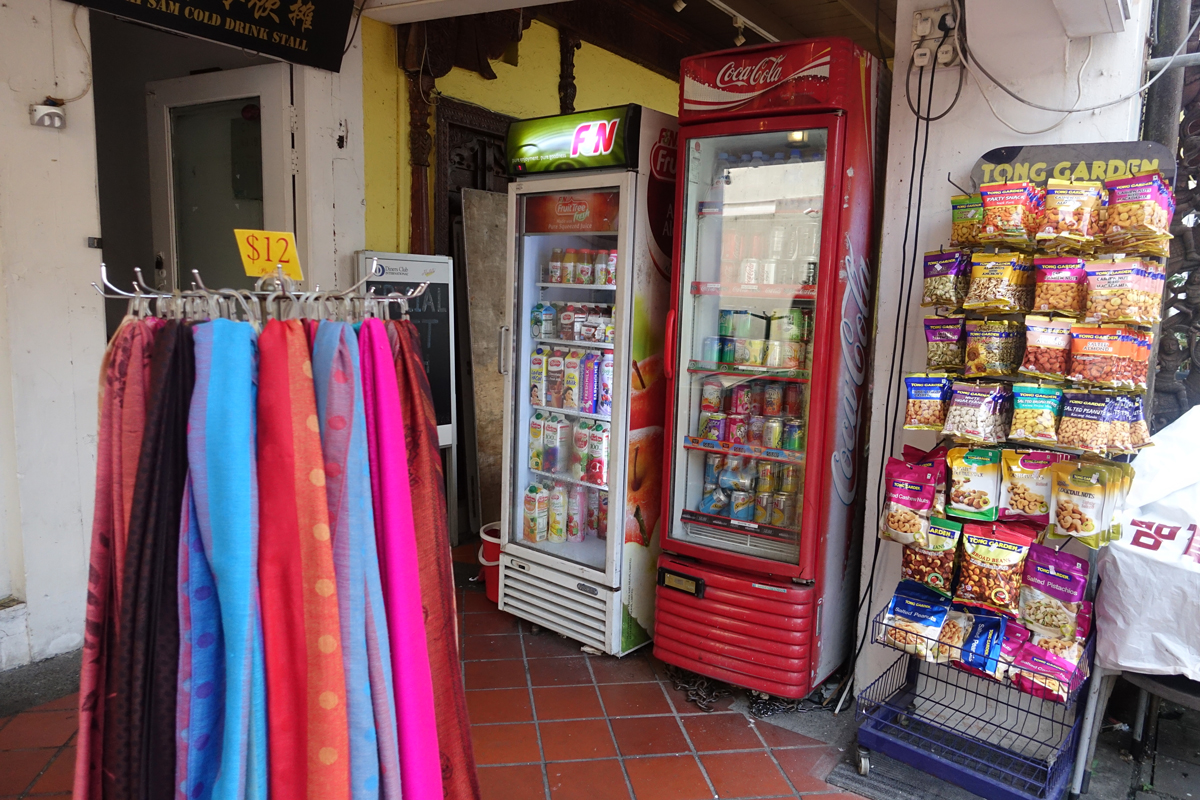 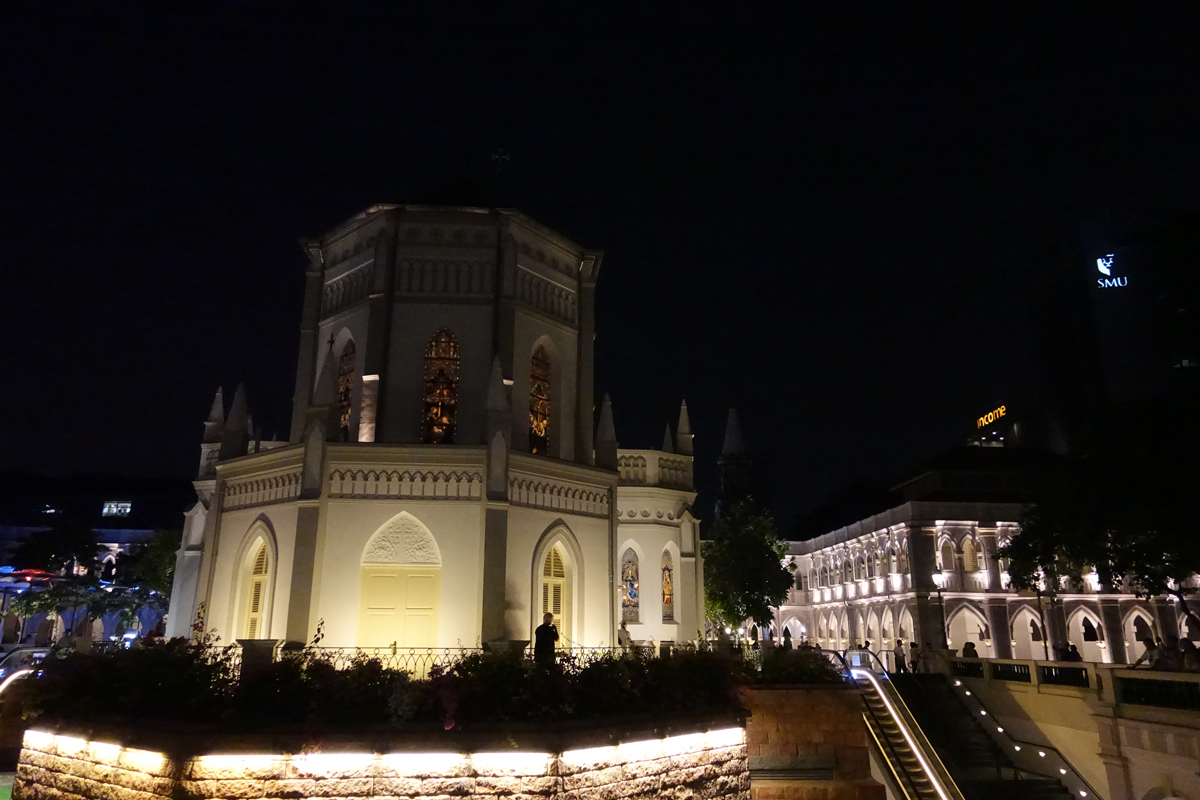 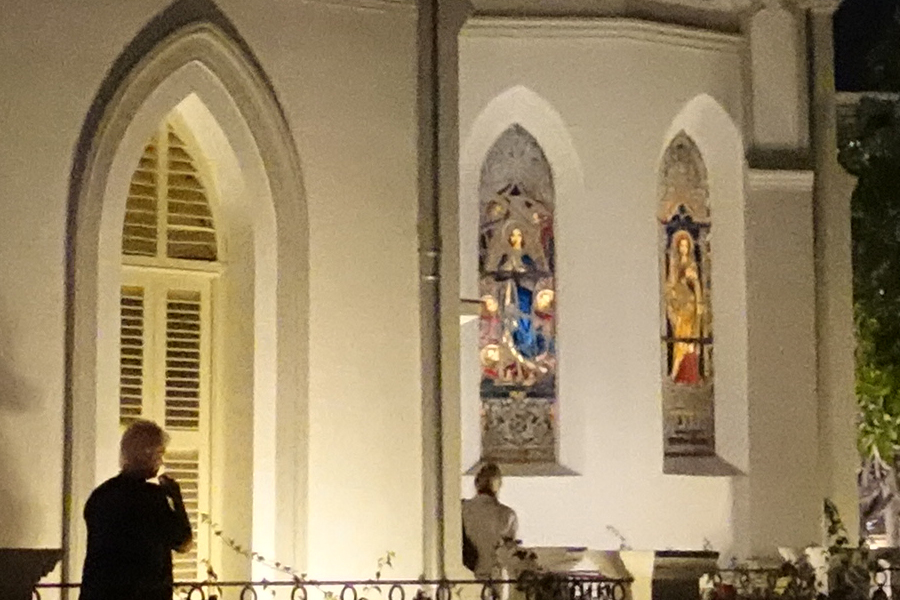 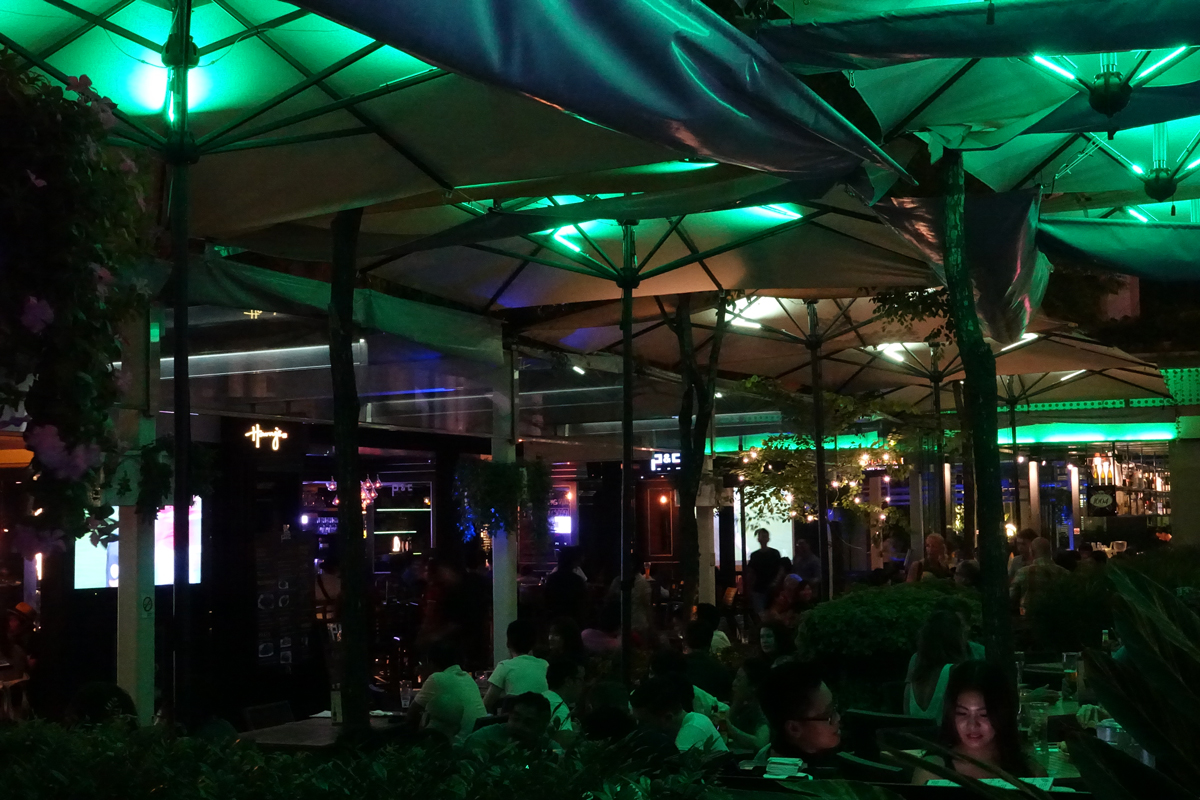 If you want the best premium compact camera in the world today, it's hard to beat the Sony RX100 IV. This is a camera that produces high-quality stills with a large 1" sensor, with leading-edge features like high-speed shooting and high frame-rate video. It gives most people an easy way to get great pictures, while offering the experienced user full manual controls to fine-tune exposure settings.

Those who already own a previous edition of an RX100 might think twice before upgrading. Even with all the new features, we still find S$1,399 for a high-end compact tough to stomach. What first started out as an attractive premium compact just shy of a thousand bucks is no longer true, even with the wonderful under-the-hood upgrades taken into consideration.

Consider also that with the higher price tag, you'd think Sony would at least pack an external charger or extra USB with the camera, especially since the battery life took a hit. But no - all you get is a single USB cable.

The strongest alternative to the Sony RX100 IV might, in fact, not be a competitor's camera, but the previous model, the Sony RX100 III. If you don't fancy the high-speed photo shooting or slow-motion video features, the RX100 III might be looking pretty attractive now, especially since it should be going for less than the S$1,199 it launched at late last year. The RX100 III's battery life is also rated for a longer 320 shots per charge, instead of the RX100 IV's 280 shots.

Write a Review
Compare This | Specifications
Exciting video features
Faster shutter speed options
All-around a great premium compact
The price just keeps going up and up
Battery life is lower than previous model
Our articles may contain affiliate links. If you buy through these links, we may earn a small commission.
Sponsored Links