Hands-on: Samsung AirDresser, a steamer and sanitiser for your clothes
Product Listing
CanonCasioDJIFujifilmGoProLeicaLGLytroNikonOlympusPanasonicPentaxRicohSamsungSonyVeho

Is the Sony Cyber-shot RX100 III the best compact camera ever made? 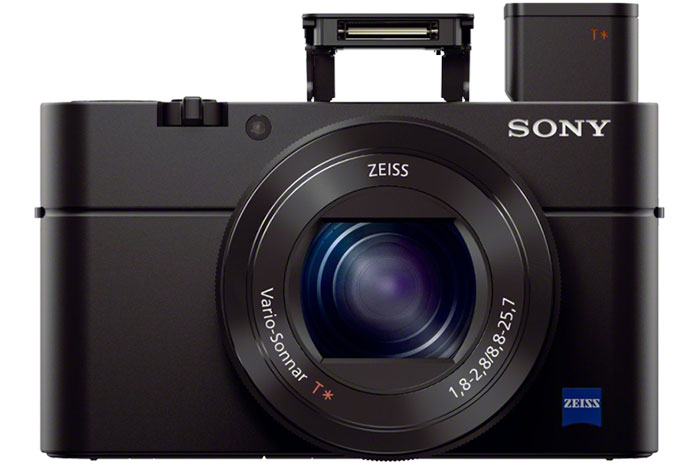 A couple of years ago, at a time when demand for point-and-shoot cameras was dipping (it's still dipping, by the way), Sony pulled out all the stops to come up with a compact camera that shot really good pictures, due to its larger-than-usual 1-inch sensor. It could also shoot at F1.8, so you get those creamy 'bokeh' backgrounds that everyone loves.

The main problem with it though was its price tag: a dollar short of a thousand bucks.

Back then we thought it was both brave and crazy for Sony to put out the RX100. With smartphones fast supplanting point-and-shoots as the image-recording device for the masses, Sony at least, wised up to the fact that having multiple models with similar features did nothing to help.

The original RX100 and the second iteration went on to garner rave reviews and Sony is now back with the third version. Except this time it’s two hundred dollars more expensive, at S$1,199. Why? Clearly, the company thinks that the faster lens and built-in electronic viewfinder (EVF) justify the increase in price, but does it really add value to the entire package?

The RX100 III hasn’t really changed all that much in terms of looks. It has however, increased about 3mm in thickness to accommodate the larger lens, but the camera remains compact enough to slip into a loose pants pocket. Sony products generally have good build quality, and the RX100 III is no different with its robust build. However, the camera also retains its slippery surface and there’s still no finger grip on the RX100 III, making it much harder for our tired hand to hold on to the camera after a long day of shooting. Sony does market an optional stick-on grip to improve the camera’s handling, or you could opt for a third-party grip. 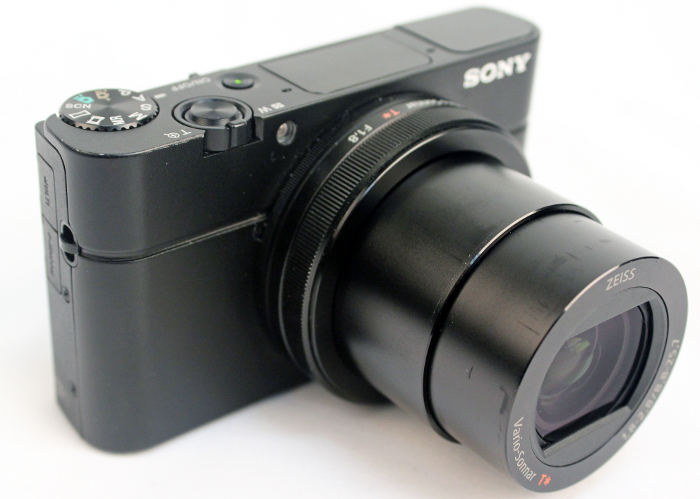 Because of the EVF on the RX100 III, it loses the hot shoe found on its predecessor, though most probably wouldn’t mind this trade-off. The flash unit moves to the center of the camera, and unlike some of the fixed-angle built-in flashes found on other models, you can tilt the flash at an angle. This can be useful since firing the flash straight ahead usually results in your subject looking like a deer overwhelmed by a car's headlights at close proximity.

The biggest addition to the RX100 III has got to be the EVF, which we found to be strangely fuzzy looking initially. It turned out we also had to adjust the diopter, which itself was pretty well hidden. To cut the story short, you've to extend the viewfinder by pulling it outwards, and the diopter can be found on top of this extended part. That said, after adjustment, this 1,440K-dot OLED EVF looked super sharp, and since it provided 100% coverage, allowed us to focus and frame the shot more precisely than the rear display. Pushing the EVF back into the RX100’s body will cause the camera to shut down, which we found to be rather irritating. While it only takes the camera two seconds to be ready to shoot, having to power on the camera repeatedly after pushing in the EVF is something we can all do without. 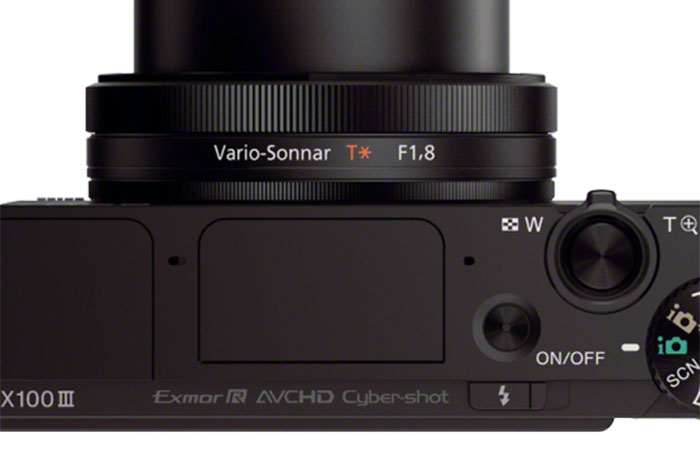 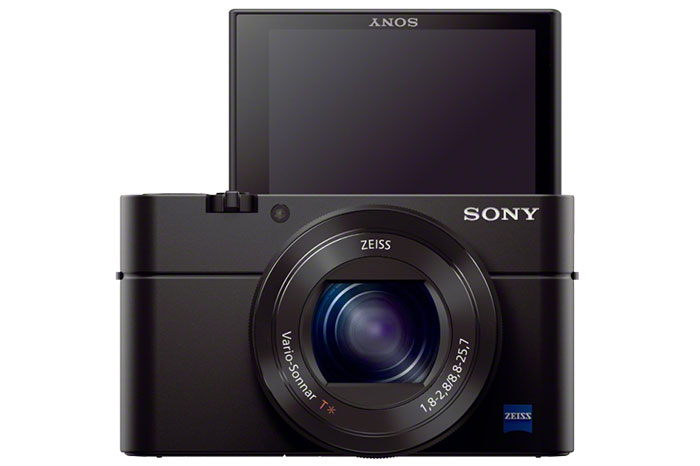 While the RX100 II introduced a tilting rear display, the RX100 III takes it further with its display being able to flip up to 180 degrees (and 45 degrees downward), thus making it easy to take selfies. Needless to say, this 3.0-inch, 1,229K-dot, LCD monitor is sharp, bright, and a boon for live view shooting and reviewing of pictures afterwards.

The controls on the rear are pretty standard for a compact camera, though the Fn button now brings up to two rows of functions. You are able to choose the functions to be assigned to these two rows, and can even arrange them in a preferred order. The video-record button is still located right beside the thumb rest, and unfortunately it’s difficult to locate it and press it by touch alone since it sits right at the edge of the camera.