This article first appeared in the January 2016 issue of HWM. 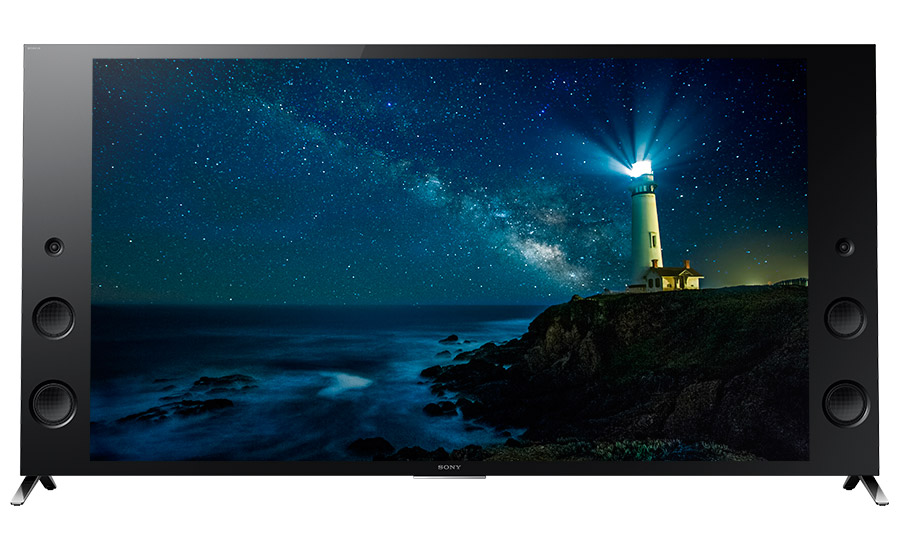 While LG and Samsung have chosen to use WebOS and Tizen respectively to build their smart TV platform on, Sony has opted for Android TV. Let's be clear here though: this is Android TV the smart TV platform, and not Android the mobile OS. In the past, we've seen some makers forcibly cramming the latter onto their TVs, and the results were always disastrous, with the sets plagued by ugly UIs and confusing controls.

Not so on this 65-inch, LED edge-lit X9300C (model name: KD-65X9300C), which sits below the 75-inch, direct LED-lit X9400C and the 85-inch X9500B. The UI looks great because it's optimized for a giant screen and carefully considered to show off the strengths of the platform. For example, it's easy to project content from your Android or iOS device thanks to Google Cast support; and via the microphone on the 'one-flick' touchpad remote, you can do voice searching. And of course, it ties in nicely with Google Play to open up a world of apps.

While the panel is fairly thin, the TV takes on an overall wedge shape so as to give more capacity to the powerful front-firing speakers that flank the two sides. As such, the X9300C is also wider than most 65-inch 4K TVs. To accommodate smaller TV racks, you can move the two feet beneath the TV toward the center.

A flagship 4K TV in Sony's Bravia stable, the X9300C is expectedly stuffed with top-end components. Along with the usual analog connections like composite and component, there are four HDMI ports (alas, only up to 4:2:0 chroma) and three USB ports. Wired and wireless support also come as standard. 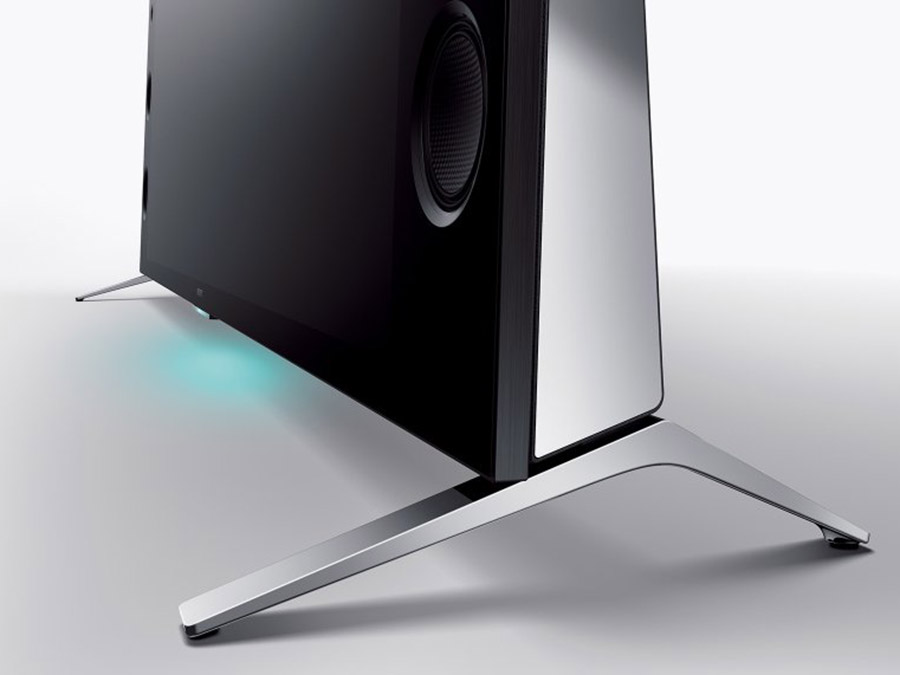 There are no less than 12 picture modes on the X9300C, but I tend to select Cinema Pro mode as I found it to look right for most content even without calibration. While you can tweak the white balance to dial the colors in, the Bravia still lacks some advanced color management controls seen on Samsung's flagships.

Although having local dimming set to the highest setting gave the deepest blacks, it also resulted in more instances of backlight inconsistencies. As such, I left it at low. The panel did go mighty bright, about on a par with the Samsung JS9000. Because brightness is important for rendering HDR, this gives me hope that the X9300C will be one of the Bravia TVs to gain HDR support through a firmware update down the road.

Even without HDR, 4K content looked stunning on the X9300C. While this isn't a fancy quantum dot-based TV, the Triluminos display and 4K Processor X1 pairing ensured a wide color gamut. Motionflow kept the images smooth and sharp in fast-moving scenes. If you watch a lot of 24p content, you can turn it off to avoid the soap opera effect.

Ultimately, you won't go wrong with the X9300C. Great image quality and great sound coupled with the strengths of the Google and Android ecosystems make this a winner. The only stumbling block is its high price tag; many months after its launch, it still carries a list price of S$8,999. That said, with new 2016 models slated to arrive later this year, I expect some price movements in the coming months. 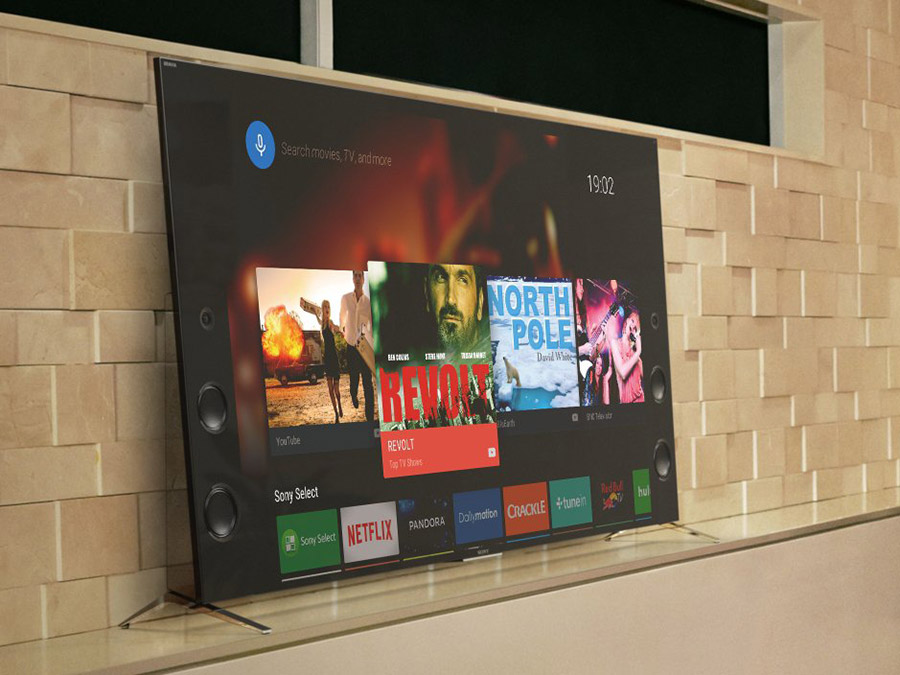