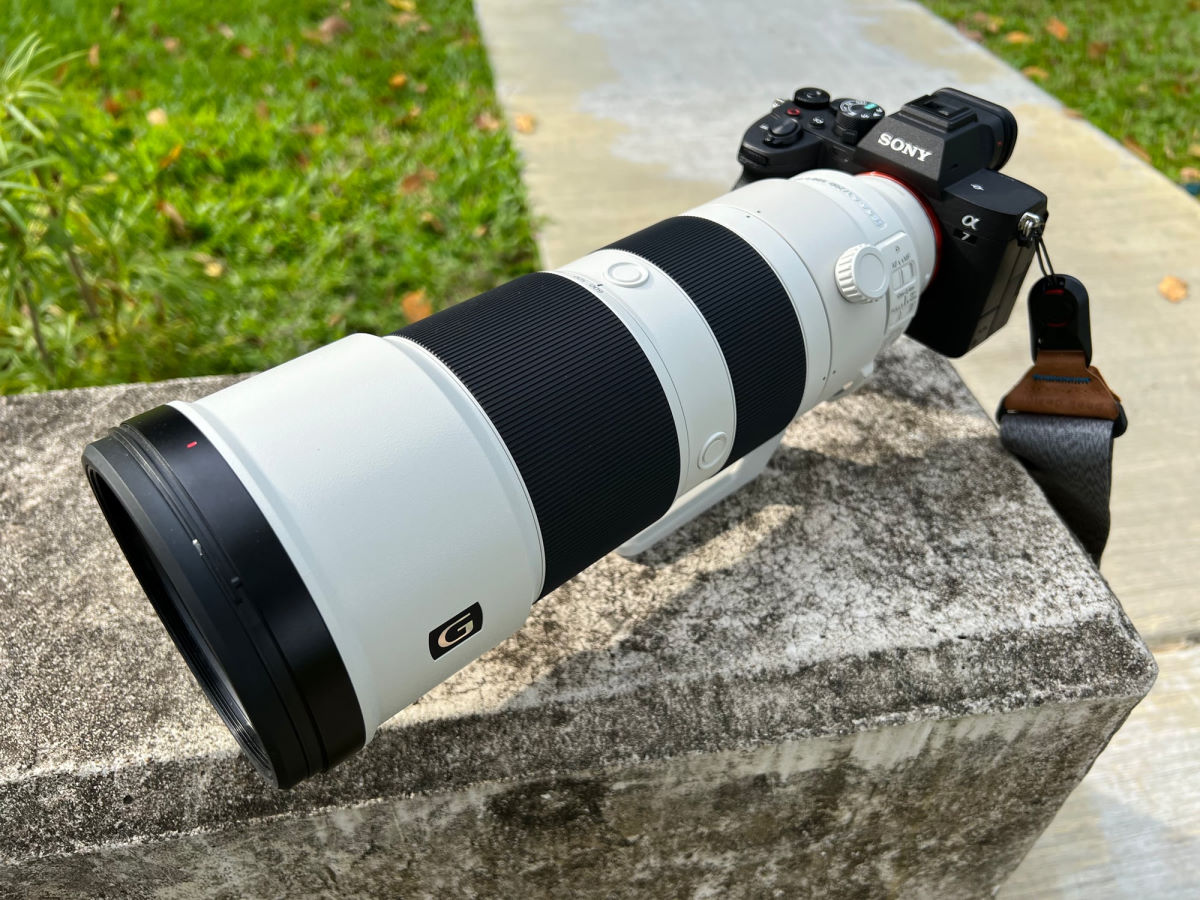 Regardless of lens used, AF performance on the A7 IV  is equally impressive whether in bright sunlight or dim lighting conditions.

With Eye AF for birds turned on, the A7 IV was able to capture a common house crow in full flight at a focal length of 600mm handheld. And the IBIS (in-body image stabilisation) probably worked well to help prevent camera shake at this long focal length too. 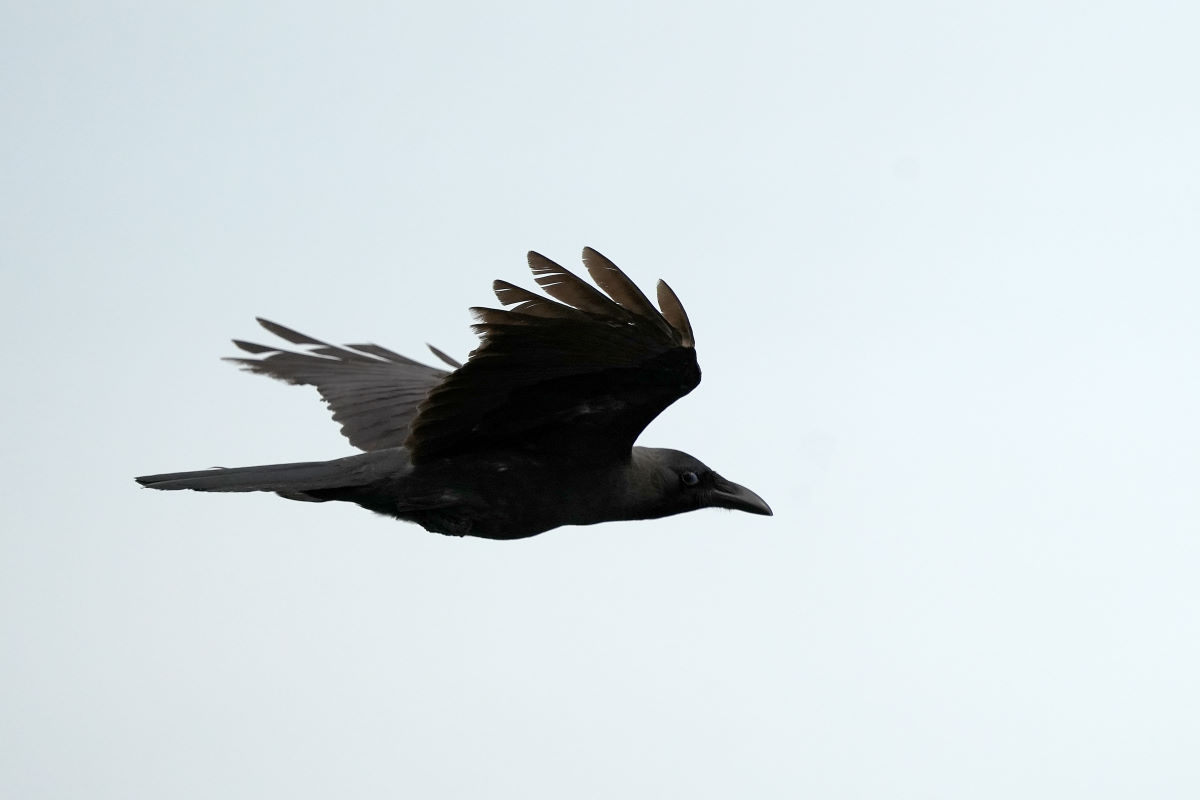 In fact, we were able to capture this pair of dragonflies "dancing" around the pond at Botanic Gardens. We are not naturalists, so we do not know if this was a mating process. Rather, we are amazed the camera managed to capture this image considering how fast the dragonflies were flying. 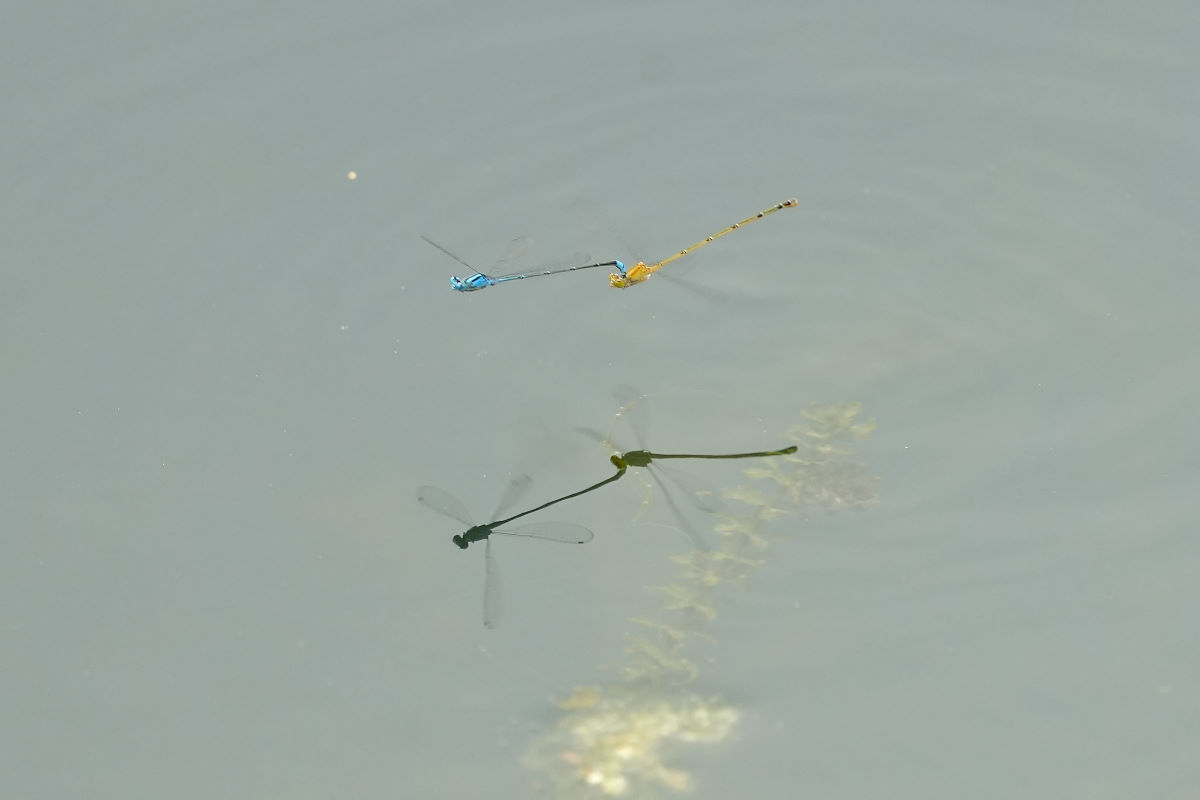 The Eye AF works wonderfully with cats too. Despite their quick feet, the A7 IV was able to capture them with their eyes remaining sharp. 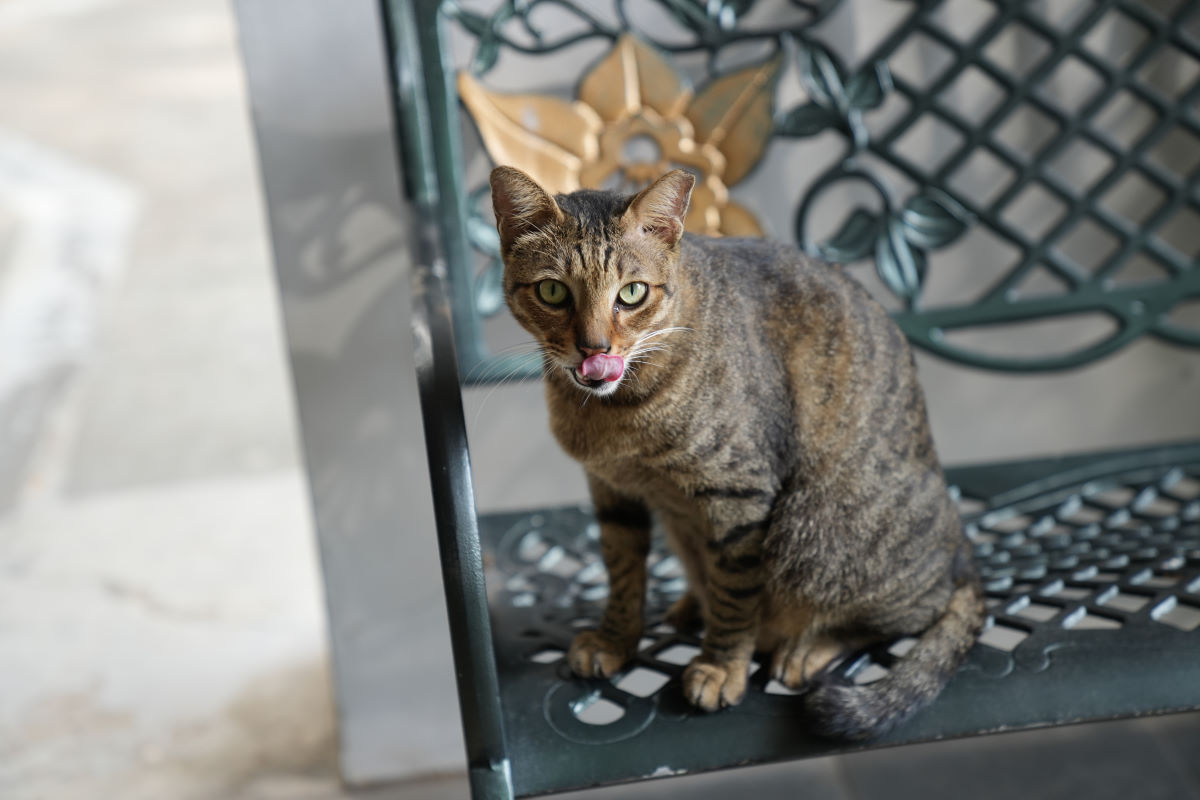 The quality of the stills taken by the A7 IV is simply superb. Colours are punchy without being oversaturated with sharp rendering of pixels.

Straight out of camera without any editing, the JPEGs are sharp with great dynamic range and packed full of details even in darker areas. With its full-frame images, you can do a tight crop and still retain crisp details. Videos shot are equally stellar with quick AF. 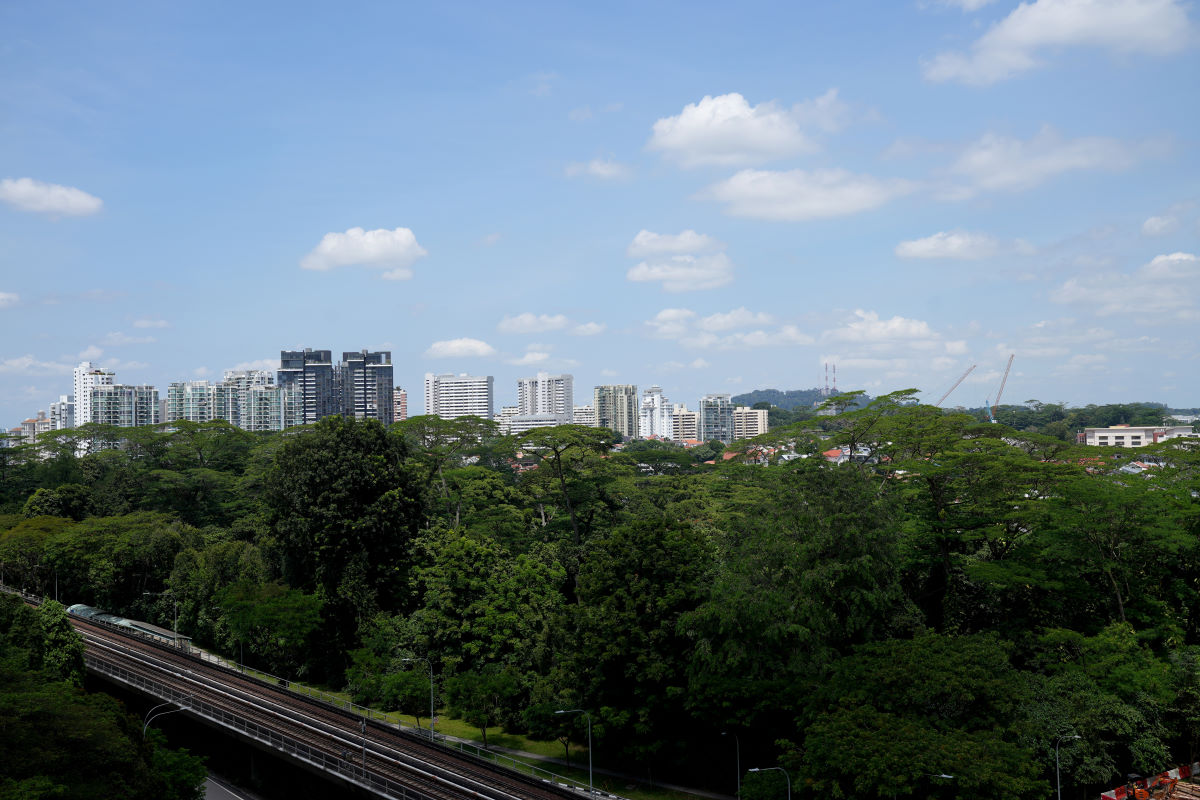 In addition, the A7 IV's noise performance is excellent too. There are very few noise artefacts all the way to ISO 6,400. Luminance noise only becomes more visible at ISO 12,800, but detail loss is not significant. In fact, photos taken at ISO 25,600 are still good enough for small prints and Web use.

However, we will not recommend shooting any more than ISO 25,600 as there is substantial detail loss with visible noise artefacts. You can see that from the photo below. 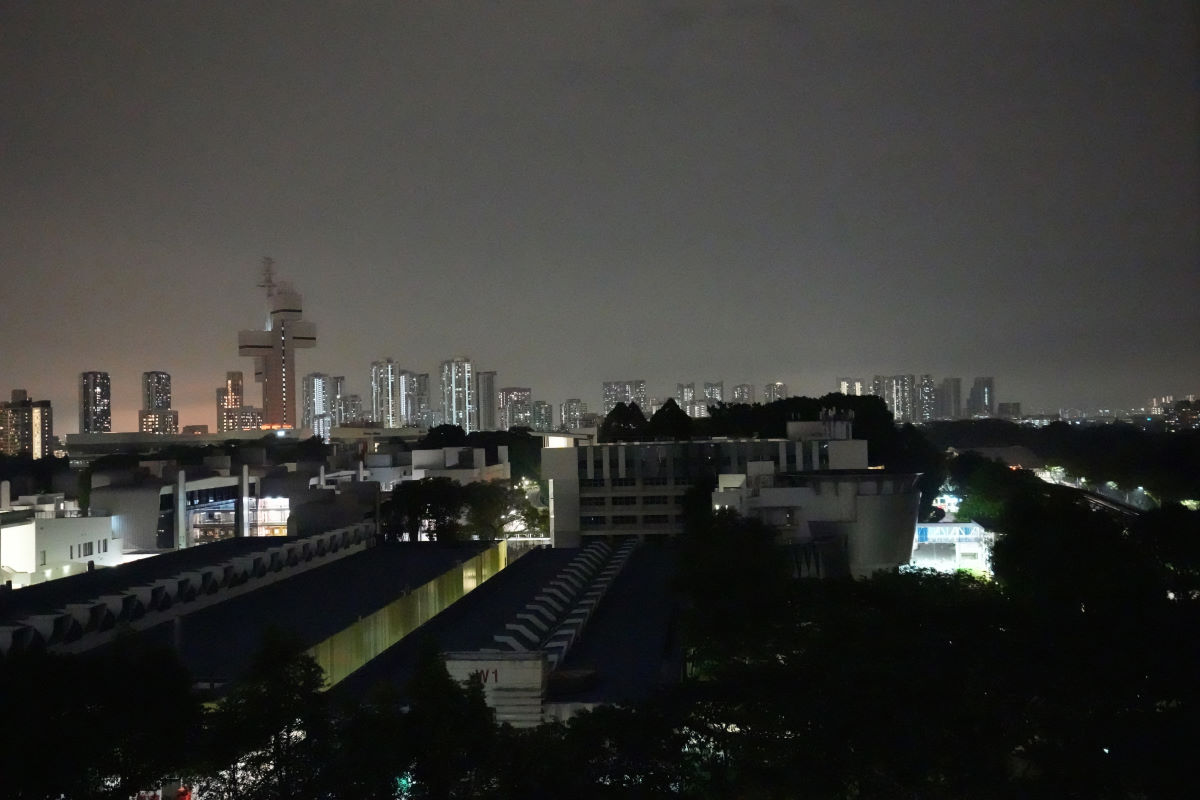 Using a UHS-II SD card with a rated writing speed of 299MB per second, the A7 IV was able to shoot 76 RAW images in 9.2 seconds before the buffer ran out. This amazing performance is suitable for shooting sports and wildlife.

Battery life is top notch too. It is rated at 580 still images on a full charge (lower than the A7 III’s 710). But in real life, we were able to shoot around 2,200 stills with the A7 IV and its battery level dropped only to 40 per cent. This is of course without constant Bluetooth connection to a smartphone. 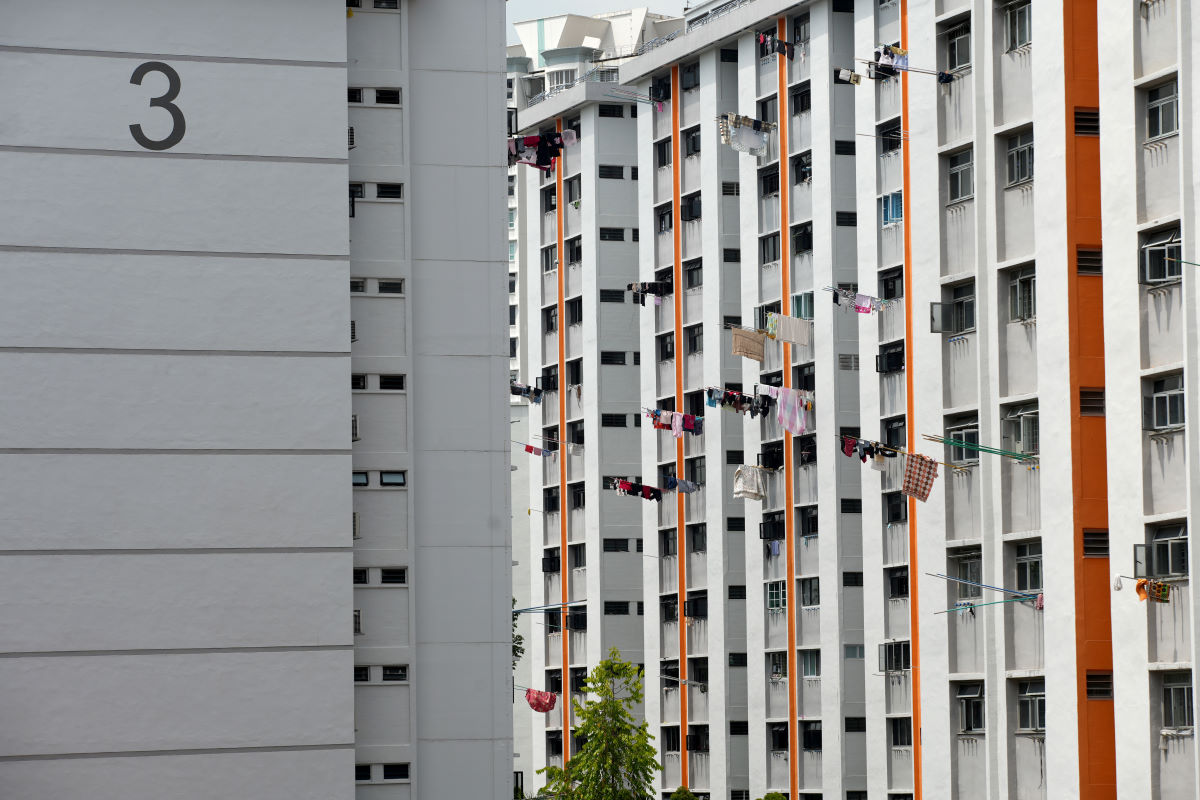 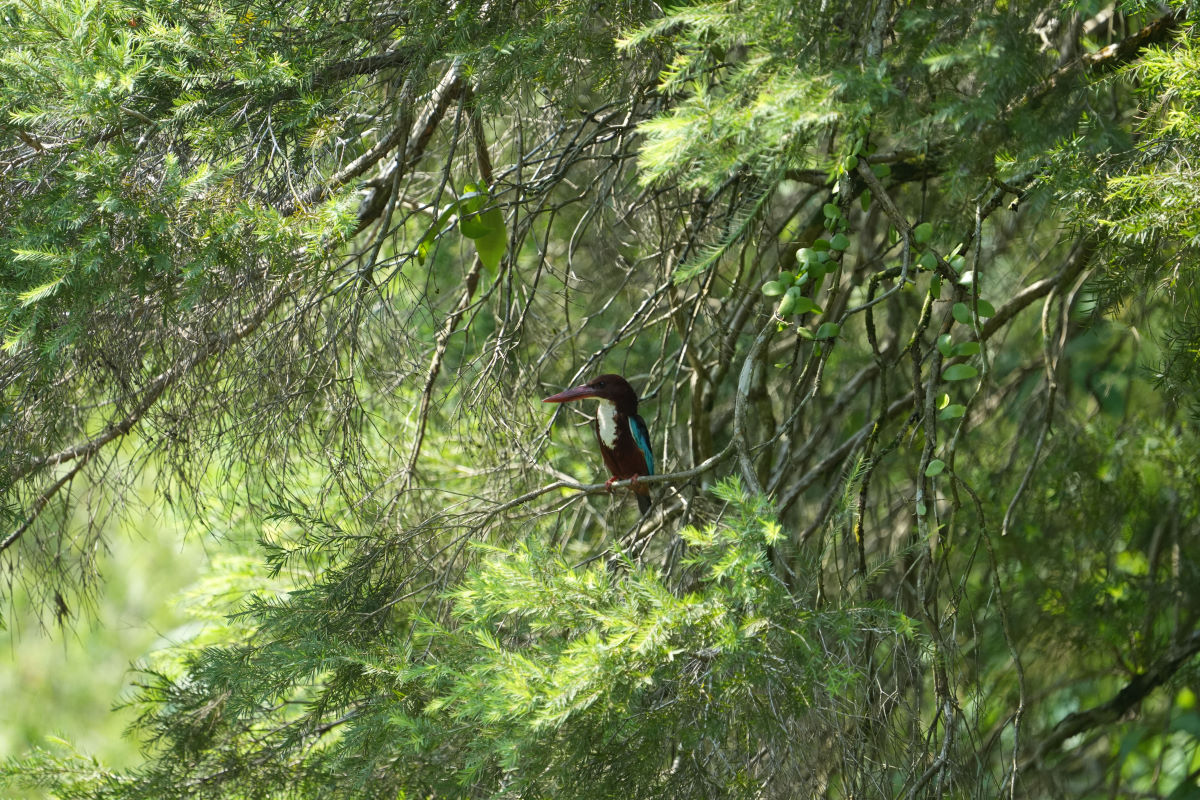 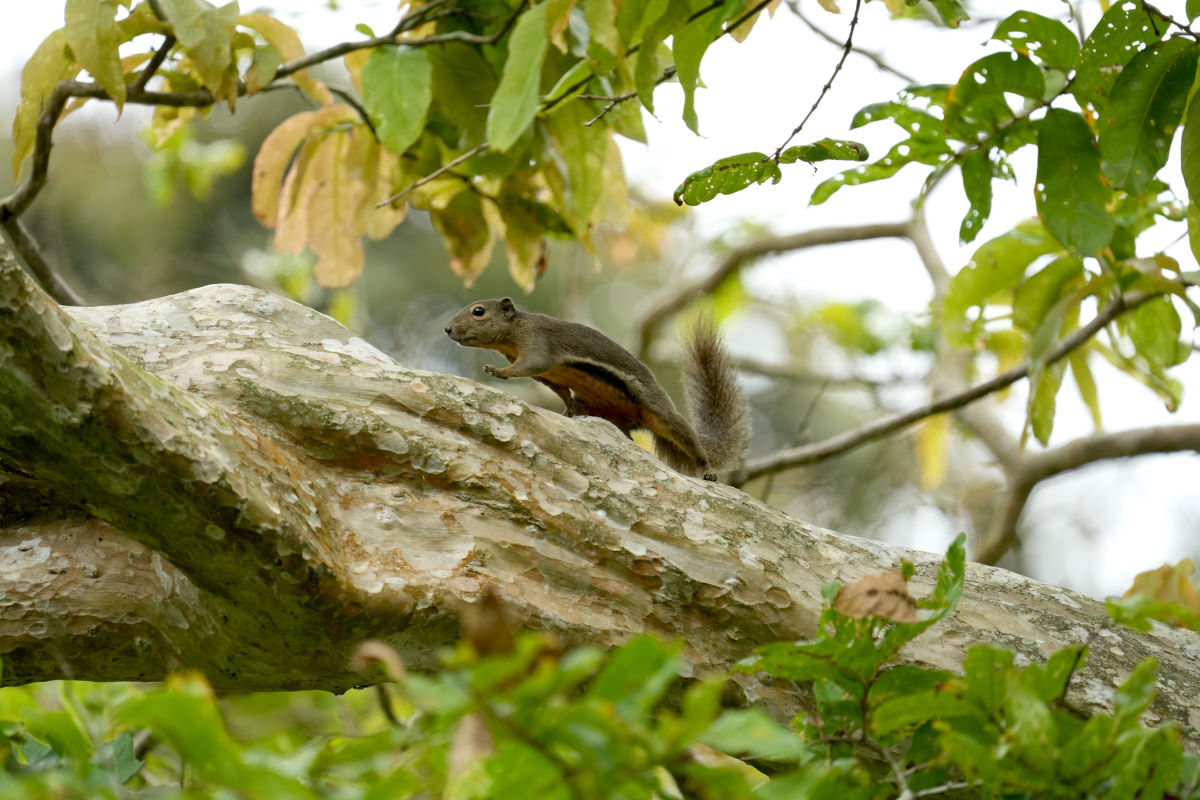 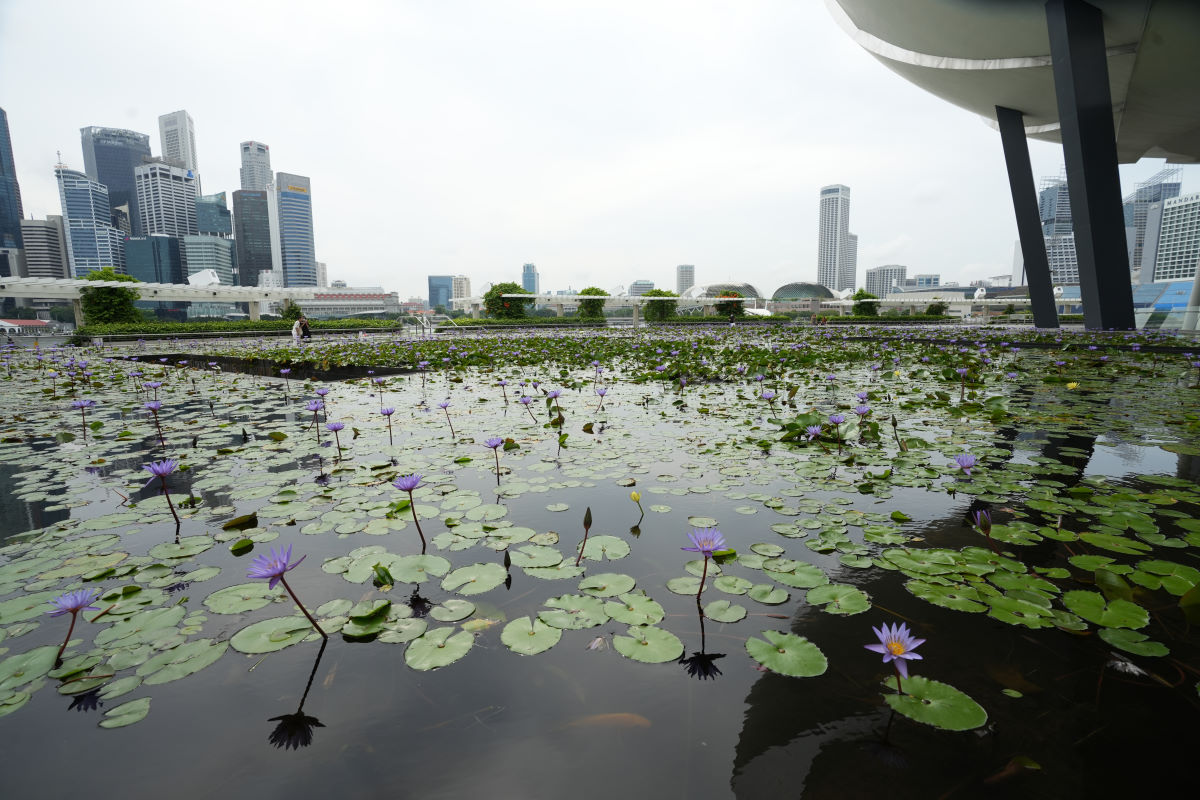 If you do not want to spend too much on a full-frame mirrorless camera while having almost all the features of a flagship, the Sony A7 IV is easily your choice. Its performance at every level - from design and handling, to AF and picture quality - is very comparable to any flagship-class camera you can get your hands on.

However, dollar for dollar, I have no doubt the A7 IV offers the best bang for your buck. And unlike iPhone's annual cycles, the A7 IV will not get a successor for at least 2 to 3 years. So, you can probably use it for a good 6 to 7 years before you need another upgrade.

If you've been holding out from a much older model or haven't yet stepped up to full-frame photography, the new Sony A7 IV is a really easy recommendation. You can buy the Sony Alpha 7 IV camera directly from the Sony Online Store. 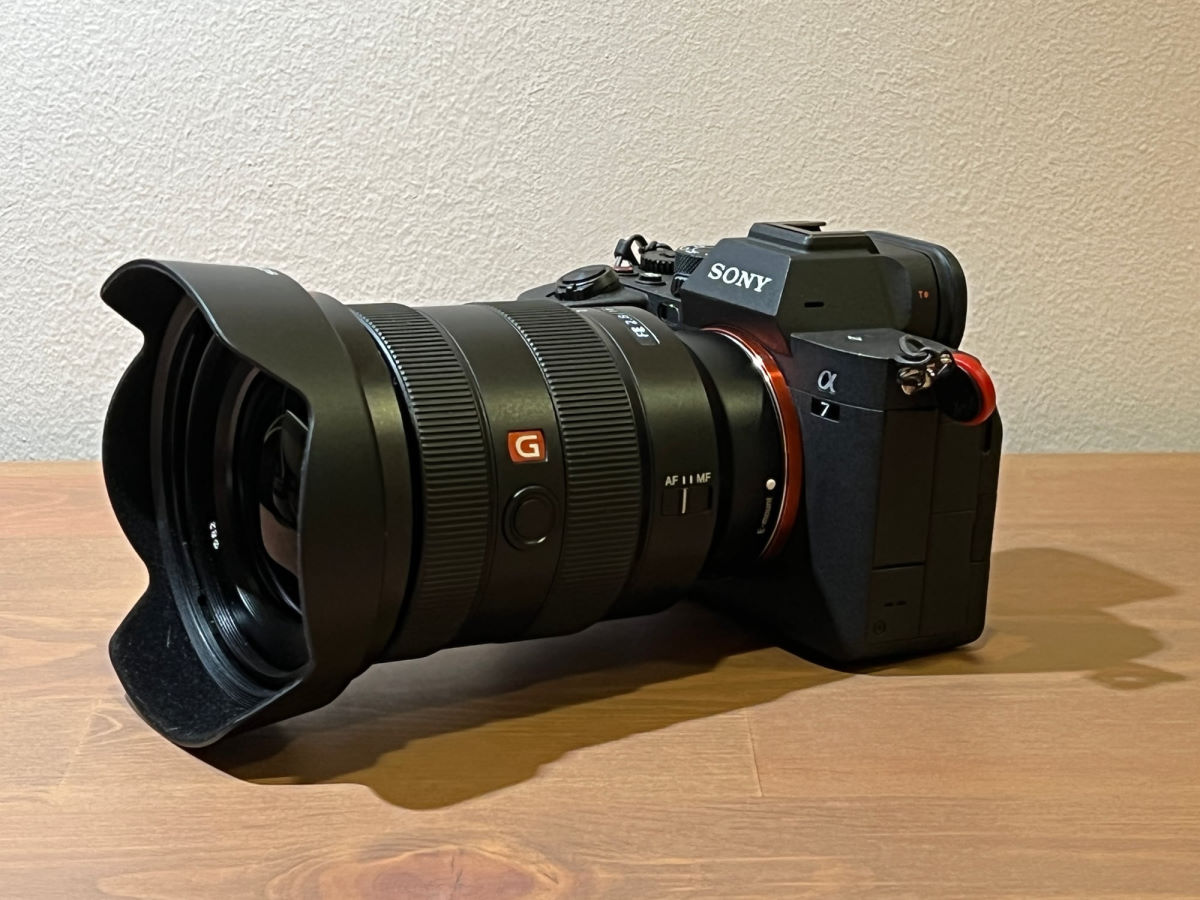 Write a Review
Compare This | Specifications
Superb image quality
Great handling
Quick auto-focusing
Long battery life
Value for money
Could be cheaper still
Our articles may contain affiliate links. If you buy through these links, we may earn a small commission.
Sponsored Links