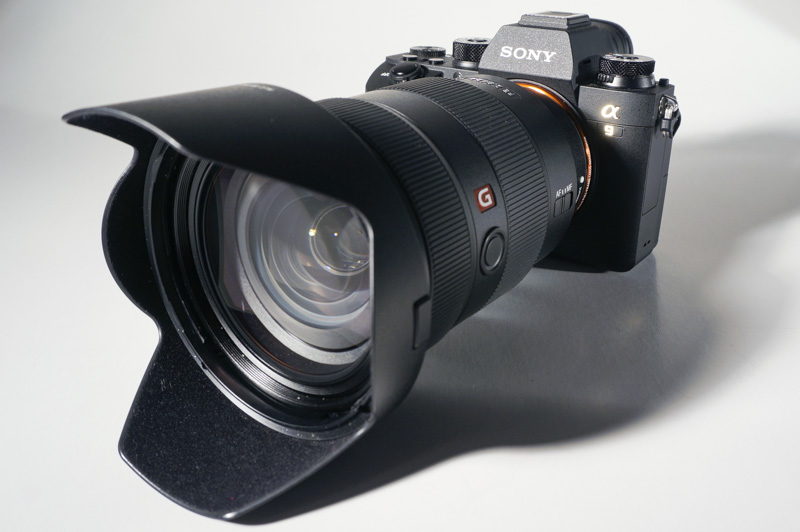 We first touched upon the full-frame Sony A9 camera in a news piece in April, then followed that up with a hands-on piece after the subsequent launch event, so if you’ve been following us faithfully, it certainly won’t be new to you.

But here’s a quick recap. The Sony A9 is the world’s first camera to feature a stacked full-frame 24.2 MP CMOS sensor. First experienced on the RX100 IV and RX10 II (albeit on a much smaller scale), this design combines a conventional front-illuminated structure with a stacked back-illuminated structure and adds integral memory. Thus allowing the camera to achieve 20 times faster overall readout speed, and an ISO limit of 204,800 (after extension) with the added advantage of 5-axis in-body stabilization.

It also has an improved BIONZ X image processing engine that has been optimized for speed, letting you capture images at up to 20 fps with AF/AE tracking. Just as impressive, is the buffer of 241 RAW images and 362 JPEG images, and we were able to experience this first-hand at the launch event. At the time we noted how responsive the camera was, and were particularly impressed by the autofocus system’s ability to track people in motion.

Meant to be a professional camera that sits above the A7 series cameras,  the A9 represents a perfect balance of speed and resolving power. The low viewfinder lag and zero blackout continuous shooting also positions it well as a camera for wedding, action and sports photography – areas that have typically been DSLR strongholds.

Video users haven’t been left out either, as the A9 will do oversampled UHD 4K/24p video from the 6K data feed it gets from the entire width of the full-frame sensor. It also does Full HD videos at up to 120fps so you can do 4x and 5x slow-motion videos. Also crucial for both stills and video photographers to note is the inclusion of a 5-axis in-body stabilization system that is supposed to offer up to 5.0 stops compensation. 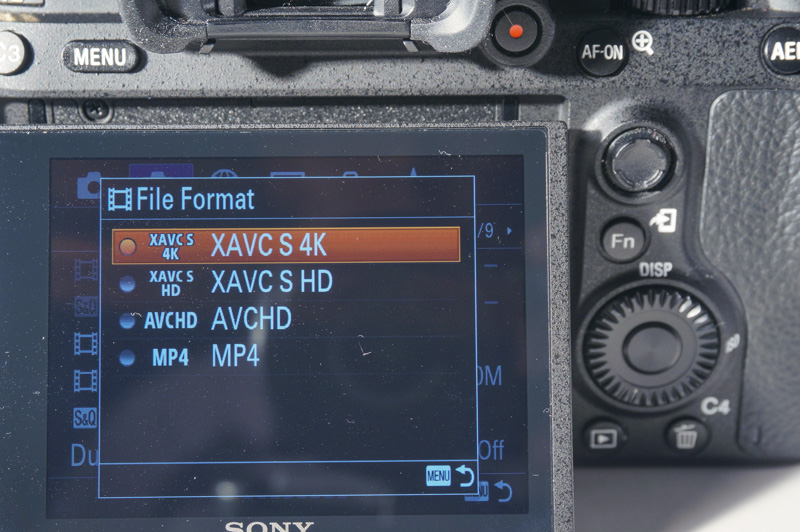 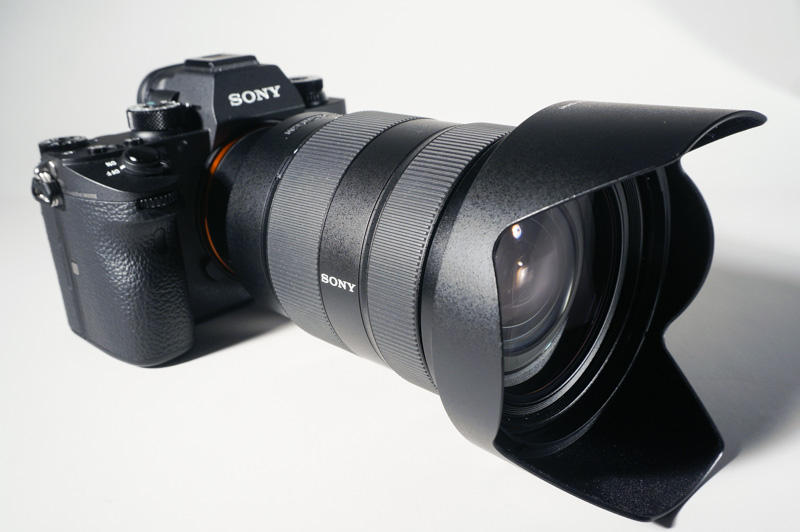 While it’s about the same height and width as the A7R II, the A9 is significantly thicker but we think that’s a good thing, as it translates to a deeper grip. This makes it easier to handle the camera, and also allows for the inclusion of an Ethernet port for instant FTP transfer via cable. Speaking of ports, the A9 also gets a flash sync cable for use with studio lighting, but retains the older USB 2.0 ports for image and data transfer.

Like the A6500, the A9 also gets a rear panel with touch inputs. This is again a 3.0-inch screen, but has a slight resolution upgrade (from 1.22M dots to about 1.44M dots). The implementation of the touch functions is exactly like the A6500, which means you can use touch to shift the focus point, but oddly not navigate the menu system. 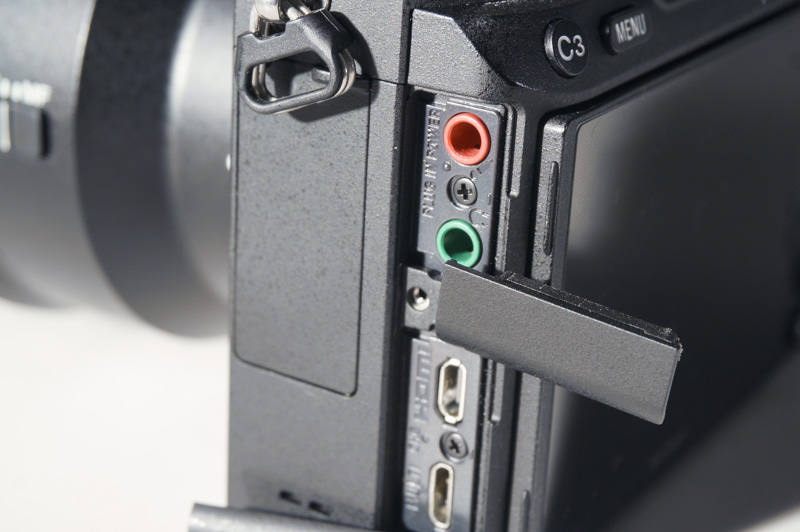 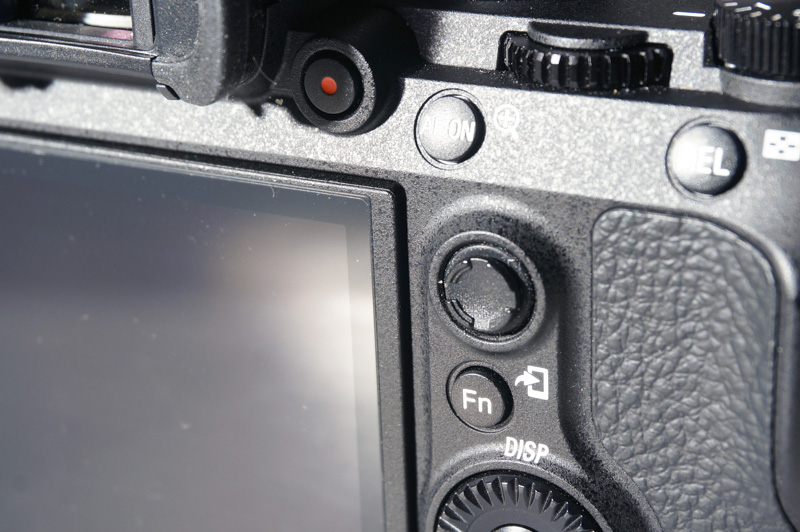 On that aspect, the A9 has a welcome addition in the form of a focus selector joystick that’s placed to the top right of the screen. Just like the Nikon D5 and the Fujifilm X-Pro2, this focus selector allows for faster adjustments of the focus point even when the viewfinder is to your face, and is a welcome addition, though we do wish it was just a bit more responsive.

As we mentioned in our hands-on piece, the A9 is fairly light at just 588g, and we like how the handgrip is wider for a better grip. We’d say it’s probably the widest handgrip of all the recent Sony cameras, and that’s definitely a welcome move. 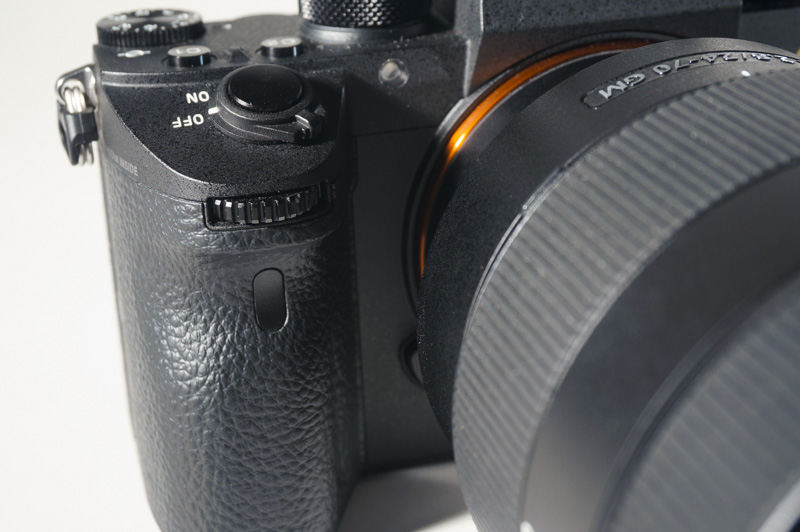 The electronic viewfinder offers refresh rates of 60fps or 120fps, which is even faster than Fujifilm’s X-T2 on boost mode. It boasts a resolution of 3.69 million dots, which places it halfway between the X-T2’s 2.36 million dots and the Leica SL’s 4.4 million. That’s good company to be in, and certainly we didn’t find ourselves yearning for a traditional OVF (Optical Viewfinder) throughout our testing phase. Indeed, the EVF is so good you can almost tell how much detail you’ll be getting from the shot before you hit the shutter, which is something you can’t quite say of traditional OVFs.

Overall, we’d say we like the new button layout on the A9. Shifting the Record button up to the side of the viewfinder makes it much easier to find by feel, much less activate, so we’re glad Sony has finally changed this. The focus selector joystick is starting to appear on cameras from every brand now, so it’s good to see that on the A9 too, especially since their method of using the touch panel to select focus points isn’t the most precise. 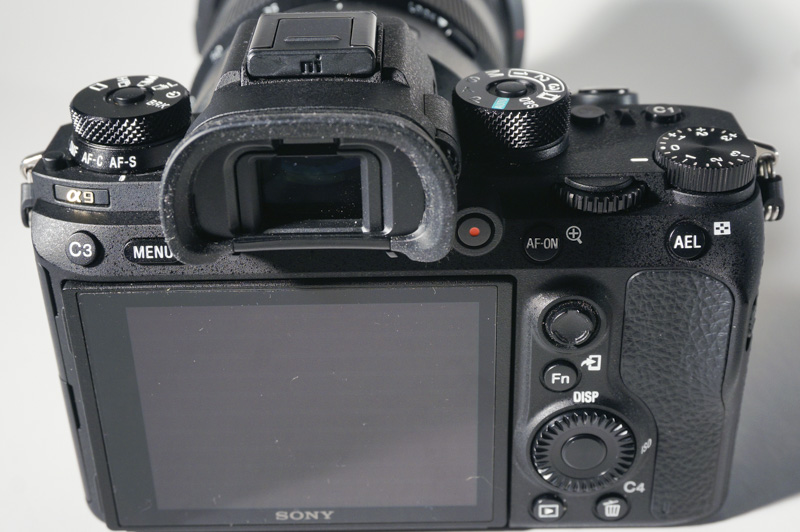 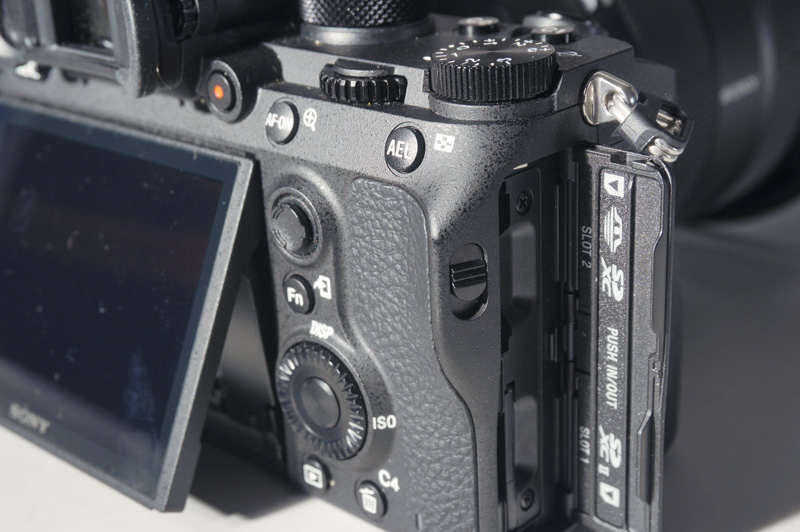 We do still find the Menu system to be a little unwieldy, especially when it comes to simple functions like trying to view/delete multiple images. That requires you to go into the menus to enable, instead of being available right from the playback menu. Thankfully though, there’s now a My Menu feature which lets you put all your most used functions on a single page.

One final note to make about the A9 is that even though it supports dual SDHC/SDXC cards, only one slot supports the faster UHS-II standard. So, if you're writing to both slots at once (backup mode), write speeds will be capped by the slower slot (assuming you are using UHS-II class SD card).

Write a Review
Compare This | Specifications
Incredibly fast capture rate with AF performance to match
Relatively lower priced than the competition
Better handling than A7 series
Good image quality at lower ISO levels
Battery life still lags behind competition
Quite a bit of color noise at ISO levels above 12,800
Our articles may contain affiliate links. If you buy through these links, we may earn a small commission.
Sponsored Links