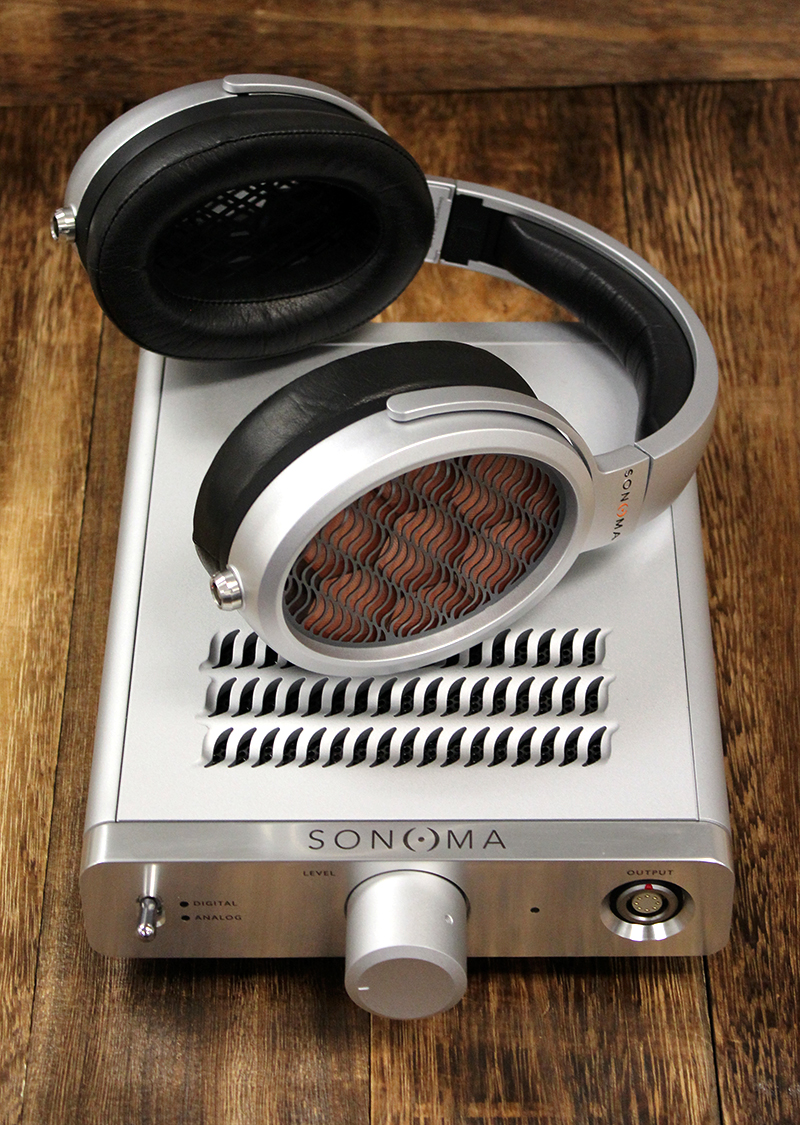 An introduction to electrostatic headphones and Sonoma Acoustics

There are three types of headphone drivers/transducers. The first and the most common is the dynamic driver, where a metal coil is inserted into a magnetic field and fixed to a suspended driver cone. When a charge is applied to the coil, it reacts with the magnetic field, causing the driver cone to move and produce sound.

The second type of driver is called the planar magnetic driver and it has become increasingly popular lately. Here, a thin conductive film is typically positioned between two magnets. When an electrical charge is applied, the film reacts to the magnetic field of the magnets and moves to produce sound. 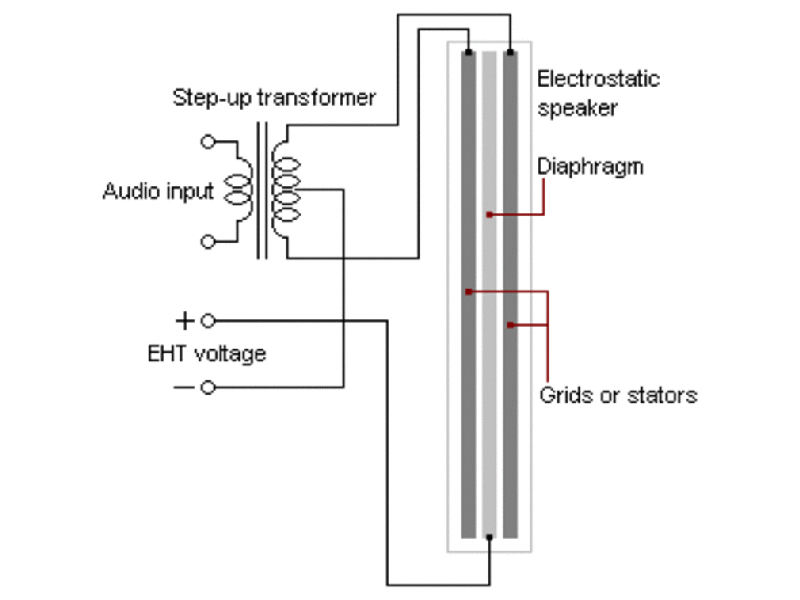 Finally, there are electrostatic transducers which consist of a thin conductive film suspended between two or one metal plates called stators. A bias voltage is applied to the film to create an electrostatic field and music signals are sent to the stators, which attract and repel the film to produce sound.

There are a couple of theoretical advantages to the electrostatic design. Because they are no magnets involved, the driver can be made very light. And since the film is usually mere micrometers thick, the frequency response of electrostatic headphones easily exceed 20kHz - the upper limits of human hearing. In addition, the stators are perforated, allowing sound to pass through easily to the listener’s ears. These advantages are the reasons why electrostatic headphones have an unrivaled response and airiness in their sound. 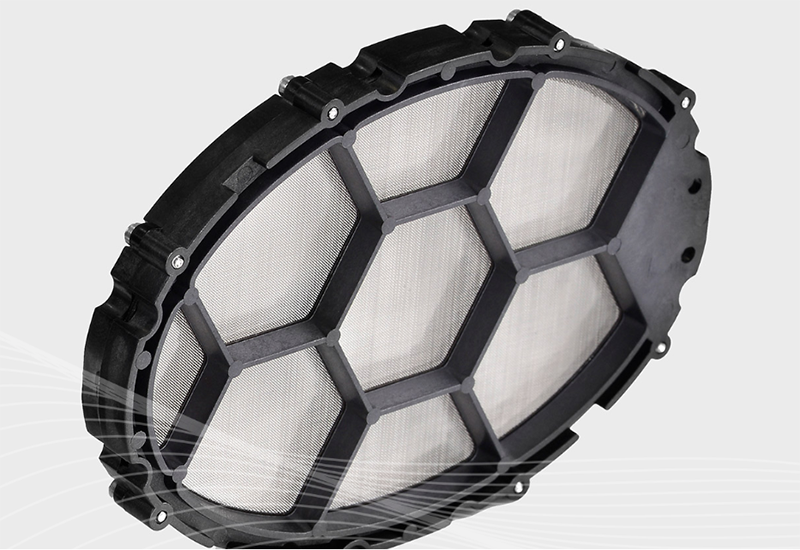 However, a company called Warwick Audio Technologies is attempting to change this. Based in the UK, the company has developed a new electrostatic driver called HPEL or High-Precision Electrostatic Laminate. The film is ultra-thin, measuring just 15 microns, but more crucially, the driver can be produced on a roll-to-roll process and with remarkable consistency, which means more efficient manufacturing and lower manufacturing costs. Along with the driver, Warwick Audio Technologies have also developed a drive system for their new HPEL driver. In short, its a complete electrostatic headphone solution.

Sonoma Acoustics was formed by a group of ex-Sony and Philips employees who worked on the Super Audio CD project (SACD). And the name Sonoma comes from the DSD recording and editing workstation that they helped to develop in the early days of the SACD. In short, these are the guys who helped pioneered high-resolution audio. Given their affiliation with SACD, it is easy to see why they wanted to build a headphone that would be optimized to play the type of music that they helped create. And the end result is the Sonoma Model One electrostatic headphone system that we have here.

Read on as we cover more about it in the following pages and how it performed.