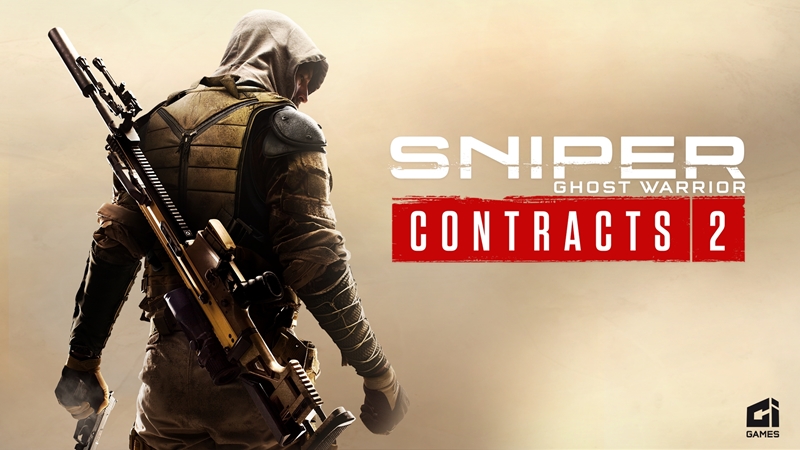 Frankly, it's hard to explain exactly why and how sniper games have managed to withstand the test of time. Maybe it's just the sheer absurdity of it - after all, it is certainly amusing to think that humans are actually capable of taking out targets from impossibly far distances.

And yet, such feats are realistically possible if you've got the aptitude for it.

Nevertheless, in the event that you aren't cut out for some "real life action" like most of us are, you might have to make do with the next best option - namely games like Sniper Ghost Warrior Contracts 2. As far as such franchises go, CI Games' take is certainly one of the more prominent iterations you can find on the market, both in terms of quality and authenticity. 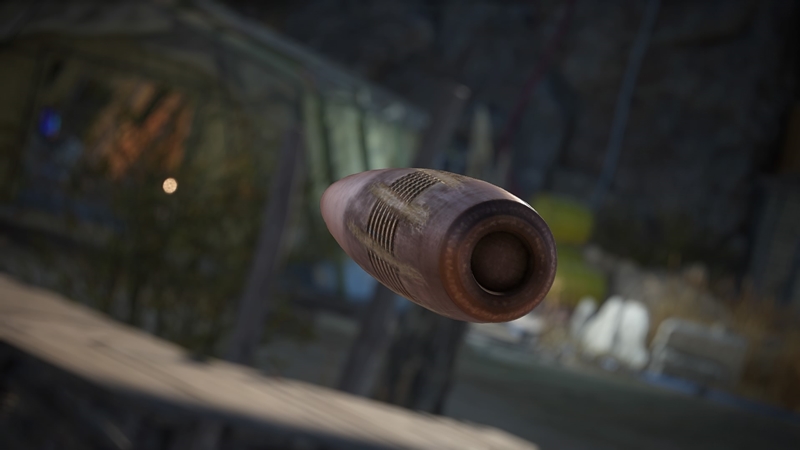 However, that's not the only thing that matters when it comes to video games. Although the presentation and the aesthetics of Contracts 2 are definitely worth applauding, the game is held back by the same fundamental flaw that plagues many other shooter titles - repetitiveness. To be more specific, the game does start off pretty strong - you have a somewhat believable narrative and the initial sniping experience is as engaging as CI Games' titles always are, but that appeal quickly plateaus the further you progress, and by the end of it (assuming you make it there), no amount of fancy scenery is going to stave off the boredom of "point, shoot and repeat".

Of course, it's not entirely awful towards the end, merely mundane. Much like a sharp sword, its edge simply gets duller and duller the more you slash with it, though the unfortunate thing about Contracts 2 is that its "sword" loses its lustre a lot faster than I thought it would. While I certainly still enjoyed the occasional bullet-time animation, those moments were fleeting, and the satisfaction quickly gave way to that gnawing repetitivity once again. 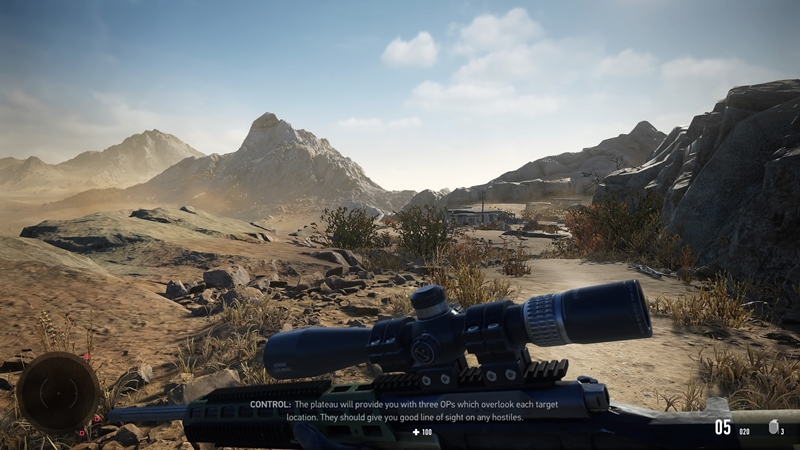 Still, let's not get ahead of ourselves. Fundamentally, you can expect Contracts 2 to look good, be it in terms of the environment as well as your sniping experience. Although you are essentially stuck to operating within the desert region of Kuamar, I guess it is still a refreshing change from the snowcapped peaks of the first Contracts title, so it's not all bad. Interestingly, much of the game doesn't actually involve you sniping per se - rather, you'll need to make your way to the designated sniping spots, eliminating the (preferably oblivious) hostiles along the way.

As always, whether you do so discreetly or not is entirely up to you, but I would heavily caution you against causing a ruckus if you can afford it. After all, it just takes one stray shot to alert everyone and their goldfish to your presence, and this is one of the more unrealistic (even facepalm-worthy) bits about the game - you could be a kilometre and a half away on some random mountaintop, and yet every single enemy will simply know where you are. In hindsight, it's actually quite hilarious, and its amusing to think that the enemies (who don't have high-powered sniper rifles) seem to be way more accurate than you are.

However, that doesn't mean you can't appreciate the small things enroute to your sniping spots. Kuamar may be a desert, but the jagged peaks and arid scenery are still worth highlighting for the attention to detail. As mentioned, the environment looks great, and unlike some other sniper titles where objects like control panels are heavily pixelated when you zoom in, Contracts 2 doesn't suffer from that, making those perfectly-timed shots feel ever so satisfying. 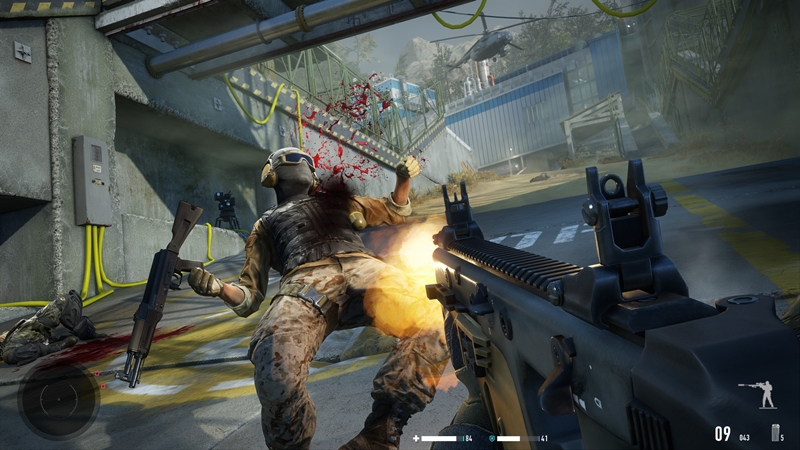 After several scuffles, you've managed to take a couple of guys out and are generally giving Kuamar's top brass headaches beyond comprehension. You've unlocked most of the necessary equipment you need to take any sort of target out with ease, and you're rather proficient with both drones and the assortment of special ammunition the game tosses in. So, what's next on the agenda, Raven?

Well, that's the thing - there isn't much else to do other than to continue polishing your rifle by grinding out the same few missions over and over again, not to mention that there aren't that many, to begin with. Fundamentally, the game only features a paltry six missions, each with three to four different characters you need to eliminate in turn. When I first started playing, I had thought that you would be taking all the targets out one after the other during the same mission, but apparently that wasn't the case. You'll need to kill them one by one, and although i do concede that such a format does make each engagement much less draggy, it also makes Contracts 2 feel like nothing more than an arcade minigame. Heck, I'll do you one better - if you manage to attract enough attention enroute to your sniping spots, you can even enjoy some "Call of Duty Lite" by trying to survive the wave of baddies charging in - wow! 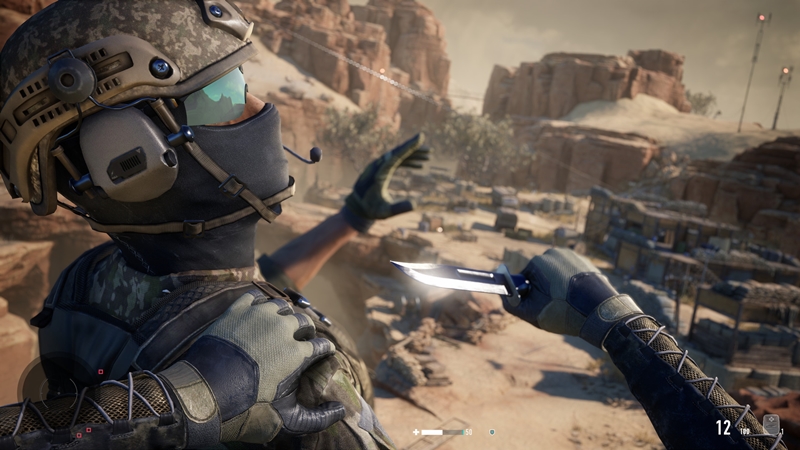 Putting the jokes aside, once you're able to do everything with ease and are somewhat used to how things work, it doesn't really matter how many different ways the game provides you to kill a target - things are going to simply feel like the same old gig over and over again. Granted, I will admit that the system isn't as easy to pick up as I initially expected, so there is still a decently-sized hurdle for franchise newbies to overcome.

You could always offer yourself a challenge by going in with "subpar" equipment or amping up the difficulty, but even that becomes boring after a while because the missions don't vary as much as you might think. In this regard, Contracts 2 really doesn't have a good "+1" going for it that many other franchises do - CoD has Zombies and Multiplayer, while Sniper Elite has its Dead War spinoffs, if you want to count those in. Heck, even Resident Evil has New Game+, so Contracts 2 really doesn't have an excuse for not having well...anything. 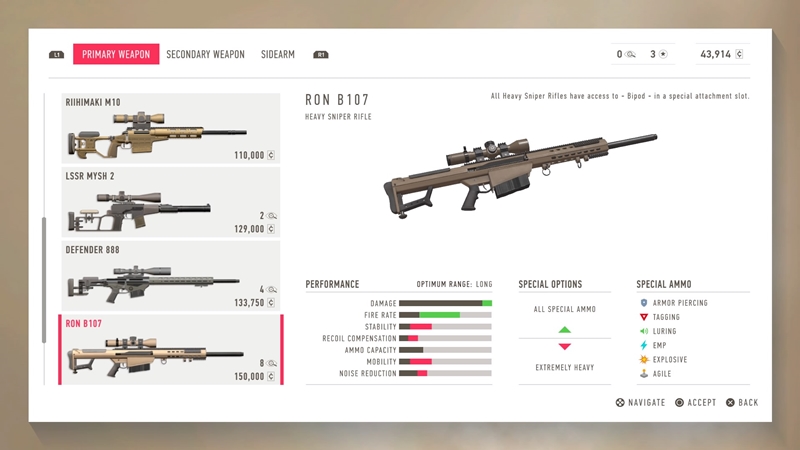 To add on, it's not like all the approaches the game provides you are always viable, and to be honest, you're best off relying on your trusty rifle for a good 90% of engagements. The game features features way too many comms towers for your drones to actually be reliable, your poison mines and other special ammo only work on the 20% of enemies who don't wear gas masks, and the fact that Contracts 2 only has six overarching missions only exacerbates it.

At the end of the day, it's not that I didn't want to like this game. I appreciate making that one solid trigger pull as much as anyone else, but it's really hard to keep playing a game where you aren't actually rewarded beyond those fleeting moments of bullet-time satisfaction. Sure, the game looks great and the animations are punchy, but those are genre staples by now - they're a baseline for pretty much all modern sniper titles, and you might as well just fork out a bit more cash for CoD if your sniper title doesn't offer at least that much. Accordingly, I think I'm pretty content with letting Sniper Ghost Warrior Contracts 2 get away with a 6.5/10, by virtue of its well-presented aesthetics and that initial burst of satisfaction. 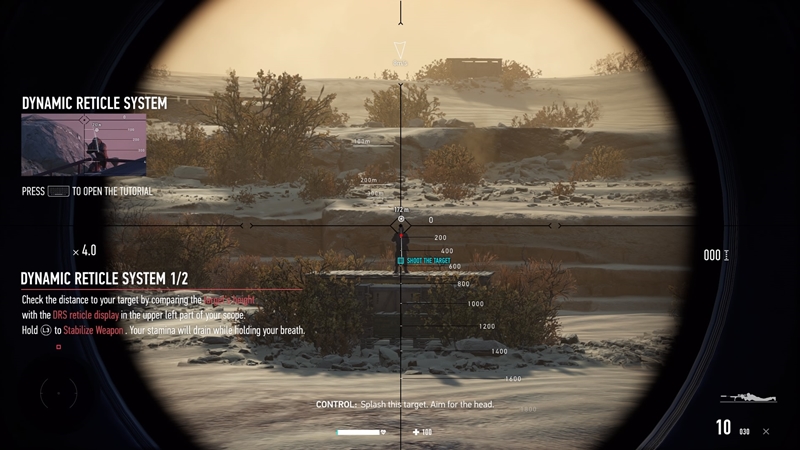 Naturally, the engagements are all still decent in a vacuum, and the game can certainly be enjoyable from time to time, but it's really not one I can see myself pouring constant effort into. In short, it's one of those titles you might play on a boring Saturday afternoon, but I wouldn't be surprised if you gravitated to another title after pulling the trigger a couple of times. There's no real hook to keep you "on the line" here, and it's honestly quite a pity.

Write a Review
Aesthetics and presentation are great
Sniping experience can be quite enjoyable the first few times
Making that one perfect shot is still satisfying no matter how many times you do it
Limited quantity of missions and basic objectives make the game feel like an arcade minigame
Fun factor quickly decreases as players progress through the game
Unorthodox equipment like drones and special ammo aren't as viable as they should be
Devolves into a budget CoD title the moment enemies spot you
You can literally be two miles away and enemies will still hit you with an AK-47
Our articles may contain affiliate links. If you buy through these links, we may earn a small commission.
Sponsored Links