Obviously its AMD A8-4555M Trinity APU was never going to win any performance stakes, but its weak processor wasn’t helped by its lackadaisical 5400rpm mechanical hard disk. This made the Edge VS8 felt sluggish and slow, even if it could run general and HTPC computing tasks such as web browsing and watching full HD videos without a hitch.

Out of curiosity, we decided to upgrade the Sapphire Edge VS8 with a new SSD to see how the Edge VS8 will perform, both in terms of benchmarks and also practical usage. But first, we would need to remove the existing mechanical hard disk in the Edge VS8 and replace it with an SSD and here’s how you do it.

Upgrading the Sapphire Edge VS8’s hard disk was a straightforward but cumbersome affair. We say that because while it is apparent what needs to be done is to swap the storage drive, actual execution proved to be tricky because of some design quirks of the Edge VS8, as we will soon see.

To access the internals, one needs to remove four screws on the rear I/O panel of the system. Thereafter, simply remove the cover. A point to note is that a fair bit of force is required to pry open the cover. Once the cover is off, proceed to remove the old mechanical hard disk and replace it with an SSD. This part is cumbersome, and here’s why: 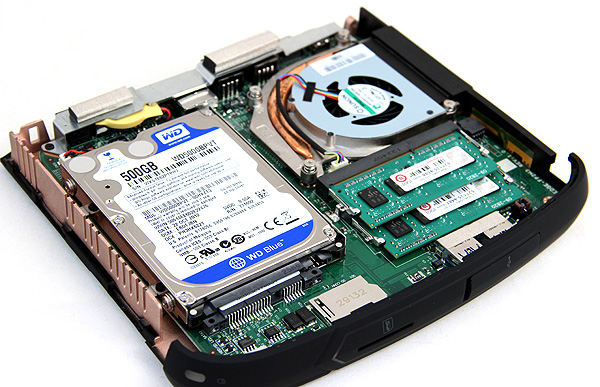 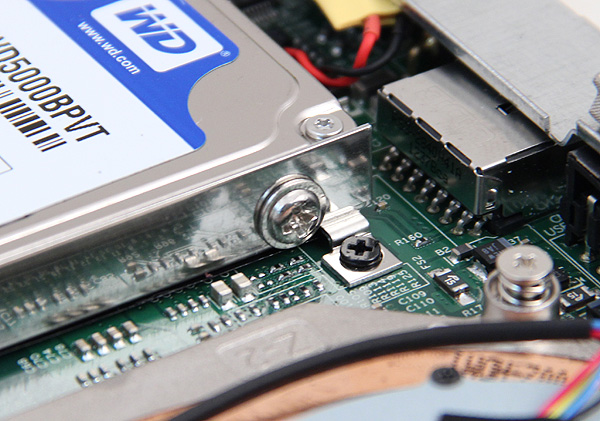 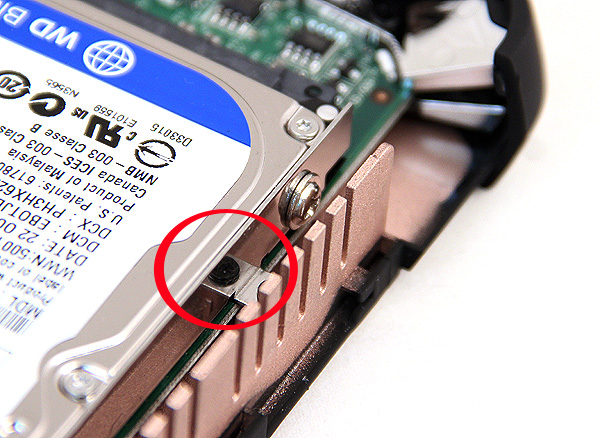 Once you have removed the old hard disk, simply replace it with your new SSD and retrace the steps. To add, the hard drive cage accommodates both 7mm and 9mm SSDs. We highly recommend using a magnetic screwdriver for this job because the heatsink really gets the in the way of things.