The Era of Flash

Therefore, many users have resorted to using an SSD and mechanical hard disk combo for their system. In such a combo, the OS and frequently used applications are loaded onto the SSD, while data such as the music library, photo collections, videos and documents are kept on the hard disk.

However, such an approach requires a certain amount of upkeep and maintenance. Depending on the size of your SSD, you would need to regularly prune and maintain the applications on it to ensure you do not use up the limited storage capacity. Furthermore, for users who do not wish to build a system from scratch, adopting such an approach would require you to manually migrate your OS and application files to the SSD. This can be a tedious and daunting task, especially for the less tech-savvy, or those who're strapped for time.

To this end, SanDisk recently introduced their ReadyCache SSD with 32GB capacity to speed up your system's performance using a regular hard drive. Borrowing on the concept of Intel’s Smart Response Technology, the SanDisk ReadyCache SSD takes things one step further by making it easy to setup. 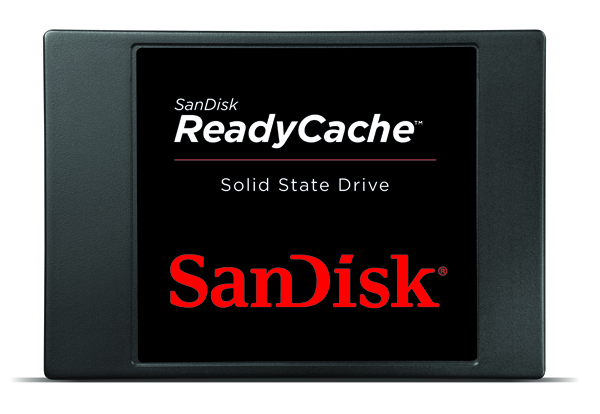 While we found Intel SRT technology to be effective, getting it setup for the first time is a bit of a hassle as it requires the system to be configured for RAID. Since the casual user would have most probably configured the SATA chipset mode to be in AHCI, changing it to RAID would require either a series of rather tedious edits to the registry or a complete OS reinstall. There are also further limitations to Intel's SRT technology, including the need for a particular chipset support.

The SanDisk ReadyCache SSD does away with all of the above mentioned and works straight out of the box. All you need to do is to hook it up to your system, run the installation program, and it will do the rest. Working behind the scenes here is a special software developed by both SanDisk and Condusiv Technologies, which automatically caches crucial system files as well as frequently-used application files without any user intervention. SanDisk claims the ReadyCache SSD can improve boot up times by up to 4 times while application response times can be improved by as much as 12 times. We’ll be putting these claims to the test, but first, a look at the drive itself. 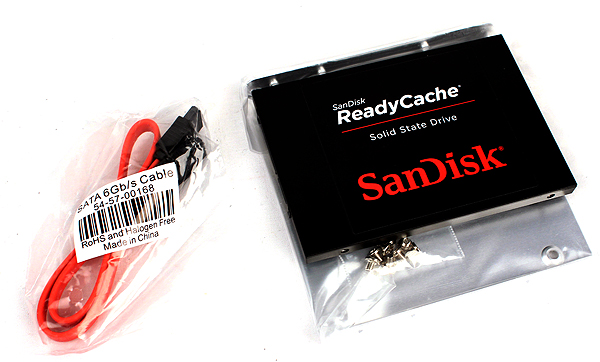 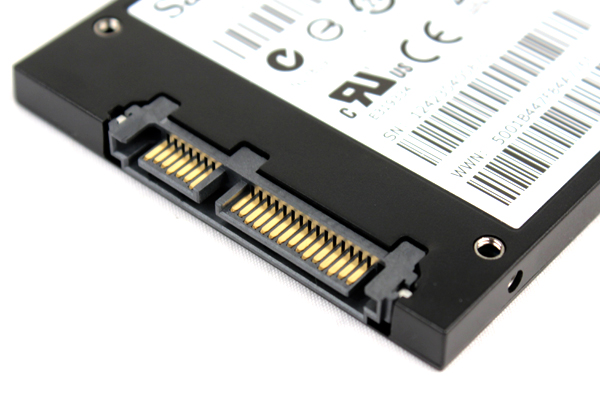 Write a Review
Compare This | Specifications
Provides substantial boost to system performance
Easy to setup and use
Affordable price
Only comes in 32GB capacity
Doesn't let you see what files have been cached
Our articles may contain affiliate links. If you buy through these links, we may earn a small commission.
Sponsored Links