No Such Thing As Holding It Wrong

In early January this year, Samsung announced the HMX-Q10, a consumer-level camcorder that uses a back-illuminated (often referred to as backside illuminated) CMOS sensor. Fast-forward to May, and this compact, full HD video recording device is finally made available to the Singapore market.

A BSI sensor that records full HD videos up to 1920 x 1080/50i (basically two 25 interlaced frames per second at 1920 x 1080 pixels resolution), and still photos at up to five megapixels aside, the HMX-Q10 touts a Switch Grip technology that allows either hand holding and operation. Other features include an optically stabilized F1.8 10x optical zoom lens (with a Schneider-Kreuznach Varioplan-HD branding), a 2.7-inch touch LCD, and other niceties such as time-lapse recording and Art Film in-camera effects. The camcorder is available in four colors: black, silver, blue and pink. 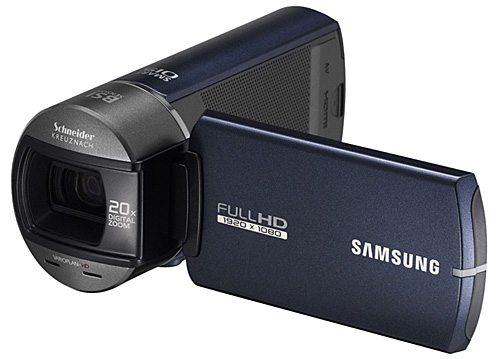 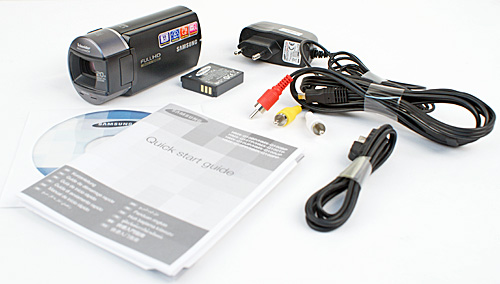 Read 2 User Reviews
★ ★ ★ ★ ★
Write a Review
Compare This | Specifications
Suits both left and right-handed users
Accurate colors
Fun digital effects
Body has slight plastic feel
Limited number of image controls
Our articles may contain affiliate links. If you buy through these links, we may earn a small commission.
Sponsored Links