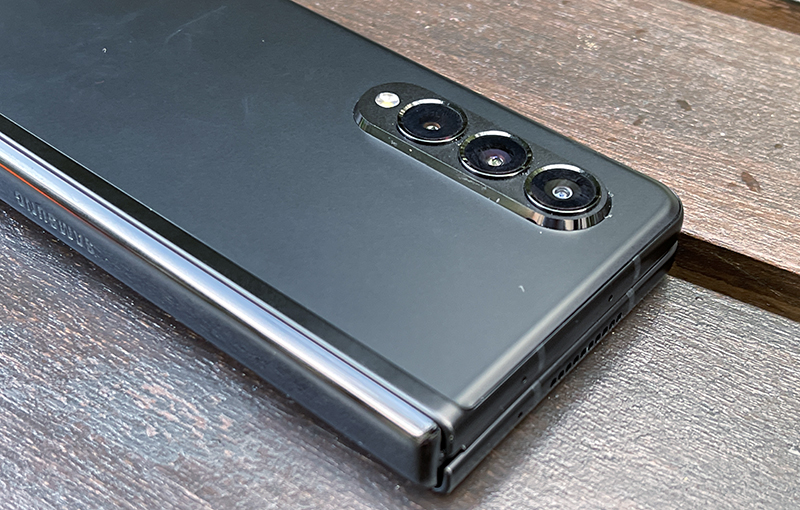 The only tangible upgrade to the Z Fold3’s rear cameras are the lenses' new protective Corning’s Gorilla Glass with DX. Camera specs largely remain unchanged, and photography/videography in Flex Mode makes a return to the new foldable.

The camera that did change is - you guessed it - its 4MP, 2.0μm, f/1.8 aperture under-display camera inside the Main Screen. We’ll include some samples to gauge its effectiveness as a shooter, seeing how we already know it’s not great as a display. 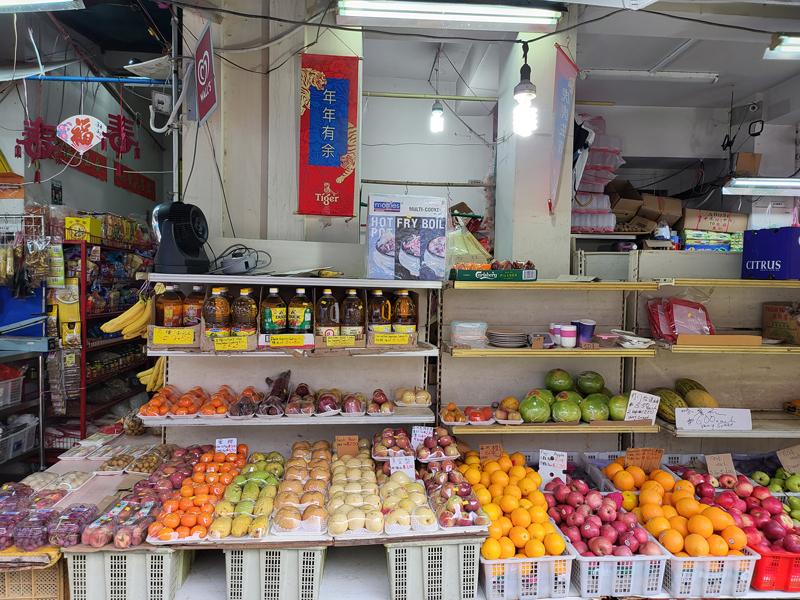 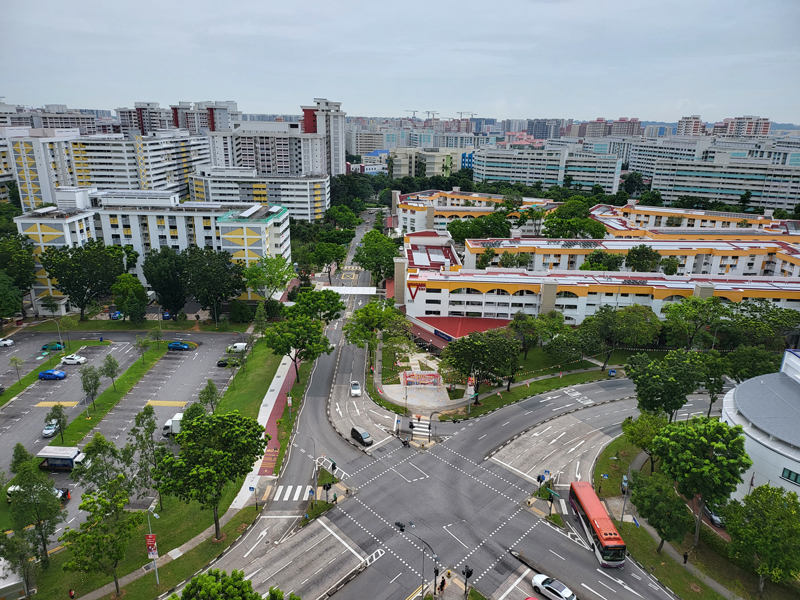 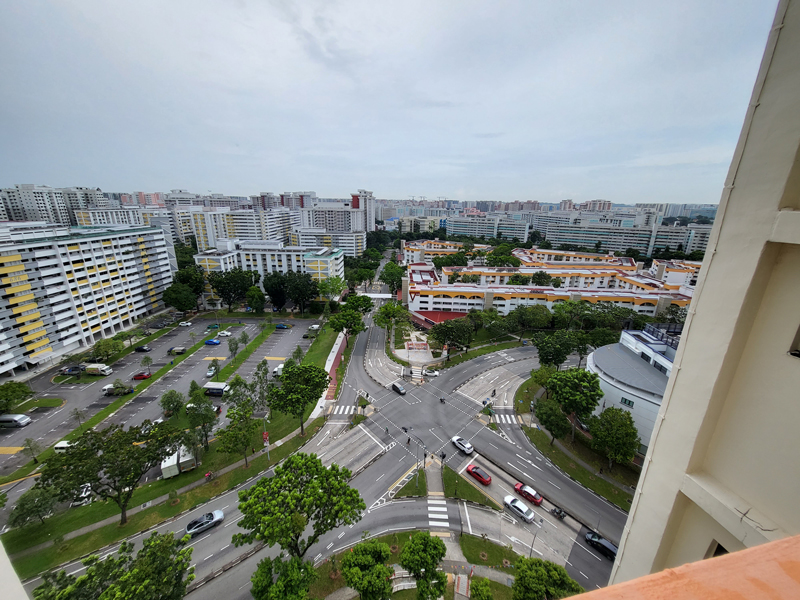 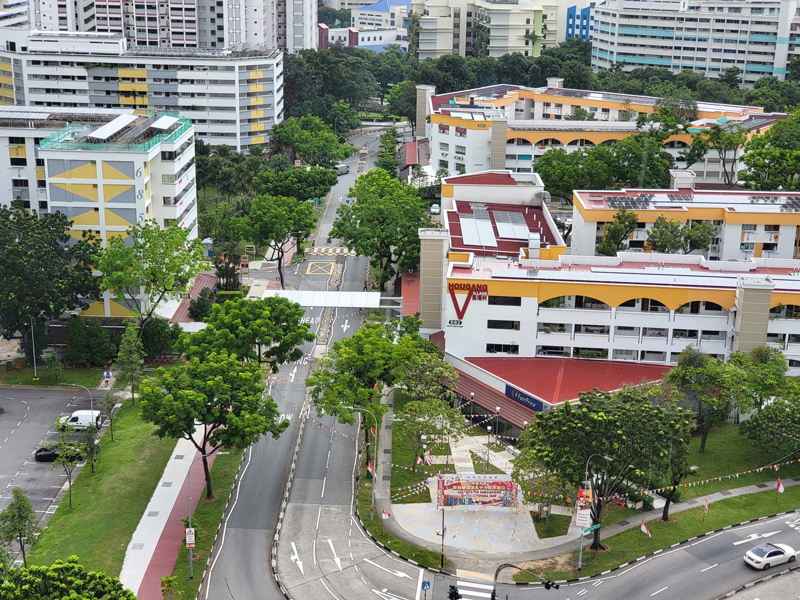 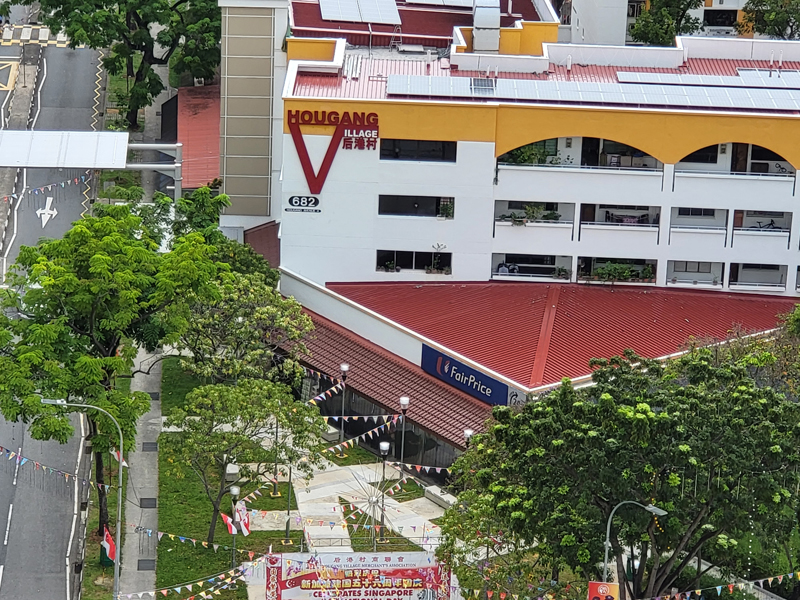 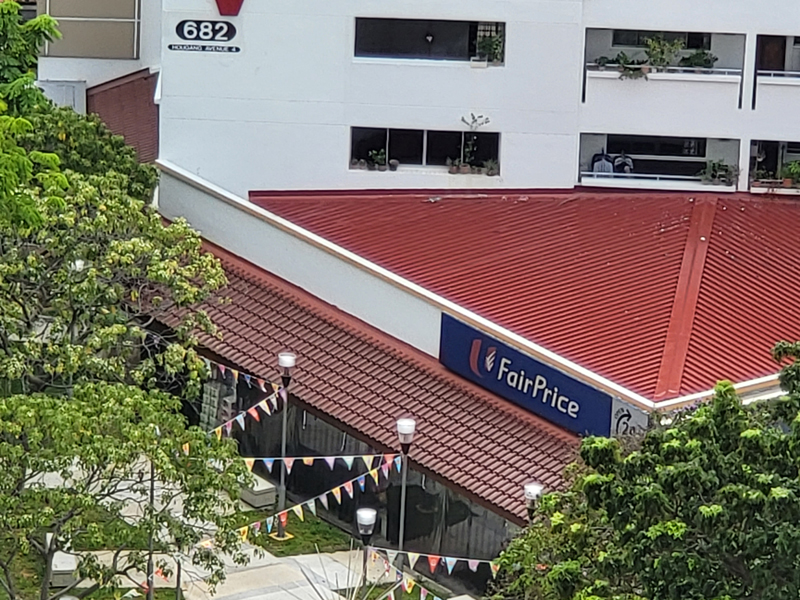 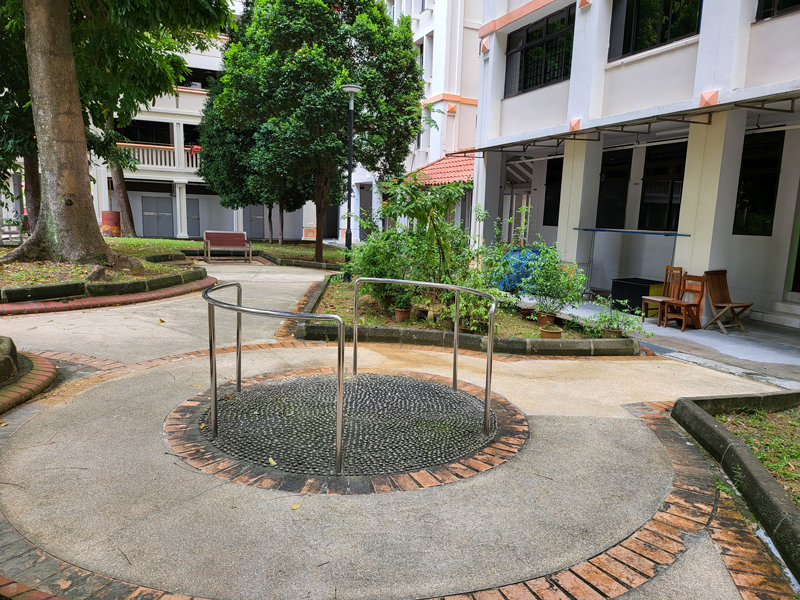 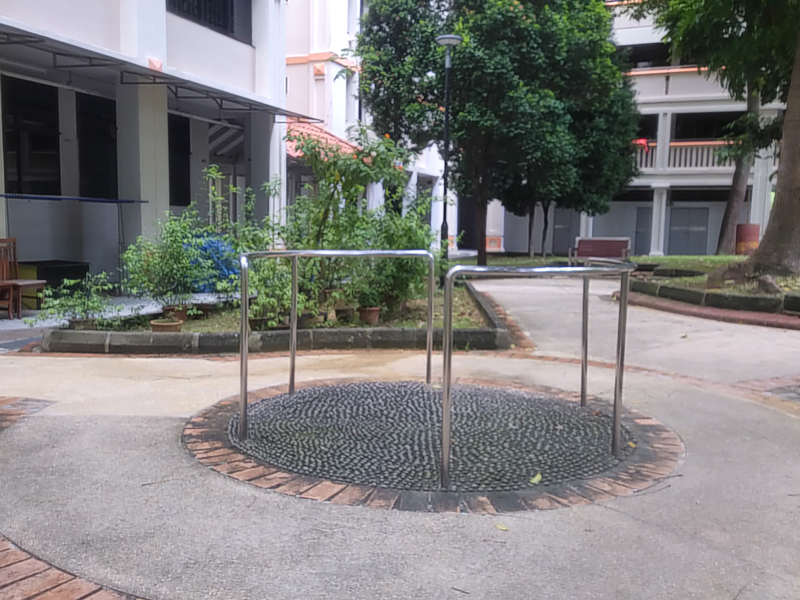 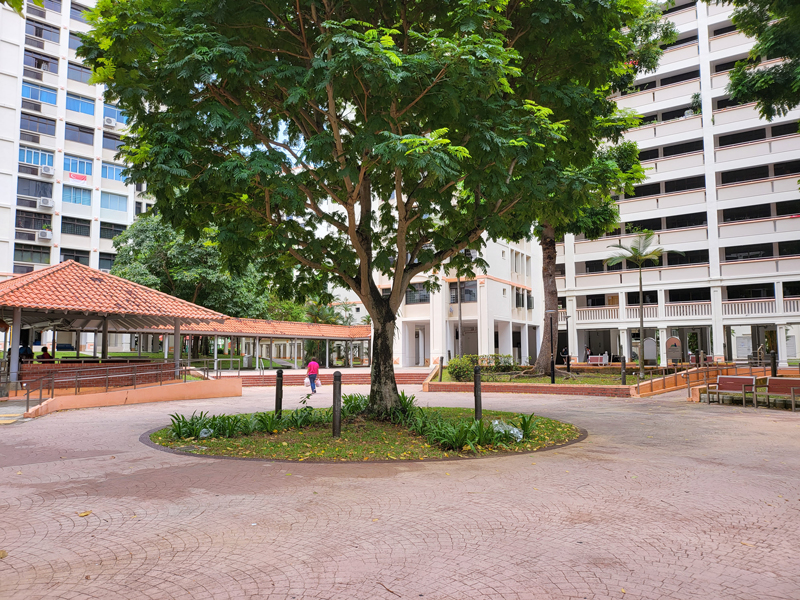 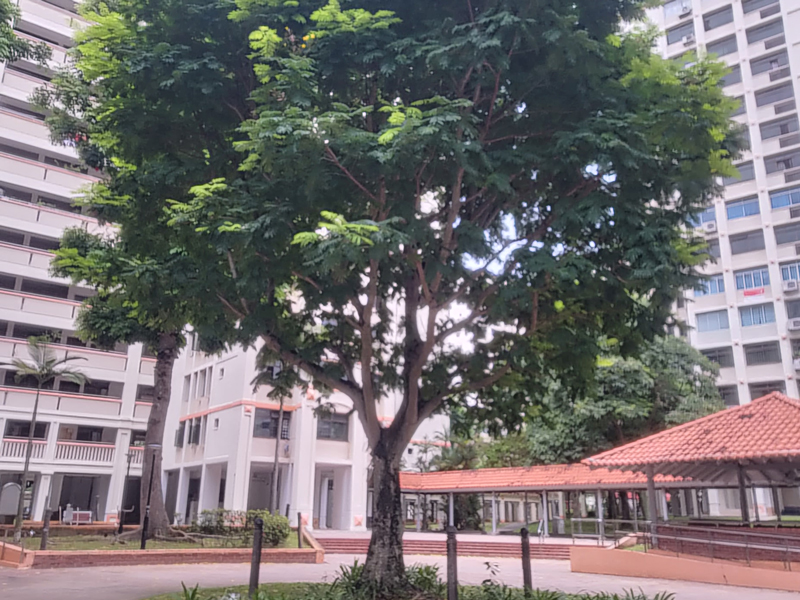 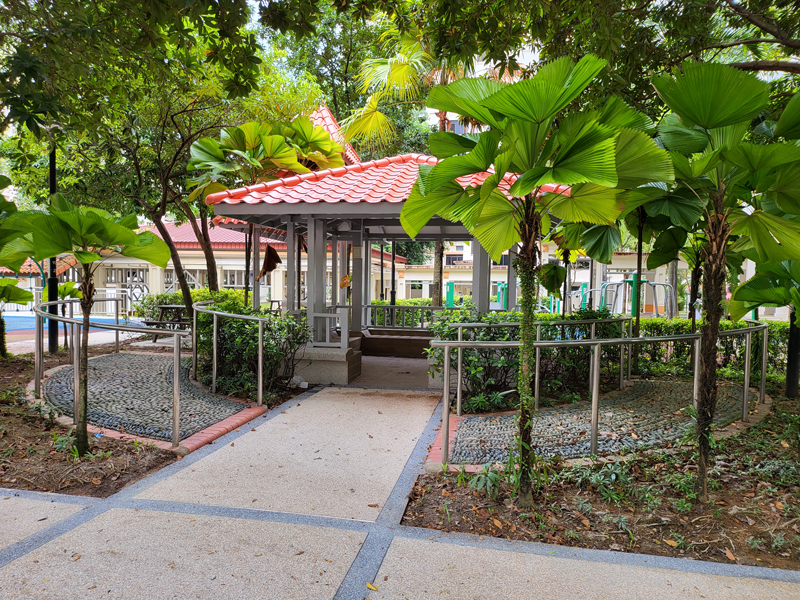 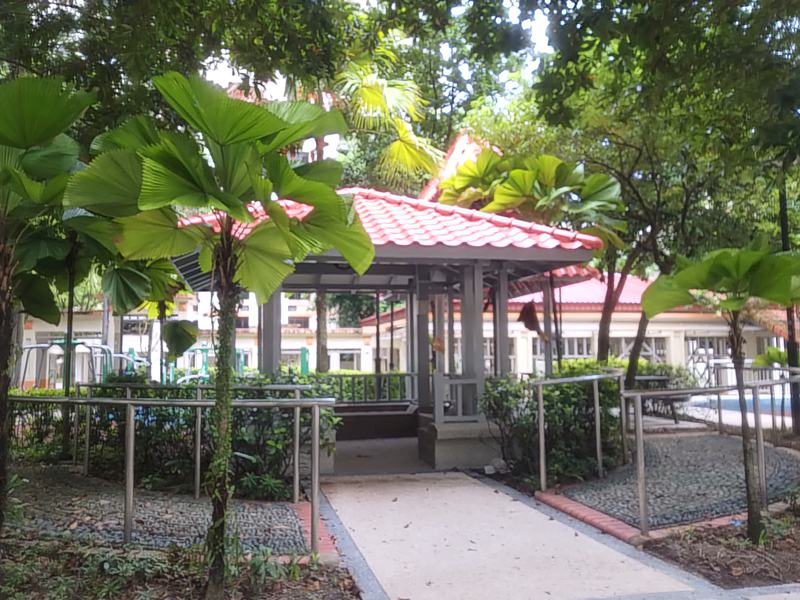 The under-display camera has a long way to go in quality and accuracy. Flaws well-known to such cameras aren’t excluded from the pricey Z Fold3, like its hazy aftereffect (in part due to the display’s pixel circuitry getting in the way), its off-kilter white balance, and general lack of detail across the board. While it’s harsh to expect a video-conferencing camera to pull in nice images, Samsung still has to work fast on improving it or risk falling behind, since other phone brands are aggressively perfecting this nascent tech as well.