Like the S8, the Note8 uses Samsung's own Exynos 8895 SoC (except for the US model, which uses a Qualcomm Snapdragon 835 processor). The 8895 is built around a cutting-edge 10nm process and features four of Samsung's Mongoose M2 cores running at 2.3GHz and four ARM Cortex A53 cores running at 1.7GHz. It also sports ARM's new Mali G71 GPU clocked at 550MHz. Compared to the S8 and S8+, the Note8 also has 6GB RAM compared to the S8 and S8+'s 4GB.

The Note8 performed well and was roughly on par with the S8+ and was certainly much better than the defunct Note7. Having said that, Apple is still unbeaten in this benchmark. 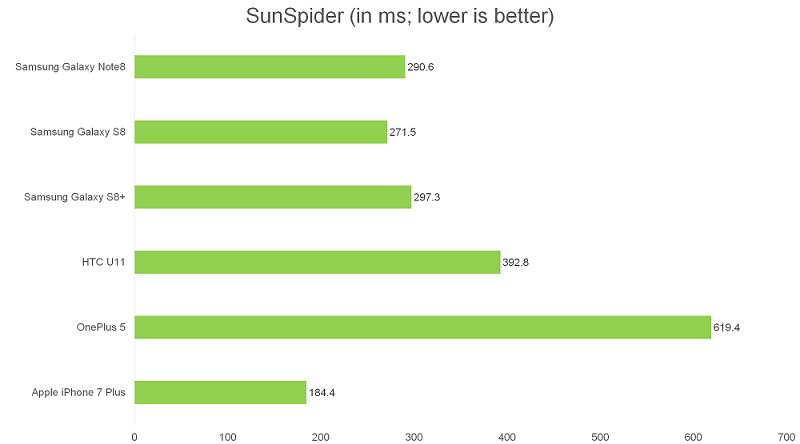 Quadrant is an Android benchmark that evaluates a device's CPU, memory, I/O and 3D graphics performances. The Note8 is officially the first device to break the 60K mark on Quadrant, with the extra 2GB RAM giving it a slightly higher score than both the S8 and S8+.

Qualcomm's Snapdragon 835 processor continues to rule this benchmark, although the Note8 did perform better than both the S8 and S8+, once again thanks to an extra 2GB RAM.

The Note8 sports Samsung's first ever dual camera setup.  You get a 12-megapixel telephoto f/2.4 lens paired with a 12-megapixel wide-angle f/1.7 lens giving you 2x optical zoom, as well as 10x digital zoom. One minor point of annoyance is that, unlike the iPhone 7 Plus, there's no slider that lets you adjust the amount of optical zoom. Instead you have to pinch to zoom in, which is far less precise. I have no idea why Samsung didn't just use the same slider design that pops up for adjusting the amount of bokeh in Live Focus - hopefully this is something that will be added in a future software update.

Image quality from both of the Note8's cameras is consistently good, with crisp details across the entire picture, accurate colors, good contrast and low noise. Low-light performance is also excellent, with relatively bright photos, reasonably fast auto-focus and an acceptable amount of noise. 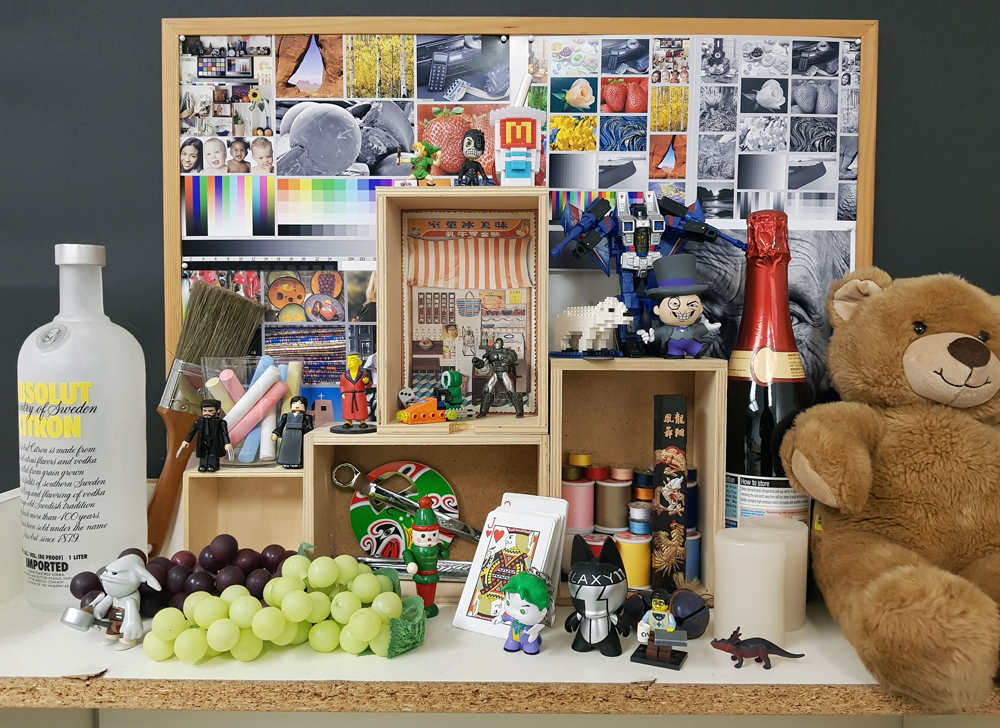 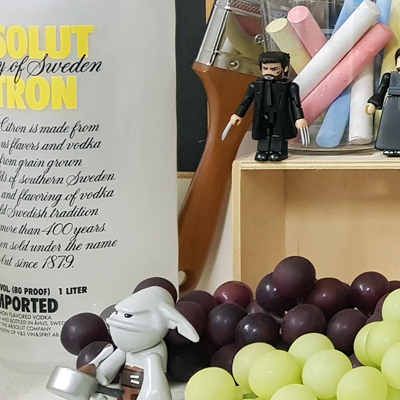 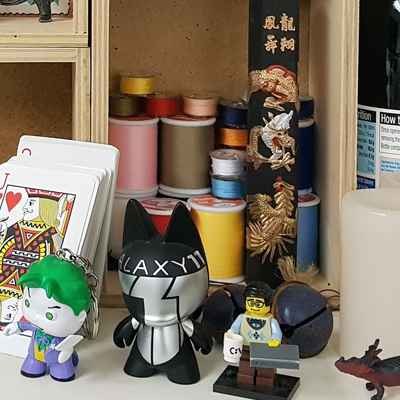 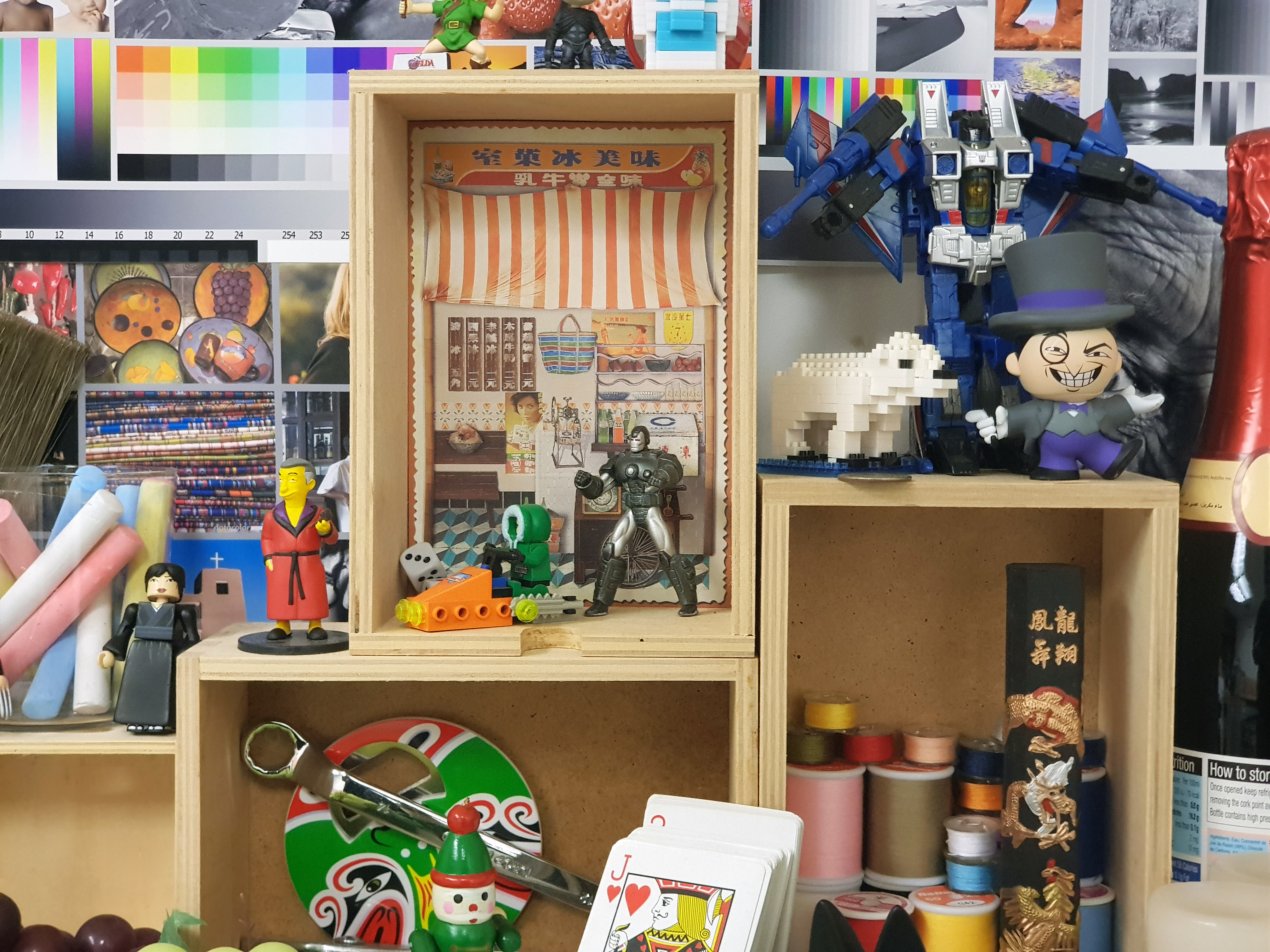 What makes Live Focus unique is that it lets you adjust the amount of background blur through a slider that pops up just above the on-screen shutter button, with real time adjustments showing any changes. You can even make adjustments to the bokeh after the shot has already been taken by going into the Gallery. Click on the image and the same slider will pop up. On iOS 11 you can only disable or enable the depth effect of a photo taken in Portrait mode - there's no in between option. 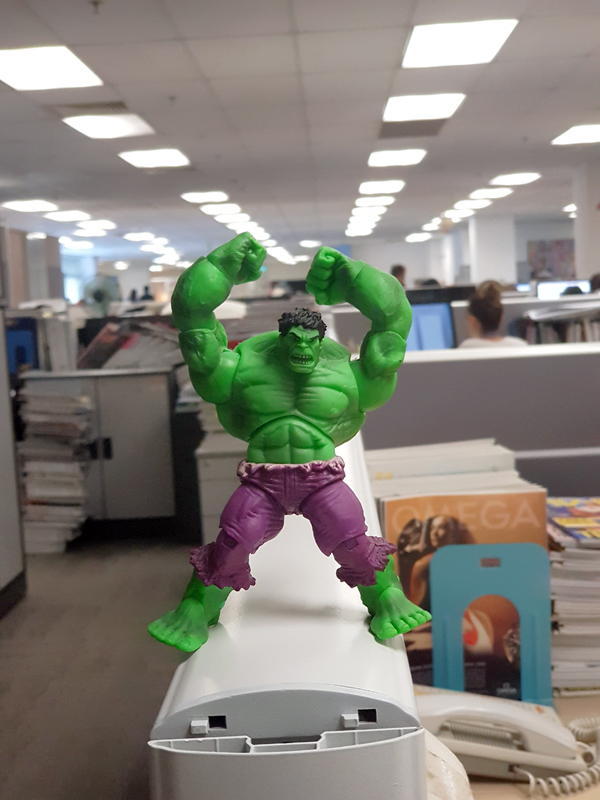 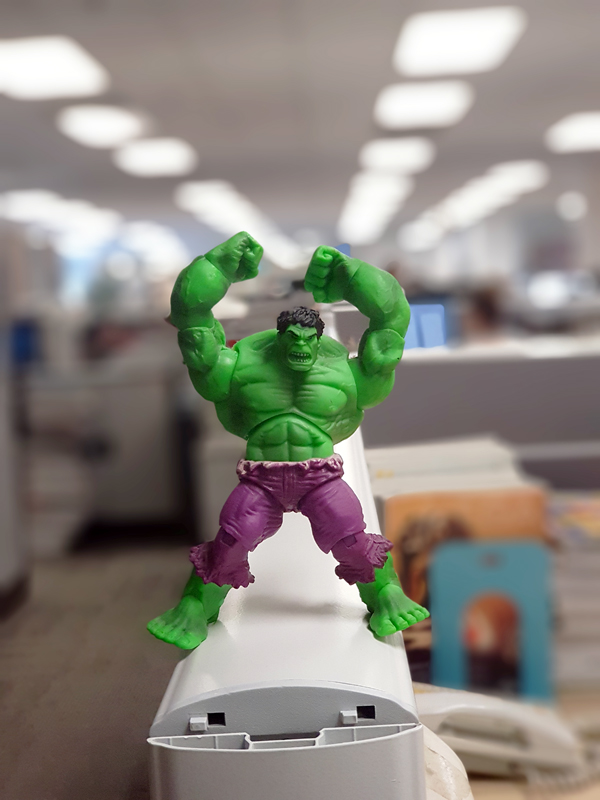 Live Focus also has a useful Dual Capture setting that uses both rear cameras to take two pictures simultaneously - one close-up shot from the telephoto lens and one wide-angle shot that shows the entire background. This lets you see both the zoomed in portrait, and a wide-angle shot with a view of the surroundings. You can toggle dual camera mode on and off by pressing the double square icon in the top row of the camera app.

On the front of the Note8 is the same 8-megapixel, f/1.7 selfie camera as the S8. This selfie camera includes autofocus, which is apparently something that front-facing cameras have never had before. The autofocus works pretty well, and means you don't have to tap the screen to focus on your face.

After what happened last year, Samsung has understandably been a little conservative with the battery inside the Note8. It uses a 3,300mAh battery, which makes it slightly smaller than the 3,500mAh battery inside the S8+. The dual camera setup and S Pen likely also take up quite a bit of space inside the phone, which would explain the smaller battery. If you're still worried about the Note8 suffering the same fate as the Note7, rest assured that it has undergone Samsung's new 8-Point Battery Safety Check, which is apparently the most rigorous in the industry.

In our video looping battery benchmark, the Note8 lasted just over twelve and a half hours. While this was better than the S8 and above average compared to our other smartphones, it was nearly an hour shorter than the S8+. We can attribute this to the Note8's slightly larger display and smaller battery. Having said that, in day-to-day usage, I had more than enough battery life remaining at the end of the day. 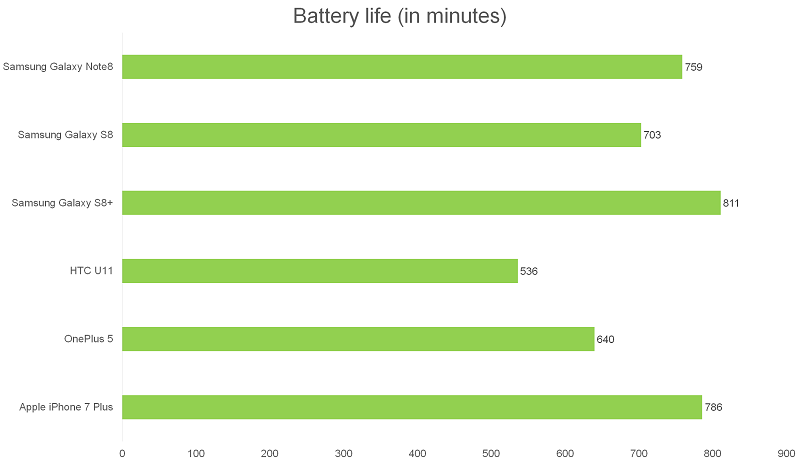 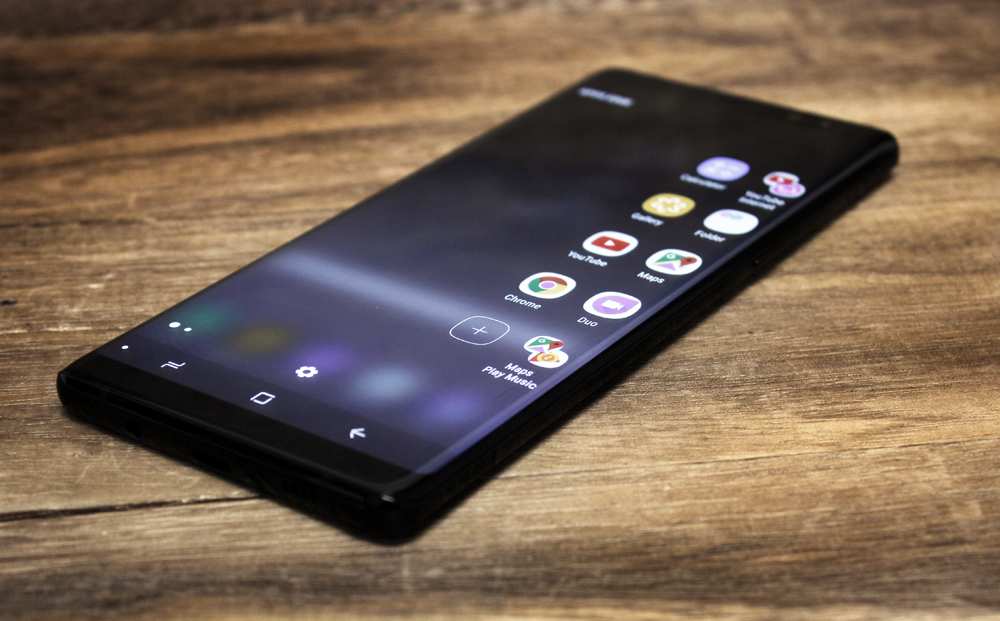 If you're looking for a smartphone that has almost everything, look no further, the Samsung Galaxy Note8 is without a doubt the most feature packed smartphone available right now. From its IP68 build, to its always on, bezel-less Super AMOLED display, dual rear camera, stylus support and wireless fast charging, the Note8 has nearly every single feature you could possibly cram into a smartphone. In fact, the only thing it's missing is stereo speakers, and unless I'm trying to show a friend a video, I always have earphones plugged in if I need to listen to audio anyway.

All those features come at a hefty price though, and at S$1,398 the Note8 is the most expensive phone Samsung has put out so far, and also the most expensive Android phone on the market right now. Having said that, it's worth noting that that price is only S$100 more than the S8+. Granted, the S8+ is expensive itself, but its a premium many people are clearly willing to pay, and an extra S$100 for S Pen functionality and the best dual camera setup out there is definitely worth it in my opinion.

Like the S8 and S8+, the Note8 enjoys full integration with Samsung's Galaxy ecosystem of supporting products, which gives it many additional features you won't find on other phones, such as Samsung's Dex station, which turns it into a pseudo-desktop PC, and Samsung's Gear VR, which is one of the best implementations of Oculus-based VR gaming we've seen so far. Let's not forget about Samsung Conceirge and Samsung Pay too.

All things considered the Note8 is a phone Samsung needed to make. Samsung didn't take any risks this year, focusing instead on making the best product possible and making sure everything works the way it's supposed to. While it doesn't introduce any amazing new technology like we saw with the Infinity Display on the S8, it restores confidence in the Note series and returns it to its rightful position as both Samsung's best device and the best Android smartphone on the market.

Read More: This is why the Galaxy Note8 has a smaller battery than the S8+