Superior multimedia performance has always been in the DNA of Samsung top-end smartphones and the Galaxy Note is no exception. In fact, the Samsung Galaxy Note is probably the pinnacle of mobile entertainment.

Unless you are long-sighted, you simply can't miss the huge 5.3-inch HD Super AMOLED display of the Galaxy Note. While we have repeated this claim numerous times in this review, we will say it one more time - you are looking at the largest display ever on a smartphone. Coupled with one of the best mobile screen technologies in the market, you will be treated to a spectacular viewing experience on the Samsung Galaxy Note. Typical of AMOLED displays, the Galaxy Note exhibits lively colors that pop out of the screen, although some people may not like the intensely saturated colors. Trust us when we say that you have to see the screen for yourself to know what we are trying to convey here. We really enjoyed browsing the Internet and watching movies on the Galaxy Note.

The onboard 16GB flash memory storage is more than enough for the mainstream consumers to store their videos, music and files on the Galaxy Note. If you need more storage capacity, there is a microSD card slot that can accommodate up to 32GB. However, as noted earlier on, the microSD memory card slot is not hot-swappable. This means that you have to remove the battery in order to access the memory card slot.

Similar to most of its competitors in the market, the Samsung Galaxy Note comes with an 8-megapixel rear camera that utilizes 28mm wide-angle lens. It also has a secondary 2-megapixel front facing camera for video conferencing. Let's check out if the Galaxy Note's imaging capabilities with its rear camera and see if it can match up with some of the best phones in the market. 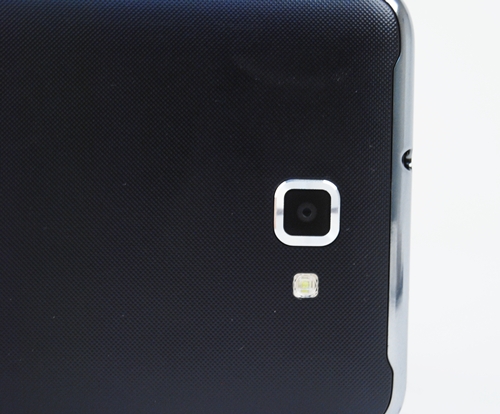 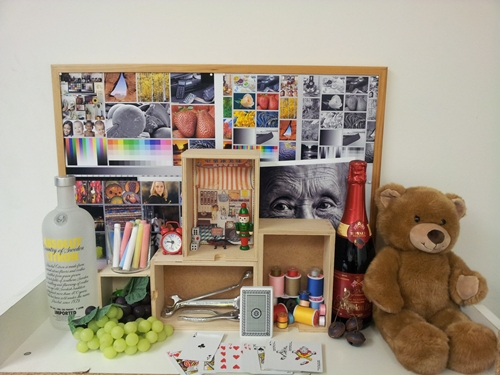 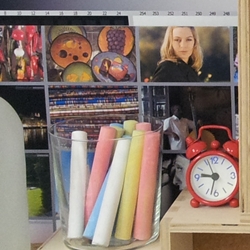 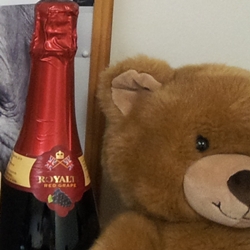 While the camera performance is good, we couldn't say the same for the photo-taking experience. Due to its wide dimensions and lack of shutter button, you may need two hands to steady the Galaxy Note before taking a picture especially in landscape mode. You also should be mindful of your left hand when holding the Galaxy Note in landscape mode as your finger(s) may accidentally block the camera lens. Despite having the biggest battery capacity  (2500mAh) of all the phones, the Samsung Galaxy Note managed to clock a timing of 473 minutes, which is 8 minutes shy of 8 hours. Considering the Galaxy Note's 5.3-inch display and slightly higher clock speed, we considered its battery mileage to be reasonably good. It is almost on par with the Motorola Razr and Samsung Galaxy S II, which is acceptable as both phones have smaller screen sizes and relatively large battery capacities. The HTC Sensation XL is certainly out of the picture as it lasted less than four hours in our video looping battery test; it has the smallest battery capacity (1600mAh) and the second largest display (4.7-inch) of the lot. Although the Galaxy Note has a larger display and should consume more power than the smaller 4.7-inch HTC Sensation XL, we attributed its better showing to its power-efficient AMOLED screen.

The next benchmark is the Portability Index, where we assess mobile devices on their abilities to balance battery performance with their physical sizes and portability. The ratio of each mobile device is calculated from dividing the battery life (in hours) to its weight (in kg) multiplied by the volume (in m3). The ratio of a higher battery life, coupled with a lower weight and volume, would indicate a better portability index. Without a doubt, the Samsung Galaxy Note naturally fared badly here due to its massive dimensions. It stopped short of being the last, thanks to its superior battery performance and thin profile of 9.65mm (for a phone with such big display).

So far, the above battery related benchmarks were conducted with a more strenuous battery sapping test of looping a video clip continuously till the device conked out. So what about more typical mixed usage patterns of a typical day? We found the battery life of the Samsung Galaxy Note to be good when compared to other smartphones during normal day-to-day usage. While most smartphones barely made it through a day, the Samsung Galaxy Note surprised us by giving us close to a day and a half of moderate usage (occasional web surfing, playing games and text messaging). It is however, important to note that actual battery performance will vary under different usage conditions.