No Ice Cream Sandwich for Now ...

What chances will there be of the Samsung Galaxy Note running Android 4.0 Ice Cream Sandwich (ICS) out of the box? Close to none. The only smartphone today that ships with ICS is the Samsung Galaxy Nexus, which is expected to be available in Singapore by January 2012. Do not despair as the Galaxy Note will be getting the ICS update together with the Galaxy S II next year. For now, the Galaxy Note runs on the latest Android 2.3.5 Gingerbread platform. You will also see the familiar Samsung TouchWiz user interface. 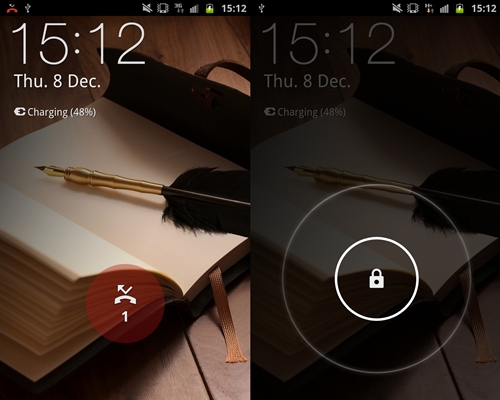 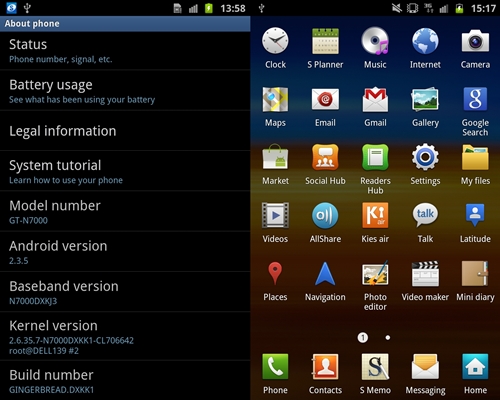 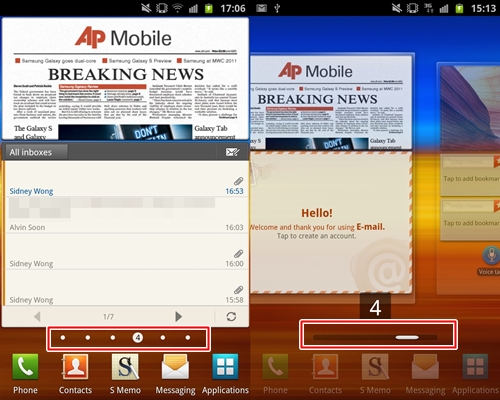 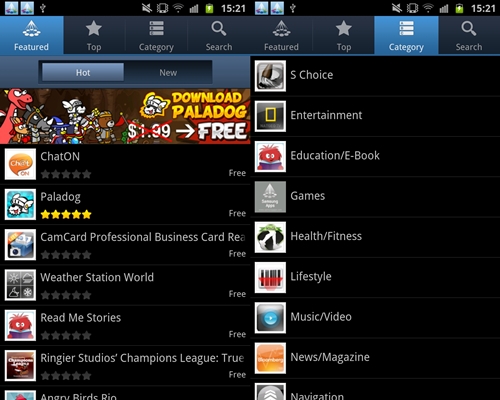 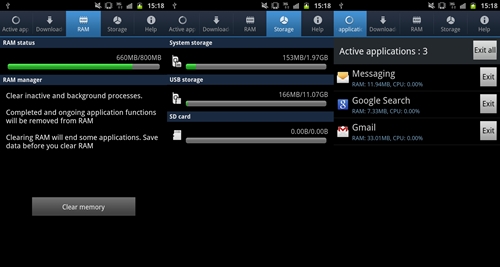 Return of the Stylus (or S Pen)

Remember the days of personal digital assistants (PDAs) that came with styluses? Well, the advent of the Apple iPhone and its full touch screen user interface in 2007 made the stylus nearly obsolete. Since then, styluses are rarely seen on mobile devices. However, this year alone, we have seen them reappearing on tablets such as the HTC Flyer and the Lenovo ThinkPad Tablet. The Samsung Galaxy Note is the latest device to be using the stylus, or in its own marketing terms, S Pen.

Not only does the S Pen allows to you to doodle, it servers four main functions, such as: 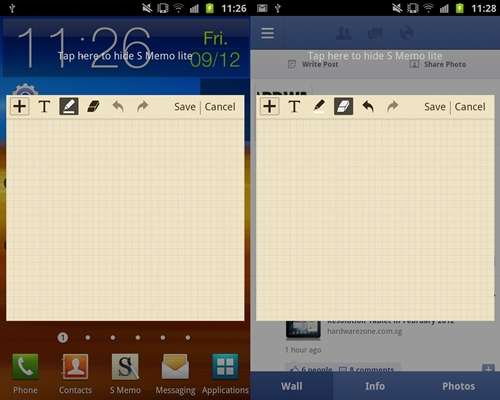 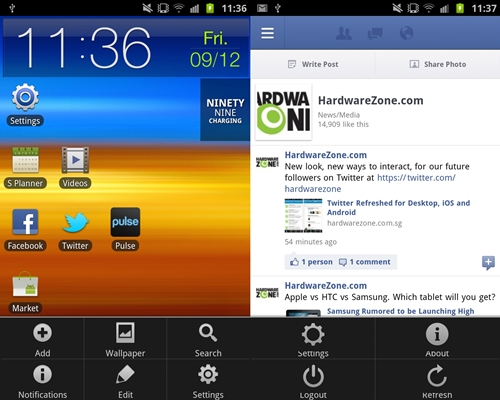 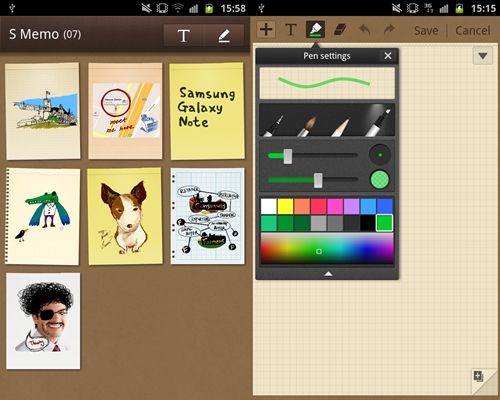 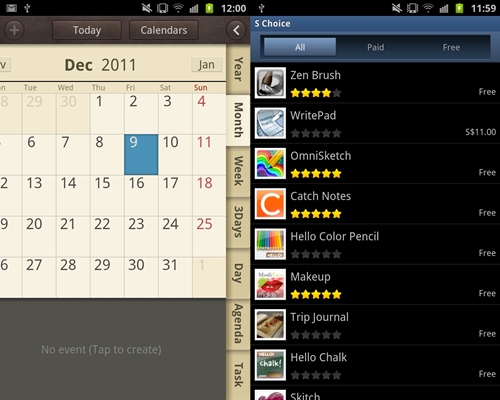 During our time reviewing the S Pen and its capabilities, we found the experience to better than that of the HTC Pen (on the Flyer) and the Tablet Pen (on the ThinkPad Tablet). It is naturally better as the S Pen is designed for use with a smartphone (the Galaxy Note). It is much lighter and less bulky compared to the HTC Pen and Tablet Pen. Writing with the S Pen was a fairly good experience, registering our writing style with accuracy for the better part of our time with it. You can expect more apps to utilize the S Pen since Samsung has released the Pen SDK to developers.

The S Pen is available as part of the Samsung Galaxy Note retail package. Should you misplace the S Pen, you are unable to purchase it separately at this point in time. We've checked with Samsung Singapore and they mentioned that the S Pen and a range of other accessories will be available as separate purchases in the near future. The pricing and exact timeline are not available at the moment and we will update this section when we get more information.