The Bigger the Better?

Before the arrival of the Samsung Galaxy Note, the Dell Streak had the honor of having the largest display (5-inches) on a smartphone. It was certainly an oddball among the emerging group of smartphones that begun sporting screen sizes ranging from 3.7 to 4.3 inches. Unfortunately, the Dell Streak failed to garner the interest of mainstream consumers and was subsequently discontinued earlier this year. One likely reason for its failure to gain traction in the market include its "neither here nor there" identity, bouncing between the likes of a smartphone and a tablet. 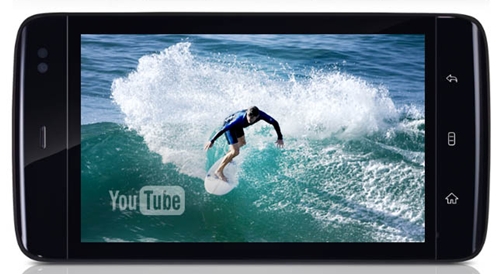 A look back at the past 11 months of 2011 will tell us one thing - consumers are increasingly receptive to owning super phones, which are smartphones with display sizes of at least 4-inches and processors with minimum clock speeds of 1GHz. The Samsung Galaxy S II is one good example, with all units selling out after its first weekend retail launch. Phone makers are also not shy about increasing their screen sizes on their mobile devices, with the HTC Sensation XL leading the charge into the market first with its 4.7-inch display. So the crucial question is: will the Samsung Galaxy Note be more successful than the Dell Streak considering a different market mindset today? To start off, here's a quick look at the key highlights of the Galaxy Note:

The Samsung Galaxy Note is obviously not your ordinary smartphone and we would not blame anyone if they mistook the Galaxy Note for a tablet. Never has a smartphone come so close to matching a tablet in terms of physical dimensions, especially the seven-inch tablets. 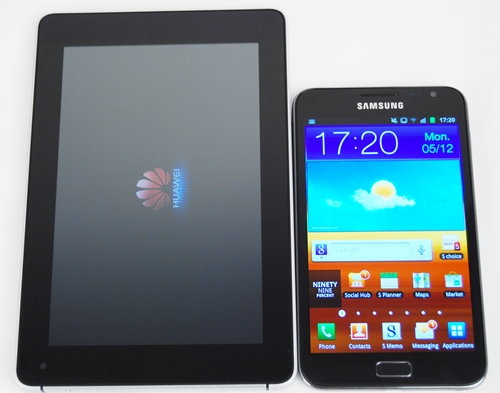 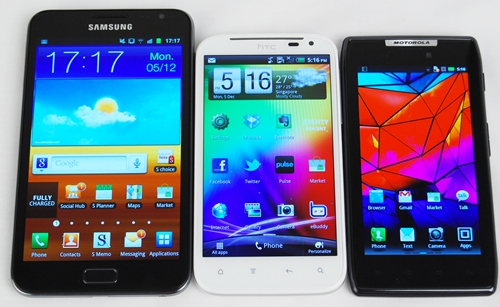 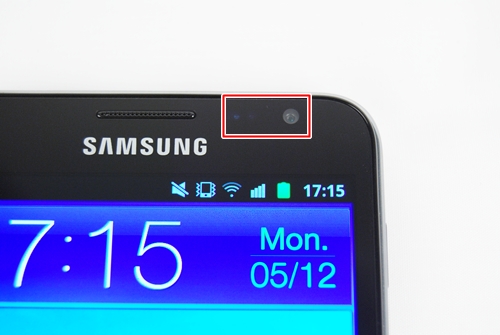 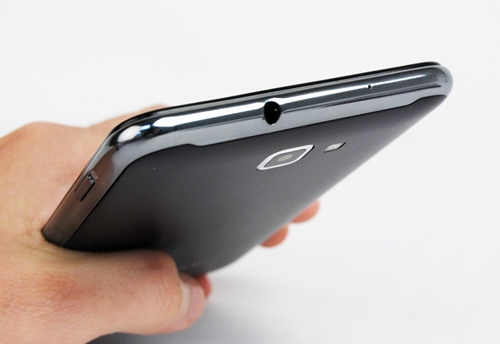 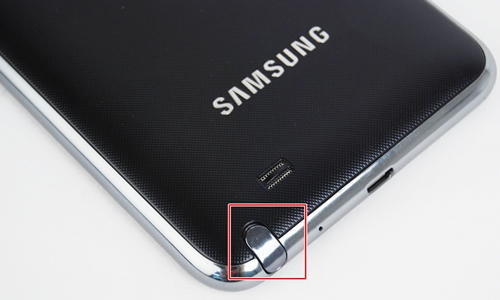 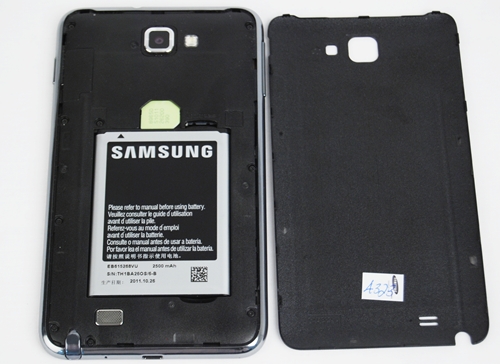 As phone makers continue to unveil devices with larger screen sizes (and bigger form factors), it is inevitable that the usability (and the handling) aspect will be a major factor for consumers to consider. Here's a table comparing the dimensions, screen sizes and weight of the current crop of top smartphones:

Starting from the far left picture to the far right:

From the practical tests above, the Samsung Galaxy Note is destined to be used with two hands unless you have a pair of really huge hands (or long thumbs) to span across the wide screen. For the average consumer, the usability and handling aspects of the Galaxy Note will get demerit points. When you take into consideration Apple's decision to retain the 3.5-inch display on the iPhone 4S, it makes some, if not total sense. According to designer Dustin Curtis, the 3.5-inch display of the Apple iPhone is the most ideal size for an optimal touchscreen experience. The HTC Sensation XL on the other hand, was manageable as we could stretch our fingers across the screen. Due to the Note's sleek 9.7mm profile, we had no problems slipping it into the forward and rear jeans pockets.