Samsung Galaxy Nexus - The Next King

The Planets Have Aligned

It's the time of the year for the Nexus smartphone - and similar to last year, Samsung takes the lead with a brand new Galaxy Nexus smartphone. It's been a pretty excruciating wait for us folks in Singapore; while most major markets have already been selling the Galaxy Nexus since late year, local telcos have only started stocking them up since Feburary 2012.

Nonetheless, the long-awaited device not only ranks high in terms of hardware specs - 4.65-inch HD AMOLED Plus screen, 1GB RAM, dual-core 1.2GHz processor - but comes with an OS update that every Android fan has been hawking for: Google's latest dessert-themed iteration, Android 4.0 Ice Cream Sandwich operating system (OS). Will the Galaxy Nexus be as popular as Samsung's other smartphones in the Samsung Galaxy S series? Or will the phone only attract Android purists who are interested in the phone solely for the OS? 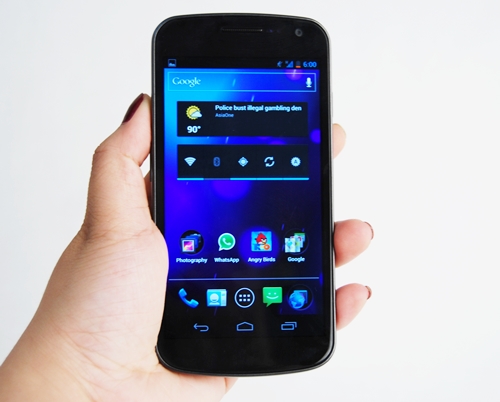 Right off the bat, the Galaxy Nexus' 4.65-inch Super AMOLED screen with HD resolution takes center stage on the phone. Like how most phones are designed these days, the device sports a minimalist look from the front. This is more pronounced on the Galaxy Nexus however - as you will notice, there are no hardware buttons to be seen - as the Android 4.0 OS is designed as an on-screen-button system.

The Galaxy Nexus is not a diminutive phone by nature; in fact, with measurements like 135.5 by 67.9 by 8.9mm, it lords over most of its peers out in the market. Fortunately, these figures don't reflect in its girth and weight. The phone is comfortably slim and light at 135g, making it comfortable to hold and easy to slide into your pockets. Like its predecessors, the Nexus is slightly curved at its end at the bottom for a firmer grip.

While the smartphone is predominantly plastic, it is still extremely well constructed and sturdy. Most importantly, it keeps the weight in check, which is a plus in everyone's books. Overall, our contact with the Galaxy Nexus has been a positive one, despite its gargantuan touchscreen. 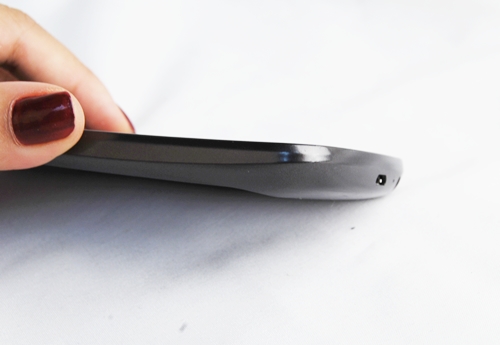 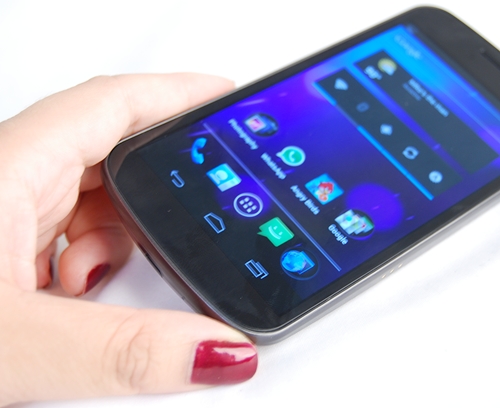 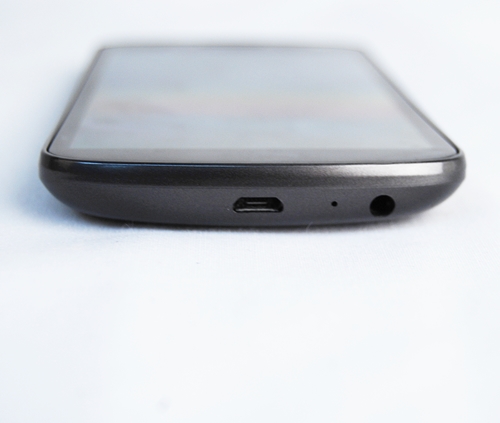 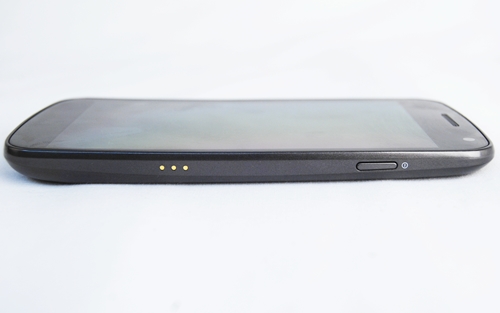 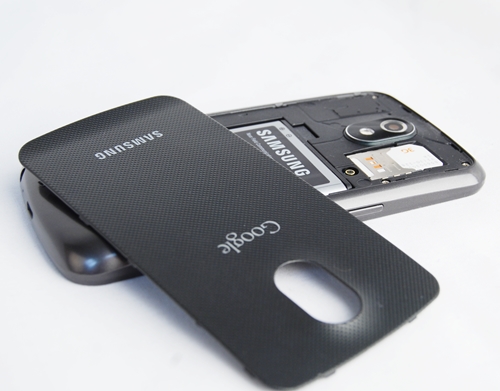