If there was ever an unbeatable combination in mobile photography, it would have to be well-specced cameras that swivel from front to rear. Done right, this would obviate the need for selfie cameras with their limited apertures, tiny pixels, and lack of autofocus.

The Galaxy A80 offers reasonably convincing specifications by pairing Sony’s IMX586 48-megapixel sensor with a wide-angle 8-megapixel f/2.2 unit, but also adds a ToF (Time-of-Flight) sensor, which promises perfect bokeh without inconsistent edges on contrasty items such as hair and plants.

What’s more, Samsung has even made it work in video recording. Is the proof of the pudding in the eating, though? 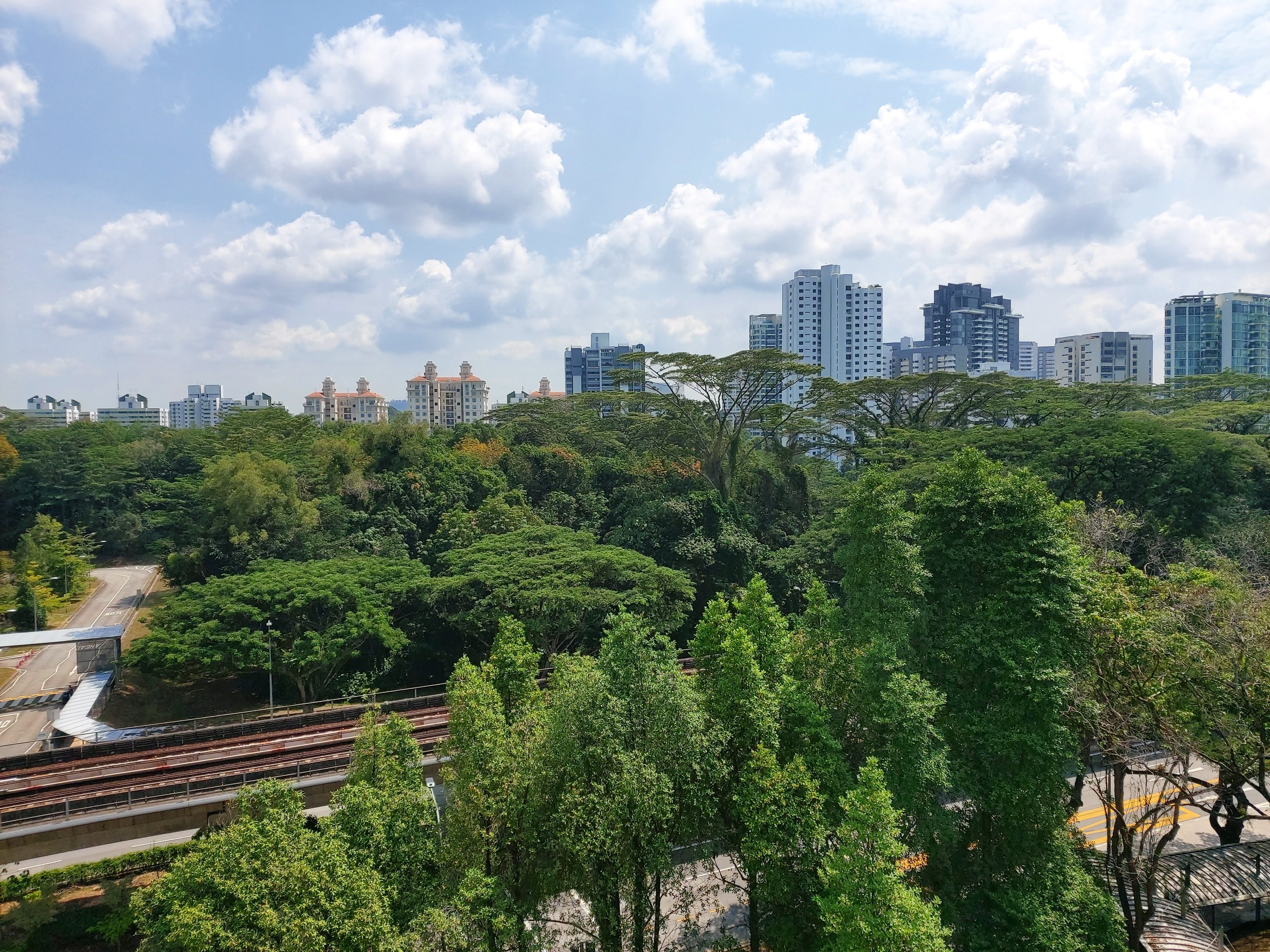 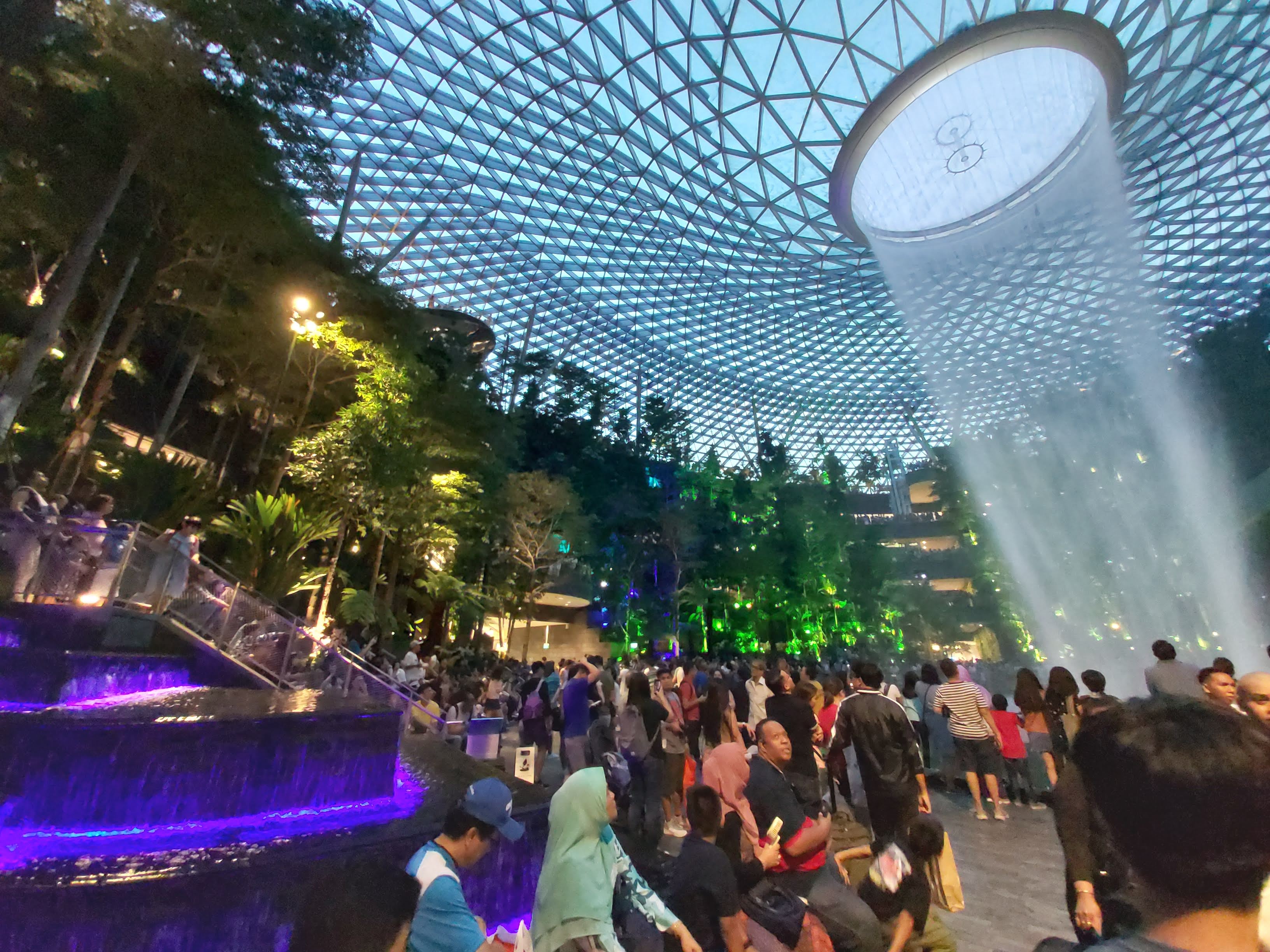 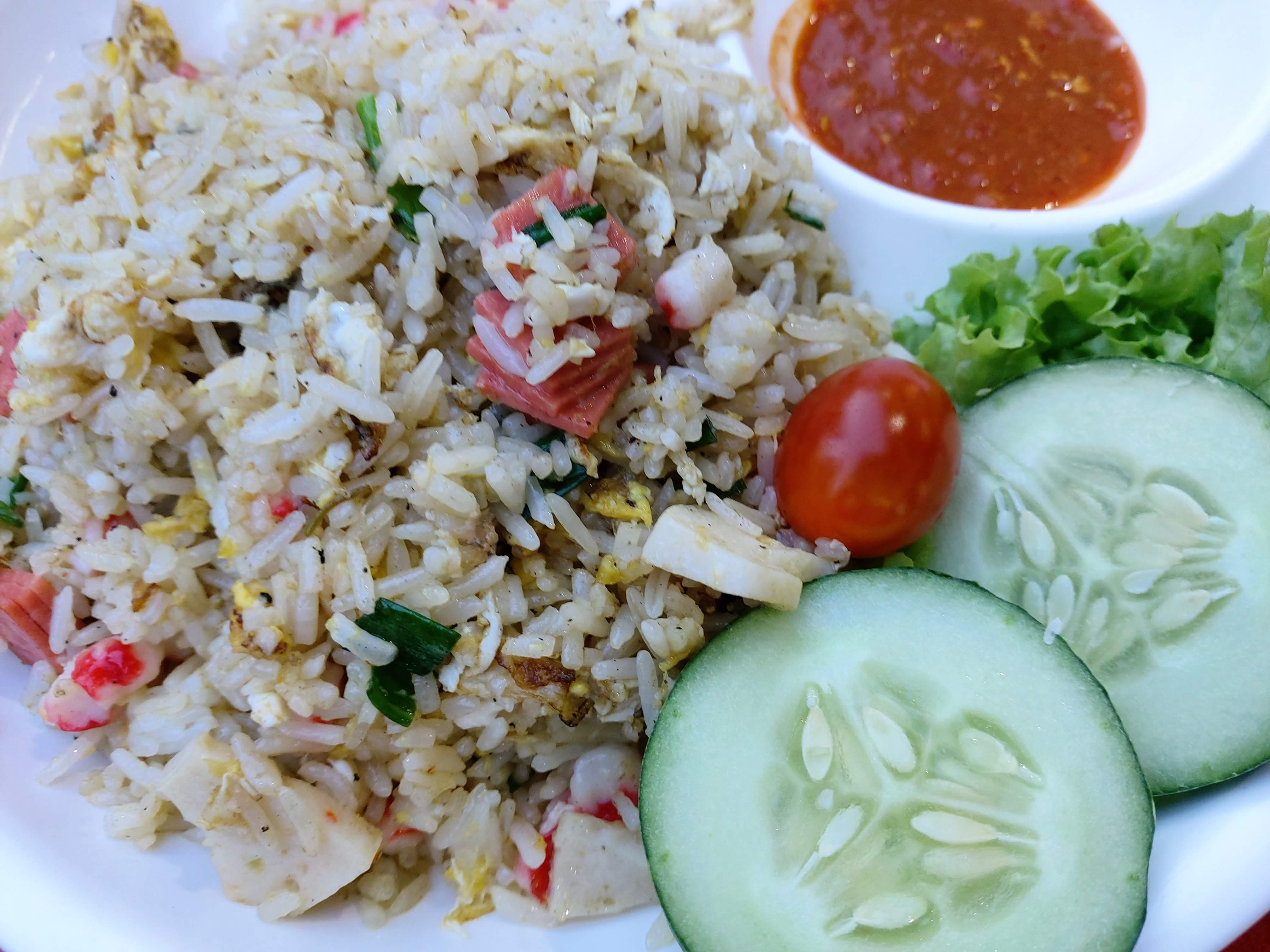 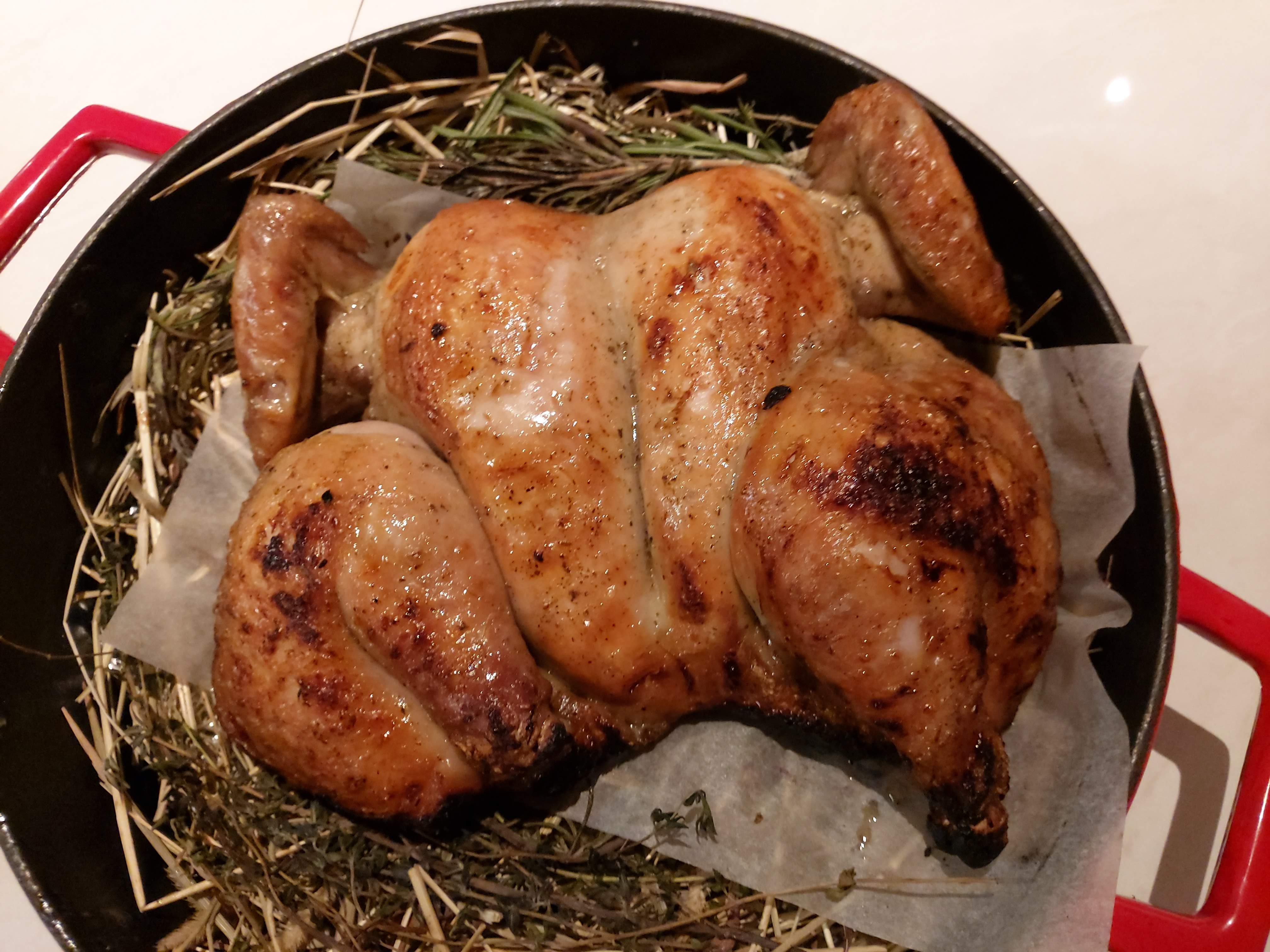 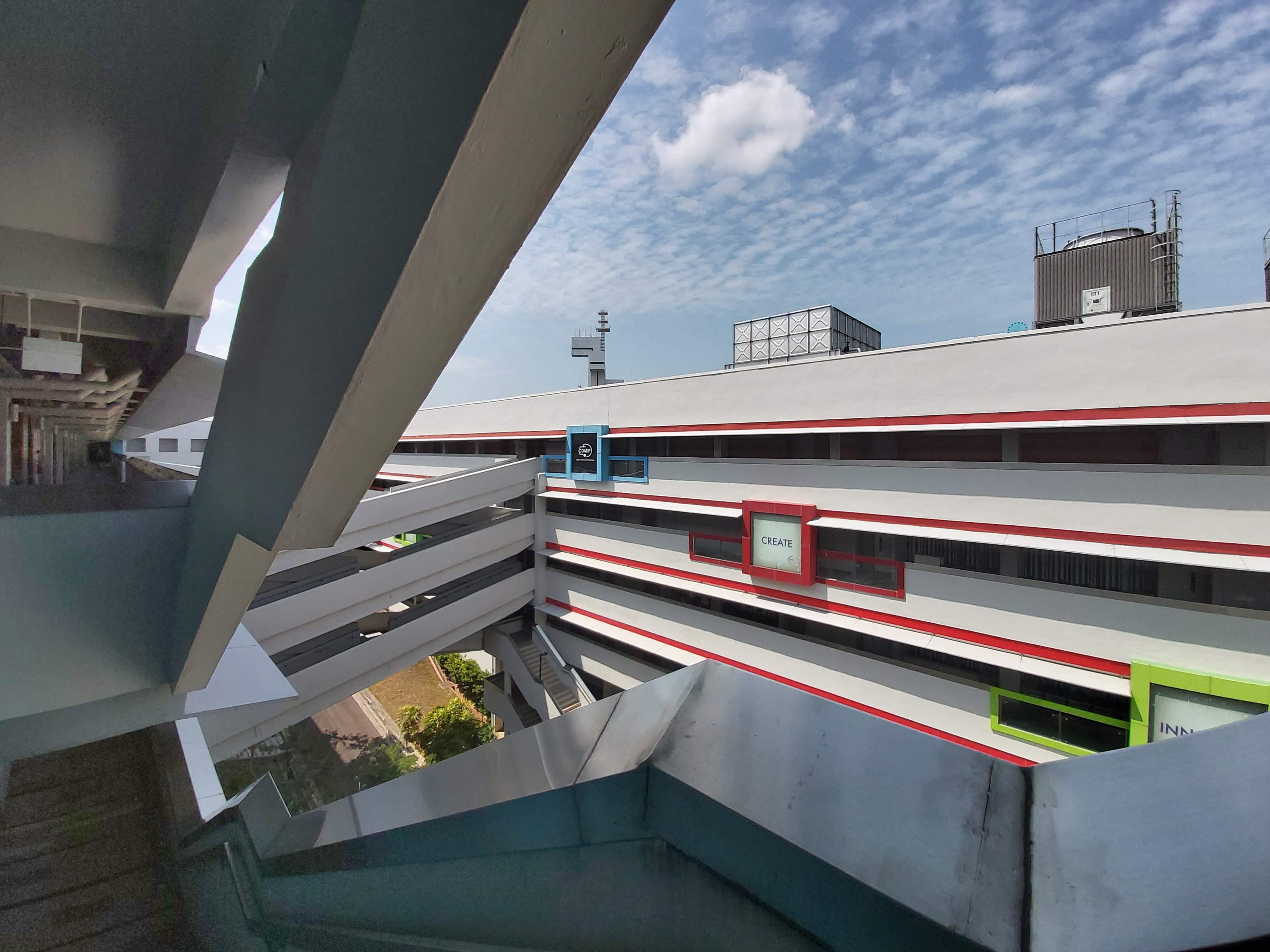 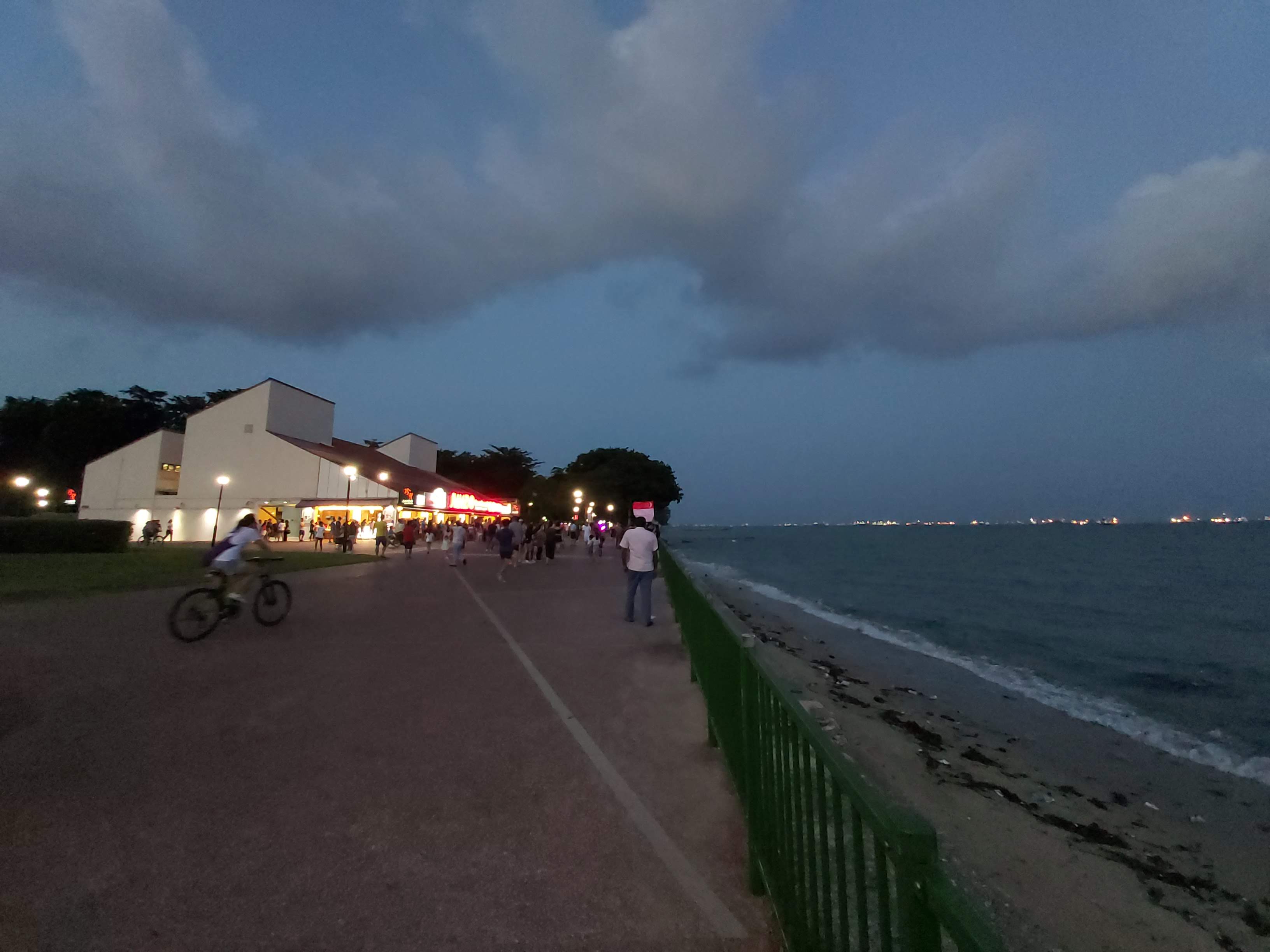 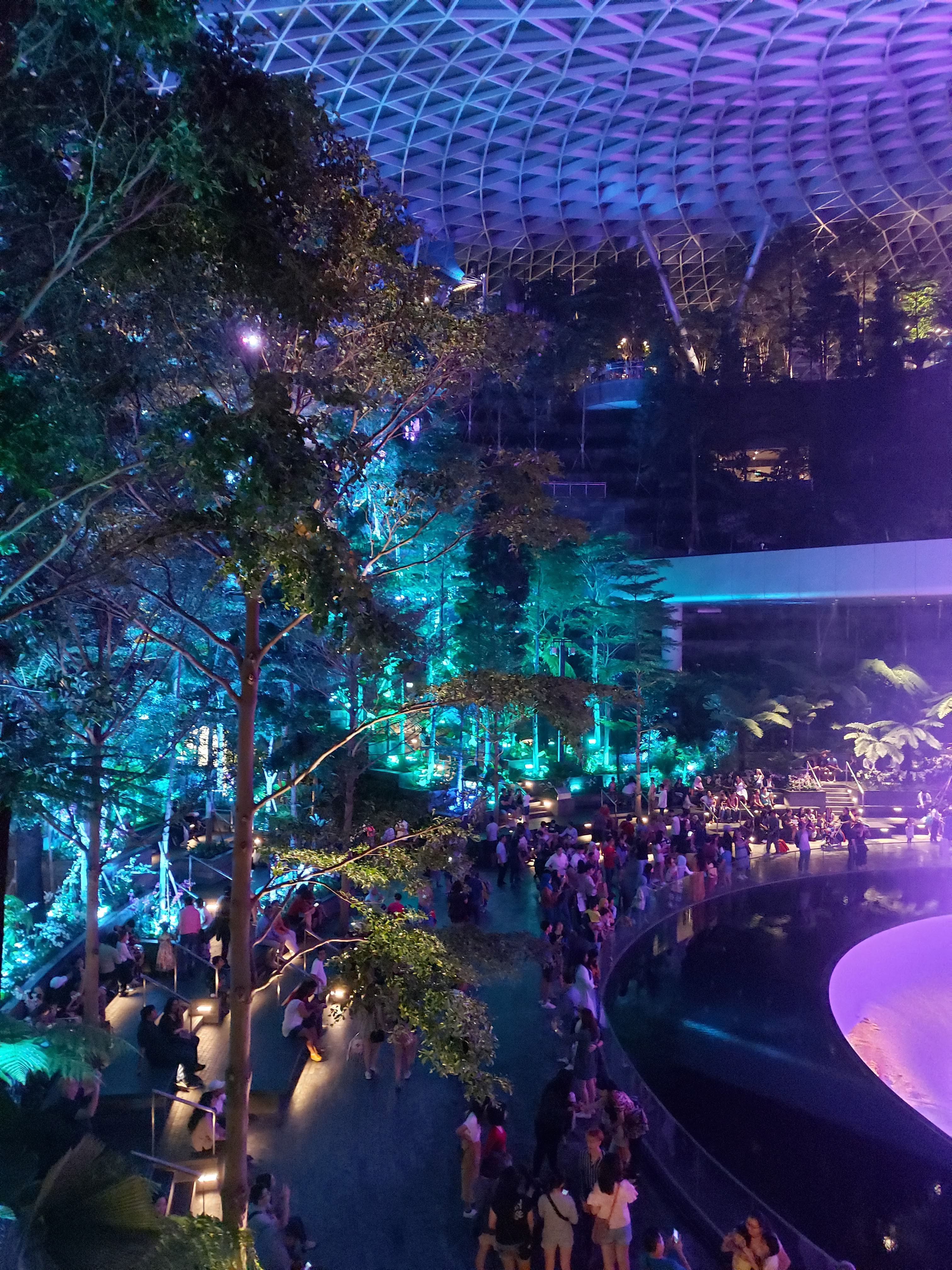 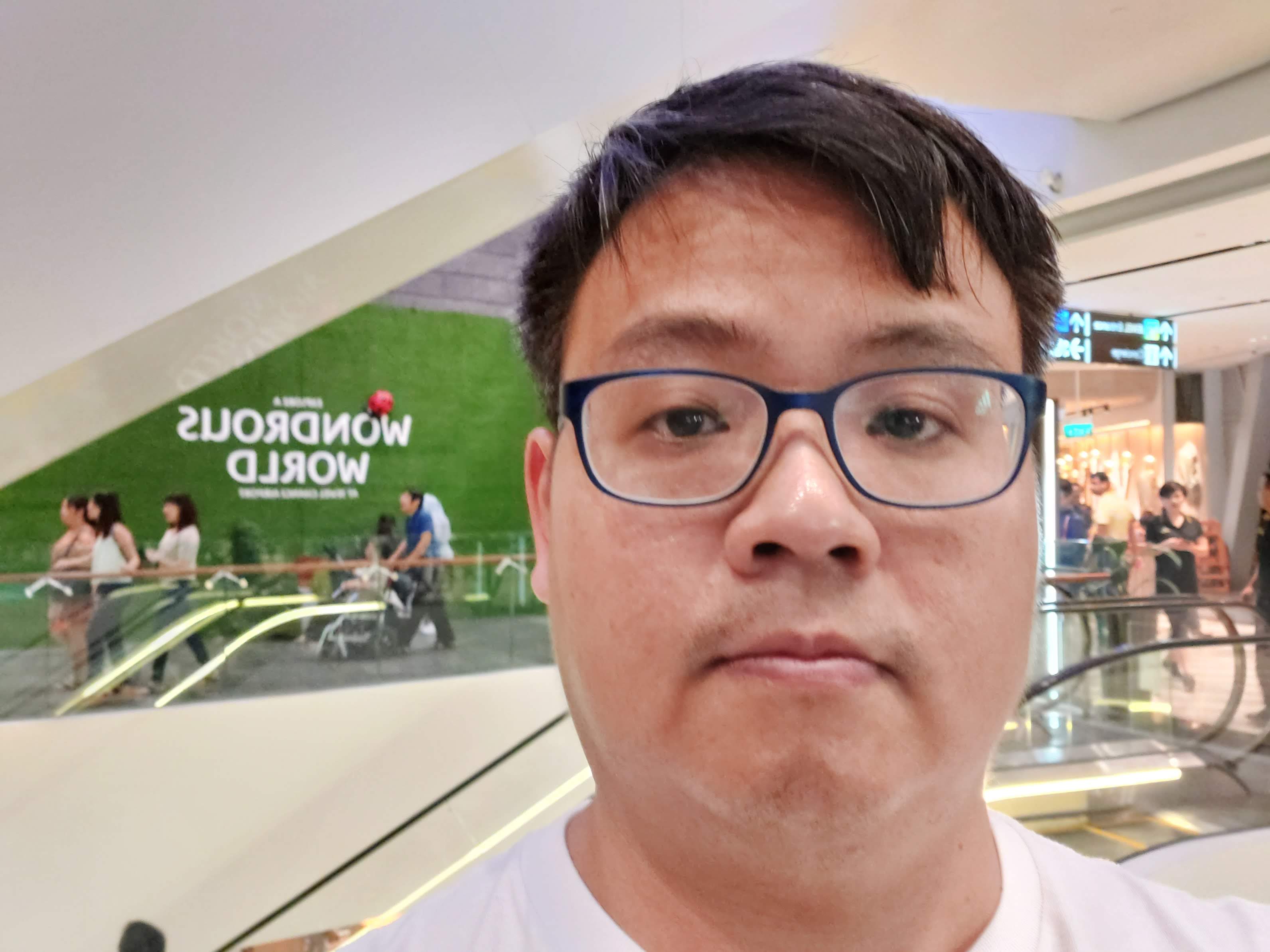 Bottom line: the A80’s camera works well enough in the daytime and produces great portraits and unique video bokeh courtesy of its ToF sensor, but the photos become unsatisfying as light levels drop. Samsung really needs to learn how to optimise these high-megapixel sensors for low-light. And don’t forget - with a swivelling camera, it’s a double-edged sword; what’s true of the main camera is true of the selfie one too. 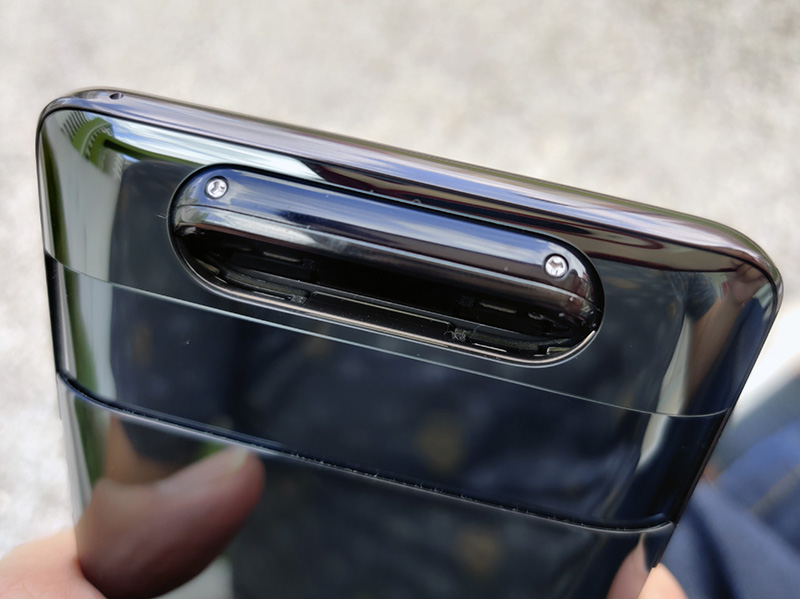 It’s hard to give a clear nod to the Samsung Galaxy A80’s headliner feature. On the one hand, I appreciate what Samsung has tried to do with the rotating camera in a market full of finicky and ugly pop-ups. On the other hand, all that swivelling engineering is somewhat wasted on the camera itself, which lags its 2019 competition in terms of detail, dynamic range, and low-light performance.

Additionally, the mechanism comes with quite a few compromises. It means that the phone has no dust/water protection, and any sliding mechanism also comes with added concern over the durability of the mechanism. If you don't take a ton of selfies, this probably isn't an issue, but it's still an extra something that can potentially break down on your phone.

The A80 is also bulky and heavy. The last phone I used that was this heavy was the Huawei Mate 20 X, which, has a larger 7.2-inch display, so the weight is somewhat justifiable. Admittedly, this is more of a personal niggle than anything else but it's something that I feel its worth mentioning, bearing in mind that that there are numerous phones with similarly sized displays that weigh far less. 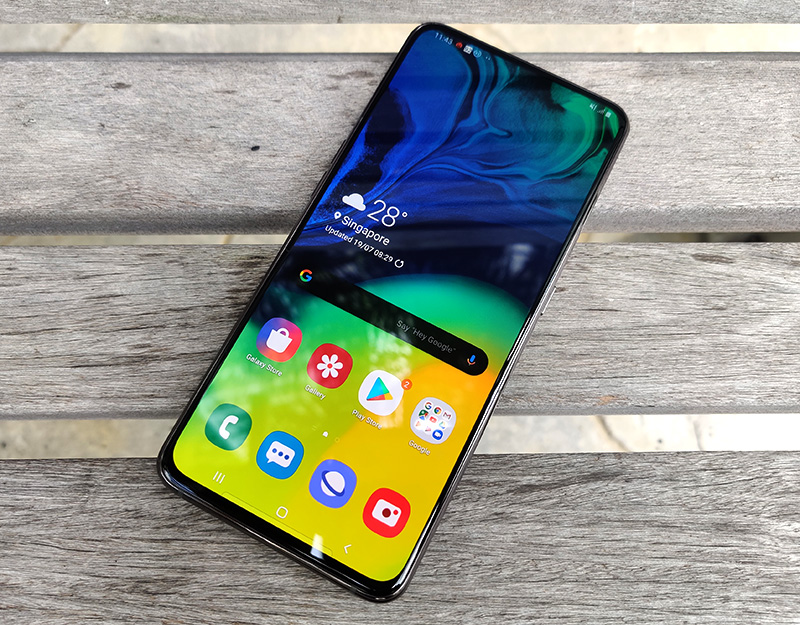 Then we come to one last hurdle: its recommended retail price. At S$898, the Galaxy A80 is only a hundred or so bucks away from the street prices of the Oppo Reno 10x Zoom and Huawei's P30 Pro. In fact, you could actually get Samsung's own S10+ for less than the retail price of the Galaxy A80. These are all phones in a different speed class, and more importantly, they come with arguably better camera performance. So, if you are willing to increase your budget and shop around, there are some deals out there.

That said, at RRP at least, it's hard to recommend the Galaxy A80. However, street prices are now as low as S$650, thus making it a much more palatable option if you don't mind looking for options outside of the official retail partners.

To be fair the Galaxy A80 counters with a gorgeous display, high build quality, decent all-round performance, amazing battery life, and a polished user interface. Compared to its immediate competition, it feels like a more polished and well-thought-out product, even if there are some compromises and it is missing some features. For readers shopping in this segment, the Samsung Galaxy A80 is worth considering if you appreciate a large display and appreciate a more polished look and feel than the Chinese competition.

N.B.: Samsung also has a BLACKPINK-themed Galaxy A80 for hardcore fans of the Korean super girl group.