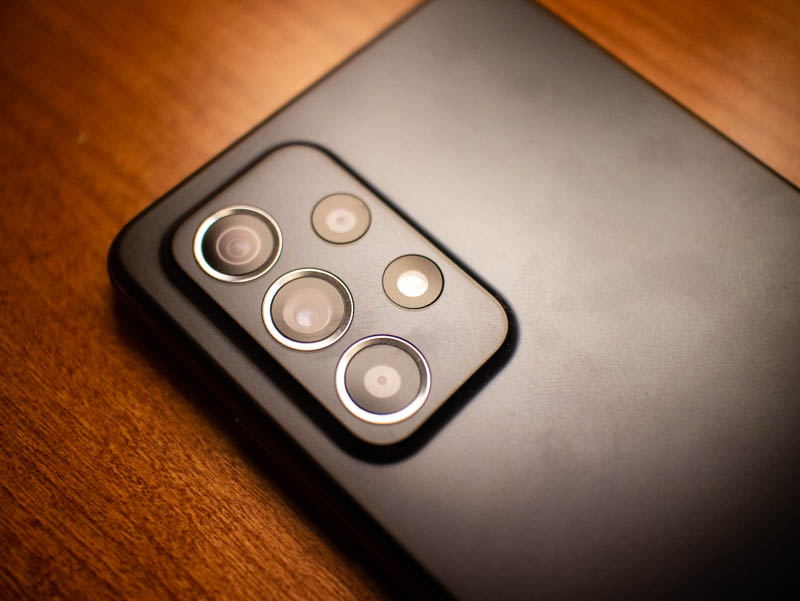 The rear camera module of Samsung Galaxy A52 5G comes with four lenses:-

A major step up from its predecessor is that the main camera has optical image stabilisation (OIS), thus offering better stability when taking photos. Apart from that, it has a slightly better aperture and takes in more megapixels. Photos are then sampled to 16 megapixels.

To see how the camera performs in real life, we have taken the A52 for a spin and took photos and videos in various different modes. Unless when explicitly specified, all photos are taken at auto ISO, aperture, and focus settings. Please excuse the gloomy weather shots, but the weather has been unpredictable lately. 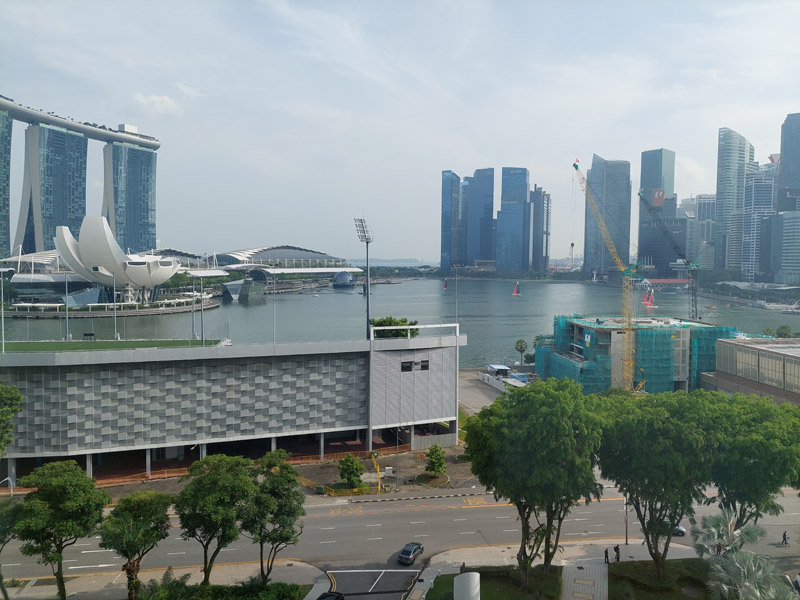 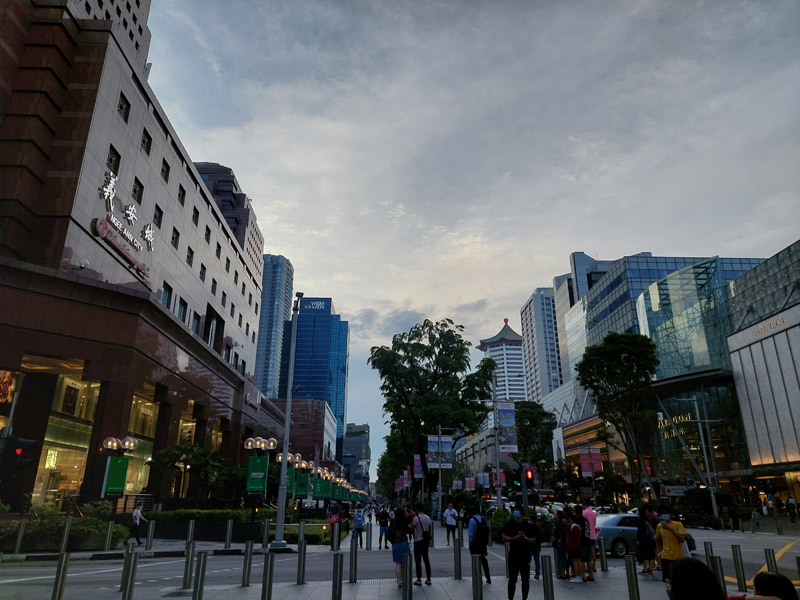 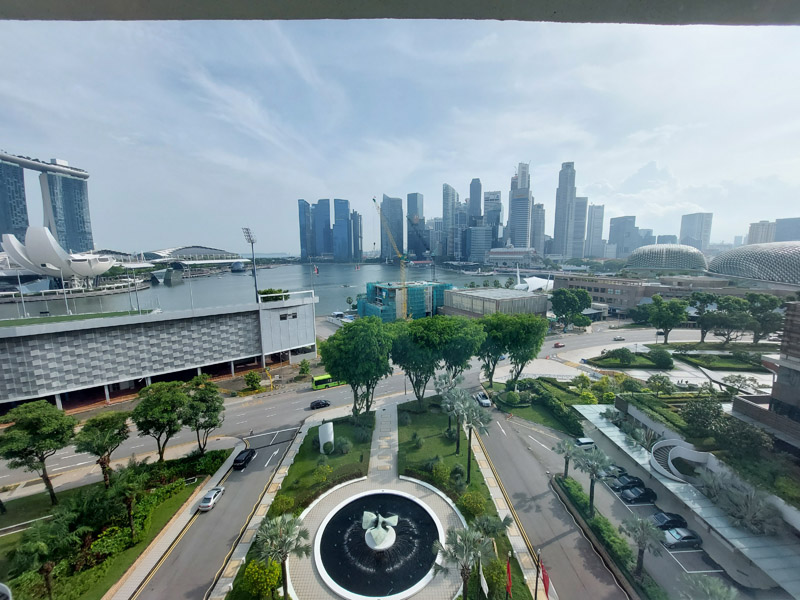 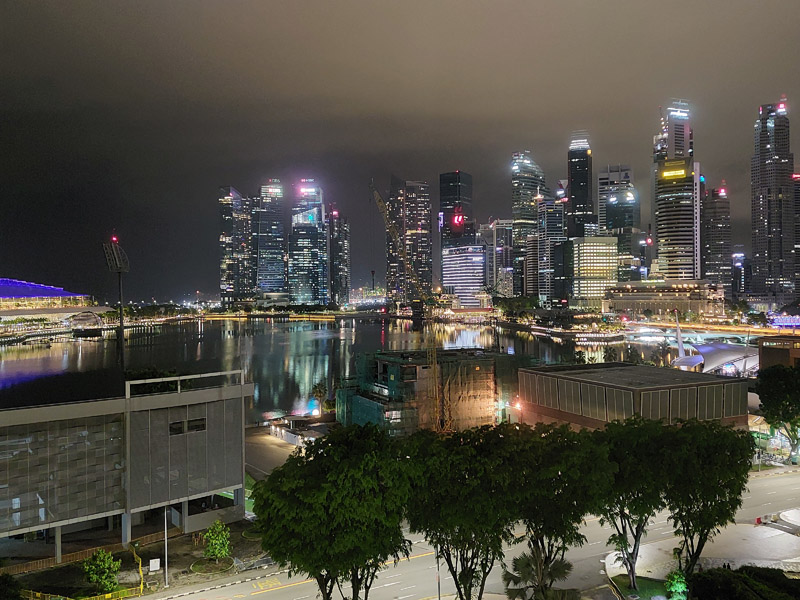 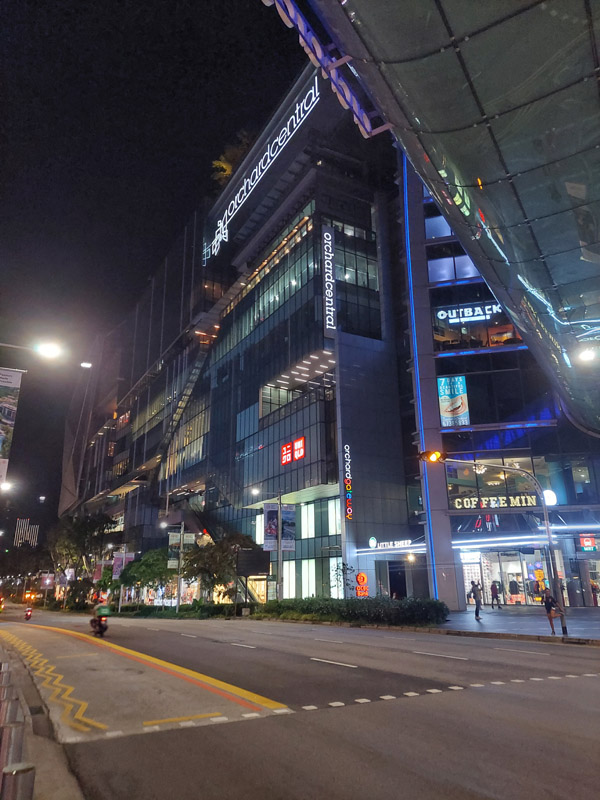 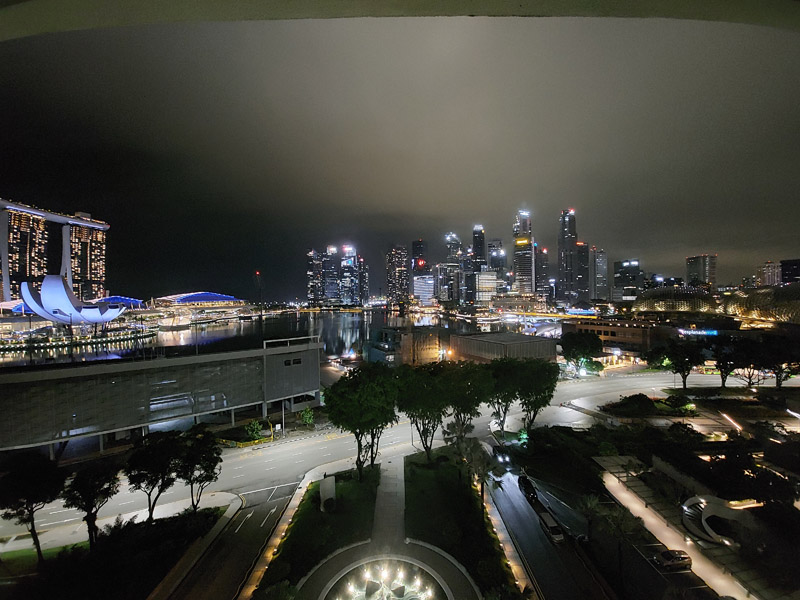 Despite being a mid-range phone, the Samsung Galaxy A52 manages to take rather decent shots, even at night. The OIS present in the A52 certainly helped in stabilising photos with moderately low light. There is still an aggressive effort on the part of the A52 to brighten portions that are meant to be dark though, as can be seen in the night shot near Orchard Central.

Samsung A52 5G can take videos in the following modes:-