Note: This article was first published on 21st July 2016. 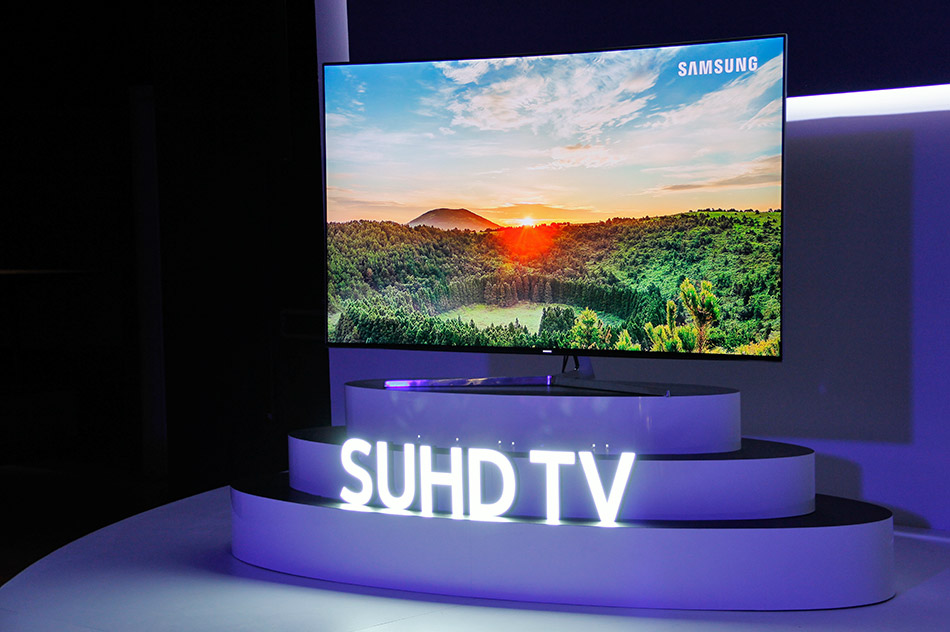 While most other TV brands are still fumbling to find a winning formula, Samsung has moved on to better what it’s created in 2015. Yes, I’m referring to Samsung’s ‘SUHD’ TVs, which in simple terms, are the company’s highest-end and quantum dot-based 4K TVs.

When I reviewed the QD-based JS9500 and JS9000 last year, I lauded them for turning picture quality for LCD TVs up to eleven. But because the UHD Alliance has yet to agree on its UHD/HDR specs and the non-existence of UHD Blu-ray players/discs at the time, despite their top-notch image quality and high brightness, I also kept debating with myself whether I should give a “hold-off” verdict. (I didn’t.)

First shown during CES in January this year, the new KS range is Samsung’s second-generation SUHD TV range and the current flagship bearer of Samsung’s TV lineup. It comes at a time when the UHD Alliance has defined what makes for a premium 4K TV, as well as at a time when 4K and HDR content are on the cusp of ending their drought.

Even though these SUHD TVs represent Samsung’s best TVs, they can be further divided into different series. At the moment, the ones that you’ll find readily in stores here are the LED edge-lit KS9000, KS7500, and KS7000, and a full-array local dimming-capable KS9800 that's only available in 88 inches. The one I’m reviewing here is the 65-inch KS9000, which is the direct successor to last year’s JS9000.

I’ve already written quite a fair bit on what to expect from Samsung’s 2016 SUHD TVs, so I won’t repeat everything here. But what I do want to highlight again is that there are a few things that come standard on these SUHD TVs, regardless of series.

All SUHD TVs use displays enhanced by quantum dots. (Samsung used to call them 'nano-crystals'.) Combined with a 10-bit drive, on paper, they support up to 1 billion color shades. The cadmium-free quantum dot material used in these TVs are licensed from Nanosys, a nanotech company in which Samsung is a major investor. A new protective shell to minimize impurity and increase color volume is one of the main improvements made to this generation's quantum dots.

All Samsung SUHD TVs this year support HDR (more specifically, the HDR 10 format). They’re also Ultra HD Premium-certified, which means they fulfill the stringent criteria set out by the UHD Alliance, such as at least 1,000 nits peak brightness and less than 0.05 nits black level.

Versus the best OLED TVs that typically hover around 500 to 600 nits peak brightness, Samsung SUHD TVs should have the upper hand when rendering spectacular highlights. Samsung is so bullish about this advantage that it’s created a marketing name for this feature: HDR 1,000.

The improved QD display and increased brightness also contributed to the TVs’ ability to now cover 96% of the DCI-P3 color space.

3.) Smart Hub and One Remote

The 2016 SUHD TVs’ Smart Hub UI has been redesigned again, with most of the attention this year going towards further reducing the friction when switching from live TV to OTT content (e.g., Netflix) and connected devices. And the new smart remote, which Samsung dubbed “One Remote”, is able to control major set-top boxes, game consoles, and Blu-ray players connected over HDMI.

Quantum dot display, HDR support, Smart Hub powered by Tizen - that’s certainly a case for saying that Samsung’s 2016 SUHD TVs are mere evolutionary upgrades to the 2015 models. But that’s not exactly a bad thing. More important is the fact that the upgrades took place in areas that matter most to users, like a more vivid and brighter screen to cope with HDR, and a single remote that in the best case scenario is able to replace all your other A/V remotes. 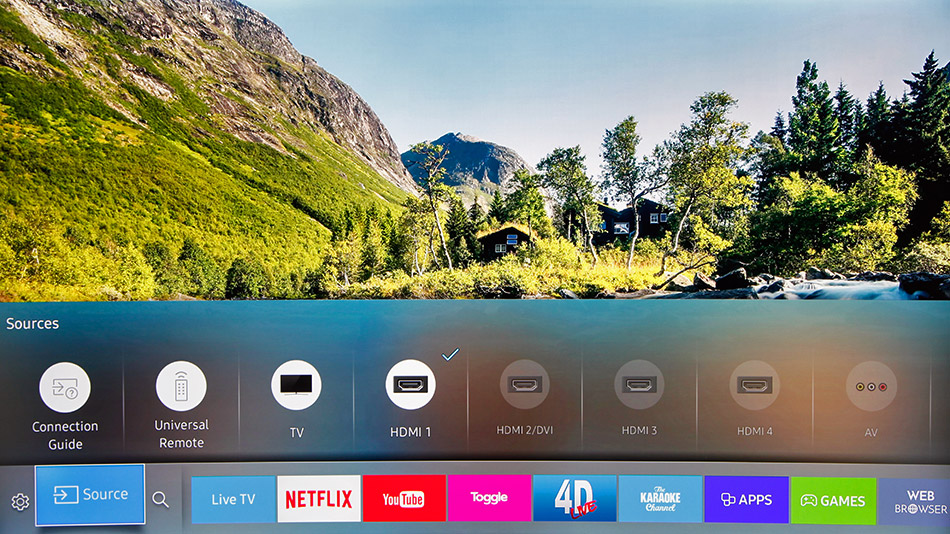 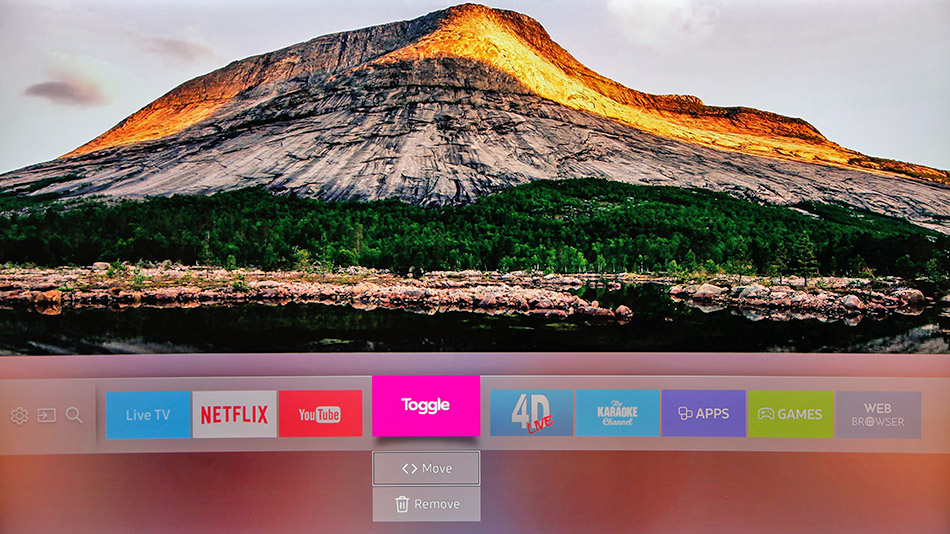 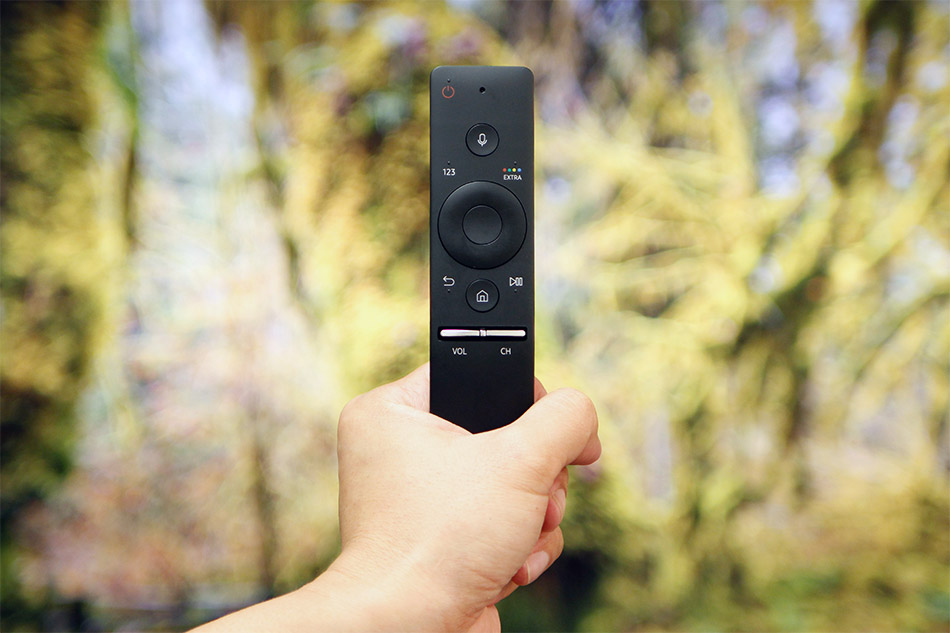 With so many features shared across the board, a logical question to ask is whether there’s a need to get the high-end KS9000. For one, the KS9000, when perched on its Y-shaped metal stand, is easily the classiest-looking of the new SUHD TVs. It features a curved display with a super-thin bezel (Samsung calls this 'Borderless Design'), and the back of the TV has a brushed texture for that added premium look. Samsung has gone as far as to hide the screws so that they don’t mess up the aesthetics.

In addition, the KS9000 comes with ‘Supreme Motion Rate’ and ‘Supreme UHD Dimming’ technologies. This implies that it has better motion smoothing and backlight control (through the use of more micro dimming zones) respectively than the curved KS7500 and flat KS7000. The KS9000 also comes with a 60W, 4.1-channel speaker system, compared to the 40W/2.1 config on the KS7500 and KS7000. 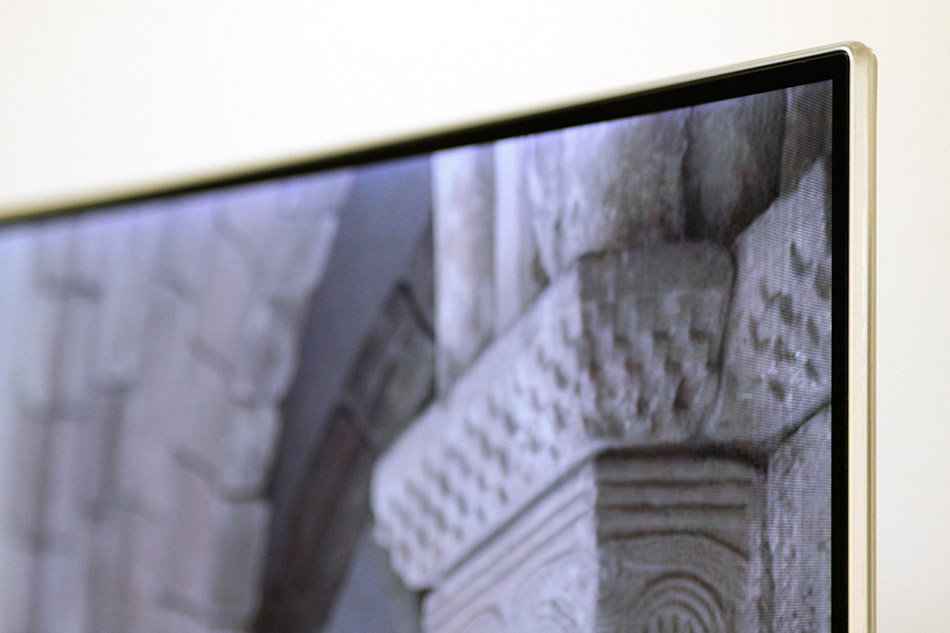 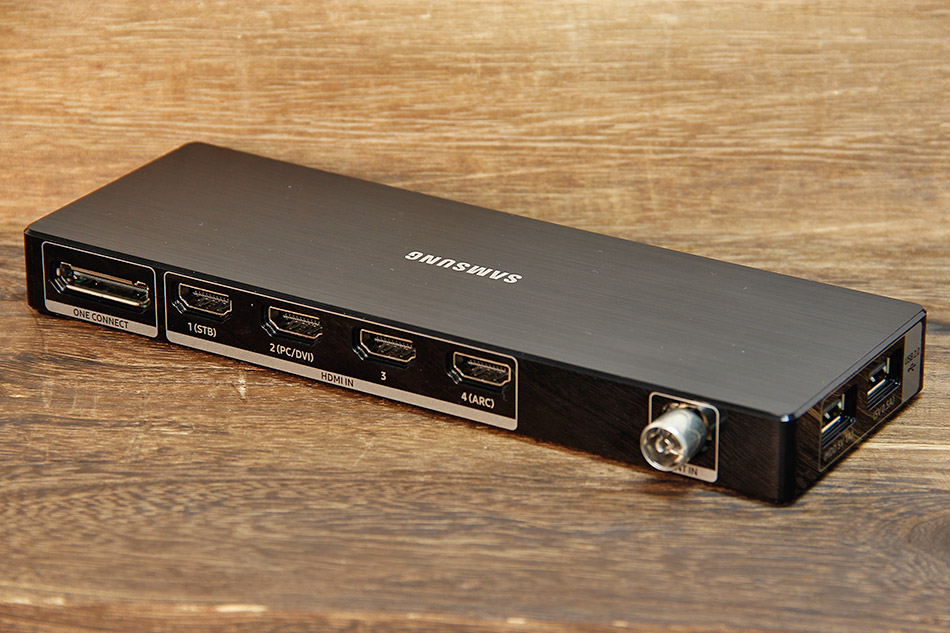 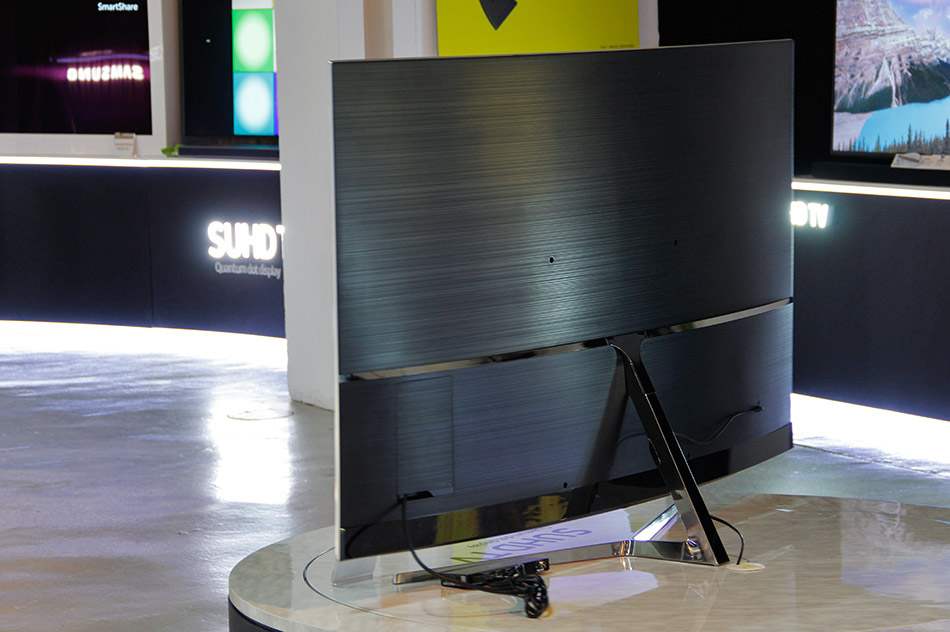