XCOM: Chimera Squad for PC is an experimental take on the franchise's formula 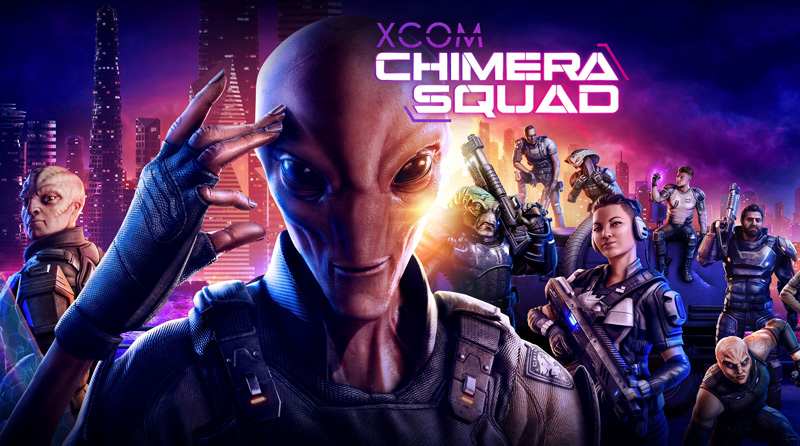 XCOM: Chimera Squad had a strange reveal, announced a little under two weeks before its release date and going on sale at an immediately discounted price. It's also very different from previous XCOM games, shaking up the franchise's formula in a couple interesting ways. I was a little worried for the game before getting my hands on it - but now that I’ve played it, I can see why all these choices were made.

Chimera Squad is a standalone XCOM game. Much like 2019’s Wolfenstein Youngblood, it acts as a direct sequel in the franchise while also experimenting with an all-new tone and different mechanics. Youngblood wound up the silly dial to a 10, and introduced RPG mechanics to the Wolfenstein series for the first time, though both of these things worked against it in the long run.

On the other hand, Chimera Squad bravely tries to do a bunch of new things, and most of these experiments actually work out. It is every bit the tactical game fans are probably hoping for, but it’s much lighter in tone and puts more of an emphasis on its core ensemble of playable characters.

Chimera Squad’s story is pretty easy to follow, despite it being the fourth game in XCOM’s series of reboots. The story takes place five years after XCOM 2’s expansion War of the Chosen, in a place called City 31. City 31 is designed to be a model city for the planet, with humans and aliens living together peacefully - or as peacefully as they can these days.

Some of the planet’s inhabitants are still opposed to human-alien relations, and others simply want to spark some anarchy. As a result, the Chimera Squad is put together, a group of elite peacekeepers who serve the city and fight back against its unknown assailants. Chimera Squad itself is made up of humans and aliens alike, which makes gameplay a pretty big departure from previous XCOM games. 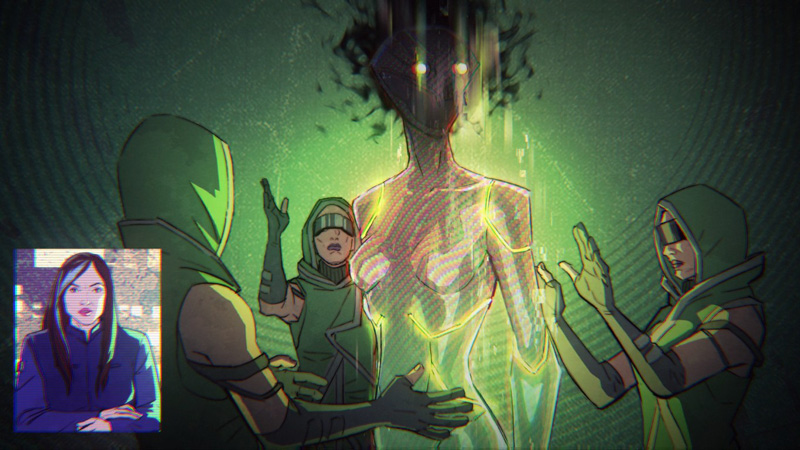 You’d think that all the interspecies friction in City 31 would extend to Chimera Squad, but the group is actually pretty tightly-knit from the get-go. The game as a whole takes on a much lighter tone than I expected. It makes sense however, considering that you’re now playing as peacekeepers and not trying to revolt against a planet-wide invasion anymore. The stakes feel much lower here.

Still, I can’t say that I actually enjoyed Chimera Squad much, story-wise. Cutscenes are no longer fully animated, like in previous games. The story now either unfolds in generic text bubbles and glorified slideshows in place of animated cutscenes. The story was pretty disappointing as well, due to a lack of good pacing. The soldiers in Chimera Squad regularly banter with each other, and while I appreciate the effort to make their relationships feel lived-in - it just comes off as hokey when it’s not cheesy.

The gameplay is pitch-perfect 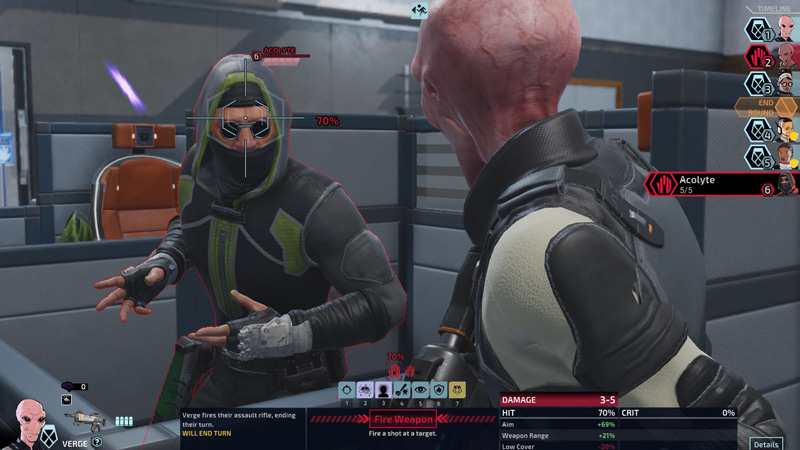 Even if you’re not a fan of the XCOM franchise or turn-based tactical RPGs in general, you’d be surprised how fun this game is. It’s really easy to get invested in Chimera Squad’s gameplay loop, and that’s partially because there’s so much to sink your teeth into at any point in the game. Whether you’re in the heat of battle or just promoting squad members, there’s a lot to keep track of.

First thing’s first: let’s talk about combat. When going on missions, you head into battle with the squad members of your choice. Unlike past XCOM games, your squadmembers cannot be customised in any meaningful way. Chimera Squad hosts a colourful cast of characters, each with their own distinct personalities - and none of them are expendable. When heading into battle, you’ll encounter the first of Chimera Squad’s brand-new combat mechanics - breach mode. 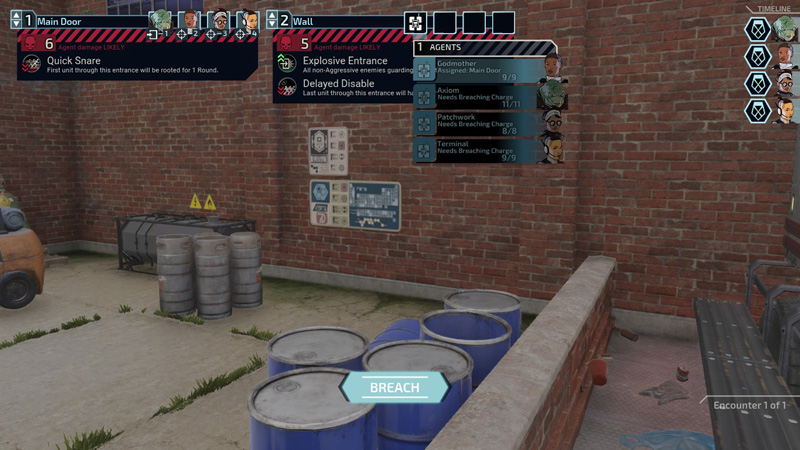 Breach mode takes place right before combat encounters, allowing you to choose how Chimera Squad should enter a hostile environment. Different points of entry are made available, with each one having their own set of advantages and disadvantages. Do you take the main door, risking damage to Chimera Squad - or bomb another entry point, surprising them from behind? You could even take both, splitting your team between the two options.

Personally, breach mode didn’t do much for me. I appreciate the extra element of strategy before combat encounters begin, but the slow-motion third-person cutscene that follows the mode every time is a tad annoying. It slows down the action way too much, and becomes a nuisance after just a few encounters.

Write a Review
Compare This | Specifications
Encourages tactical gameplay
Great sense of progression
Solid changes to the XCOM formula
Animated cutscenes are dull
Story is boring
In-game team banter is terrible (and happens all the time)
Our articles may contain affiliate links. If you buy through these links, we may earn a small commission.
Sponsored Links