Review: Why the Olympus OM-D E-M10 Mk III could be your next camera 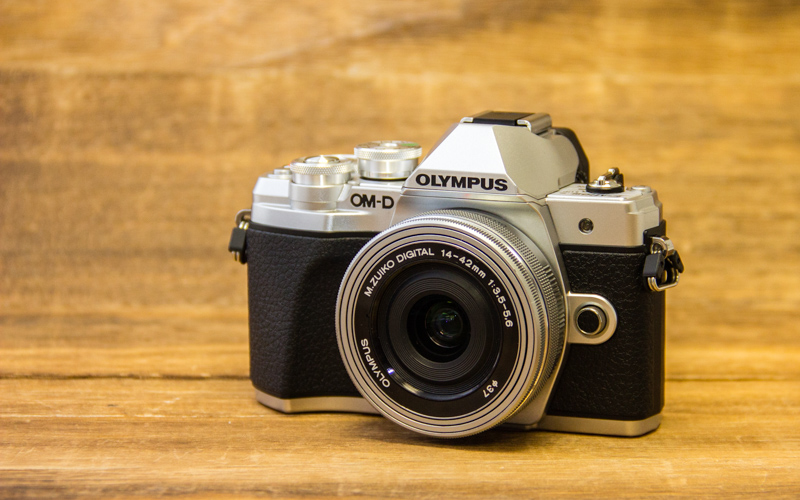 Whenever someone’s asked me which camera to buy in the past two years, my answer has been to get the Olympus OM-D E-M10 Mark II.

For around S$1,000, the E-M10 Mark II packed a lot into a camera for not that much money. It wasn’t the camera for people who could calculate crop factors in their head, zone focused while shooting, and worried about shutter shock. But it was a good camera for most people who just wanted a small enough, light enough camera that could take good enough pictures, without having to fiddle with things like shutter speeds and ISO settings.

And now, here comes the new E-M10 Mark III. You should know right off the bat that the new version hasn’t changed a lot — the 16MP sensor inside is still the same 16MP sensor as the Mark II’s.

However, the Mark III still ships with the same features that made the Mark II so compelling, like its small size, beautiful design, a large lens family, and a5-axis optical image stabilization system. Plus, it now shoots 4K video and has a redesigned UI for easier use. 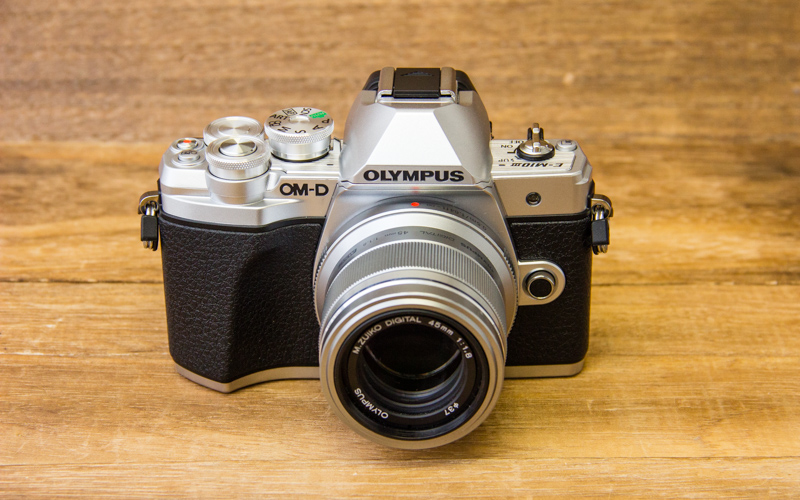 Think of the E-M10 Mark III has a facelift of the Mark II — both the chassis and the UI get refinements that make them easier to use.

The body has a better grip, for example, and the d-pad gets printed labels. There’s a nice new ‘Main’ button (Olympus actually calls it the Shortcut button) that takes you back to the main menus in shooting scenes, and to the Super Control dashboard in PSAM (Program, Shutter, Aperture, Manual) modes.

A new Advanced Photo (AP) mode, which has a dedicated space on the Mode dial, comes with a menu that lets you easily select shooting modes like Live Composite and Live Time. 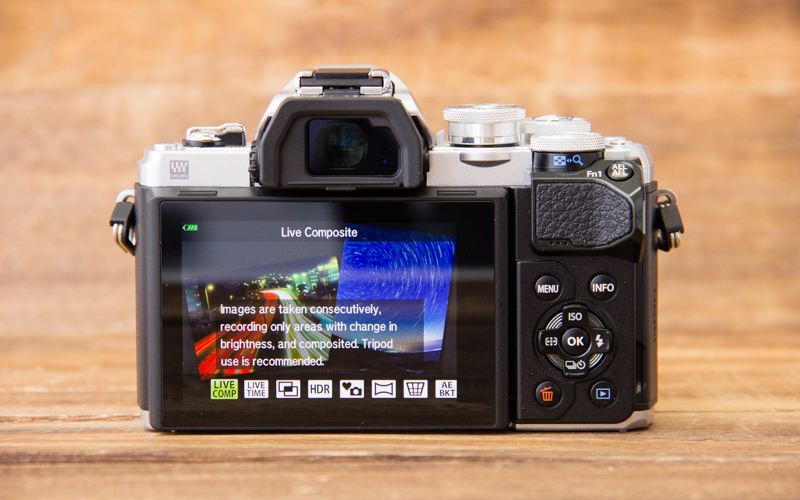 These were features that already existed in the Mark II, but they were scattered in obscure places. To activate Live Composite on the Mark II, for example, you had to go to Manual mode and set the shutter speed to LIVECOMP. On the Mark III, you just go to AP mode and hit a button.

However, the redesign stopped short of a complete overhaul — the original green menu is still confusingly organized, and I couldn’t figure out how to get the Clips feature to compile my videos. 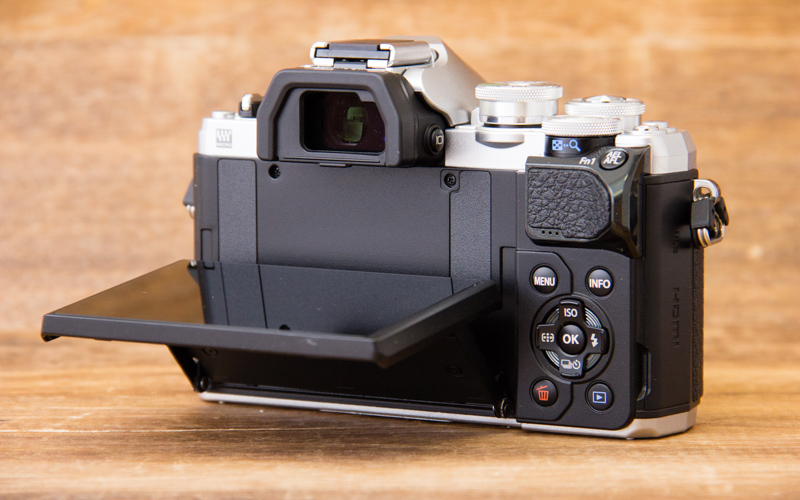 Besides refining the user experience, the biggest spec bumps to the Mark III would be the TruePic VIII processor, which the E-M10 Mark III inherits from the flagship OM-D E-M1 Mark II. AF points have been increased from 81 to 121, and like many mirrorless cameras, the AF points cover most of the frame for greater flexibility. Most DSLR cameras, on the other hand, still have AF points bunched in the center.

The E-M10 Mark III is the second Olympus mirrorless camera to shoot 4K video, with 30/25/24p frame rates, and Full-HD at 60/50/30/25/24p. There’s also a high-speed 120fps option at HD resolution. Nothing fancy like line-in microphone jacks, but again, that’s not what this camera is for. At the same time, I’m glad they included 24p for 4K, a throwback for nostalgic film buffs like me. 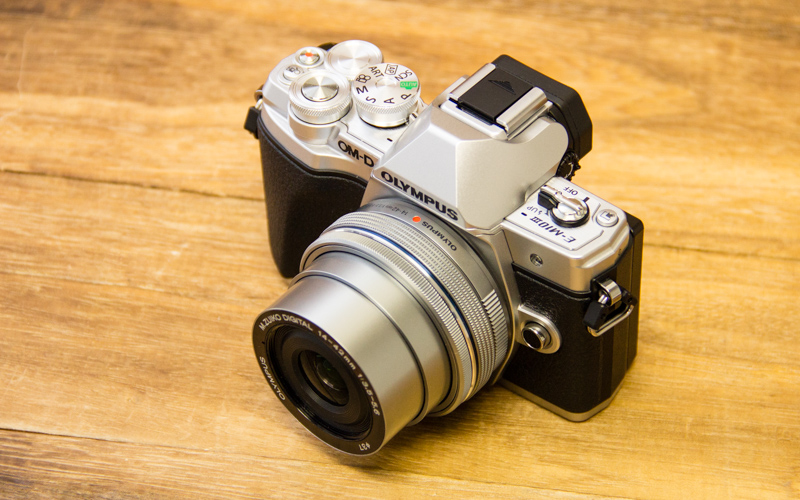 For what it’s worth, I’m not a fan of the pancake 14-42mm kit lens, but that’s because I’m old and have never liked electronic zooms. I always forget which direction is to zoom in or out, and I prefer the speed and precision of a traditional lens. However, the lens does collapse into a thin pancake, which makes the entire camera easier to carry around.

Write a Review
Compare This | Specifications
Advanced Photo mode makes it easier to get advanced shots
Easy to use camera body and touchscreen UI
Attractive design with small size and light weight
Beautiful colors and decent noise control
5-axis OIS helps stabilize stills and videos
Excellent value with an affordable price
Old menu is still confusing
Odd parallax and jerkiness in panning video
Exposure doesn’t automatically adjust when shooting video
Our articles may contain affiliate links. If you buy through these links, we may earn a small commission.
Sponsored Links